3 days in the salt

I just returned from a trip to the Oregon Coast to chase ducks in the salt marshes. Earlier this year I was invited to come try it by a fellow forum member and I was finally able to take a few days to do just that. A while ago I got hold of him and we mad plans to spend three days in the tidal waters in search of waterfowl and fun. It was explained to me by my host beforehand that the key to hunting the coast is all about the tides. In order to get in and out of the hunting areas you have to hit the windows when the water is there, and certain levels are important even when the water is there, or you simply don’t get there, or worse…you get stuck there. We picked the best tide days from the time I had available, plans were made, and the trip was on.

I was at Sportsman’s Warehouse when they opened at 9 am on Saturday and purchased my 3 day Oregon non-resident license and waterfowl validation. The cost was around $75 or so combined. The validation is good for the entire hunting season though, so if a guy was planning a couple trips during the season that would only have to be purchased once. At that point buying additional 3 day licenses for the time(s) you know you will get to hunt costs under $15/day, which is a pretty good deal.

As the time drew near for my trip the weather forecast grew worse and worse. Partly cloudy or clear sky forecasts turned into heavy rain and wind. Heavy rain is also problematic there as it quickly raises river channels and changes the game. But, you never know until you go, so away I went across the coastal mountains in search of adventure.

Day 1 saw us on the water an hour before first light to hunt a spot right at the edge of the bay. We arrived and set up the decoys without mishap, other than each of us stepping in the same small channel, but no water ever made it over the waders, so life was good. As the rain began to become more abundant I was certainly glad I had made the decision to spend some money and a waterproof hoodie and a Sitka wading jacket and at no point was I ever wet. A few ducks worked, but not the normal numbers, still we picked of a bird here and there. The wind greeted the sun out of the southwest at 13 knots which was good for that blind, but at 9 o’clock it abruptly changed to the northwest and went from 13 knots to 20 sustained with gusts to 40, which meant waves now in our face. However, as soon as it did that the birds were everywhere. They didn’t decoy, but as they fought the wind they continually made their way over the blind. It was tough shooting in that, but when I we met the time deadline we had 13 ducks with a mix of wigeon, mallards and pintail.

Day 2 saw us back at the dock at around the same time but we were off to hunt a different spot. At launch time the winds were favorable at 15 knots out of the southwest and never changed direction. But, once again as the day progressed, the winds got stronger and increased to 20 plus with gusts to 40. When it rains heavily in that area the filed flood and that sucks a great many of the birds out of the bay and into the grass and it was evident that that had occurred as the number of ducks had lessened. However, they worked the decoys much better. My host’s dog made a wonderful retrieve on a crippled drake mallard where she just never gave up, and that was definitely a highlight of the trip. When our leaving deadline came we had 10 ducks, mostly mallards, with pintails and wigeon in there as well.

It had rained so much that every field was flooded, and it was going to rain a lot again Tuesday. That would make the river channels iffy safety-wise, and the ducks were rapidly disappearing from the bay, so we decided no salt water for Tuesday. No problem, I told him it had been a great trip and it didn’t matter. However, as the afternoon rolled around a friend of his called and invited us to hunt with he and another guy in a flooded field. Ah, there would be a day three after all!

We met up with the two others the next morning and drove in to the edge of the field. We’d have to get all our gear across a third of a mile of grass to where we hunted. The cart was loaded and the guy who have invited us started pushing it. My host told me his friend was a fishing guide and had been a division 1 basketball player, and I’m telling you, he was a horse! He pushed that loaded cart almost faster than we could walk. Moral of the story is always find a young stud to hunt with. We got set up and waited for ducks while dusky geese flew all around us. What a great day that was. Not because of the numbers of ducks, but more for the conversation and good times. Yes, we killed plenty of birds, but there’s a lot more to the overall equation than that. It was, quite simply, another excellent day. 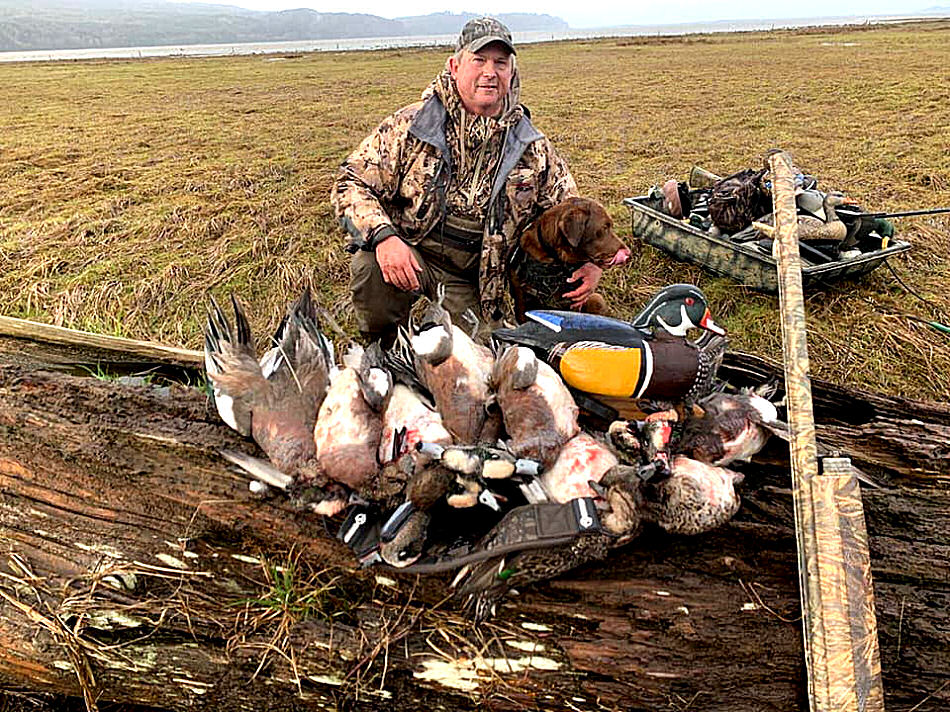 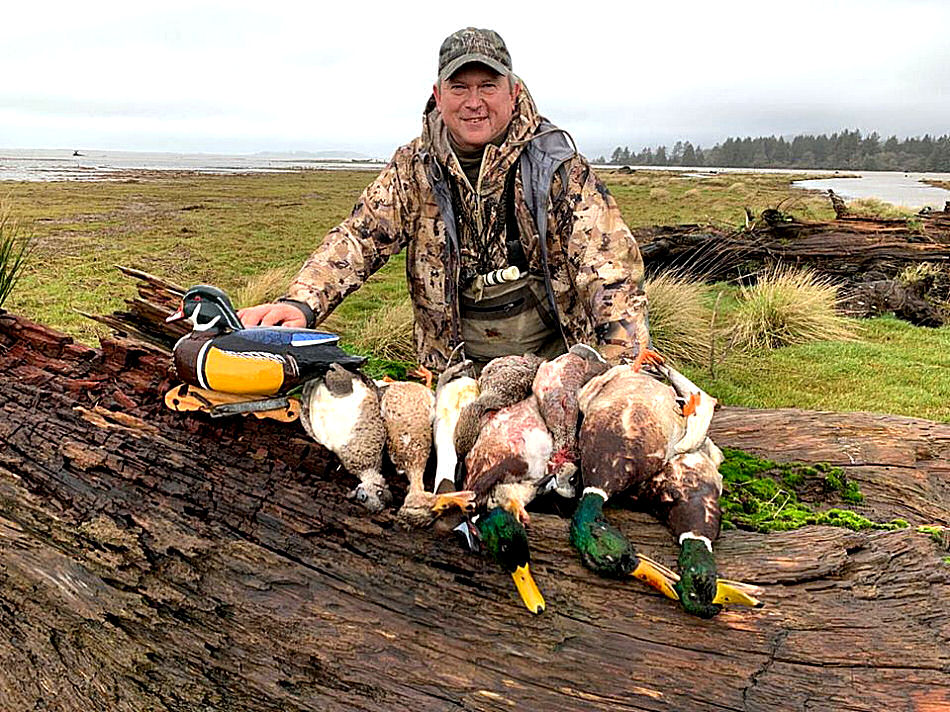 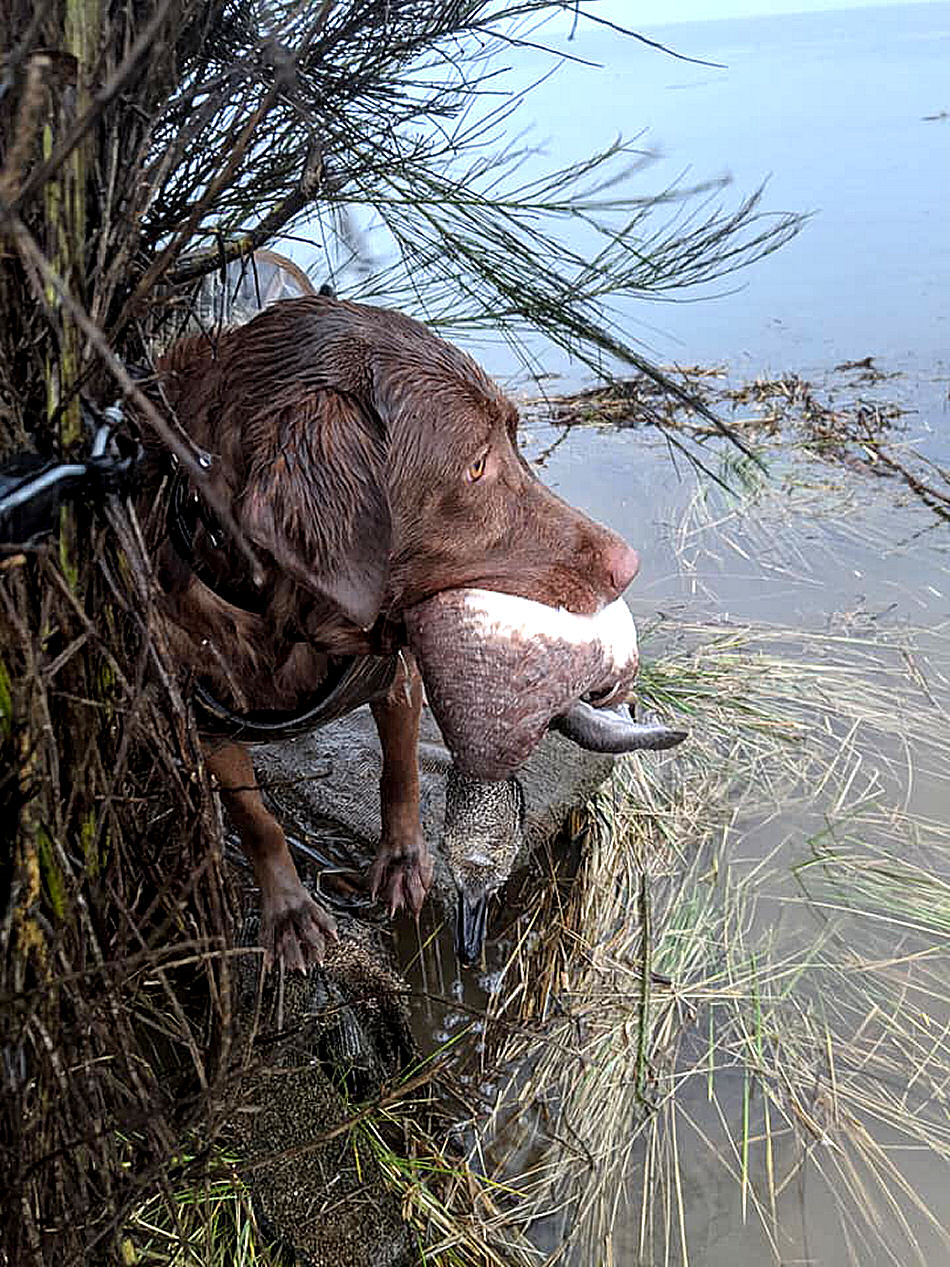 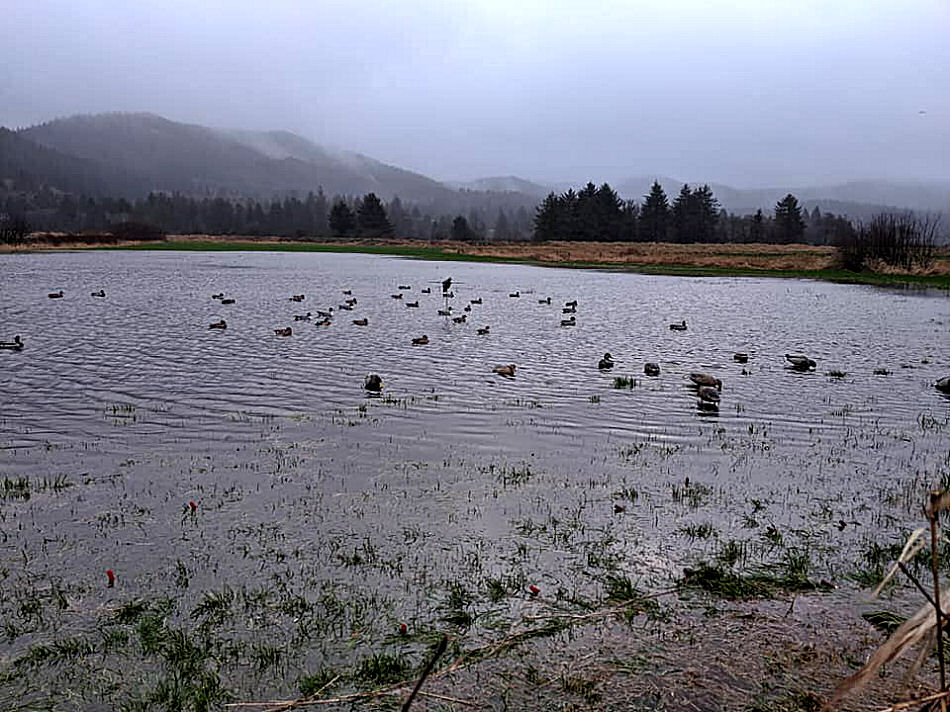 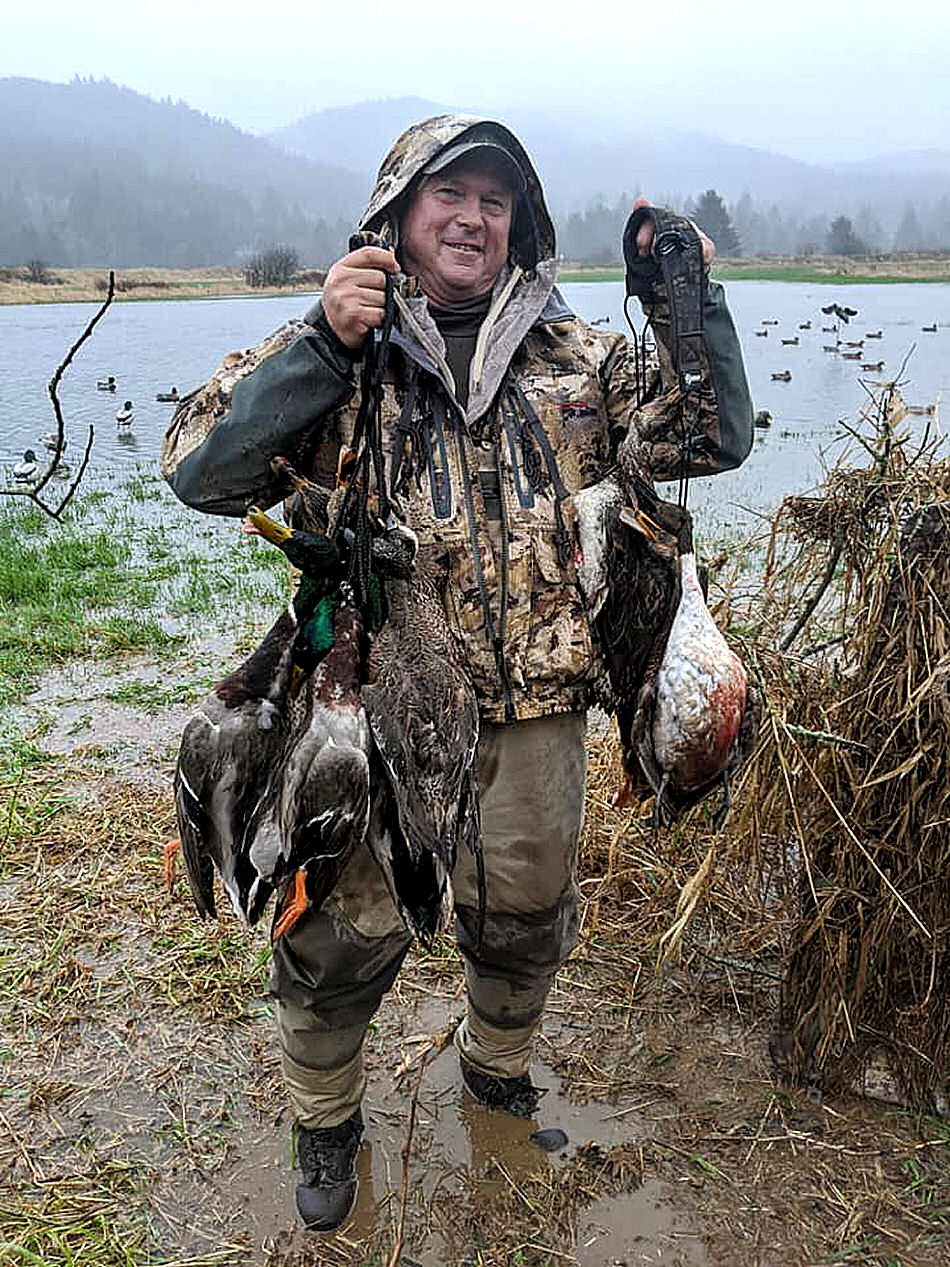 Thanks Gene, i needed that. What a great trip.
Toggle signature
I CATCH IT. I KILL IT. I CLEAN IT. I DON'T DELIVER IT!
Upvote 0

That looks like a great trip, Thanks for the report!
Upvote 0

Soon to be the great State of Texas

An outstanding adventure, and a great write up Gene!
Upvote 0

Wish I was there with you! A nice fresh look and some fundamental hunting that satisfies the sole. Great read and nice pics, the woody deek must be the secret weapon?
Toggle signature
Good LORD willing and the Creek don't Rise
Upvote 0

Boat
Sold my Parker. You can find me on the Red Rooster.

So what's the story about your wood duck? He's cute and all, but I can't imagine he'd be good on the table.
Upvote 0

Crabb Claw said:
Wish I was there with you! A nice fresh look and some fundamental hunting that satisfies the sole. Great read and nice pics, the woody deek must be the secret weapon?
Click to expand...

AKSalmon said:
So what's the story about your wood duck? He's cute and all, but I can't imagine he'd be good on the table.
Click to expand...

Just a working decoy I carved. Decided to take him with us and hunt him each day.
Toggle signature
Don't sweat the small stuff.
Upvote 0
Show hidden low quality content
You must log in or register to reply here.