Akin to the mystical continent of Atlantis, Catalina seems to be like that for me. You gaze across the channel, sometimes it is there, sometimes not, often shrouded in sea haze allowing only a peek at the mountain tops.

I have listened in awe to stories of the massive lobster population that surround the island, with descriptions that defy the imagination of one that has only hooped inside Long Beach Harbor. A neighbor told me that he one time had 13 lobsters in a single hoop. Describing the bottom of the hoop when he brought it on board as, “solid orange”.

I had to ask myself, “are you beating your head against the wall in the harbor”? Maybe I’m just a really slow learner, or maybe hooping the harbor is just tough most of the time. I decided to conquer my fears and make the trek to my “Atlantis”. Perhaps find out if it is possible to hoop for 4-5 hours and make contact with more than a lobster or two.

Wednesday held promise for the best weather of the week and so we cast off from Huntington Harbour around 1:00. The plan was to hoop in the isthmus area, and to arrive well before dark to scout it out. We placed our first set in the water about 4:15 and waited as long as we could to pull and check them. Unfortunately, with anticipation running at a deliriously high level, we only waited until 5:15 and found no signs of life in our hoops. Obviously a little discouraged, we quickly dropped them back into the now inky black water for another 30 minute soak before pulling again. Our first 4 hoops were again empty, (yikes 0 for 14!!), #5 had one docile legal, (okay the crew let out a collective sigh of relief and a couple high fives), #6 had 1 nice legal and 3 shorts, (the crew now almost falls out of the boat with euphoric excitement witnessing something they thought was impossible......more than one bug in a hoop), #7 had 1 nice legal and 2 shorts, (crew now witnesses first hand that multiple bugs in one hoop is not only possible but a real possibility). From that point we worked the same area until about 9:30, catching 9 legals and over 20 shorts. They were still crawling when we left. Can’t wait to return 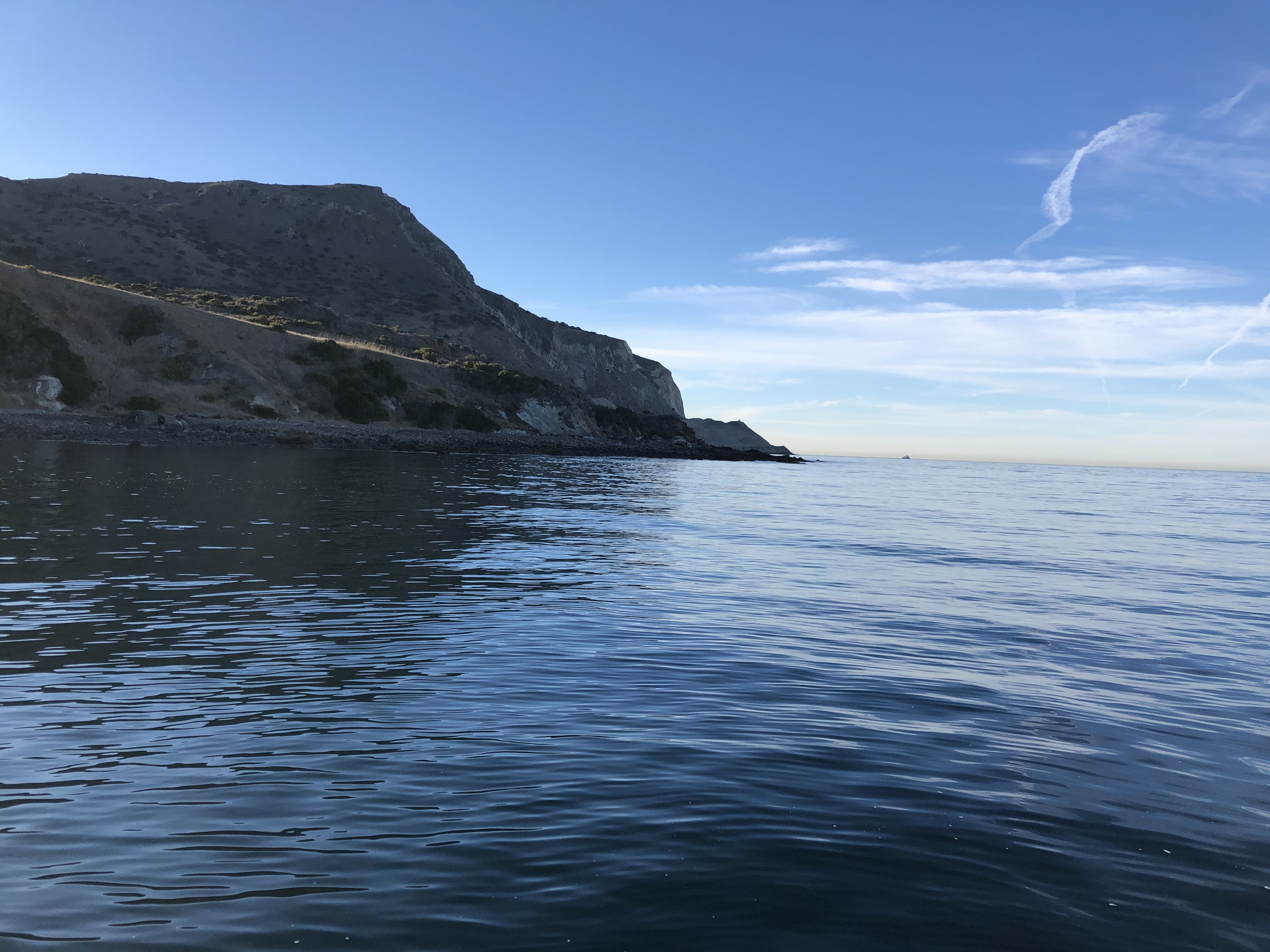 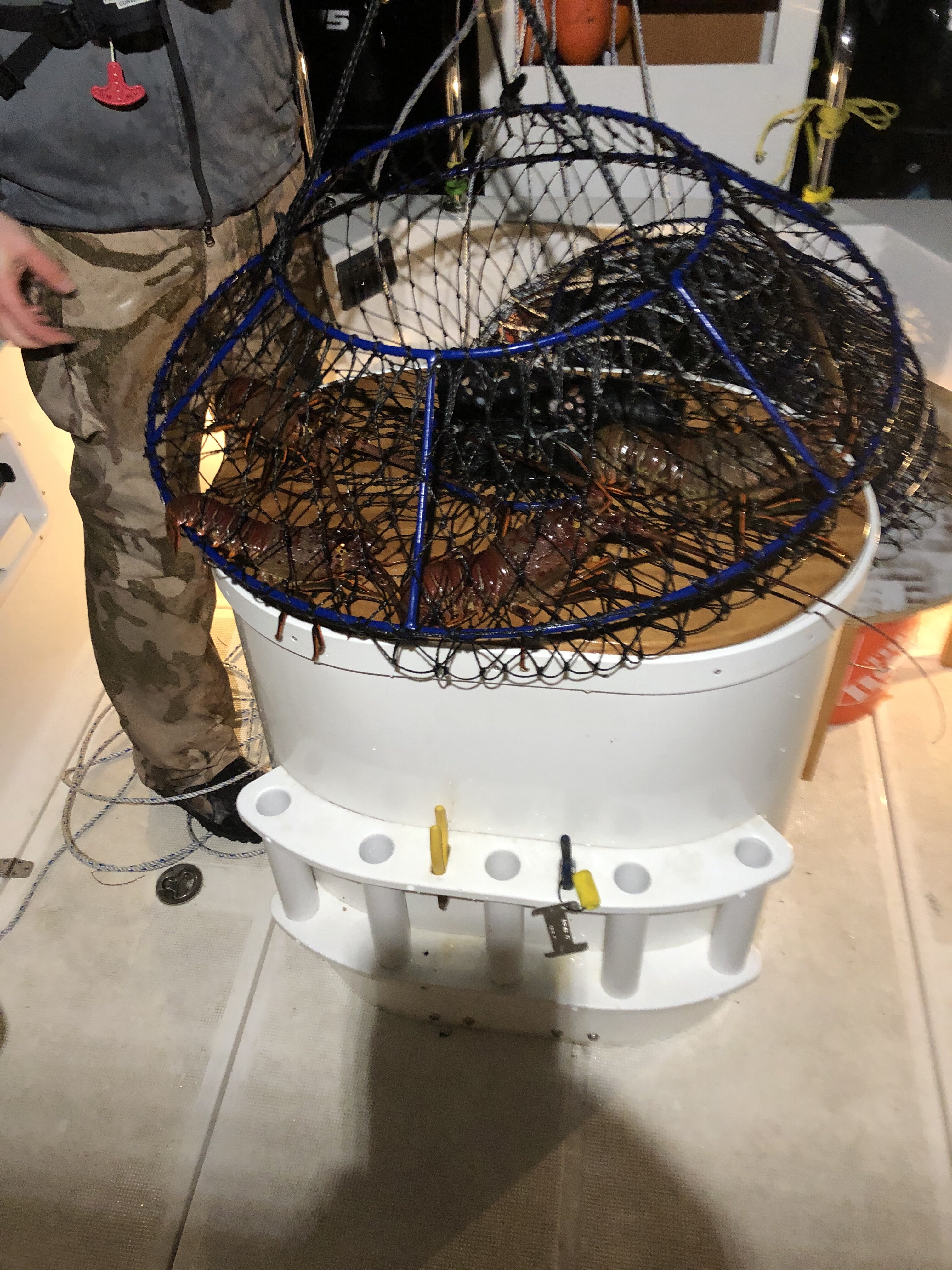 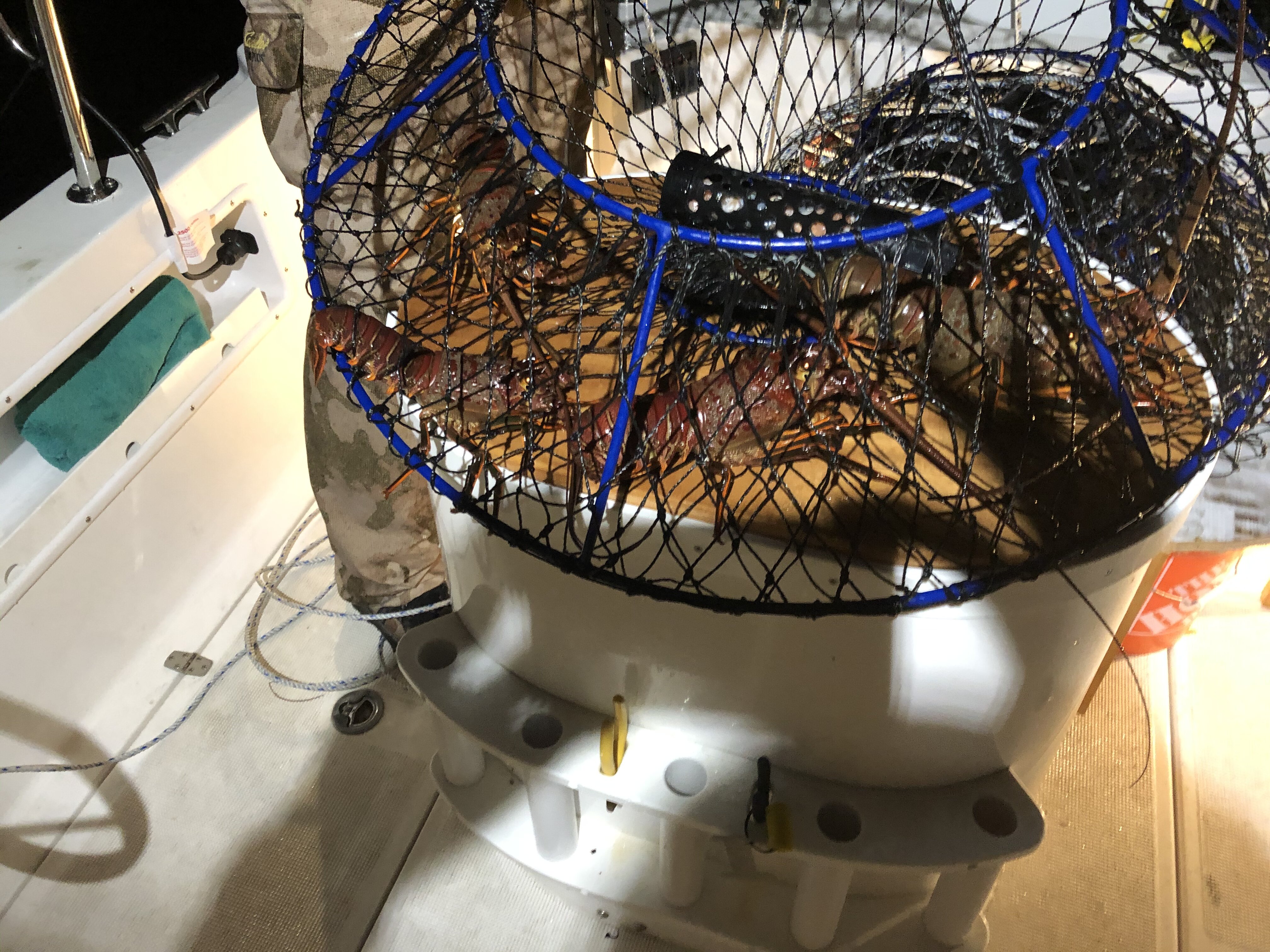 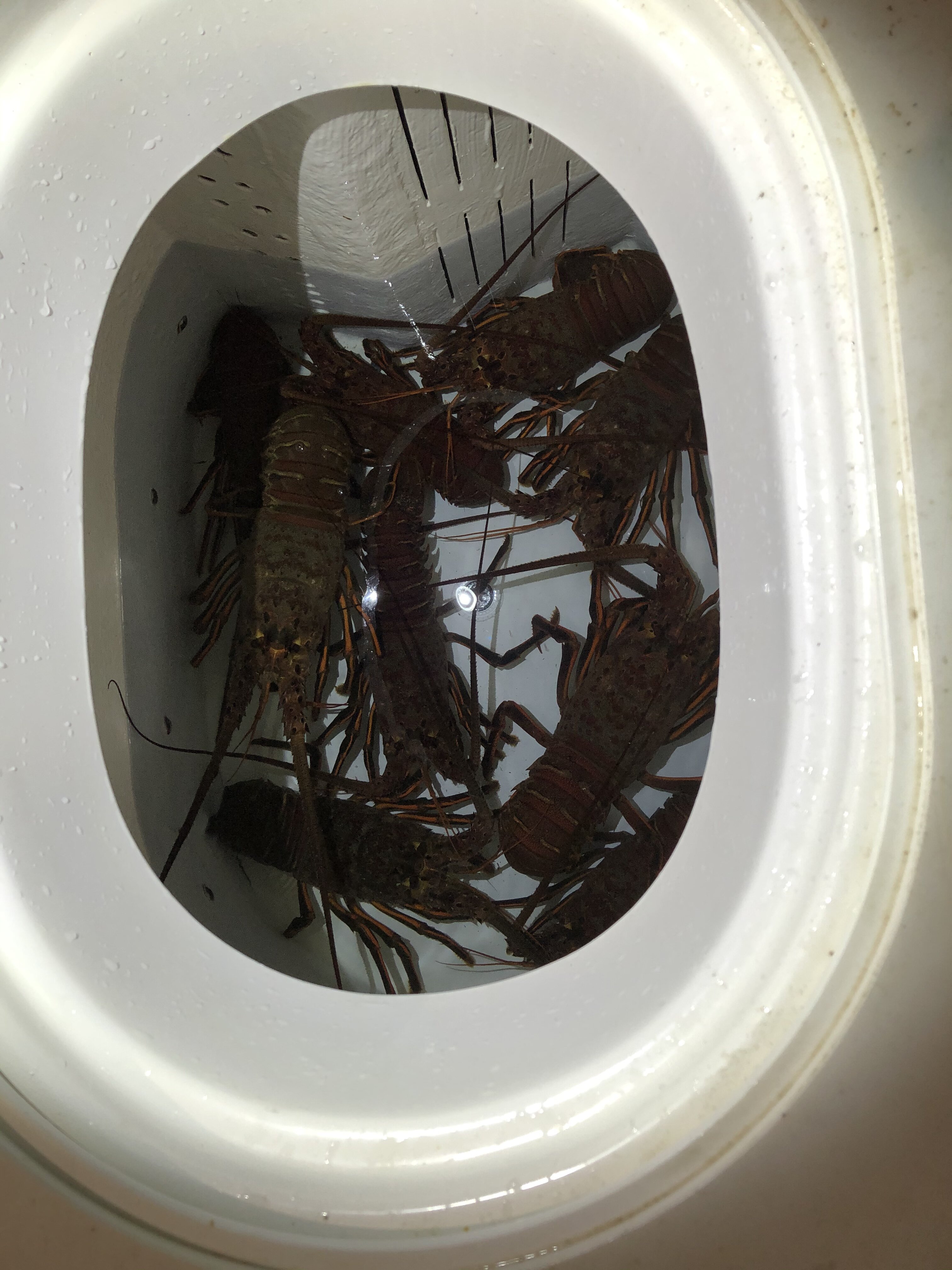 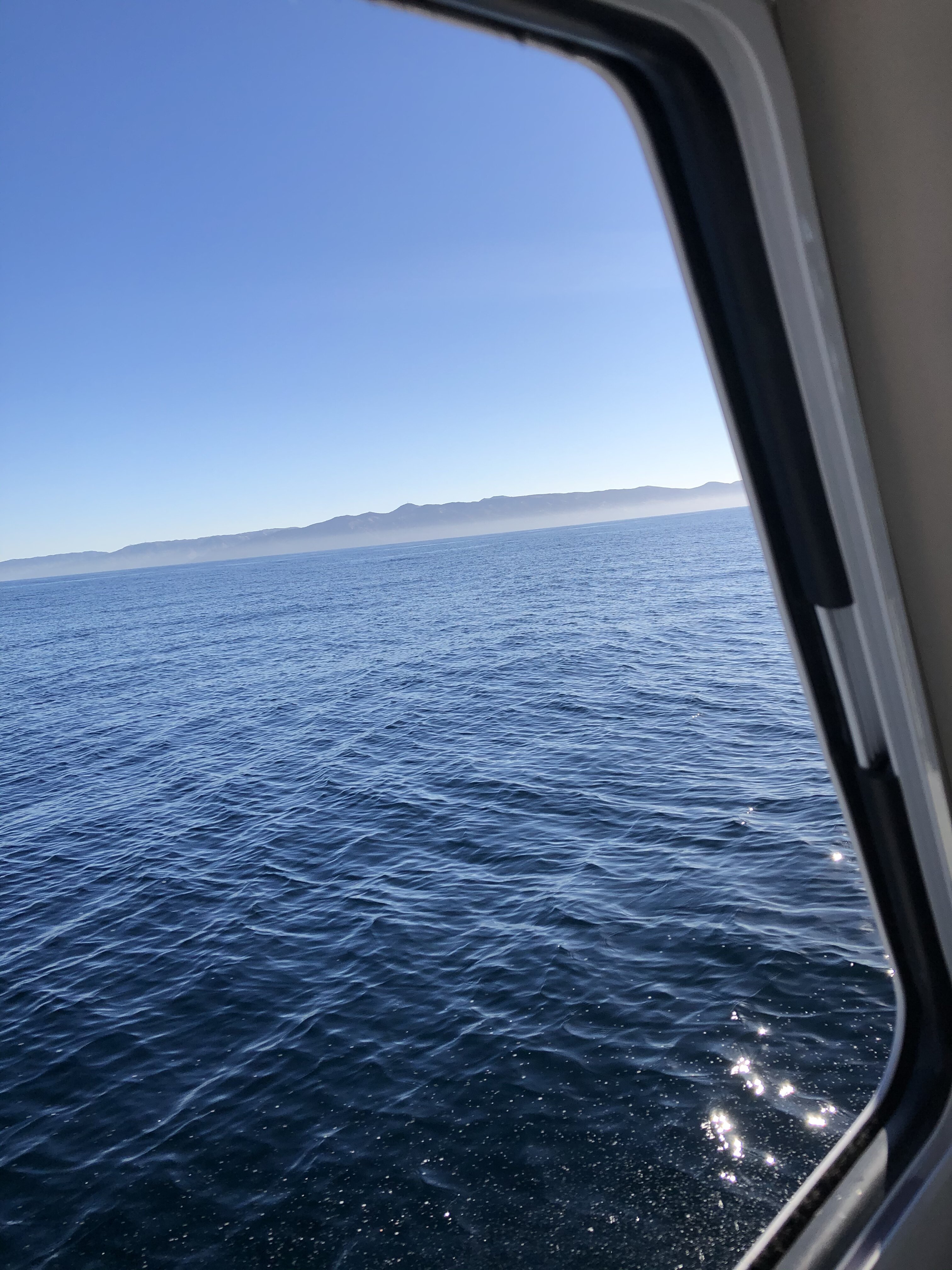 Boat
don't got no boat

By any chance, are you related to a poster who was called "Heymon"? (I'm talking ancient history here, but who knows?)
Toggle signature
Overall, Bonito is my favorite fish.
Reactions: Tom123
Upvote 0
T

Glad ya made it outta the harbor and found some nice bugs. Looking forward to more posts from the island.
Upvote 0

Great work and Thanks for the report! If I wasn't based out of San Diego I'd be all over it too and yes any of those Offshore Islands are my Atlantis as well. Keep them coming!

I usually do a two night trip so if we don't limit the first night, we can give it another go. If we do limit, the next night is the "done deal drinking and relaxation club"

Great post. I feel the excitement of the crew!

Nice work! Heading over there soon, did you catch them in shallow water or did you have to go deep? Most of the line on my hoops are only 75 feet
Upvote 0
H

Nicely done...keep plugging away!!
Upvote 0
Show hidden low quality content
You must log in or register to reply here.