SI launch at 0630 with a couple boats in line at the bait barge. 2 scoops of large and a little beat up Dines. Headed SW in very nice conditions with the plan to fish below the 425 and 371. 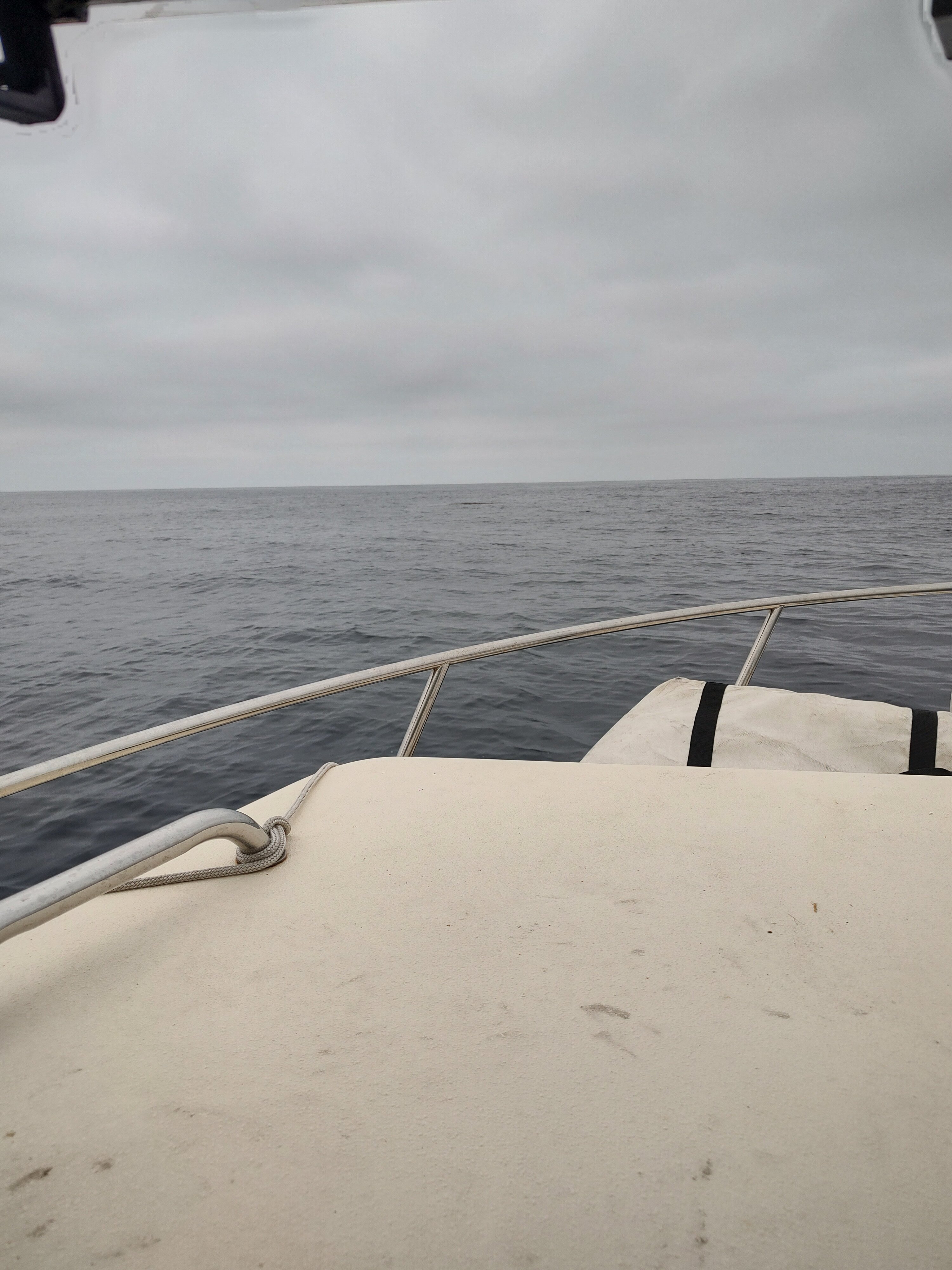 On the way we hear of fish on the 101. Report said lots of tuna foamers in the area and several YFT on the troll. We were in the Canyon and figured we've had plenty of Dorado the last couple of weeks and some tuna would be nice. So we head that way. Get a few miles short and see some crashers but nothing materialized and they sunk out and were gone. Kept pushing south but only porpoise crashing. Trolled a 160 MM and a cedar plug for a bit then decided to head West. Heard more chatter about a nice paddy at the 425 but decided to try and find our own. Just a couple of others in the area that were stopped on paddies. We kept pushing and found a nice one and pulled two Dorado off of it but that was it. 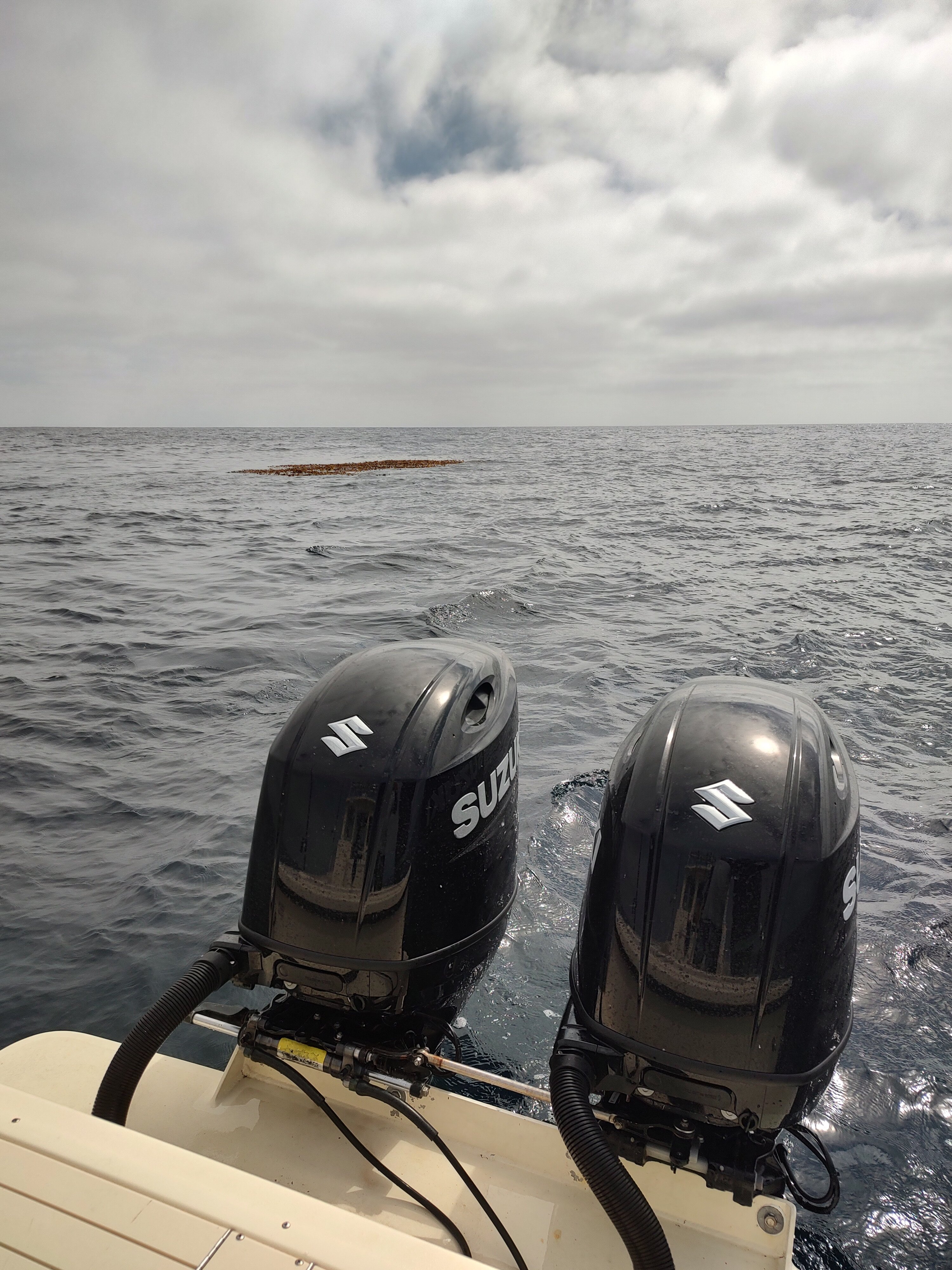 Time to move on West and we found another paddy. Nice size paddies in the area of 07/27. Picky bite or not many fish out there? Only getting one or two per paddy. They seemed hungry and one Dorado picked up two of us with a J hook in the gut and a circle in the corner. 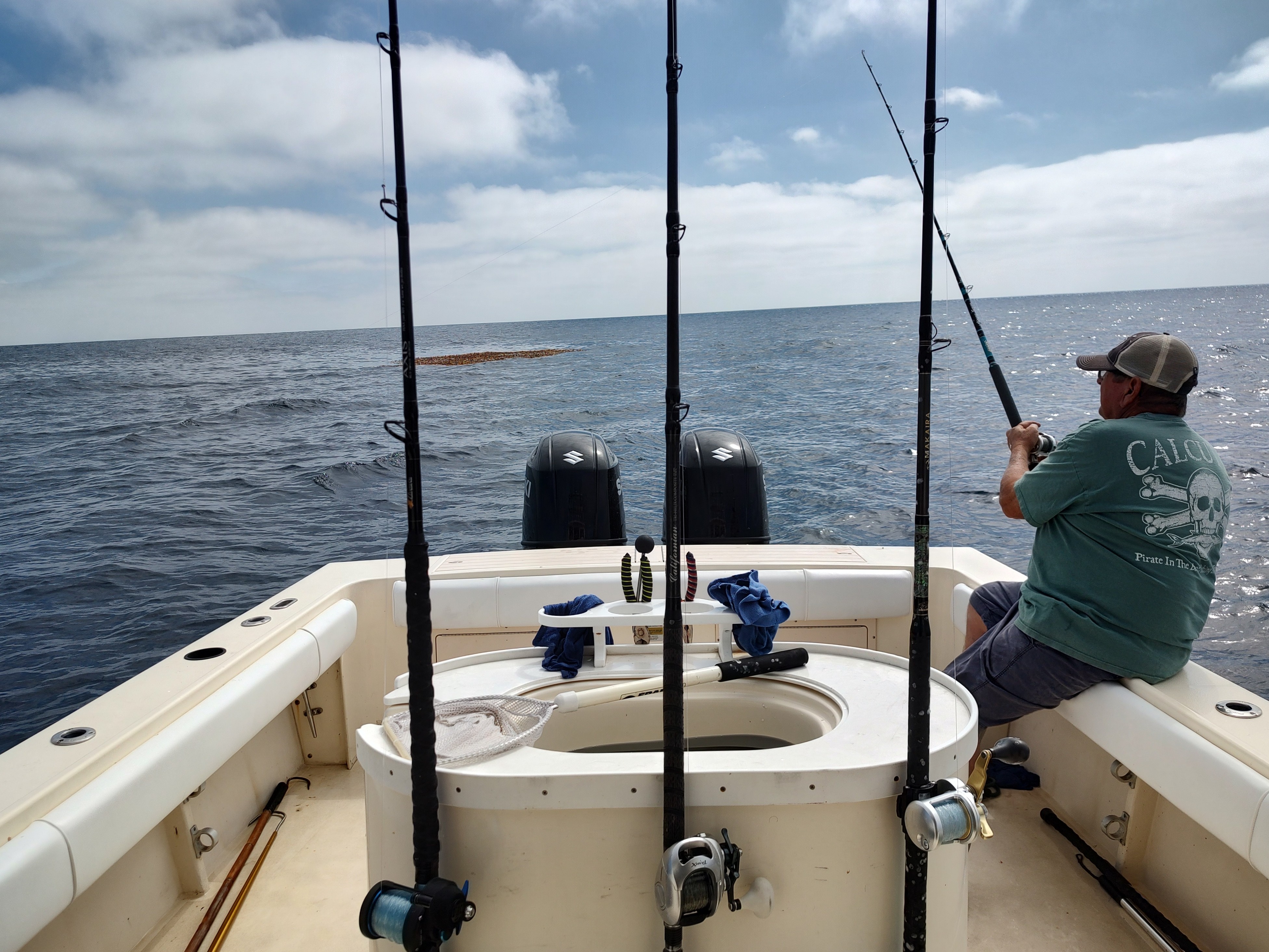 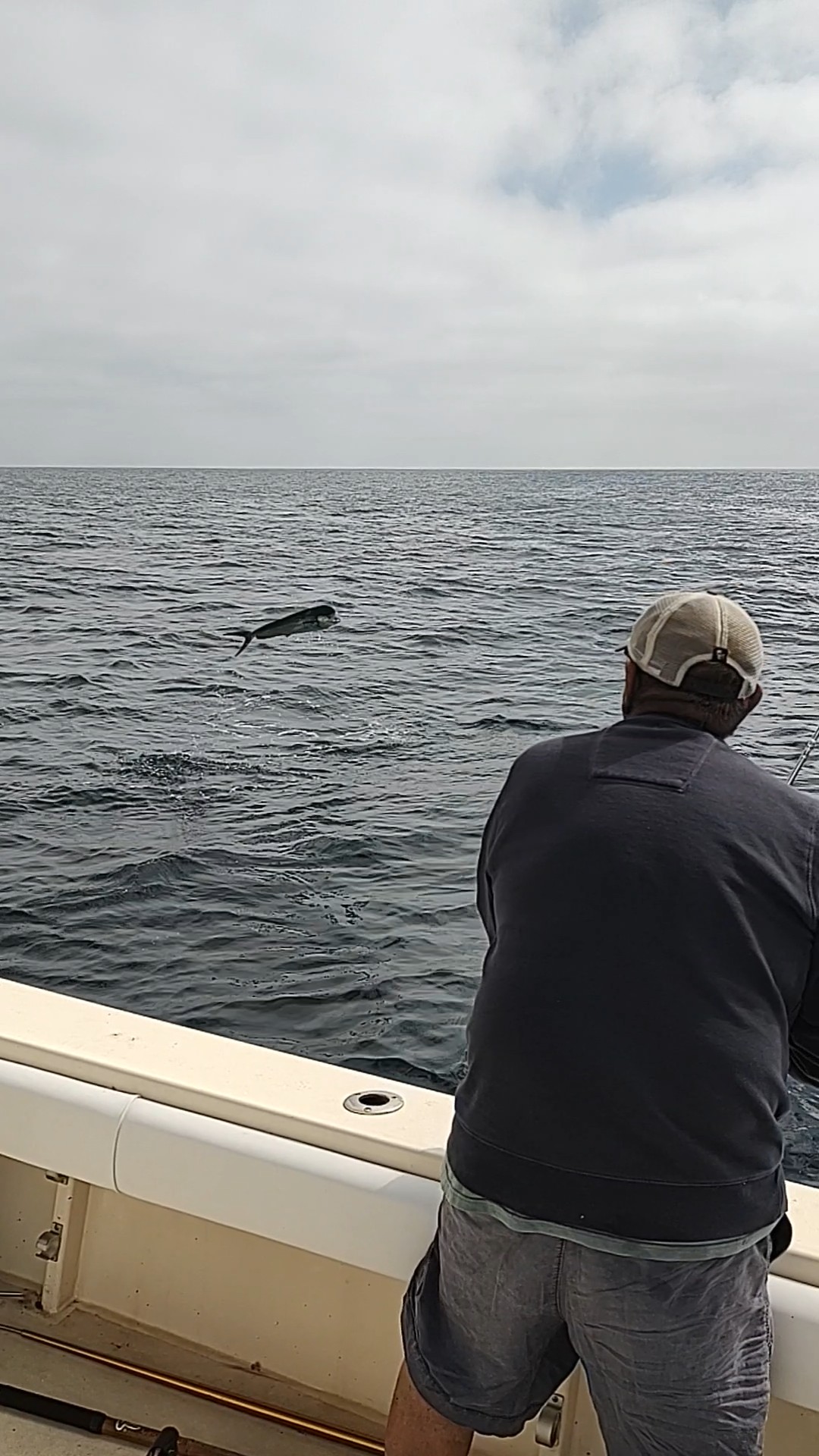 Paddy hopped some more and then headed North looking for tuna but we didn't find any. Wind was up a little bit and played tricks on the eyes as we headed in at 1300. 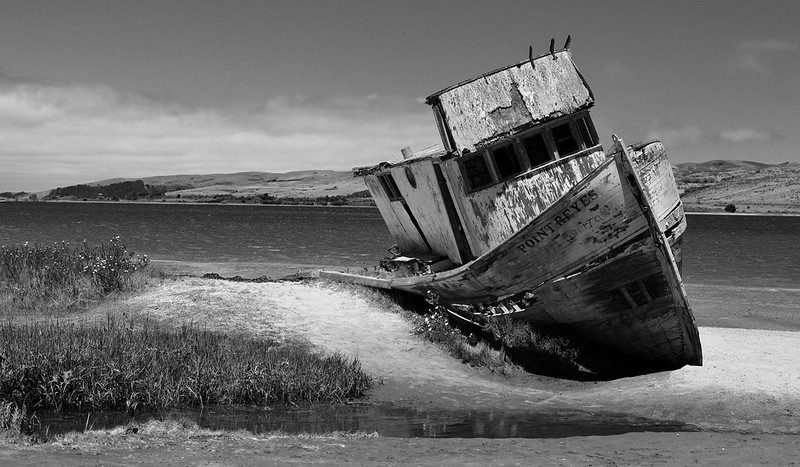 I cheated and grabbed a frame from the video.

$7.65 a gallon at the fuel dock for boats that get fuel on the water.
Reactions: lougio
Upvote 0
Show hidden low quality content