Thinking about selling my rod building kit. I wrapped 2 kit rods. Used little bit thread fir few eye wraps. My hands just don't seem to be able to do the fancy thread work since my accident. I bougt it 2 yrs ago. Brand new from mudhole. It was the biggest kit offered fir $999.99. Over a grand. It consists of the power wrapper, spline checker, epoxy mixer, dryer and drying tent. 4 spool thread carriage, tool tray, scissors and tweasers in box. 4 total. 4 rod reamers. Only used 2. Sliding tape spool. 3 rails. Stands and extra stands and parts. Brushes, stir sticks, plastic cups and tin cups. Lazer level, digital calibration tool, heater for tent and thermometer . Box of thread thats shiny like 12 spools. And box of other thread like 39 or so.the dry tent needs couple plastic ends for the poles that hold it together and glue sticks fir holding guids and tip glue stick. Some pro paste and guide epoxy if it's still gd. Looking fir reasonable offer or trade for a gunmetal mak 20ii sea reel. Or uc viper rod. Or a decent yellowtail iron setvup.nither trades possible. So I'm guessing about $550 cash or trade. Other rods reels combos considered. Iys just sitting and collecting dust. I believe I still have all boxes and parts lists ect. Most anyways. I'll even include the 8 ft folding table it sits on. Ill take pics later. It's piled with other stiff so I'd have to ckean it off to see everything.
Reactions: kayakbeast33 and pete j

This is the kit I bought. It's pretty much new and unused. 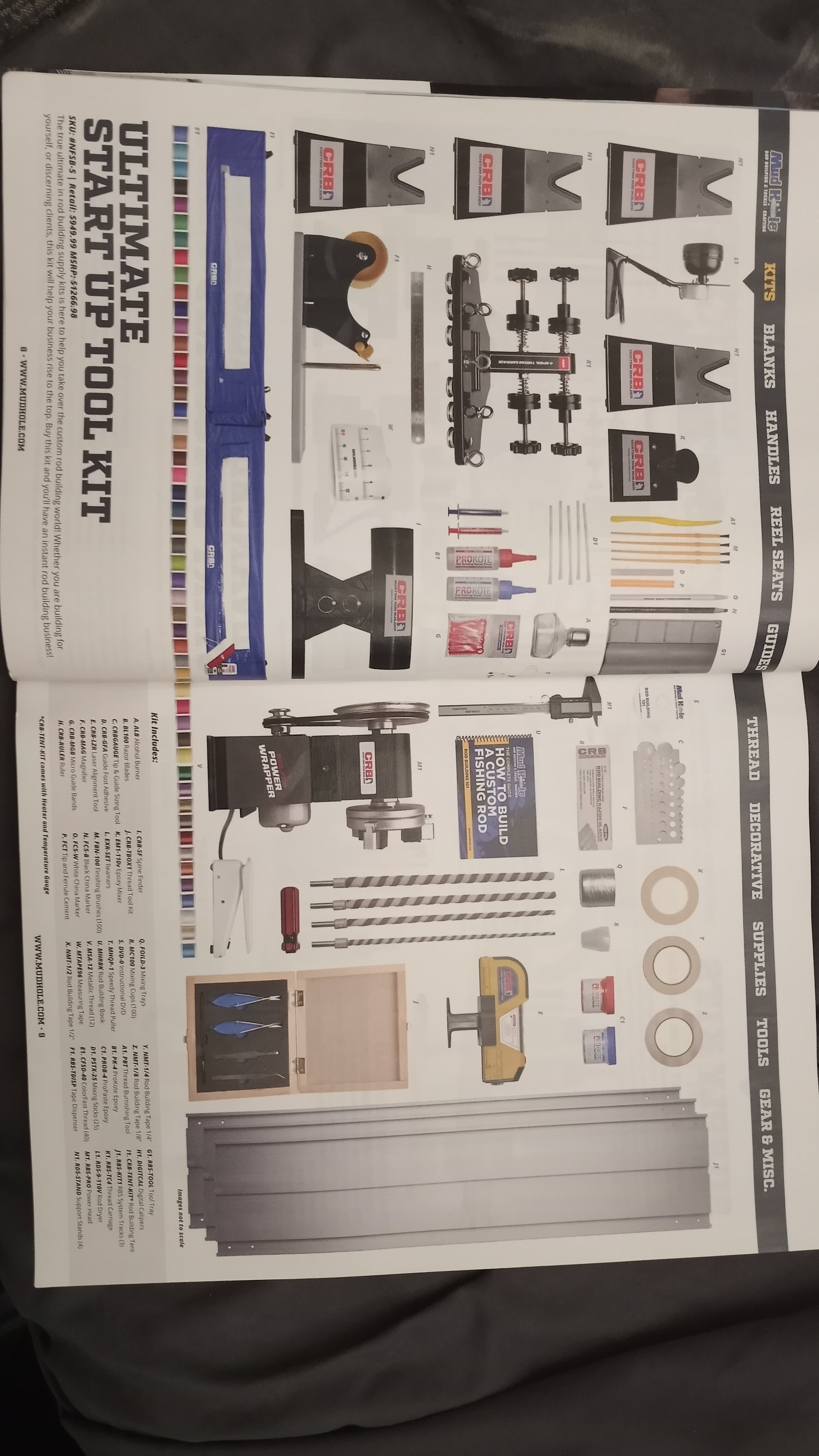 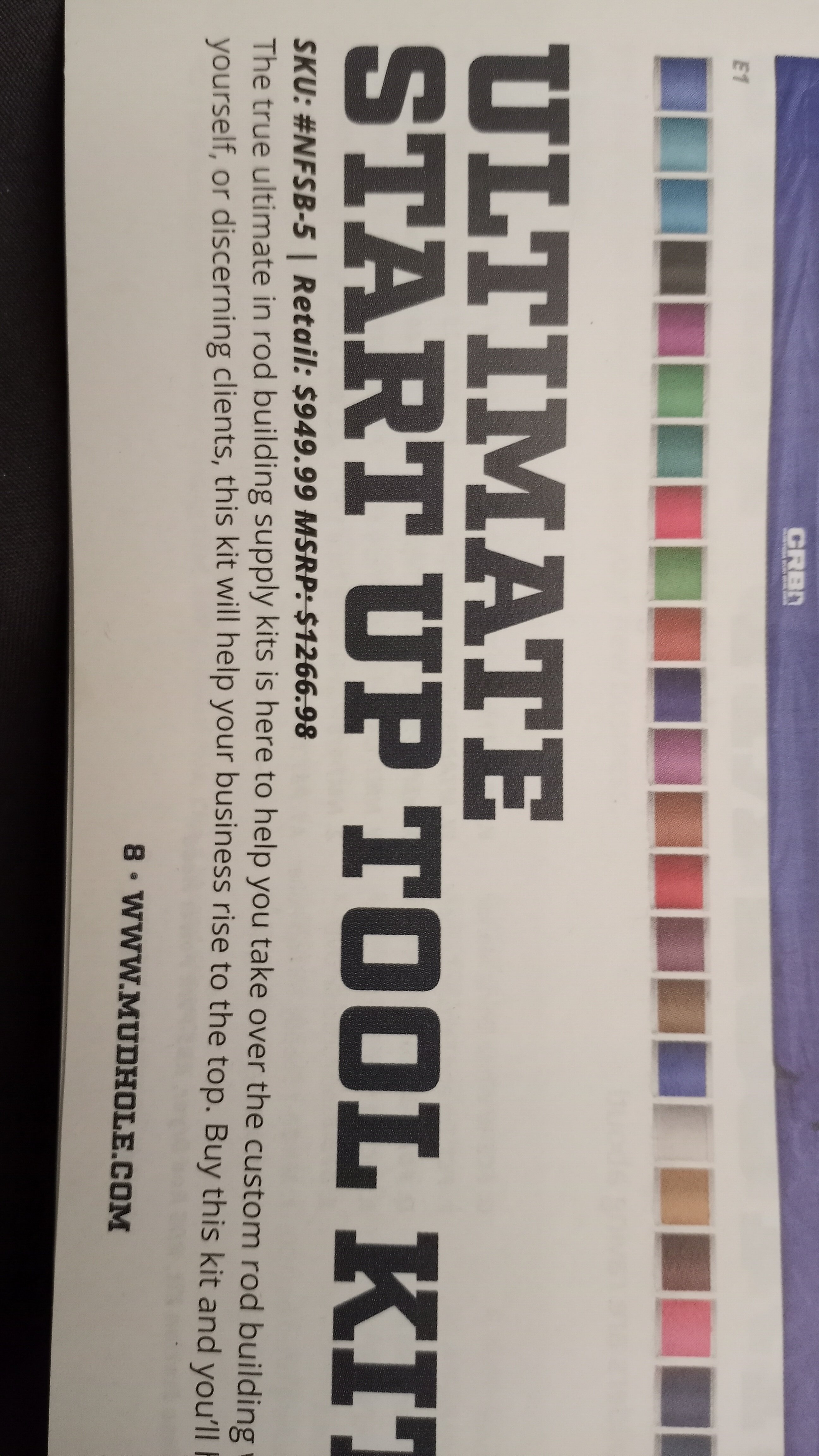 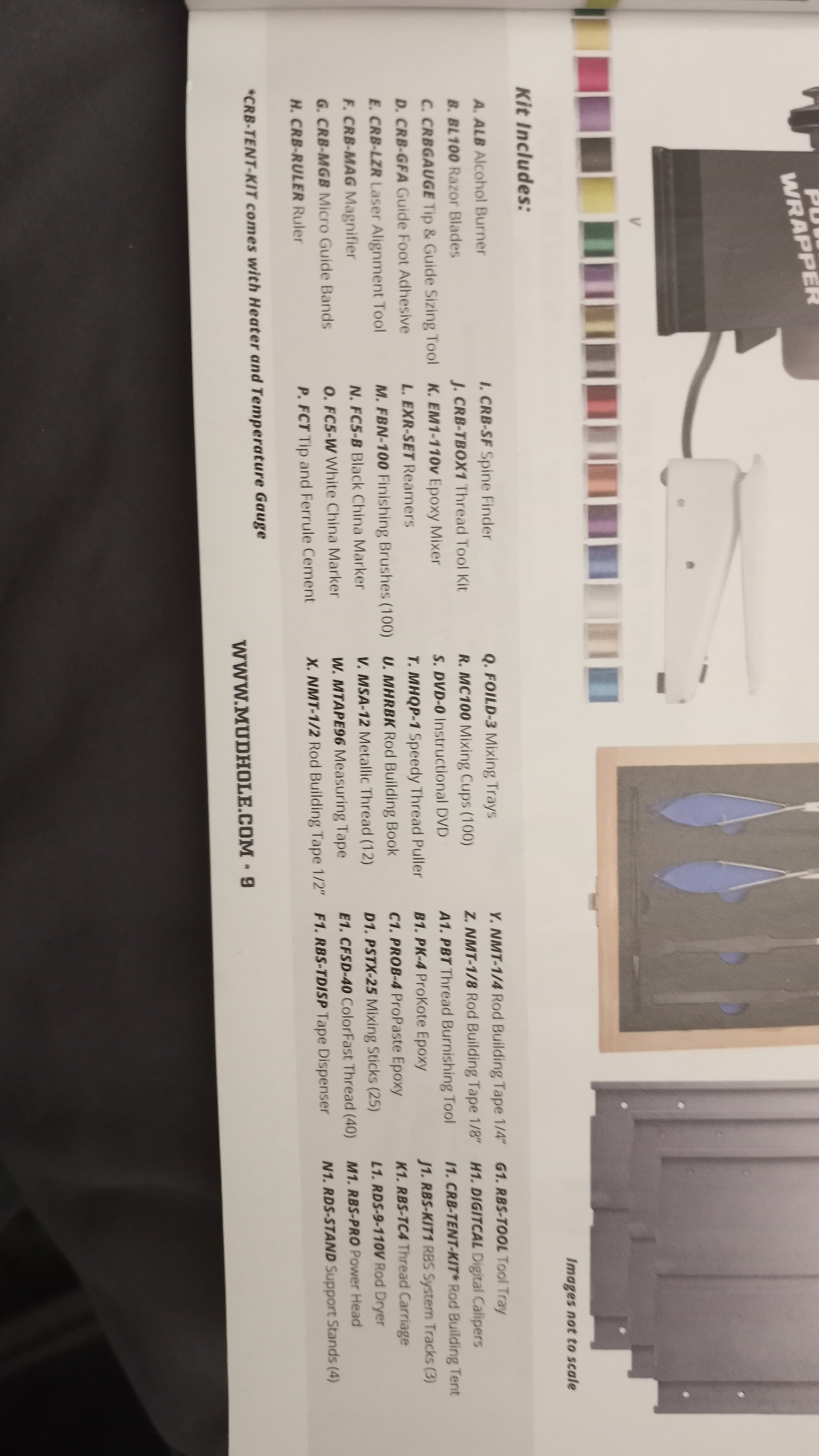 Not everything is in pics. But the catalog pic is the the exact kit with everything included. I'm gonna stick to airbrushing my irons and molding lead. And fishing

Here's pretty much everything. 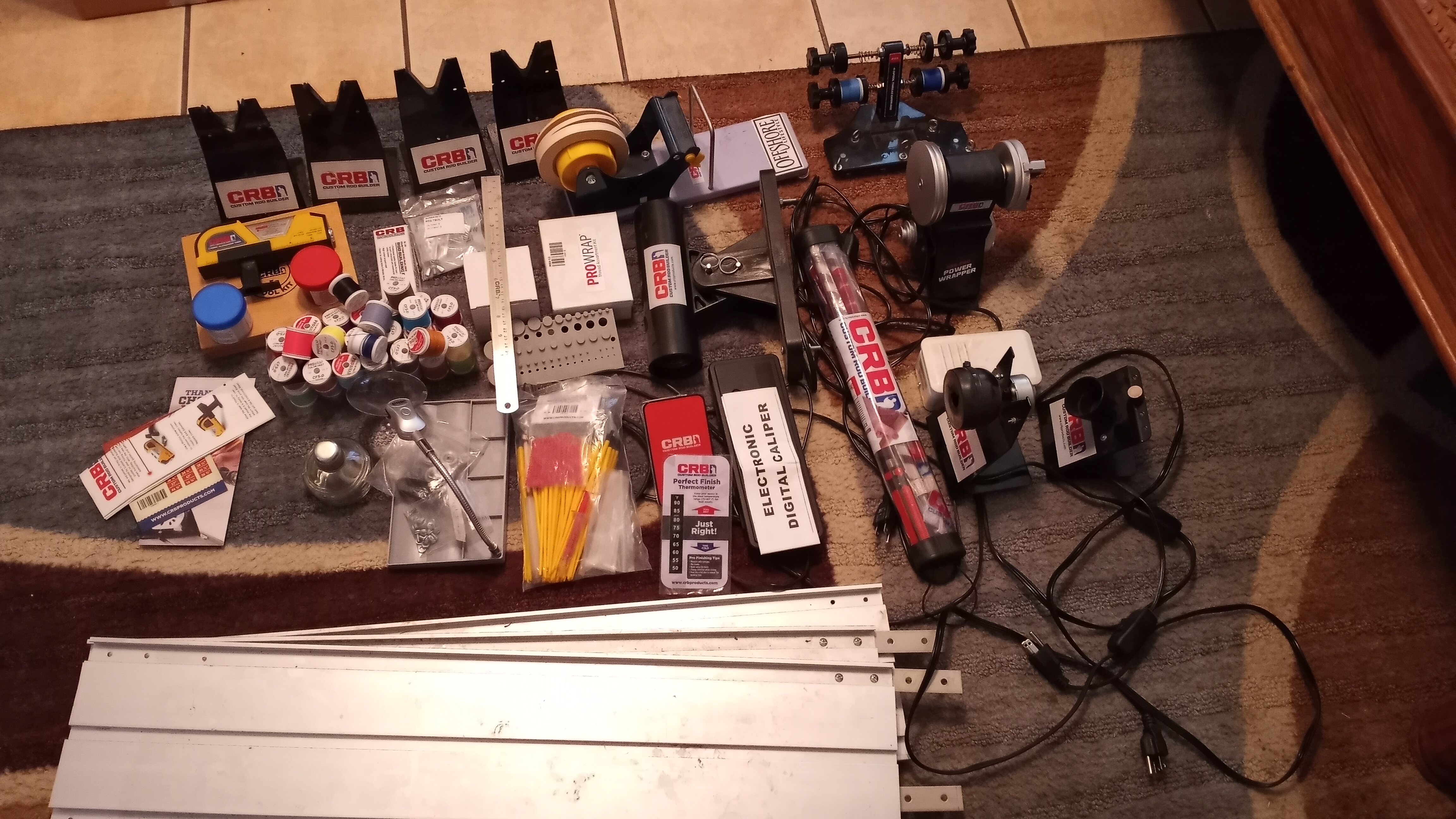