Forums
Log in Register
Menu
Install the app
You are using an out of date browser. It may not display this or other websites correctly.
You should upgrade or use an alternative browser.
M 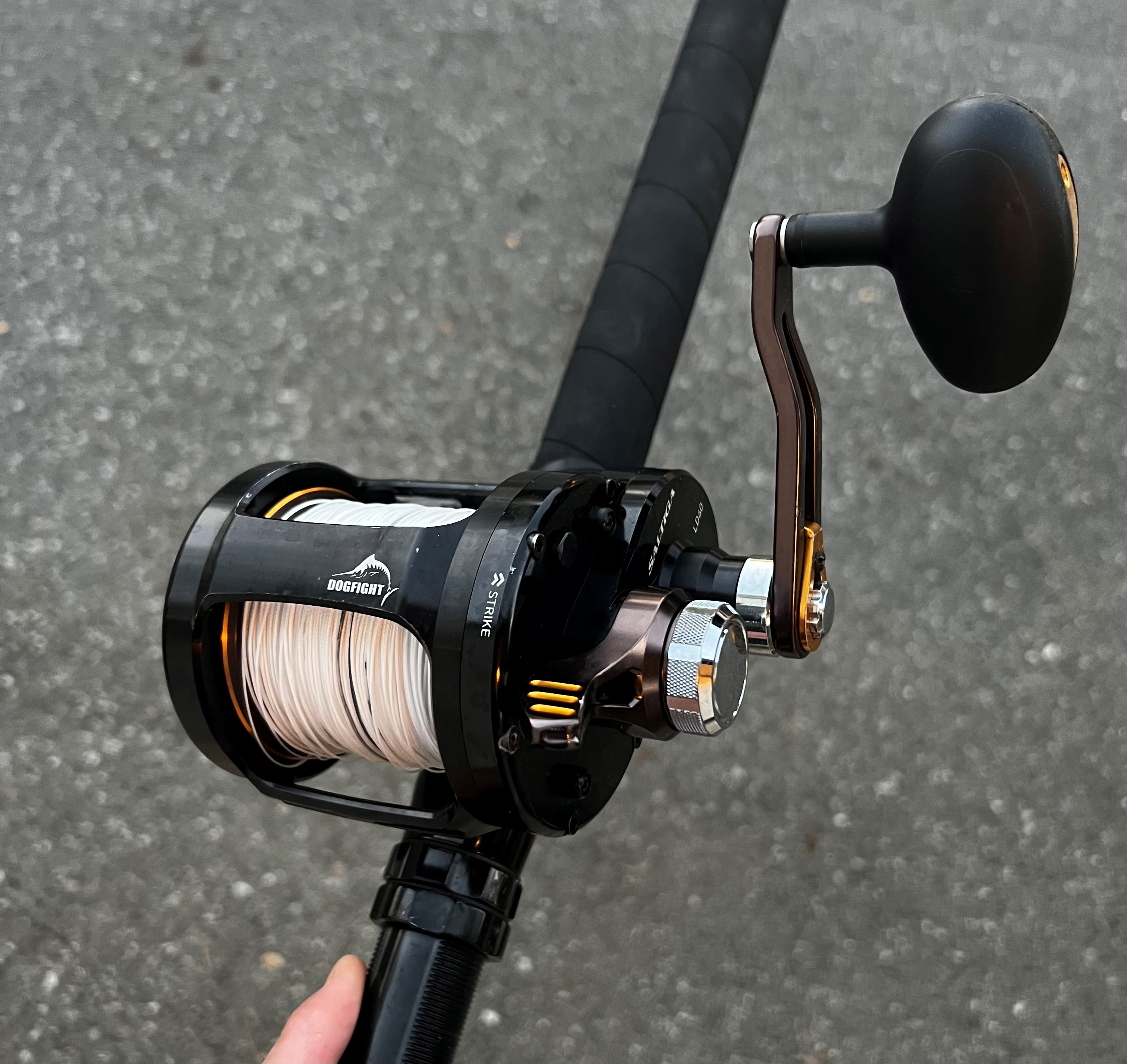 this reel is designed for all bill fish type fishing but can be used for tuna, wahoo, and dolphin, I bought it for Bluefin but would rather have a 2 speed for that. This reel has been used only a handful of times. The Spectra has been removed since the photo.
The reel has 7-bearing (6+1) system uses 6 sealed CRBB stainless steel ball bearings with 54.3” line per turn. It has a extremely fast return and can keep up with running fish.
The reel is the first reel to incorporate Daiwa's "Sailfish Special" UTD carbon lever drag, with 22 lbs. of pressure at strike ranging to 30 lbs. of max drag.
Has some minor dings from bumping the boat while being stored, other than that it is in great shape.
Asking $350 which will include shipping that I will take care of within the US. Outside shipping not included and you pay. 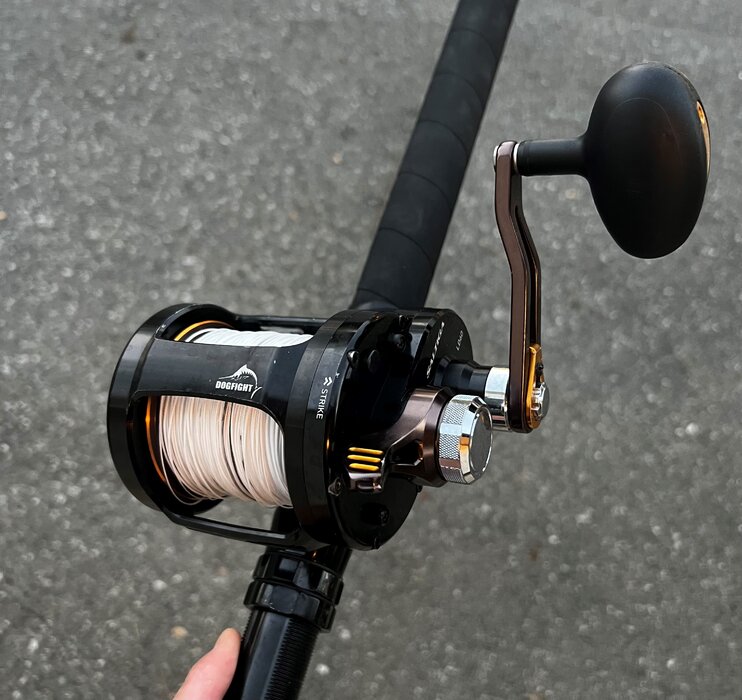 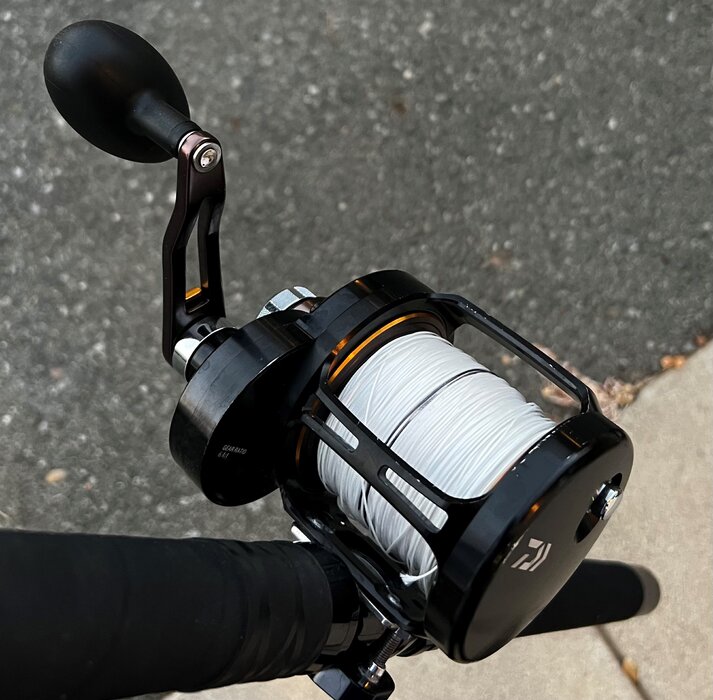 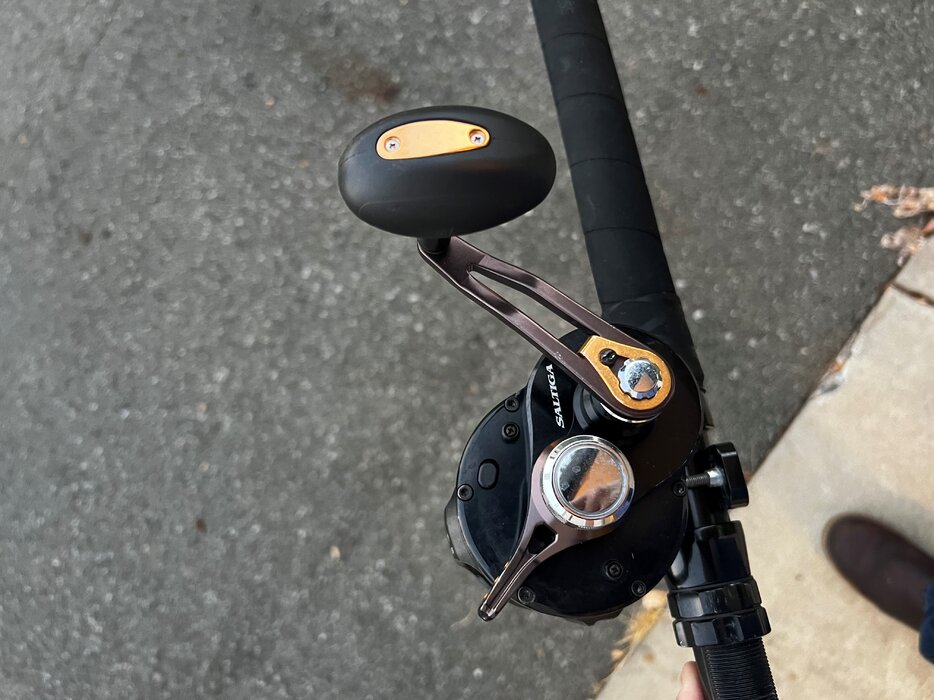