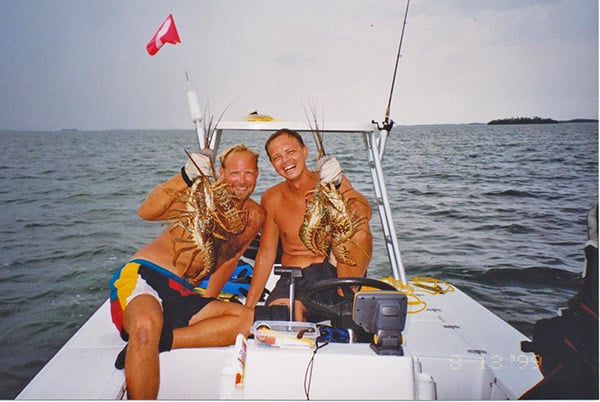 Dolphin fishing has been very slow unless you hit just the right spot in the Lower Keys and Key West area. A few 30 to 40-pound wahoo have been caught recently, and 650 to 800 foot seems to be the right depth for dolphin wahoo and tuna (blackfin and skipjack.) The fish have been biting better in late afternoon or early morning. The Sargasso seaweed is very thick in all depths, so make sure you bring weedless baits. A lot of boats have been running from patch to patch and chumming for the dolphin. The good news is that the mangrove snapper fishing has been excellent on the reef in 40 to 90 feet of water both night and day time fishing. The mangrove snapper have started moving out to the reef to spawn while the mutton and yellowtail snapper are biting good as well. Tarpon, permit and bonefish are still on the flats and fishing early and late is best due to the hot water temperatures during the day. Trout fishing remains good in the lower keys on the Gulf-side grass flats in 8 to 10 feet of water. Small 2-inch artificials worked on the bottom will catch the trout while working the lure above the bottom will result in a ladyfish. This week is sportsman’s mini lobster season, so the Keys will be a buzz with activity as divers get their first crack at these tasty crustaceans.

Capt. Jim Sharpe
Capt. Jim Sharpe has been fishing the fertile waters of the Florida Straights and the Gulf Stream for more than 50 years. He has operated Sea Boots Ch...