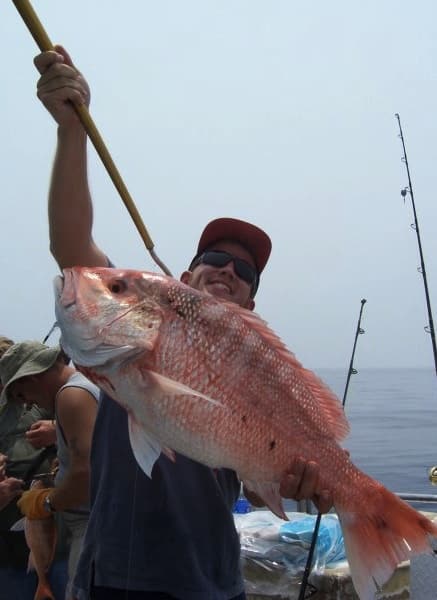 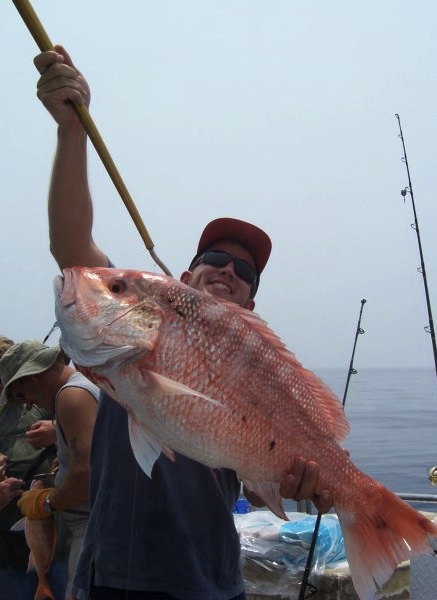 The Florida Fish and Wildlife Conservation Commission (FWC) recently set the 2012 red snapper season for state waters in the Gulf of Mexico. The red snapper Gulf season will run from June 1 through July 10, for a total of 40 fishing days.

The state season is the same as the recently announced federal recreational red snapper season. The Commission also voted to keep a 40-day, June 1 through July 10 season regardless of whether the federal season is further shortened. Florida state waters in the Gulf of Mexico extend out to nine nautical miles from shore while federal waters extend beyond that line.

According to fishery managers, gulf red snapper stocks are rebuilding but “the stock needs higher numbers of older fish to be sustainable.”

Red snapper are estimated to live more than 50 years, but most fish in the current stock are only a few years old. Older fish are the key to rebuilding the population because older female red snapper produce more eggs than younger females, the FWC said. The state says that shortening the fishing season in Gulf state waters and remaining consistent with the federal season will “help continue to rebuild red snapper populations so that more red snapper fishing opportunities will be possible in the future.”

“I think consistency is important,” said Commissioner Ron Bergeron. “The positive part is, looking at the recovery, we are going in the right direction in having long-term benefits for fishermen.”