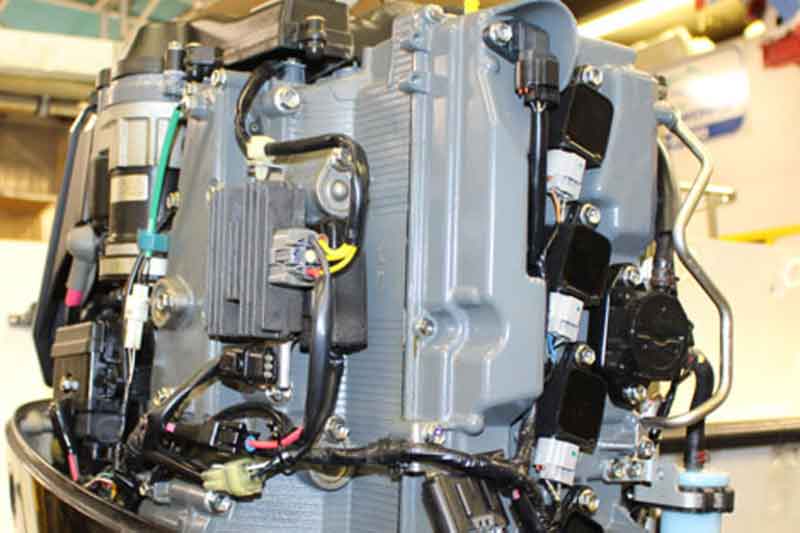 If you want your outboard to run, don’t do this! 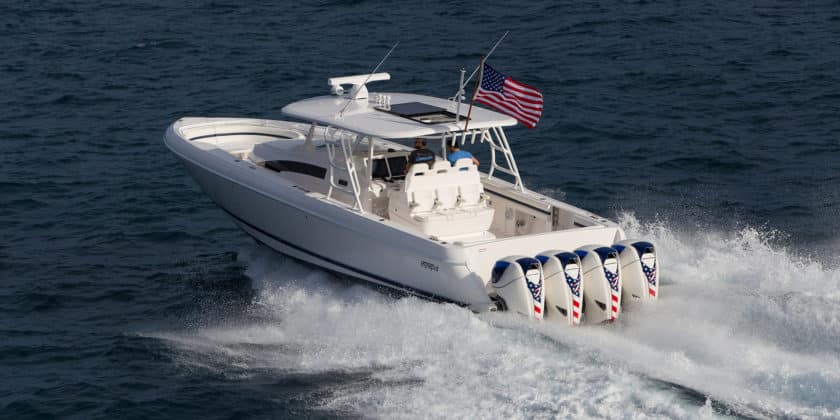 Whether you run a massive Seven Marine outboard that cost as much as a Cadillac or a little 9.9 horsepower tiller-steer your brother-in-law sold you for a few hundred bucks, we can all agree on one thing: we want our outboards to run.

If you expect that eggbeater to keep on beating for years to come, be sure not to do any of these really, really stupid things that can kill an outboard.

If the tell-tale isn’t functioning, the first thing to do is take a few feet of stiff line in the 50# range and thread it up the hole. Every six or eight inches spin the line between your fingers and work it in as far as you can. Nine times out of 10, this breaks the clog free and the tell-tale starts spouting again. The tenth time, however, you won’t be able to get the flow going. And when that happens, running the engine is the last thing you should do.

The definition of “stupid” is (according to Mirriam-Webster) being slow of mind. Now, we know that since you’re a boat-owning fish-head, this isn’t an apt description of you and your brain. So don’t prove us wrong, people – and please, don’t kill that outboard engine!