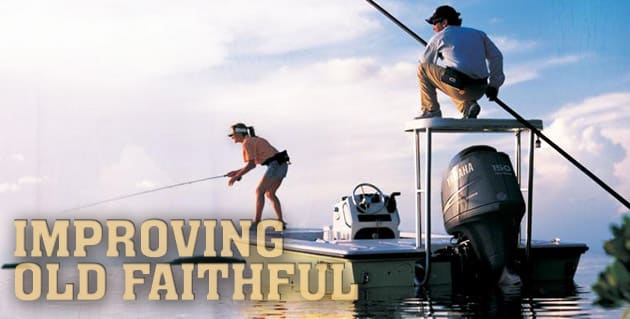 Yamaha Marine Group introduced today the latest iteration of the most popular four-stroke 150-horsepower outboard of all time, the 2.7-liter F150. Like its predecessor, the new F150B has 16 valves and the sophisticated, proven design that has become its signature. With the improvements, the F150B now offers even better reliability, easier fishing, quieter operation and an improved appearance. 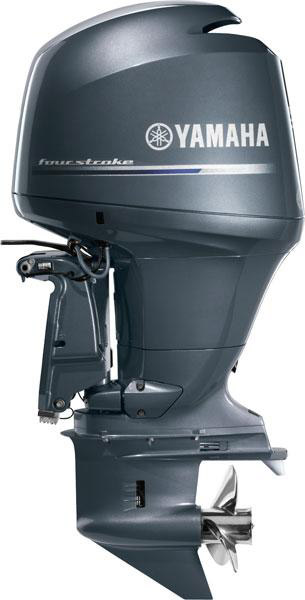 “Demand is as high as it’s ever been for the F150 for three reasons: performance, reliability and customer satisfaction,” said Ben Speciale, President, Yamaha Marine Group. “The advanced-technology, DOHC 2.7-liter block is a time-tested platform that has been proven again and again. With these updates, the F150 will continue to be a Yamaha staple in our product line.”

The F150B has an eight-tooth “dog clutch,” which replaces the previous six-tooth version for smoother, trouble-free shifting and excellent reliability. The new F150 also has internal machining and metallurgical improvements that include stronger, better valve guides and valve seats.

The F150B now has Yamaha’s variable trolling RPM switch (VTS), which allows anglers to adjust the trolling speed in 50-RPM increments from 650 to 900 RPM using a Yamaha Command Link® gauge. The result is an overall better fishing experience for anglers.

The F150B also has an improved appearance thanks to a new lighter composite cowling that covers new powerhead cladding (manifold, oil, and alternator covers), which is designed to reduce the interference between the cowling and powerhead during service. A new bottom cowling and apron also create a sleeker, less bulky profile.