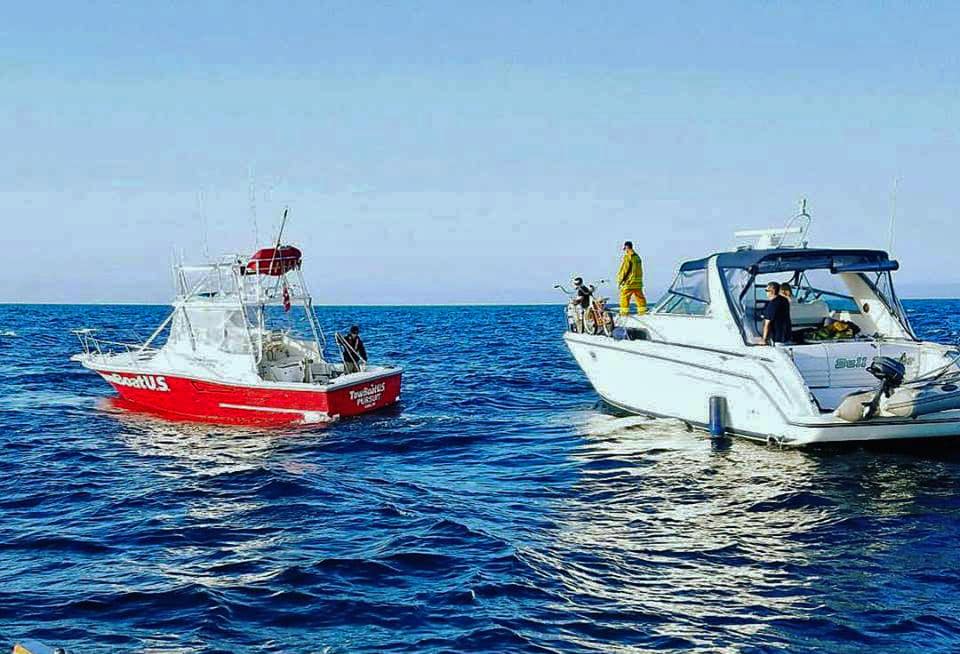 Every September 11, Americans are bound by a somber remembrance, but on September 11, 2017, members of the California boating community found great reason to rejoice. 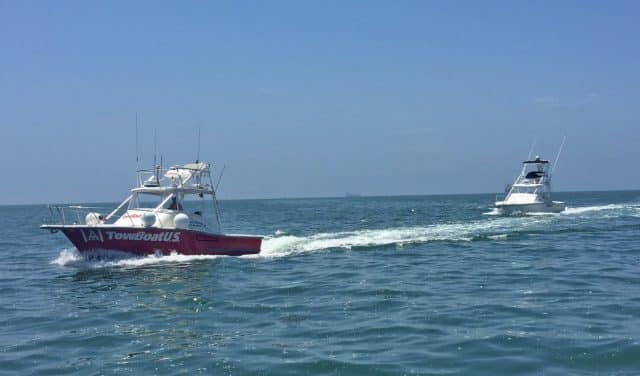 The story starts with Captain Nathan Lins of TowBoatUS Catalina who, like on many other days, was towing a stranded vessel from Avalon to Mission Bay. TowBoatUS is much like AAA on the water for BoatUS members and Capt. Nathan was about 40-miles from Avalon when he heard a child-like voice say “Help” on channel 9.

The pleading voice came from one of his two radios.

Capt. Nathan said. “I keep one radio on channel 16, and one of them on a scan of all channels. The voice kind of sounded like a kid and I wondered if someone was just messing around, but I turned on my direction finder and listened. Thirty seconds later, the same voice came across channel 16, the emergency and hailing channel and I had a strong signal and a direction from the DF. They mentioned someone falling in the water and needing help. I broke out my binoculars and saw a distant sailboat about four miles away in the direction of the radio signal. We were in the middle of no where, so I had to figure it was probably that sailboat calling. I called back to the crew aboard the vessel I had under tow and explained the MOB, or man overboard situation going down in close proximity. They said go for it and gladly unhooked my towrope knowing I would come back for them. I was then able to chase down the sailboat, though I thought it strange it was still going away.” 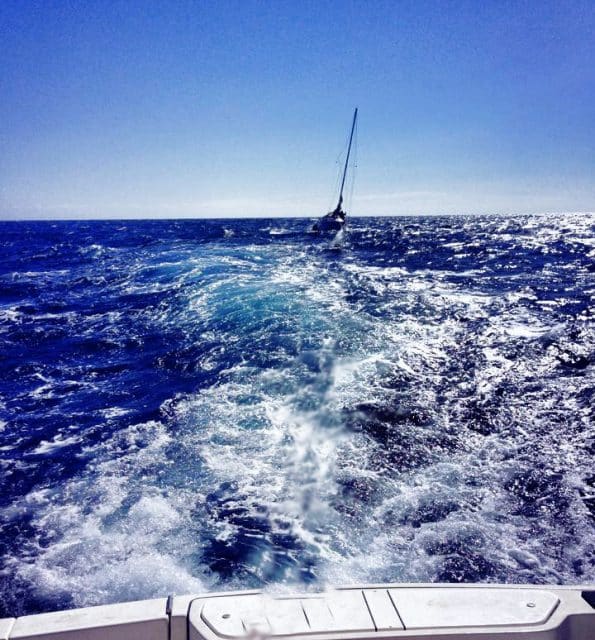 Capt. Nathan continued, “I caught up to the sailboat and got a quick assessment of the situation. A man had fallen overboard without a lifejacket, but the remaining sailboat crew had struggled to get the boat off of autopilot and had been driving away from the man in the water. Now they were disoriented and searching in circles. Luckily, a lady had taken a picture of the GPS with her phone and when I plugged it in, I knew we were currently a mile and a half from that location. I grabbed my gyros, ran up to drive from our small tower and started back down their general path to the coordinates in her phone picture.”

Capt. Nathan reflected back, “It was blowing about 15 knots making it pretty choppy and the water temperature was about 71-degrees, so a person in the water without protective clothing would be very susceptible to hypothermia. I had traveled about a mile, scanning the wave tops when I saw him.

The waves were lapping over his head and he was barely staying on top.

I figured he had been in the water about 45 minutes, and despite being fairly fit, he was struggling to survive. I pulled along side and threw a flotation cushion to him. Luckily it landed right near his chin and he latched on, but he could not swim the ten feet of distance between us. I told him to hang on and maneuvered my vessel so that I could reach out from my swim platform and drag him on board. He was so worn out that he could not help and luckily I was able to drag him through my transom door. He was totally exhausted, but did not seem to be harmed in any other way. I informed the USCG that I had him and they could stand down the helicopters that were surly spinning up. I’m pretty sure he would not have made it too much longer so I feel really lucky that I just happened to be so close.” 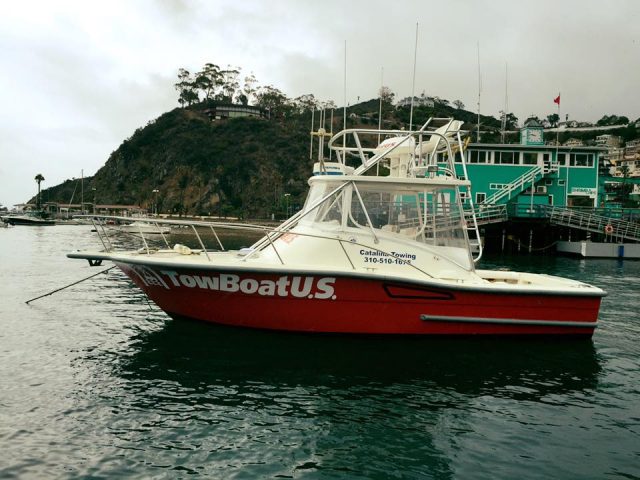 Capt. Nathan returned him to his sailboat and everyone rejoiced at the good news. “It took some doing to get the vessels positioned to make a safe transfer, but he was able to step off onto the sailboat and continue on their way. I made my way back to the vessel I was towing and continued on to my original destination”, said Capt. Nathan.

Not only are there many lessons to be learned from the events that took place aboard the sailboat, there are many thanks to be offered to the vigilance and quick thinking of Capt. Nathan. His experience in many types of rescue and towing operations with TowBoatUS are exactly why this story has a happy ending. 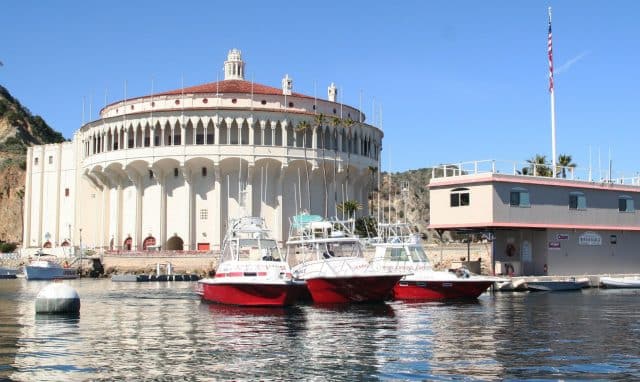 TowBoatUS Catalina operates three boats in the area. They stay busy helping BoatUS members in need as well as the general public when necessary. They are also equipped to do salvage jobs, mainly for insurance companies, but towing disabled boats is the most common day-to-day occurrence. 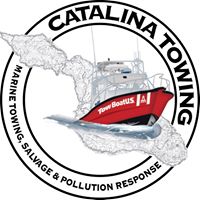 Our hats off to Capt. Nathan, who, with out a doubt, saved a man’s life that day

If you are a boater, you owe it to yourself and your crew to let BoatUS have your back when you’re out on the water.  Learn more about BoatUS on BD. 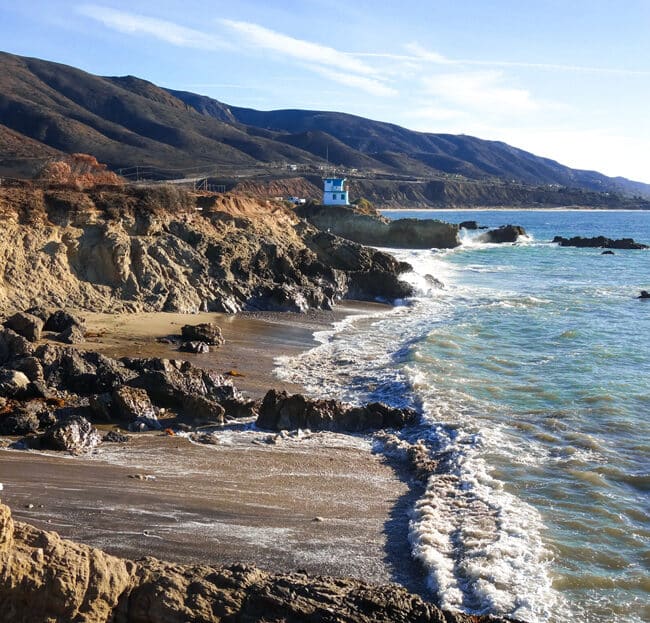 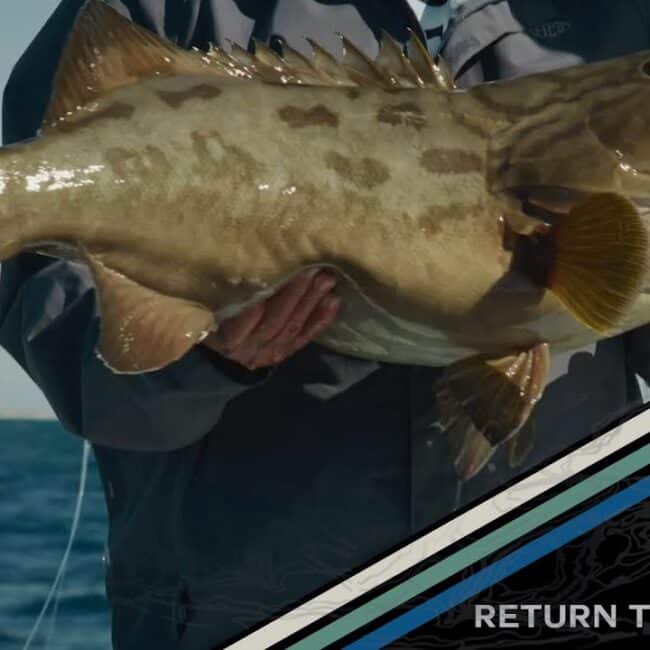