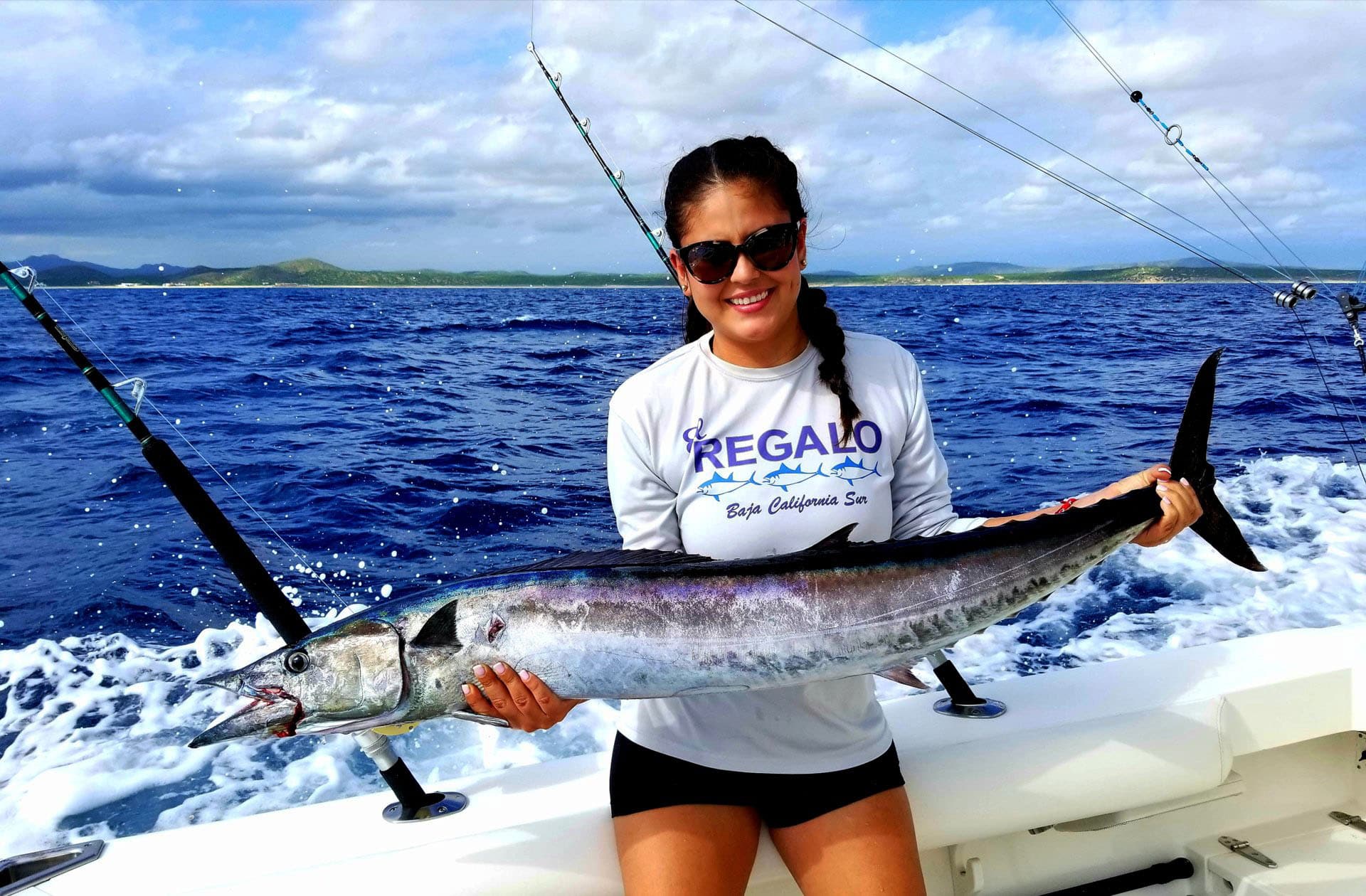 The weather has cooled off significantly this past week with comfortable temperatures greeting visitors. While the weather and the water is a little cooler, the fishing is red hot. Save a few windy days, bait has been abundant and the fish cooperative. 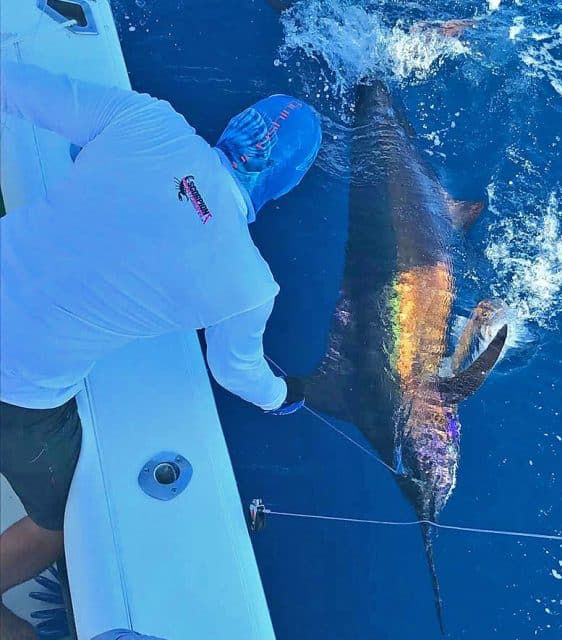 Billfish
Blue marlin fishing was on fire towards the end of last week with boats releasing 2-3 per day. Striped marlin and sailfish were also in the mix. The bite slowed a little with a couple of days of north wind. We were still getting a couple of looks per day. 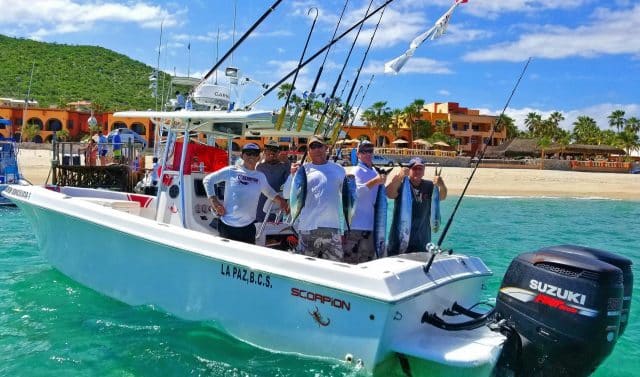 Tuna
The action for yellowfin tuna has been nonstop. Anglers easily got their limits using live sardinas and squid without the long runs. Most were football size but some bigger ones have started to show in recent days. We expect as the water continues to clear on the banks to the south that we will be seeing more big tuna in the coming days. 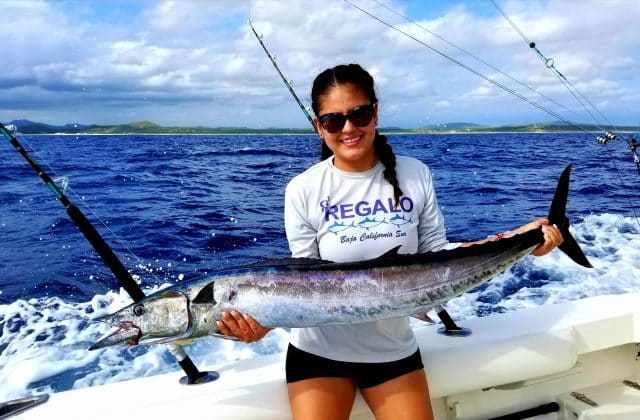 Wahoo
Wahoo continue their epic run. Using Rapala Xrap Magnum 30’s and 40’s has been the ticket to getting bit by these speedsters. Clients wanting to target these fish were able to land a couple per day and add these sought after species to their bucket list. 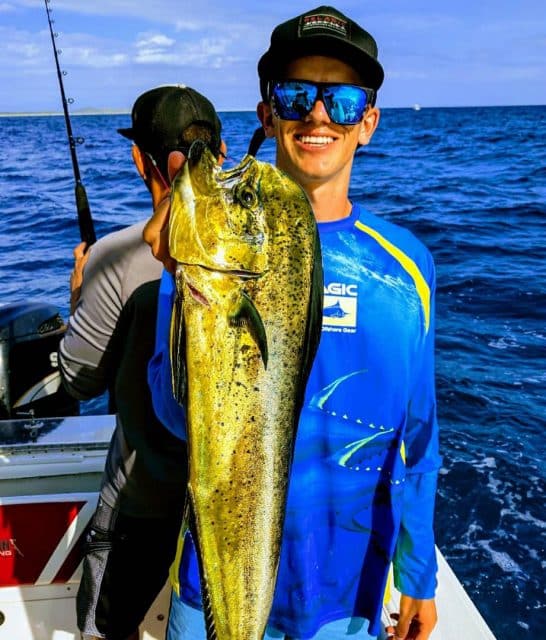 Dorado
There have been schools of dorado this past week in the same areas as the tuna. Anglers using live sardinas for tuna have also been treated to dorado. While most have been “release” size, there have also been some “taco” sized dorado mixed in. We are encouraging anglers to release the small female dorado to reproduce more of these great gamefish. 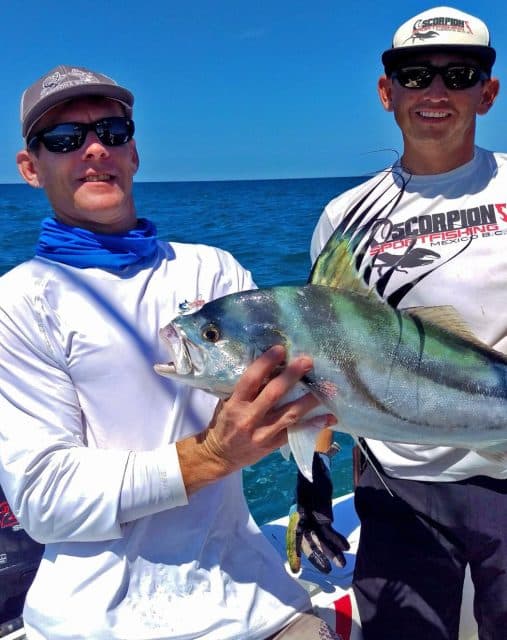 Roosterfish and Snapper
Fishing for roosterfish has been a little slower than normal with the north winds creating some cloudy water near to shore. We were, however, able to land a couple for clients seeking roosterfish. As the water clears, we should find more roosterfish in the coming days. Normally, fall is a great time to find schools of roosterfish, especially with the presence of sardinas. The red snapper bite has been good off La Ribera banks for anglers wanting to target bottom species.

October is prime time on the East Cape both for fishing and fantastic weather. We still have plenty of availability on both El Regalo and Scorpion for those looking to get in on the action. Whether looking for your fish of a lifetime or simply a fresh dinner, Scorpion Sportfishing would love to put you on the fish. Visit www.scorpionsportfishing.com for more information. 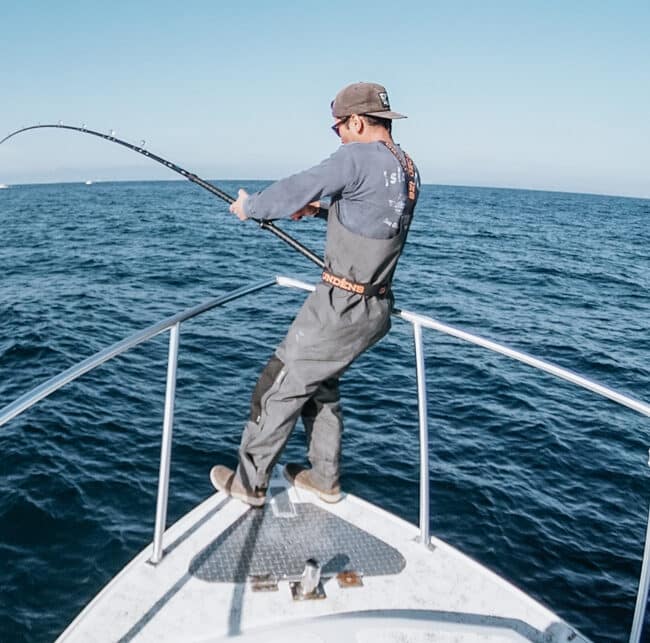