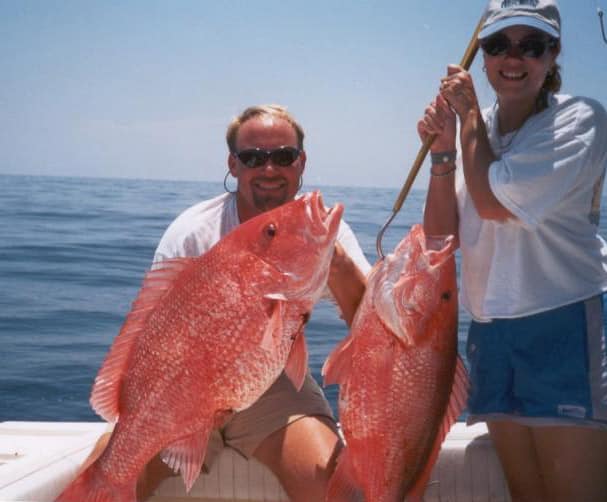 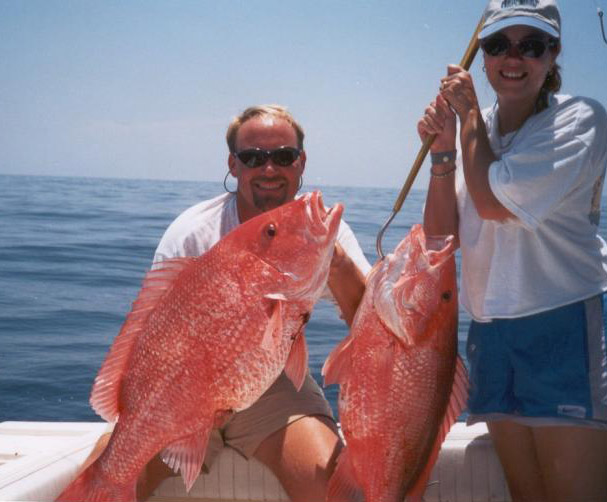 Recently, NOAA officials announced a change to Louisiana’s federal red snapper recreational fishing season, which was originally set to run a mere nine days, will now begin on June 1 and remain open through June 24, with a bag and possession limit of 2 fish per person at a 16-inch minimum total length.

NOAA administrators came to the decision to extend Louisiana’s federal red snapper season based in large part on research conducted by Louisiana Department of Wildlife and Fisheries biologists that proved Louisiana was landing less fish than previously accounted for by NOAA.

“The decision by our federal counterparts to extend the Louisiana federal red snapper season was no doubt based on a combination of good, sound science provided by our biologists and the pressure we have continued to put on them,” said LDWF Secretary Robert Barham. “These actions only strengthen our case for regional management. We will continue to show accountability and that we have the best intentions for the resource and our recreational anglers.”

“I am extremely proud of the team of biologists I work with. Because of their dedication to the resource and our local fishermen, NOAA is now working with us, instead of against us,” said LDWF Assistant Secretary Randy Pausina. “We still have significant steps to take toward our proposed state-by-state management method.”

Next week LDWF Secretary Robert Barham will officially modify Louisiana’s red snapper season to mirror the federal season. There will also be discussion of the state snapper season at the next Louisiana Wildlife and Fisheries Commission meeting set for Thursday, June 6.

The Louisiana Department of Wildlife and Fisheries is charged with managing and protecting Louisiana’s abundant resources. For more information, visit us at www.wlf.louisiana.gov on Facebook at www.facebook.com/ldwffb or follow us on Twitter @LDWF.