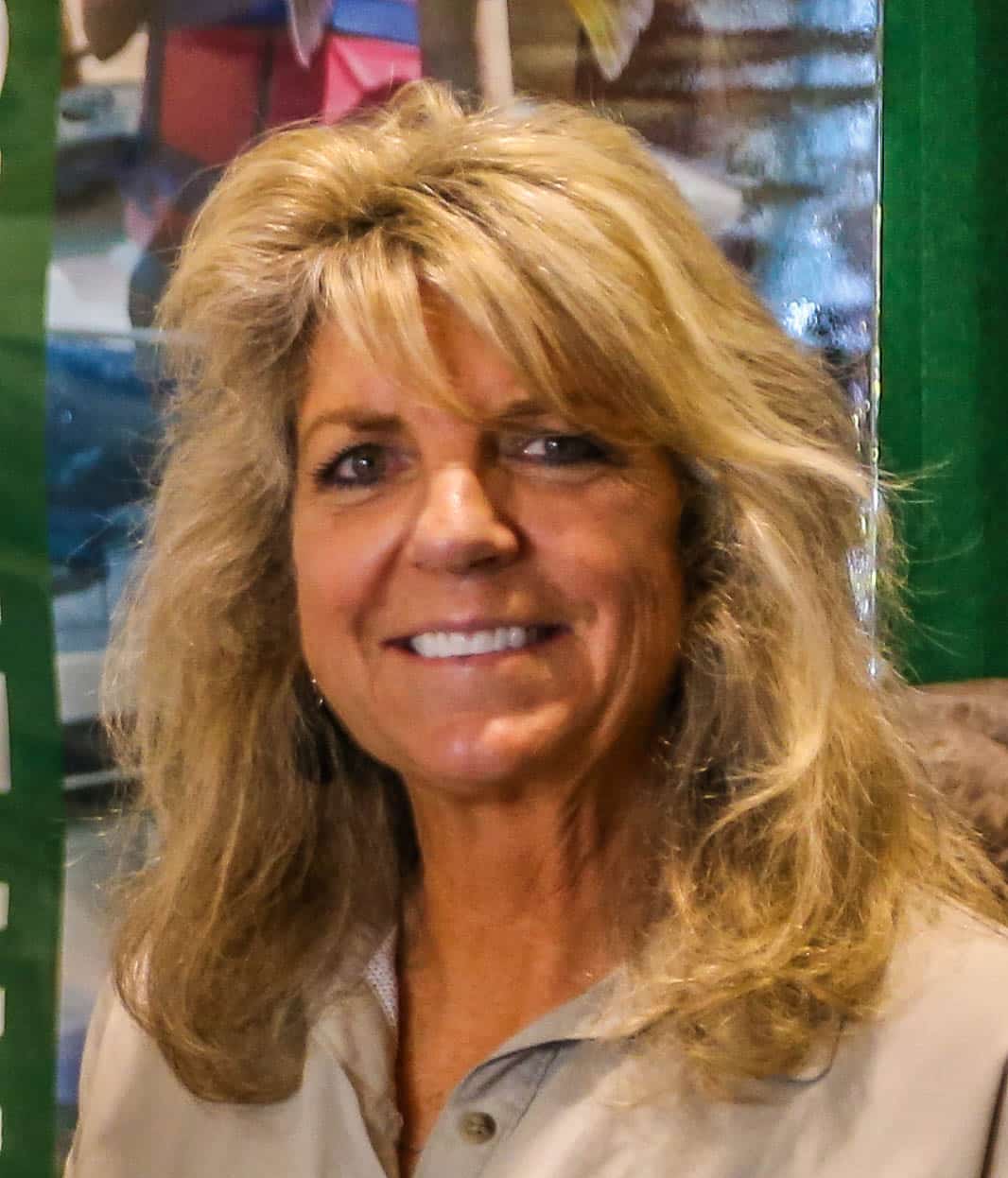 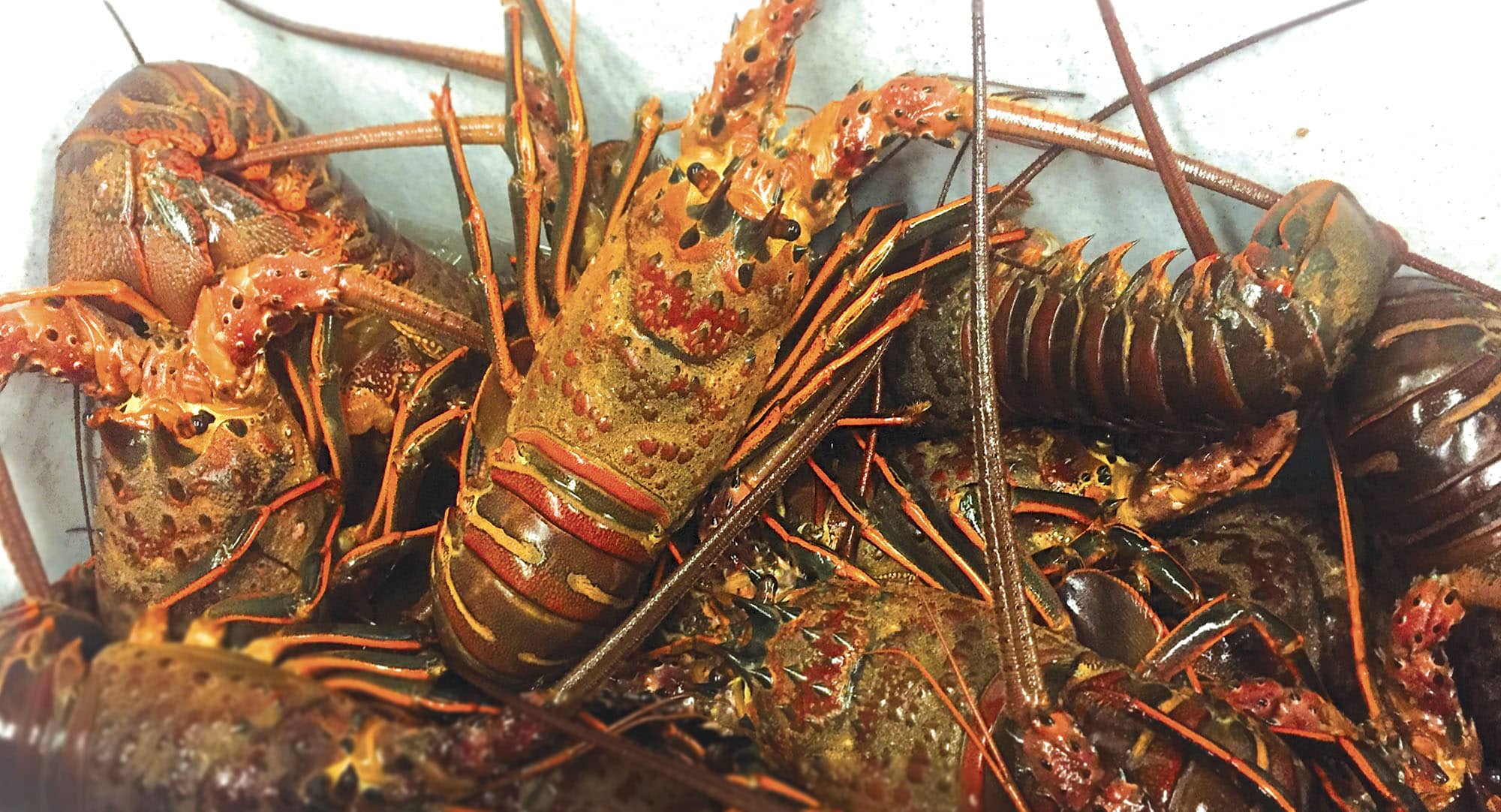 The California Department of Fish and Wildlife (CDFW) is reminding those who got a 2020-2021 spiny lobster report card to mail their cards or submit them online by April 30, 2021, as required by regulations.

Information collected from the cards provides CDFW with data necessary to monitor and manage California’s spiny lobster fishery. Nearly 46,000 spiny lobster report cards were sold during the 2020-2021 season, which is over 10,000 more than any previous season.

CDFW generates recreational spiny lobster catch and effort estimates based on data collected from lobster report cards each season. It is extremely important for all spiny lobster report cardholders to submit their completed cards on time, even if no lobsters were taken or no attempts were made to take lobsters. Cardholders should review their report cards carefully and check that the information recorded is complete and accurate.

According to California spiny lobster project scientist Dr. Jenny Hofmeister, “CDFW saw an unprecedented increase in the number of spiny lobster report cards sold last season, many of whom were first-time purchasers. With so many new participants in the fishery, we want to make sure everyone knows to report their data by the April 30, 2021 deadline.”

Spiny lobster report card data can be submitted online, or the card(s) can be mailed to:

Summaries of lobster report card data from 2014 to the present are available online.

Following a report cardholder survey and deeper analysis of past data, CDFW changed and improved the way recreational catch estimates are produced. Calculations for the 2019-2020 season revealed that the prior method of estimating non-reported catch would result in an over-estimate of total recreational catch by 27 percent. CDFW will estimate total recreational catch using the improved and more accurate method from the 2018-2019 season and beyond. More information on this new method can be found online.

For the 2019-2020 lobster season, over 34,000 lobster report cards were sold, of which approximately 50 percent were either reported online or mailed to the San Diego office. Based on data collected from returned report cards, and extrapolations for report cards that were not returned, CDFW estimates that recreational lobster divers and hoop netters made a total of 77,940 trips for lobster, with an average of 2.3 lobsters kept per trip. The average catch per trip of approximately two lobsters has remained stable since 2008.

The recreational fishery retained an estimated 170,171 lobsters during the 2019-2020 lobster fishing season, with an estimated total weight of approximately 272,274 pounds. The weight calculation is based on the 1.6-pound lobster median weight observed in a 2007 CDFW lobster creel survey. The estimated recreational catch accounts for approximately 26 percent of the total weight of lobsters landed by the commercial and recreational fisheries combined for the 2019-2020 lobster fishing season.

For additional information and a list of frequently asked questions about this program, please visit CDFW’s California Spiny Lobster page.