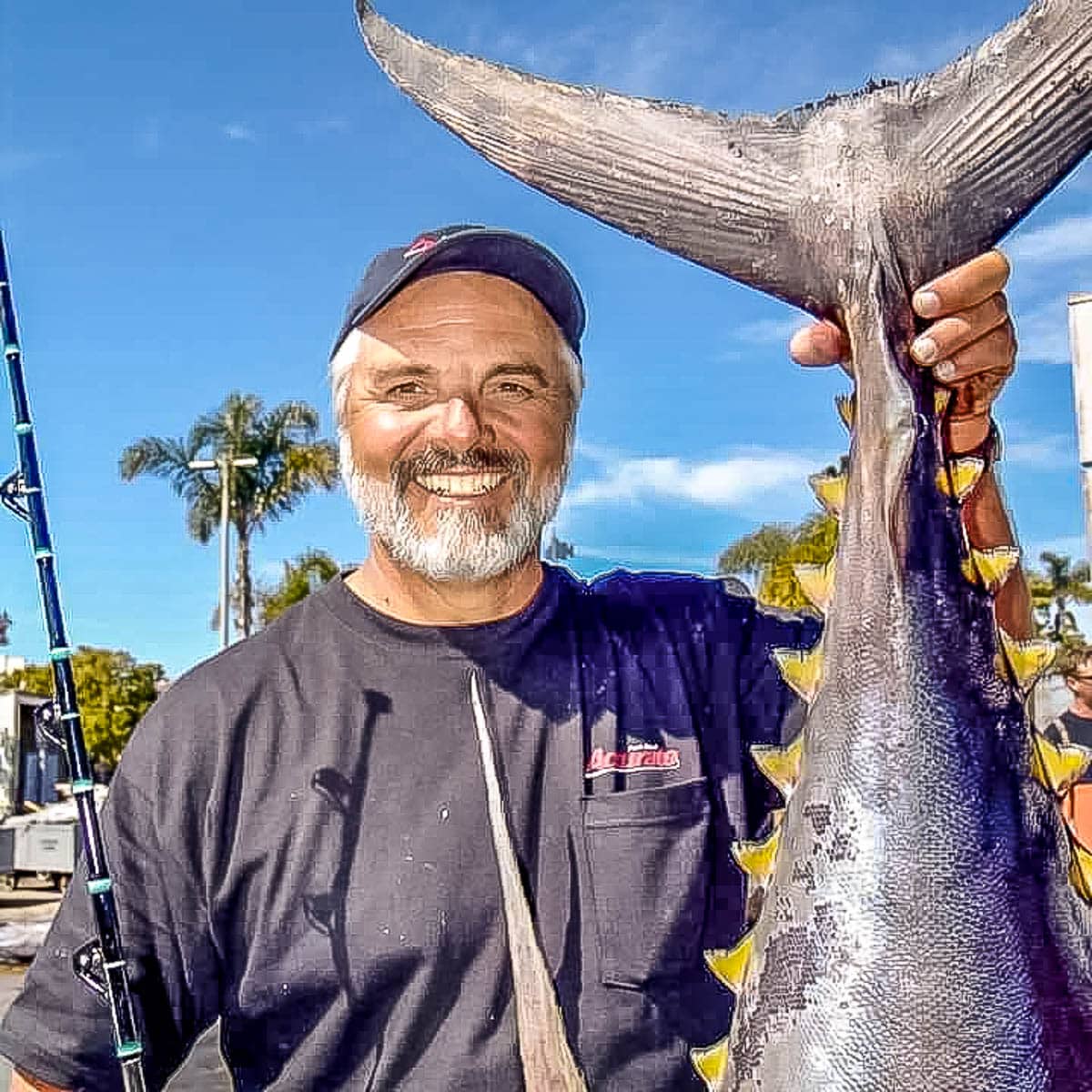 The crushing news that Jack Hans Nilsen had succumbed to a massive heart attack ricocheted throughout the sportfishing community like an unruly bullet during what could only be described as one of the most subdued Christmas seasons in history as the COVID-19 Pandemic death toll climbed to record heights.

Born in Nazi-occupied Norway during World War II, Jack fled with his family from their homeland arriving in the New York Harbor in 1951.

“I’ll never forget the morning we arrived. My father awakened me at 6:00 a.m. explaining that the United States was a special place, not just for the freedoms, but for free enterprise that allowed his father, a chemical engineer, an opportunity to succeed.  It changed my life.” Jack recounted.

Throughout the years, he shared that same admiration and love of country with his 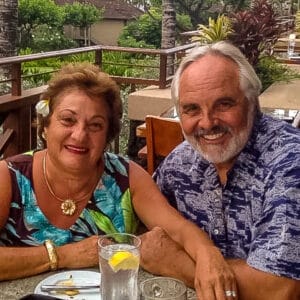 family as they grew, often reminding them of what an amazing country they lived in.

His family was always first and foremost in his life. He and his wife Linda were extremely proud of their children, sons, David and Douglas, daughter, Debbie, plus his grandchildren.

Captain Mark Rayor, a close friend and fishing buddy observed recently, “Jack was remarkably close to his family; his sons, twins David and Douglas, were truly his best friends.  Most Sundays were set aside as family days, often including large extended family gatherings.  He mentored his sons in their management of the family business, Accurate.” 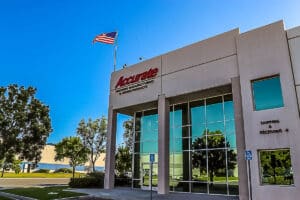 Rayor continued, “He loved the U.S. and proudly flew the American flag atop the Accurate building.”

“Our dad took a short-term job with our grandfather, Mike Demarco (his father-in-law), and our mom’s brother, Uncle Joe Demarco, in the early 70s at Accurate Grinding and Manufacturing making precise machining processes for the aircraft industry,” David explained. “After graduating from Cal State, LA, with a degree in drafting, he went to work for McDonell Douglas.”

The office he was working in moved so he picked up hours at AGM. That interim job became a lifelong endeavor when Jack took over the helm.

Over the years, Accurate has turned simple bar stock into everything from rocket parts to fishing reels.

Jack, the Accurate Fishing patriarch, began his fishing career early when he was only five years old. Several decades later he recalled fishing albacore on the sports boats out of the San Diego landing.

“I learned to fish with a Penn Jigmaster 500,” he recalled. “We’d leave on Friday night from Fisherman’s Landing — I think the boat was the Lo-An.”  “My sons are the driving force,” he declared. “David and Douglas did the heavy lifting of designing the products and founding the Accurate Fishing Company.  Although I was involved from the very beginning, helping fan the flame and keeping “innovation” at the forefront, because of my love of fishing, particularly long-range fishing,” Jack confided.

Jack remembered admonishing his sons to come up with something extraordinary and innovative that hadn’t been done before.

“My sons asked me simple questions, such as, ‘why do all the reels only brake on one side of the spool?’,” Jack recalled. “And ‘what if you only had brakes on one side of your car?’” 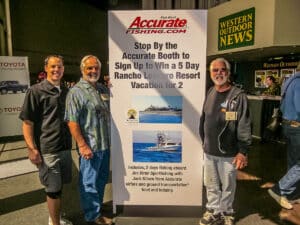 Jack relinquished his spectator role at the sportfishing and outdoor shows and became an exhibitor, which propelled him into another aspect of his friend Del Marsh’s wacky world. Del Marsh is best-known as a member of the Tackle Specialties/Calstar Rods team at the Fred Hall shows in Long Beach and Del Mar.

Del’s honest advice resulted in a friendship filled with laughter and camaraderie that would endure throughout his lifetime. 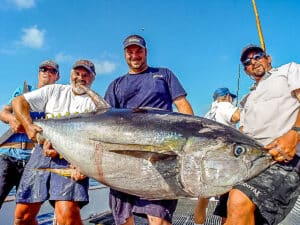 Jack’s journey thru life could be reflected in his decades of fishing. He understood that the size or number of fish caught was not what mattered. He believed that mastering the moment was the achievement. No matter what the challenge, meeting it head-on while doing his absolute best was his reward, earning him the respect and friendship of his family, business associates, and hordes of fishing buddies from around the world.

Jack made friends with everyone. He left behind a great legacy, the memories of his kindness as well as the respect of others. He will most certainly be missed by those who met him… Rest in peace!… Jig Stick @ Bl 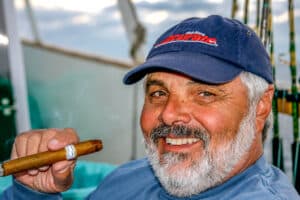 Anyone who has ever fished with Jack will remember his warm personality and his joy in being on the water. I will think of him, on the boat deck of the Royal Polaris, sitting in his folding beach chair, smoking a stogie, and drinking an amber beverage – just taking in the scene, happy as a clam. I offer my condolences to his entire family…Jeff @ BloodyDecks 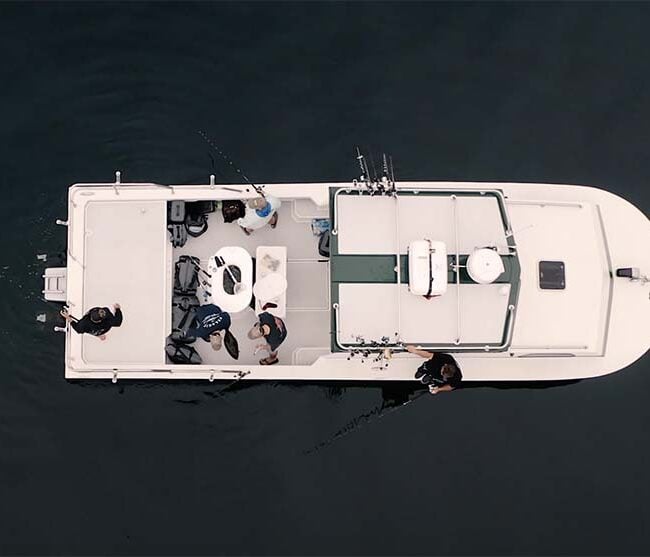