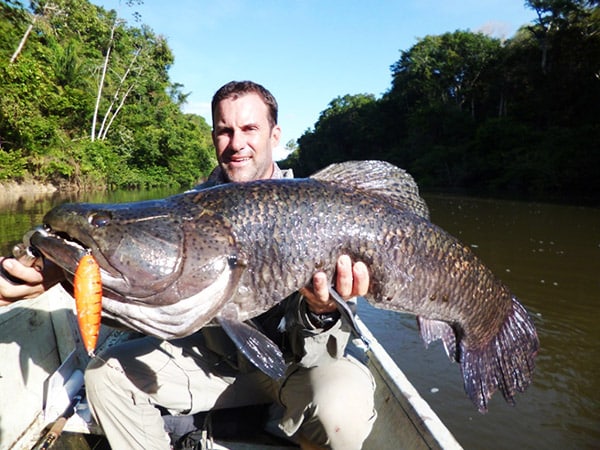 Catches made in Brazil, Italy, and Suriname for common carp, speckled peacock, and trahira are now being reviewed by the IGFA to verify that they were made in accordance with International Angling Rules. If so, the freshwater world will have three new World Records– all of which were released to be caught again another day.

Anglers have been busy in the Bahamas, Cuba, Japan, and California, Hawaii, and Louisiana in the United States! The IGFA is currently reviewing World Record applications from those locations for California halibut, kelp bass, Japanese seabass (suzuki), redfish, and sharpjaw bonefish, and has approved new Inshore Super Grand and Offshore Grand Slams. Read on for details! While fishing with guide Martin Beenes on Suriname’s South River on October 30th, angler Olivier Charpentier landed an impressive trahira (Holias spp.) that crushed a Sebile lure he was casting. After hooking up to the fish, Charpentier needed five minutes to land the prehistoric looking fish that measured out to 97 cm. Once the fish was measured and photographed, it was released alive – qualifying Charpentier for the potential new All-Tackle Length record, which currently stands at 94 cm. Brazilian angler Rogerio Luis Araujo landed a trophy speckled peacock (Cichla temensis) on November 20th while fishing with local guide Orland Carneira in Brazil’s Cuiuni River. Araujo needed 20 minutes to subdue the fish after it inhaled the popper he was casting along the shoreline. Once landed, the fish measured out to 91 cm before it was released alive. With the existing All-Tackle Length record at 88 cm, Araujo’s fish would replace the current record if approved. Italian angler Ana Maria Gura landed a 30.15 kg (66 lb 7 oz) common carp (Cyprinus carpio) on July 5th while fishing in Ghostpark Lake, Itay. Gura’s massive carp was caught on a boilie and put up a 20 minute fight on 10 kg (20 lb) tackle before it was released alive. If approved, Gura’s carp would replace the existing record by nearly 5 kg (10 lb). Texas native Meredith McCord recently traveled to the neighboring state of Louisiana in the United States to target world record class redfish that congregate around the coastal city of Venice. Armed with nothing more than a fly rod and the knowledge of local guide Al Keller, McCord hooked an impressive 14.97 kg (33 lb 0 oz) red drum (Sciaenops ocellatus) on December 1st – a catch that could potentially earn her the new women’s 10 kg (20 lb) tippet class record. McCord needed 15 minutes to subdue the fish after it ate a custom Keller’s Redfish Killer fly. Once landed, the fish was quickly documented and released alive. The current IGFA record stands at 13.38 kg (29 lb 8 oz). Angler Michael Moore landed a 25.5 kg (56 lb 4 oz) California halibut (Paralichthys californicus) on November 2nd while fishing off Santa Cruz Island in his home state of California, USA. Moore needed 20 minutes to land the fish after it ate the squid he was soaking. With the existing record at 24.17 kg (53 lb 4 oz), Moore’s fish could potentially earn him the new men’s 10 kg (20 lb) line class record. Junior angler Jamie Hamamoto of Honolulu, Hawaii, landed what could become the new All-Tackle world record for sharpjaw bonefish (Albula virgata) while fishing with her father, Wade Hamamoto, from Hawaii’s North Shore on October 11th. Hamamoto was fishing with scad when she hooked a 2.49 kg (5 lb 8 oz) bonefish that put up a tough five minute fight. The current IGFA record is 2.27 kg (5 lb 0 oz). While fishing with his father, Ty Ponder, on November 24th, angler T.J. Ponder landed a 2.92 kg (6 lb 7 oz) kelp bass (Paralabrax clathratus) off the coast of San Clemente Island in his home state of California, USA. Ponder was casting a MC Swimbait when the fish hit, and needed less than a minute to subdue this potential Male Junior record fish, which was released alive. The current IGFA record stands at 2.6 kg (5 lb 11 oz). Christmas came early for Canadian angler Pierre Manseau, who accomplished the prestigious Inshore Super Grand Slam on December 24, 2013 while fly fishing in Cayo Largo, Cuba with local guide Rigoberto. Manseau’s bonefish, snook and tarpon were all quality fish – but his permit, estimated at 7 kg (15 lbs), was extremely impressive, and all of his catches were released to be caught again another day. Congratulations, Pierre, on a great achievement! Nicholas McNew is the newest member of the IGFA’s Offshore Grand Slam club, after returning to his home in Mississippi, from a fish-filled vacation in the Bahamas with his family. The young McNew landed a dolphin, wahoo and yellowfin tuna on December 27th while trolling the fertile waters off the Abacos. 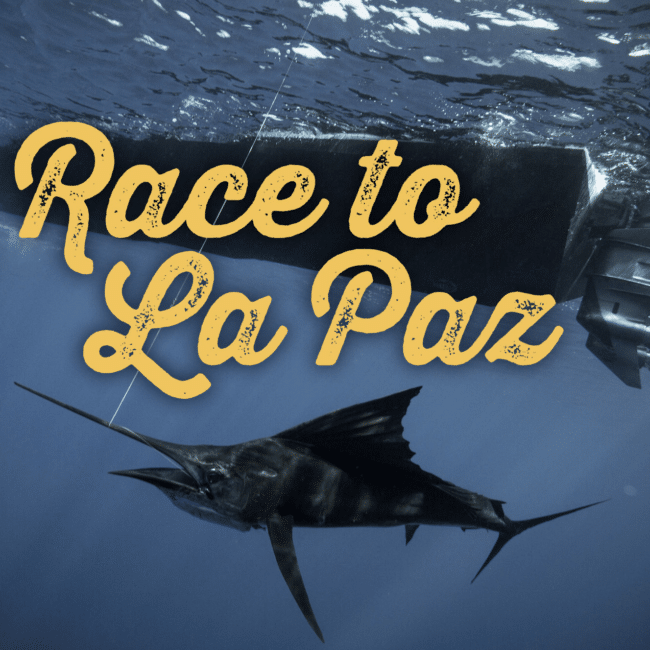 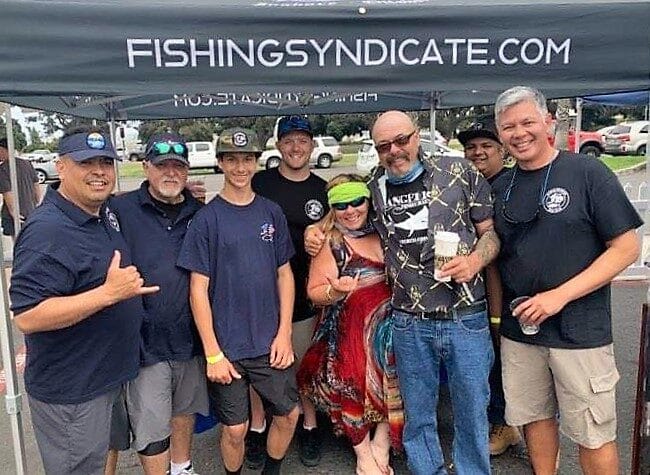 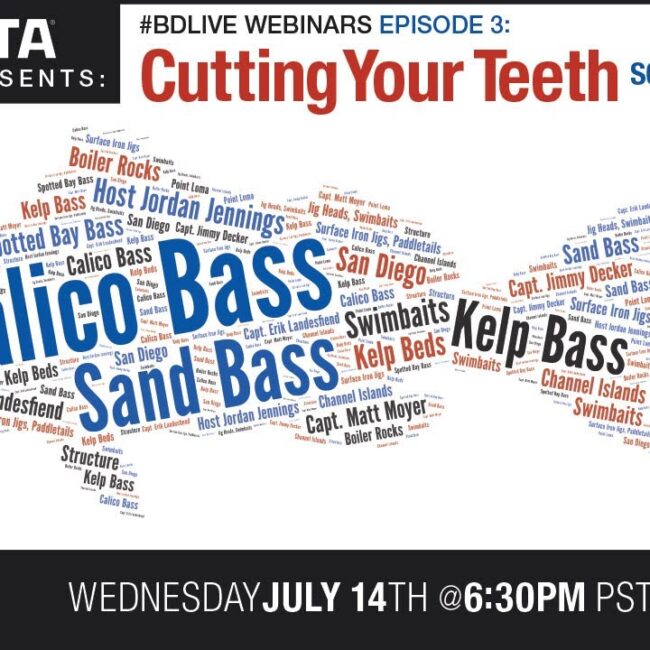