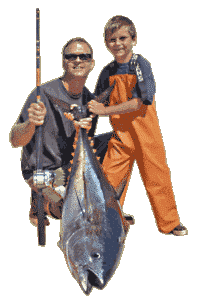 Written by capt-tim-ekstrom
You are using an out of date browser. It may not display this or other websites correctly.
You should upgrade or use an alternative browser. 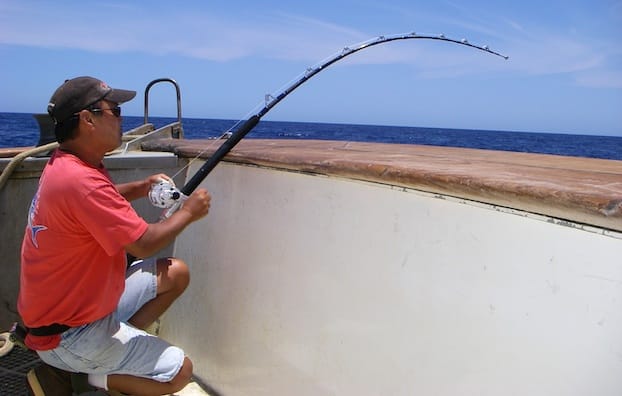 Of all the things that lead to consistent angling success and results on the deck, the most important component is tackle preparation. It sounds like common sense but you’d be amazed how many times this basic notion is violated in favor of something far different.

Rigging and preparation are the two main points I stress while heading towards the fishing grounds. Every little detail, down to the finishing touch, has the potential to make or break an angler’s success ratio when facing the ultimate challenge.

To steal a line from one of my all-time favorite movie characters, Capt. Quint in the classic movie Jaws: “Now I ain’t talkin about fishing for no blue sharks or Tommy cod…”

None of the points I make about the importance of perfect tackle preparation relates to anything other than extreme or critical situations — either using light tackle on big fish, targeting really big fish on regular tackle or pushing the limits of any fishing equipment chosen for long-range fishing.

Disregard the luck factor — dumb luck is capable of refuting even the most dedicated adherence to perfection, but never with consistency. We all have our amazing fish stories that fly in the face of reason — giant, 360-pound yellowfin tuna landed on 60-pound mono after the fish died and was dragged over 300 yards of bottom. Monofilament shaved to half its diameter by a neglected, abrasive roller guide yet the enormous fish on the end of the line is still subdued… All of these catches count, but the circumstances surrounding their capture cannot be relied upon.

The only thing you can rely on is meticulous attention to detail in the rigging. The most proficient anglers are skilled and adept at tackle preparation. Think about it. How often do you see one of the anglers at the top of their game break off a fish due to a bad knot or have a connection slip out? These anglers never fail to change their line after a battle with a big fish because they don’t want to lose the next, potentially bigger fish they hook.

Every little detail is attended to on every fish, and as a result, those avoidable failures do not occur. As a simple example, there are certain anglers that fish on the Royal Star such as Stas Vellonakis, Kevin Leong, Todd Phillips and Len Cunningham who I know will not lose their fish due to a rigging failure when their opportunity comes. And they don’t. The explanation for such an elevated percentage of success is sound rigging. First off, anglers must know how to create solid knots. Again, the devil is in the details. I have seen anglers, and I have been the guy myself, cutting off a knot two, three, even four or five times until it appears exactly right.

I have observed countless occasions when the perfectionists are up an hour later than others re-rigging a couple of questionable top shots rather than throwing in the towel in favor of baiting the odds. Or, and this is the big one, I have watched the prudent angler get wiped out during a heated bite and rather than compromise principal and reuse a marginal rig, stop and take the extra time to rig properly, even if it means throwing together a new top shot or replacing shredded Spectra before they rejoin the battle.

Such recognition of the importance of minute details adds up to consistent success when it counts.

The question I always ask is why not take the extra time to make sure your rigs are perfect?

If you take a chance and use a sloppily rigged outfit, or know the line is chaffed, you’re throwing caution to the wind and you can almost guarantee the results. The next fish hooked will be the one he or she has been waiting for the entire trip, perhaps their whole adult life. Then the nightmare of angst, suffering and self-loathing following the inevitable defeat will be brutal.

After witnessing such results too many times, I can thoroughly assure everyone that the excuse of “it’s only a fish” just doesn’t fly. It does nothing to placate the obvious. To me, in the grand arena of long-range fishing, the “it’s only a fish” line is akin to an NFL quarterback saying “it’s only the Super Bowl.”

Even if it isn’t the biggest yellowfin tuna ever, if it’s “only” a 250-pounder, would, could, one cavalierly accept dumping it due to an avoidable rigging failure? No, I simply refuse to believe it could be true; the fisherman in me won’t allow it.

I must also emphasize that there is additional satisfaction that comes with a catch made using sound rigging prepared for that exact purpose — a sense of special fulfillment and pride. It is worthy and deserved, and builds the momentum of earned confidence. And we all know about fishing and confidence.

A fisherman with confidence is a lethal foe to his/her quarry.

Confidence, originating with solid, perfect rigging is a foundation for success. If one of your fishing goals is to improve your percentages of success, meticulous attention to detail when preparing your tackle is the first, and best, place to start. Take extra time and check every connection twice. Learn from the pros, ask questions and practice, practice, practice.

capt-tim-ekstrom
Captain Tim Ekstrom has spent the majority of his life working at sea in the San Diego sportfishing industry. A pantheon of legendary mentors influenced his development from the age of 15. Eddie McEwen, Frank Lo Peste, Steve Loomis and Dick Gadosh provided a professional background that was quickly ... 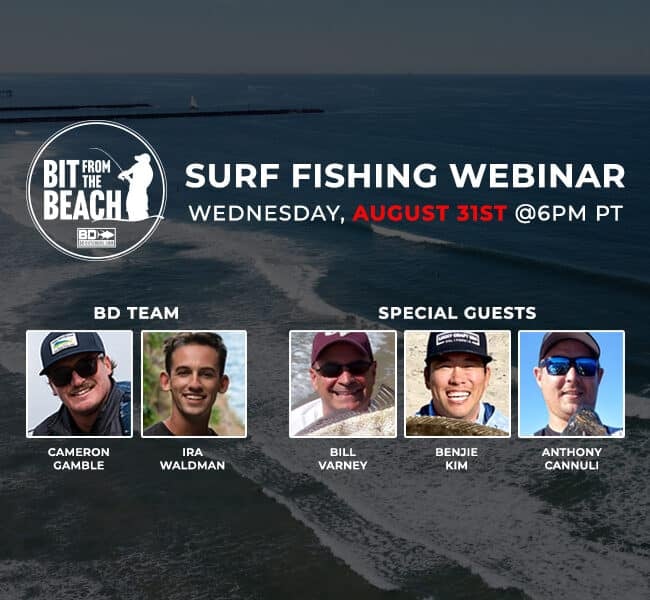 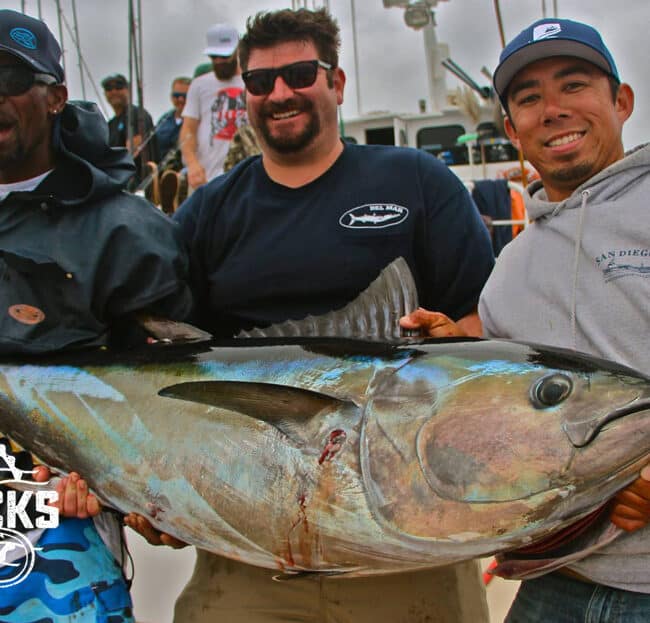 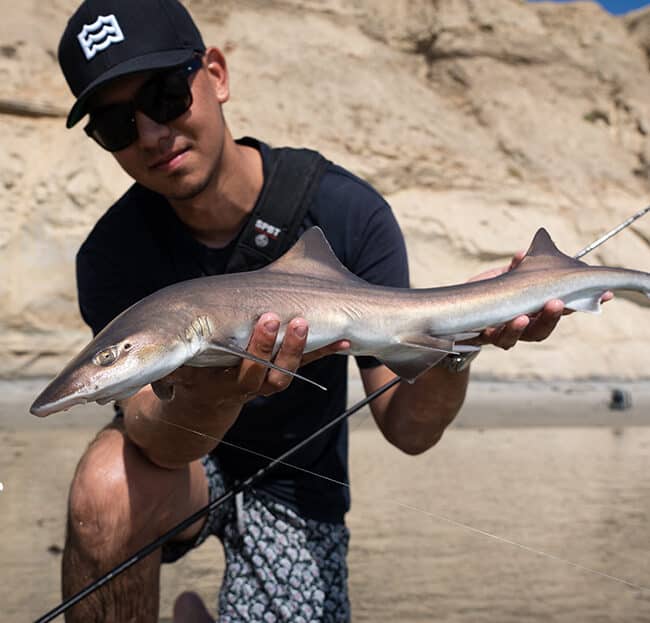 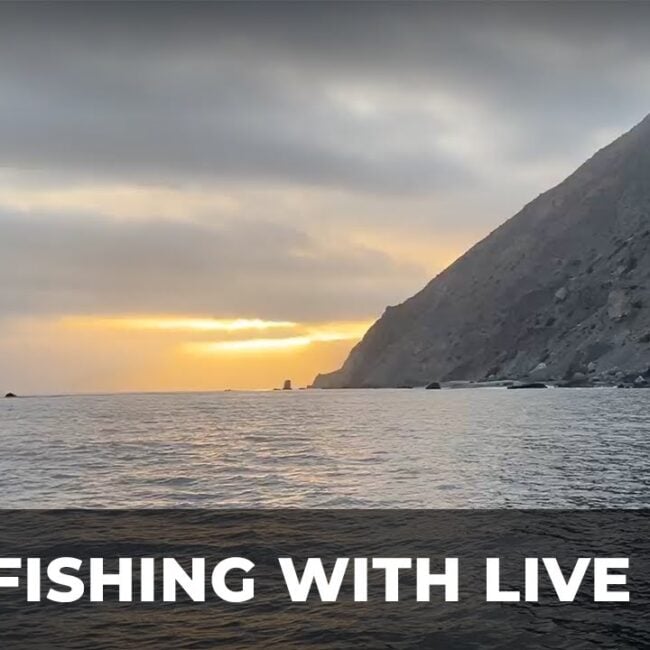 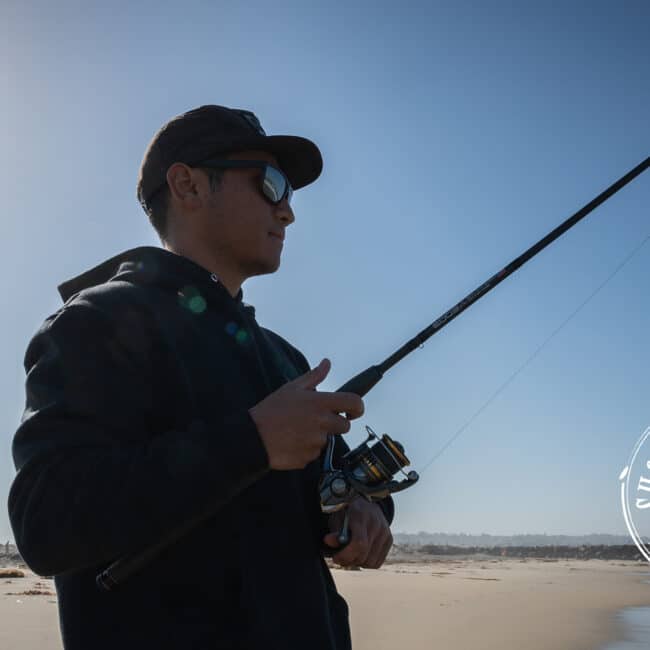