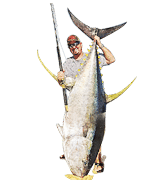 I’ve listened to stories of legendary hunts in remote locations for years with a passing interest. I’ve been fishing since I could walk and hunting birds for almost as long, but for some reason big-game hunting just didn’t offer the same draw to me. Once I tried elk meat, however, I began paying closer attention.

I’ve never been a big fan of venison, but I can’t get enough elk — from steaks to burgers to chili — I love it all. After a few years of debate, I decided that in early 2011, I would go on an elk hunt and see what it’s all about.

In a casual conversation with Tim Baker from Fred Hall and Associates, he mentioned that one of his good friends worked as a guide in New Mexico and offered a beginner elk hunt that would suit me perfectly. Tim assured me that this operation offered a solid program with good people, a nice lodge and great food. I took his advice and called Kirk Kennedy at Kennedy’s Hunting Service.

Kennedy’s Hunting Service is known for putting hunters on trophy bull elk, but that’s not what I was after. I wanted to cut my teeth on a lower stakes (and lower cost) hunt. After explaining my situation to Kirk, we agreed that a January cow elk hunt would make an ideal starting point.

As a guide for novice Elk Hunter Kirk explained the details of the hunt and the gear I would need. Everything sounded pretty straightforward. I had a Winchester Model 70 chambered in .30-06 in the safe that had never been fired. I called on a few buddies and borrowed an optic up to the task and mounted a 3-9×40 scope atop my rifle. “I hit the range about once a week during the months leading up the to the hunt to get proficient with the rifle.”

After months of waiting, the day finally arrived and my good friend Todd Brown and I loaded up the pickup and set off on a 15-hour drive from San Diego to Des Moines, New Mexico, located a few hours east of Albuquerque in the Four Corners region.

When we rolled up to Kennedy’s ranch we were instantly impressed. The company’s main business is cattle ranching but these folks love to hunt — and it shows. The lodge and staff were welcoming and attentive. The 10 rooms were spotless, with each one sleeping two hunters comfortably.

Morning came fast and we were met with a hot-and-hearty breakfast. After eating we headed toward the property we would be hunting that day. Mike and Harold Davis (from Davis Boats ) joined me on the hunt. Harold shot an elk the day before and rode along for moral support and coaching.

The terrain was unlike anything I have seen. The horizon featured the volcanic New Mexico setting I expected, but it was lined with pine trees and prairies, creating a great backdrop for a few days in the outdoors. We spotted a group of cow elk almost immediately and started the pursuit. We tracked the elk for a few hours looking for a good shot. Each time we got ready to fire, the animals slowly pushed away or walked into thick cover. An hour later we got a call from Kirk who was guiding Todd and he said they were about to make a play on a group of cow elk. Upon hearing this, my guide, Mike, rushed us into position. We set up at the base of a hill next to some cover. Down the hill from us, a shot erupted but we couldn’t see the action. We sat tight and just as Mike predicted a small heard of about 12 cow elk started coming straight at us. As the animals ran by, Mike started in on his elk calls. The calls caused a couple of the animals to pause and turn sideways to check out the commotion. I quickly drew a bead on the closest cow elk just as it turned broadside. I slowed my breathing, collected myself and begin to slowly squeeze the trigger. Just as I’m expecting the gun to go off, the cow elk bolts up the hill and disappears.

Fortunately for me, another cow elk had stopped about 150 yards away to see and I got her in my sites. I put the cross hairs on her kill zone, slow my breathing and send a round down range. I recall seeing a puff of dust either on or behind the animal. With the recoil and muzzle rise of the rifle, I’m not sure of where or if I hit her. I didn’t hear the telltale thwack and began to worry. “Good shot,” Mike reassures me. “Keep the scope on her!”

The animal ran about 30 yards up hill and began to fall behind the pack. All of a sudden she reared up on her back legs and fell over. Elk down! Having never shot anything bigger than a goose, I was ecstatic and amazed all at once.

Harold and I hiked up to her for a closer look. The sheer size of the animal impressed me most — every bit of 400 pounds and much closer to the size of a horse than a deer. I had shot the cow just behind the front leg, right on the money.

Mike showed up a few minutes later and proceeded to give me a clinic on field dressing a large animal. After gutting the elk we loaded her up in the truck and headed back to the lodge. The team of guides were standing by to begin the skinning and quartering process. The ranch houses a full processing station on site, complete with walk-in meat lockers and everything you need to yield the finest possible meat from your animal.

It turned out Todd had a near miss on his animal so we spent the next day and a half trying to get him another shot. Another day would pass before Todd was able to get into position. After lunch Todd decided to go outside and take a look up on the mountain behind the lodge. Low and behold, he saw a large herd of elk right from the front door.

Todd called Kirk out to take a look and they both jumped in one of the Rhinos and flew up the mountain. After a while, they went out of sight, and then we got the call, elk down! We jumped in the trucks and navigated our way up the side of the mountain to join them and load the animal. Todd was completely stoked that he not only got a second chance, but made the most of it.

That night we celebrated with a fantastic dinner of barbecue brisket with all the trimmings. We sat around the fireplace enjoying some drinks and recounting the day’s hunt. Everyone at the lodge was able to get an animal and spirits were high.

Before leaving for home, we came up with the idea of using our large tuna bags to store the elk meat for the long drive. We were packed all four quarters of each animal in a kill bag. Then we filled heavyduty black trash bags full of ice and layered them on top. Upon arriving home the meat was cold, dry and perfect. We dropped the meat off with a local butcher and a week later we picked up a huge stash of great-tasting steaks, roasts, burger and sausage.

The difference between any good trip and an awful one is all in the preparation. This trip came together after doing a little homework and getting some really solid advice and support from friends. On the grand scale of big-game hunts, this one was relatively easy and painless — just what I wanted. The best part was it provided me with the experience I needed to test the waters and my skillset. Coming away from the trip, I feel confident that I can hunt with just about anyone now that I have a solid grasp on what I’m doing.

If you’re looking for another outlet to soothe your outdoor cravings, or a winter trip that is out of the ordinary, don’t hesitate to give elk hunting a try. The boys at Kennedy’s Hunting Service will be happy to help you make some lasting memories of your own. 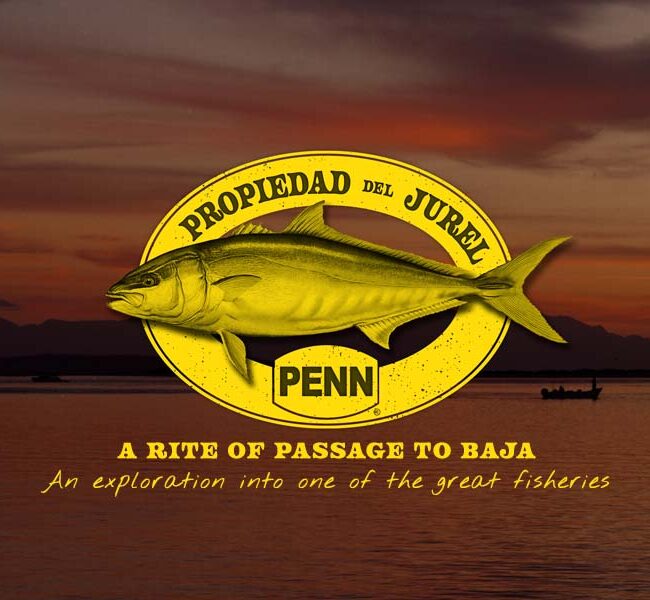 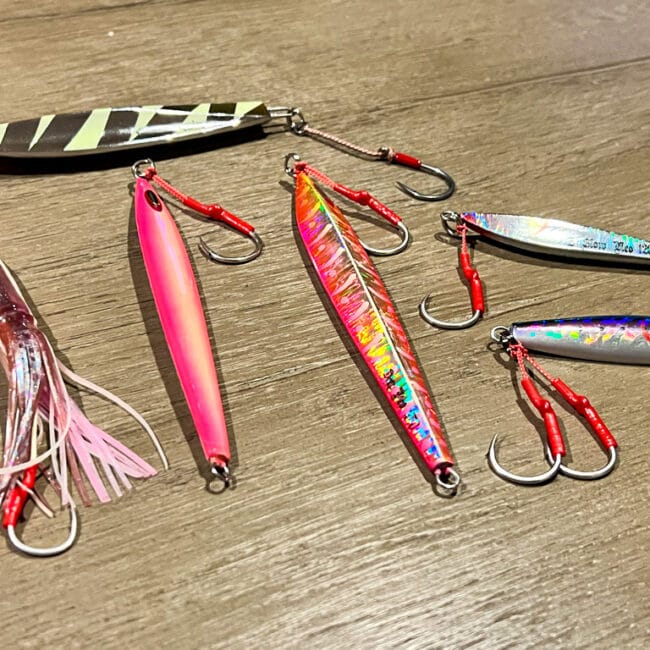 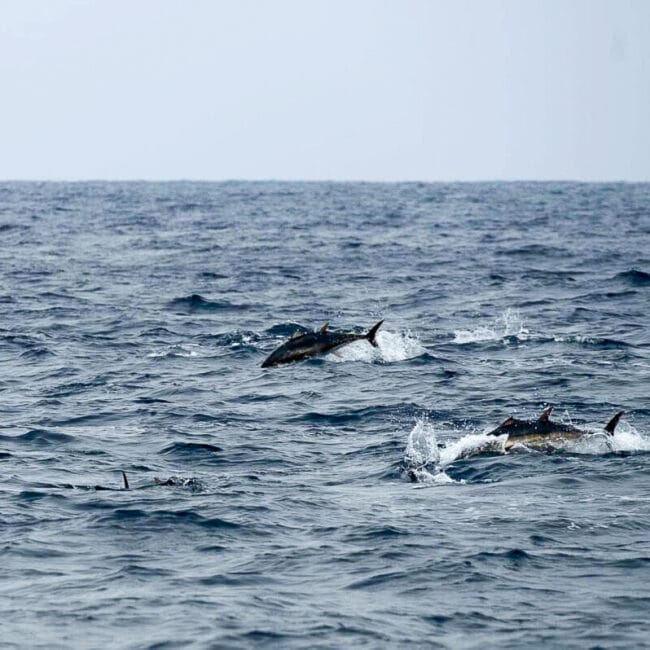 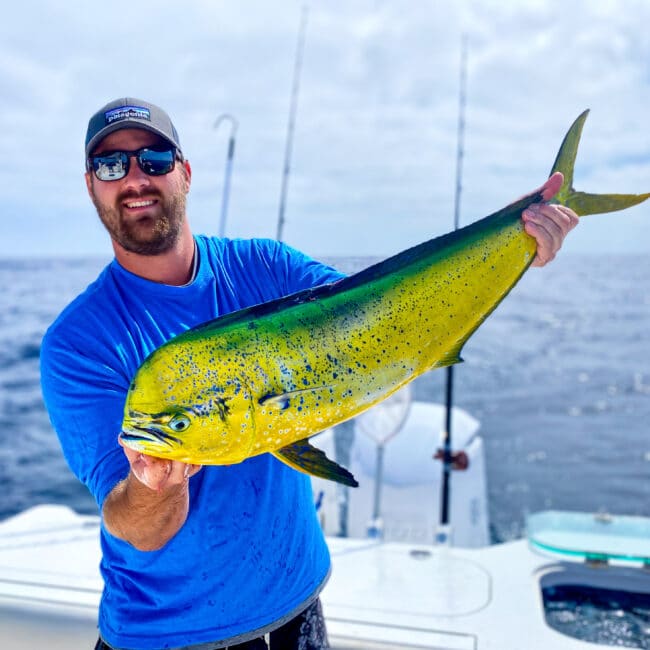