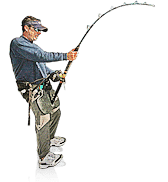 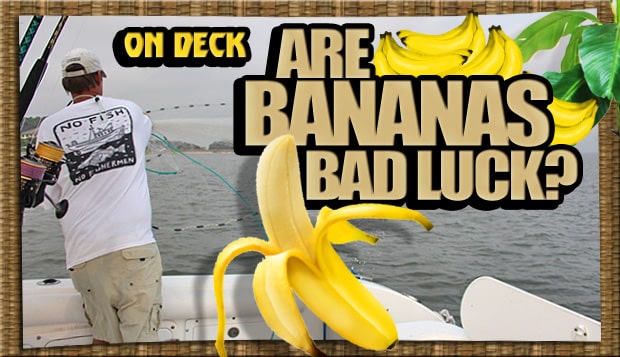 We all know that fishermen are change-adverse creatures with some major fishing boat superstitions. It seems like we all have a lucky hat, a lucky lure or a lucky spot. It makes perfect sense to me and I do it all the time. I never really read much into the little rituals fishermen take before heading out for a day on the water. But when you go out there with a non-angler, you can really see how silly it all is.

A few weeks ago I was on a family vacation in Hilton Head, South Carolina. My brothers-in-law always bug me to take them fishing, so I went ahead and chartered a local boat. I had met Capt. Tom Morehead who runs Harpoon Charters on the BD forums and was looking forward to doing some fishing with him. The group I was with doesn’t really understand the concept of catch-and-release so tarpon fishing was definitely out, which wasn’t a big deal since most of the tarpon had already vacated the area. These guys wanted fish to take home fish for dinner and I was fine with that for sure. The plan was to go out to a wreck Tom fishes about 10 miles off the coast and fish live menhaden, or pogies, for snapper, sea bass, king mackerel or whatever we could find.

I woke up early as I often do before a trip and started rallying the troops. We gathered in the kitchen and my brother-in-law Jens grabbed a banana.

“You’re not seriously going to eat that,” I said. He gave me a puzzled look as he peeled the skin back. “It’s bad luck to bring bananas on the boat.”

“Even in your stomach?” he said.

“Yes, it is,” I said. “No banana muffins, no banana bread, no banana-flavored gum on the boat. Have an orange!”

He didn’t take me seriously and ate the banana anyway. Did I mention that Jens is British? Oh yeah, he’s British.

We met Capt. Tom at the public landing and headed out into Calibogue Sound. We caught some live pogies off a private dock as the cloud cover began to build. We put a couple dozen baits in the livewell and headed out. It began raining. The seas started to build. I kept thinking about that damn banana.

By the time we got to the wreck it was a steady 4- to 6-foot chop and it took us three attempts to anchor Tom’s 31-foot Century center console. Fishing sucked. We went in early. Damn that banana!

So, why are bananas bad luck anyway? Well, I’ve heard several different theories. Here are just a few for you to mull over.

Back in the early days of the banana trade, crews would overload the banana boats when leaving the tropics. The boats would ride low in the water and often capsize in bad weather and leave behind a wake of floating bananas.

Banana boats were also known to have tons of spiders and bugs that came on board in the bananas.

Hawaiians say bananas are bad luck because fishermen used to put them in their dugout canoes and spend days offshore. When the bananas started to rot it marked the end of the fishing.

One time when I asked a Florida captain why he bought into the banana myth, he just said, “they give me the runs.”

I don’t know if any of these theories are true, but I sure don’t want to test them. Maybe I’m wrong and should heed the advice of Stevie Wonder… “When you believe in things that you don’t understand, then you suffer. Superstition ain’t the way.” 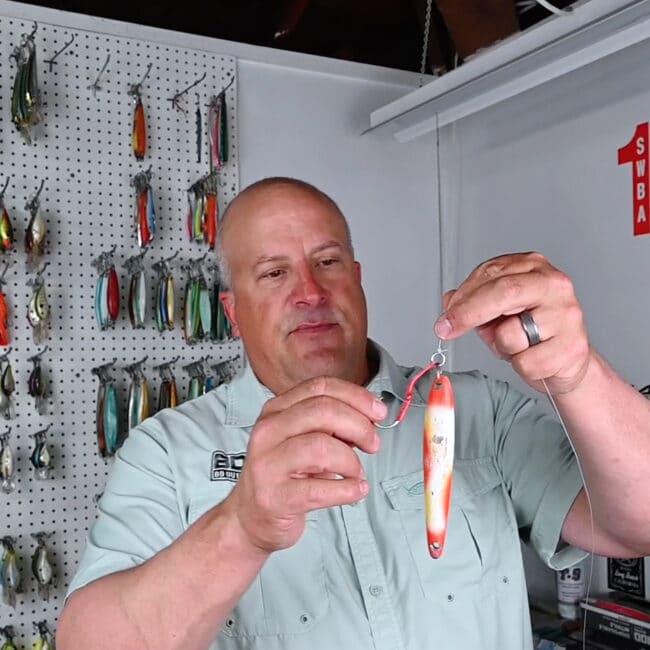 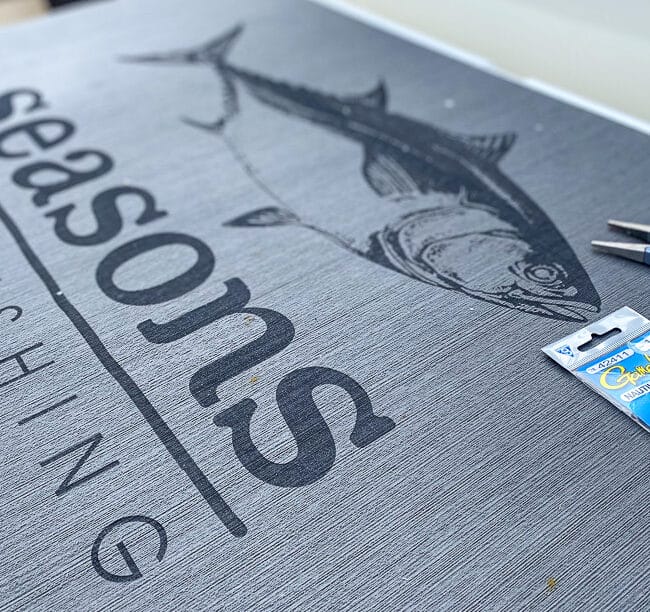 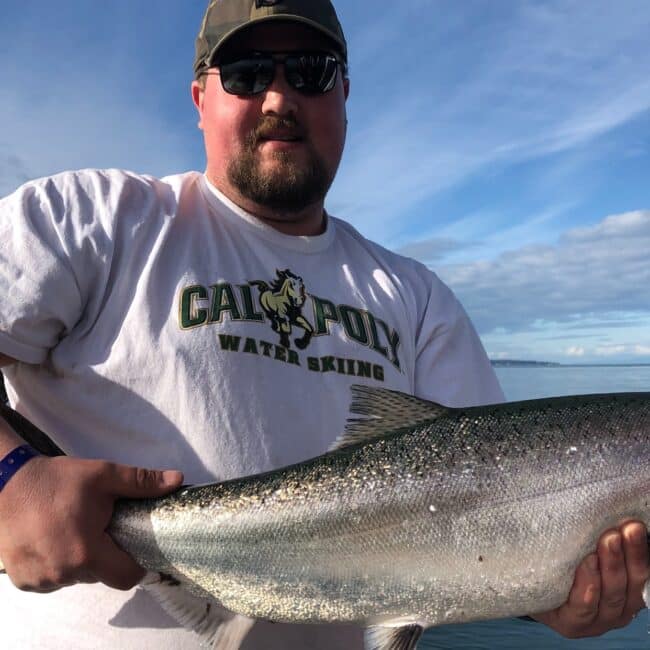 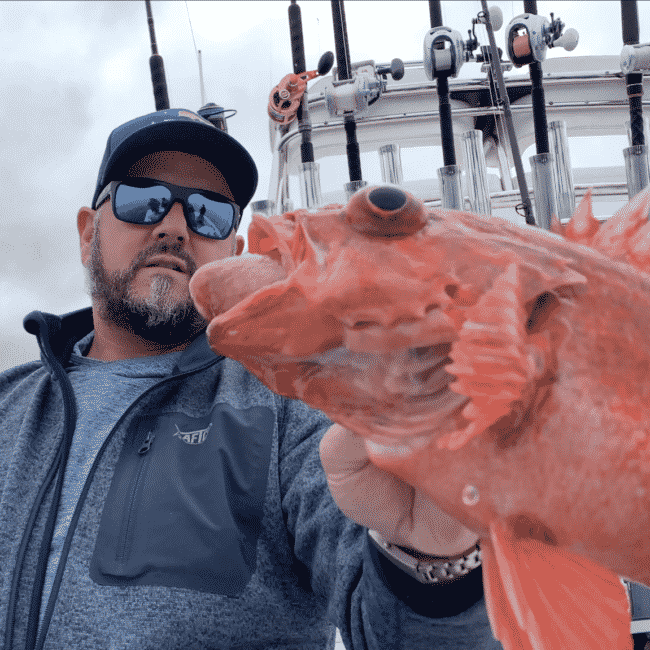