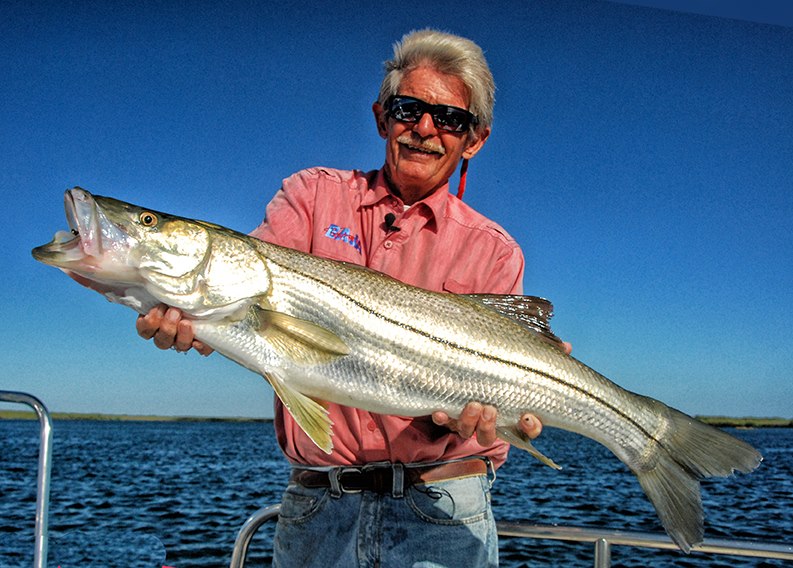 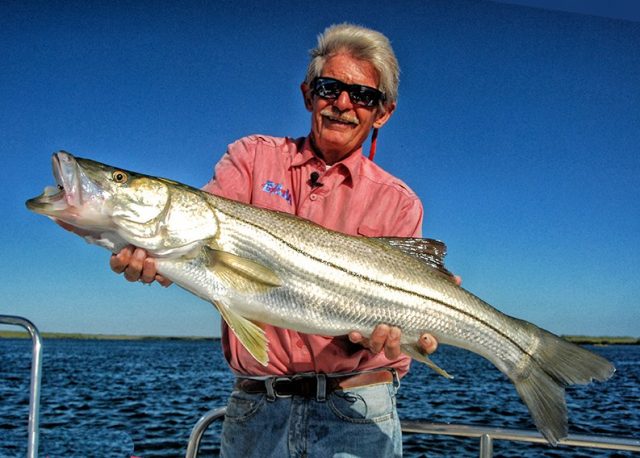 The award was presented at OWAC’s semi-annual conference on May 7 in Sonoma.

Graham won the award for his story on BD Outdoors called “A Glimmer of Hope: Baja Reef Conservation.”

Reginato was an early promoter of outdoor tourism, particularly pontoon boating on Lake Shasta north of Redding. For 41 years, he headed Shasta-Cascade Wonderland Association, which championed outdoor recreation and conservation of the natural environment. He died in 2007 at age 89.

“This is an excellent story that fits well into the conservation award criteria set up by former OWAC member John Reginato. The story shows how a small number of individuals and groups can make a major change in fisheries and species through conservation. Also, the work was done by tackling the task of preparing, towing and sinking an abandoned ship to successfully serve as an artificial reef.”

At the conference, OWAC selected two writers for its Writer of the Year Award. Christopher Langley of Lone Pine and Osceola Refetoff of Los Angeles were selected for their writing and photographs, including a story called “Caretaking the Ghosts of Cerro Gordo,” which is about a small ghost town in a remote area in the desert east of the Sierra Nevada mountain range.

You can read all of Gary Graham’s articles in his Baja Bytes column on BD.