Christopher Simmons won the West Marine Sailfish Division and a beautiful trophy along with a free entry to the Sailfish Smack Down 2016 with his 8:11am catch. The Popular Trash Can SLAM trophy went to Leonardo Pera winning Costas. The Matt Storelli’s lady’s division was well deserved by Pamela Wirth. She is now invited to the China Open Tournament for a chance to win $30,000! She was also awarded $1,000 from the Storelli Family and received a beautiful Triggerfish plaque provided by Global Fish Mounts. Top Junior angler went to Casey Debrecht who caught a nice 23.3-pound Kingfish. He gets a $1,000 check from FISHBRAIN and a beautiful plaque.

Now get ready for the final EKFT tournament of 2015 the quest for the ring…Extreme Kayak Fishing Summer SLAM Part 2 taking place August 22nd check out: www.extremekayakfishing.com for all the latest information. 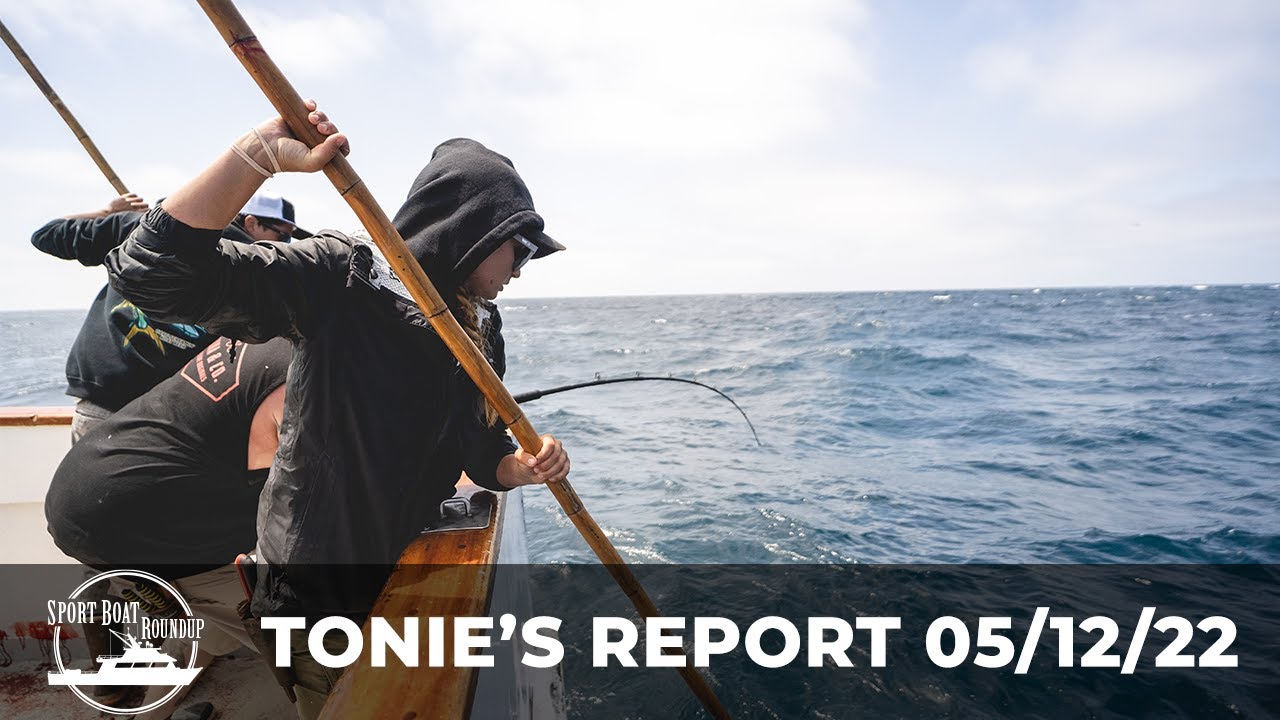 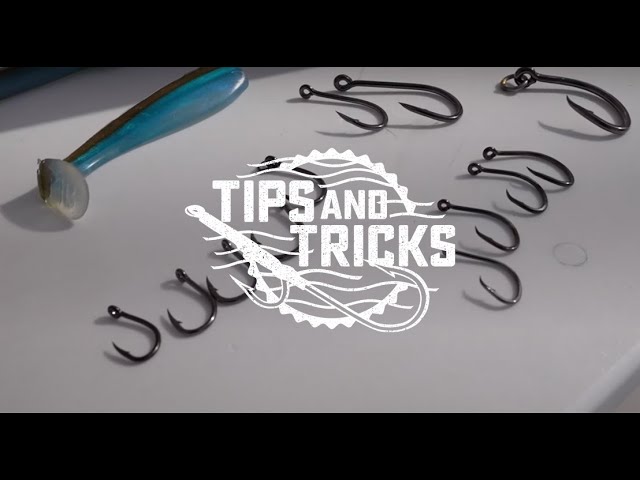 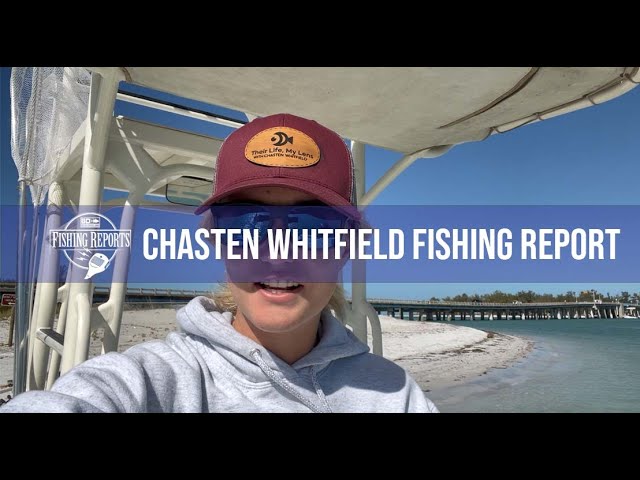