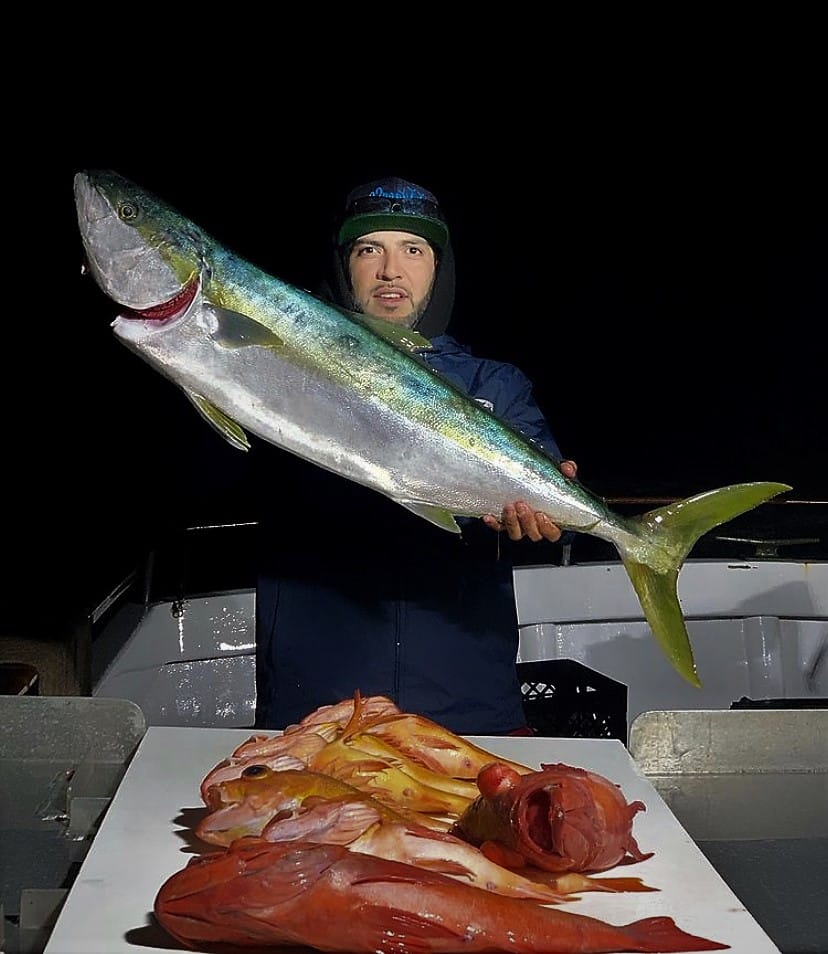 Sorry guys…didn’t get a chance to fish this week. 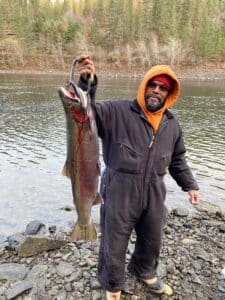 After taking a skunk fishing solo on my chum quest that I mentioned last week, I didn’t go back.  Last Saturday (November 28), Ken came by the house to help me move a couple of pieces of furniture.  He had just returned from Idaho, where he fished the Snake River for steelhead with a couple of other buddies.  They did well.  The big fish in their group was a 15-pounder caught by his friend Brad (right), but everyone caught fish.

I told him about my failed Bumhole mission, and he confirmed that the chum run is over for the year.  The next thing on tap up here is winter steelhead, but that’s typically a late December/January thing, so it’s a bit early.  He invited me to go on a scouting mission last Sunday, but at that point, I was more focused on wrapping up things at the house. 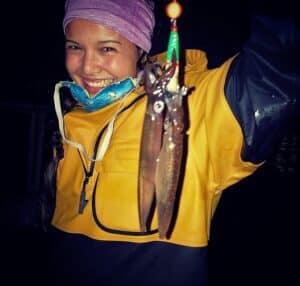 I can always go to my Rock Dock on Whidbey Island to amuse myself with catch and release rockfishing, but it seemed like too much of an effort given the work needing to get done this week.  The only other fishing option up here this time of year is squid jigging.  Even then though, Tacoma Parks closed down the pier again (COVID) at Dash Point, so it wasn’t convenient to do it.  It’s one thing waking up at 2 am to make squid on an overnighter when it’s going to help you catch seabass or yellowtail.  Venturing out to the Edmonds Pier and going elbow-to-elbow with a bunch of people I don’t know, and the end game is catching what we just consider to be bait…didn’t sound too appealing to me. 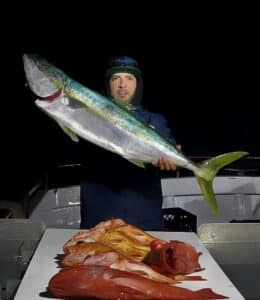 I got invited to fish out of Morro Bay today (Tuesday, December 8th), but that trip ended up getting canceled.  I thought it was a COVID-related shutdown, but it was just a typical winter weather scenario.  Big swells.  I also wrote about island fishing last week.  As if on cue, my buddy Damien Parker Barranco (right), posted a picture from his overnight trip with Amigo Sportfishing out of 22nd Street Landing in San Pedro.  They caught all the usual bottom critters, but also managed to put 4 bluefin and 10 yellows on the boat.  Like I said last week, with these island trips right now you know you’re going to catch rockfish, but the opportunity for some big game is definitely still in play.  Thanks for making me look smart D!

Speaking of COVID shutdowns…with the Morro trip getting canceled, I thought about trying to get in on a rockfish/crab combo trip with Capt. James Smith on his boat the California Dawn out of Berkeley Marina (Bay Area).  James has been absolutely killing it on the lings out at the Farallon Islands, so the opportunity to do that, PLUS take home some bonus Dungeness crab sounded really good.  As of Sunday night though, the local health authorities from the 5 big Bay Area counties, shut down boat operations.  The shutdown will remain in effect until at least January 4th!  Ugh.  So now that option is off the table as well.

Winter is always tough given unpredictable winter storms, but the spectre of COVID shutdowns is really gumming things up.

For the time being, So Cal is still a green light on the sportboats, but I would encourage you to get out and get your trips in now.  You never know when things might change.  As a backup, I’m going to keep my eyes and ears open for self or buddy-guided fishing missions.  Yesterday, I wrapped up my end of things up here.  The POD is loaded and gone.  I’m going to make my way down and look for a new place to call home back in SoCal.  Wish me luck and good luck to you if you get out there.