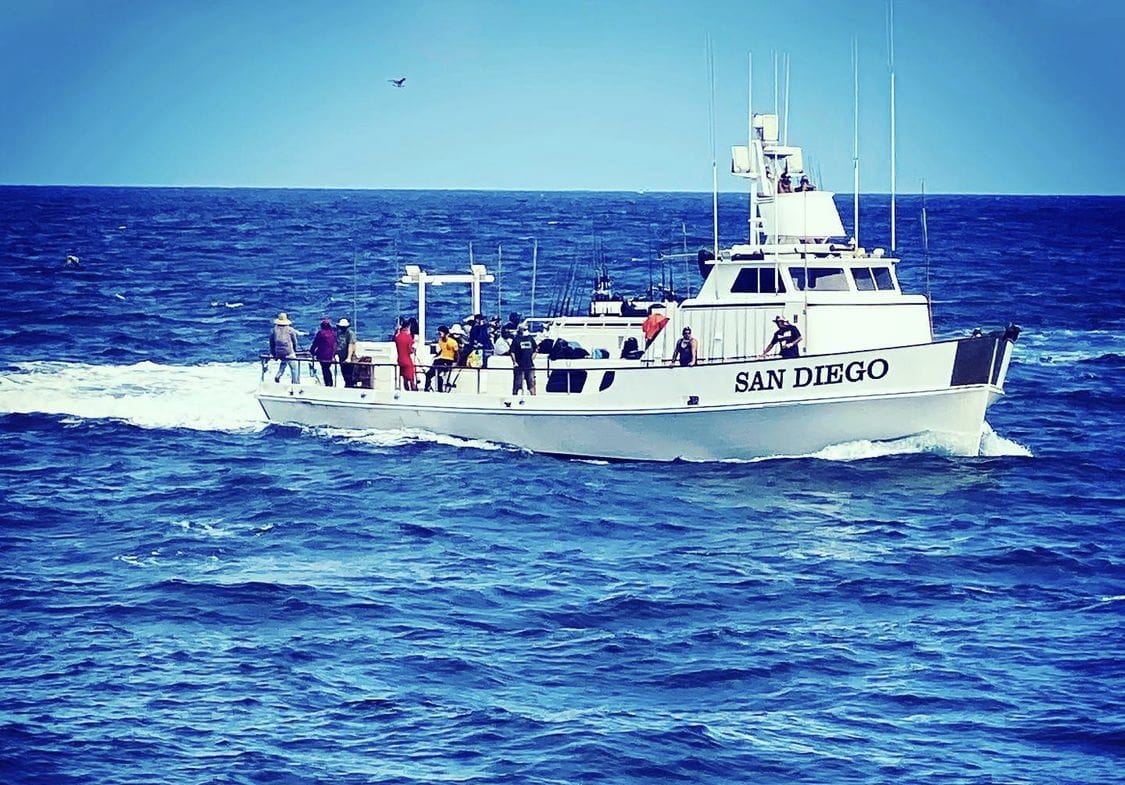 I apologize for missing last week’s column, due to the fact that I was traveling home from nine days of incarceration in upstate New York, and while I suffer the occasional flashback to the stupefying level of boredom I endured during the visit to my in-laws, I’m happy to report that I made it home just in time to kick off my favorite time of the fishing year.

Whatever you call it, the weeks between Labor Day and whenever the water temps drop enough to stick a fork in the offshore action, often produce some of the best fishing with a lot less boats on the water than during the summer season. Sure, there will still be plenty of gang bangs if you’re looking to join one, but there’s also plenty of productive water that you can have for yourself if you’re willing to look around.

Speaking of gang bangs, as I’m sure the sport boat captains are thankful that the big bluefin bite is currently happening far enough offshore that they mostly have it to themselves, save for a few yachts and four pack boats willing to make the 90 to 100 mile run. And based on the reports I’ve been seeing, the tuna fishing is both good and consistent. As is always the case, the best action has been coming on flying fish fished on a kite. My friend Mitch Christensen, who usually runs a sport boat, took a friend’s yacht out to the zone last week and reported instant bites on every G-Fly flying fish they put out.

If your boat doesn’t have the range or you’re like me and just aren’t interested in targeting big bluefin, there are plenty of smaller tuna to be found on the inner banks. Over the last couple weeks there have been bluefin caught everywhere from the Coronados to the Channel Islands but the fish aren’t everywhere, so you’re going to have to look for them. The most consistent sign of fish this week has been in the Catalina channel, which is very gang bang friendly, so I’d avoid the headache that will come with trying to target that zone on a weekend. Speaking of weekends, the Balboa Angling Club is hosting the MABT tournament this weekend, so if you see a bunch of yachts zig-zagging around on one of the local banks, be aware that they’re fishing marlin not tuna, so don’t bother trolling your yummy flyer or spreader bar through the middle of them.

In non-bluefin tuna news, there’s quite a bit of yellowfin hanging below San Diego right now and the sport boats have been getting decent to good scores on them. While the Old Glory reported limits earlier this week, most of the trips have been a little tougher and the guys that know how to properly fly-line a bait are the ones getting most of the bites. The fish are also biting small jigs and poppers.

The bass bite along the coast is pretty good in most areas right now. I fished the Newport Pipe and the coast below Newport Harbor on Saturday and had good fishing on both crankbaits and the Lucky Craft DD100. My friend Nic Trujillo fished the Santa Monica Bay and had good fishing on hardbaits as well. The bass are also biting at the islands and both Catalina and San Clemente Island are kicking out yellowtail but some days are definitely better than others. Hopefully the good fishing will continue for a couple weeks while we transition from the new to the full moon. That’s about it for this week. Good luck if you’re heading out! 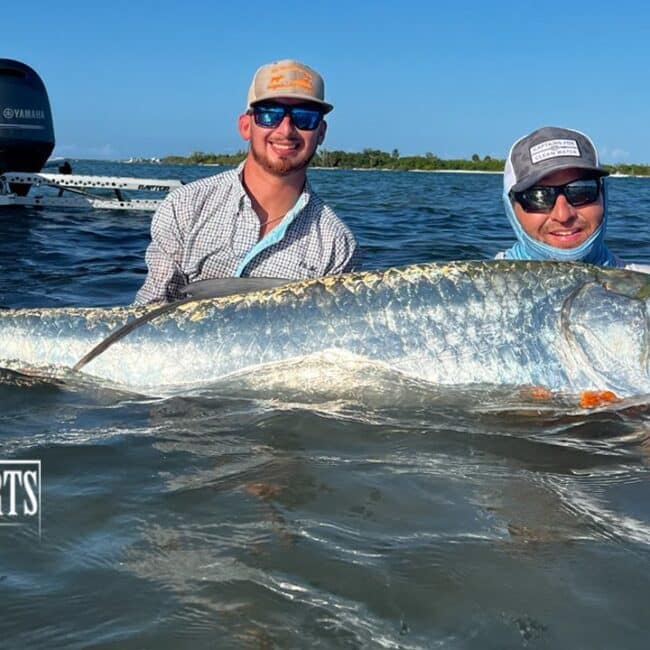 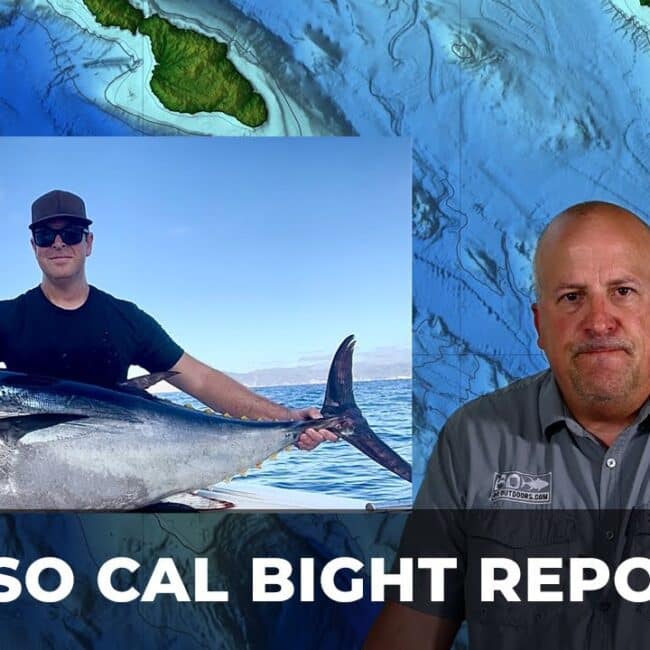