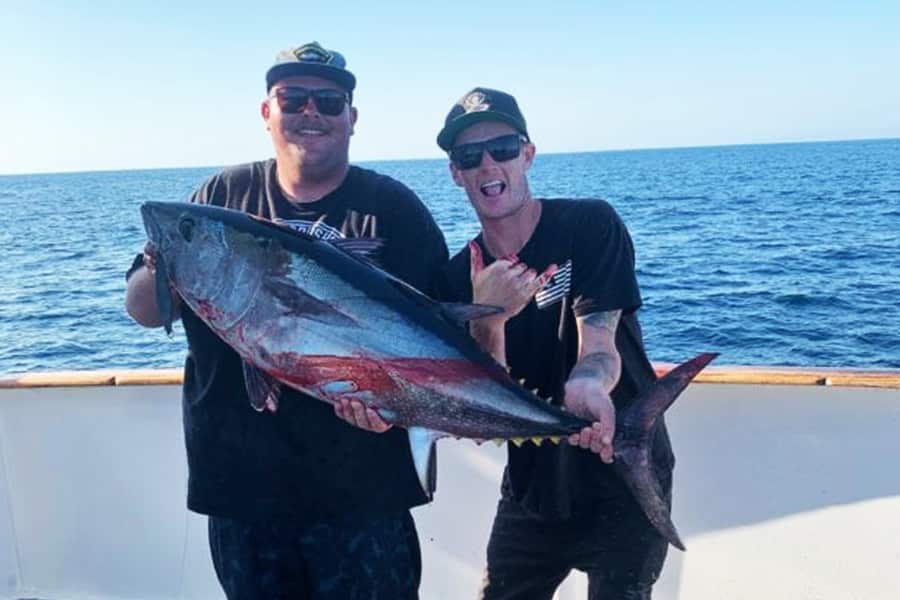 Things are definitely changing out there.  I got out a fair bit this last week, and although none of the fishing was wide open, there are still good opportunities available for saltwater anglers.  I’m not the kind of guy that ever puts away the gear for “the season,” but for those of you who do, it’s not quite that time yet.

I got out last Monday (Oct. 14) with Capt. Mitch Christensen, relief captain on the Enterprise out of Pierpoint Landing in Long Beach.  The attraction for me to get out with these guys is that they’ve been on some larger grade yellows at Cat.  It hasn’t been wide open, but the opportunity has certainly been there.  Mitch’s plan was to start out the day targeting bonito, which typically should be a quick yield allowing us time to go target some trophy yellows.

There were abundant bait schools around the island, and the bonito were chasing around those schools.  I chose to go with a large Krocodile for this endeavor, but the people having the best luck opted to go with a colt sniper or Mega Bait.  The bonito were quickly sinking out once we got on them, so throwing something with a little weight was preferable to a more topwater oriented lure like I was using. 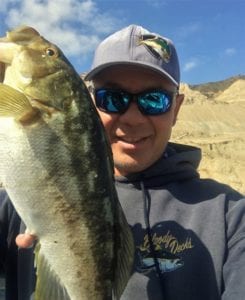 It was kind of a slow pick, so we never really got around to targeting those yellows.  We did get a little time along the kelp line in between chasing the bonito.  If you chose to go down to the bottom, there were whitefish and a few sheephead to be had.  I managed to put the only legal bass on the boat, which I was happy about.  We also did a few drifts outside for rockfish which yielded mostly bocaccio, but did produce a nice ling.

That was the day…or so I thought.

We were leaving the island and on our way back home when Mitch spotted some birds working.  As we got closer, it turned into a foamer of bluefin!  Surprisingly, they let us get close enough to actually get a shot on them.  Several of us were waiting on the bow ready for that opportunity.  Once we got within we range, we threw on them.  Three anglers hooked up, and off-duty Excel crewmember, Vance Kanel, managed to land one of the highly prized fish.

Vance made his score on an old Tady 45 surface iron.  The jig had no paint left on it.  Vance told me the jig was given to him when he was just 7 years old and it’s been his lucky jig ever since.

Vance is pictured below with Enterprise crewmember, Connor Cassotta.  Connor told me he went out on Tuesday on a private boat to target these bluefin.  He said they found them, hooked a few, but didn’t payoff the opportunity getting any of them on the boat.  Nevertheless, it is pretty exciting to have this opportunity at local bluefin.  I noticed the Pursuit got one yesterday, so clearly these fish are still around. 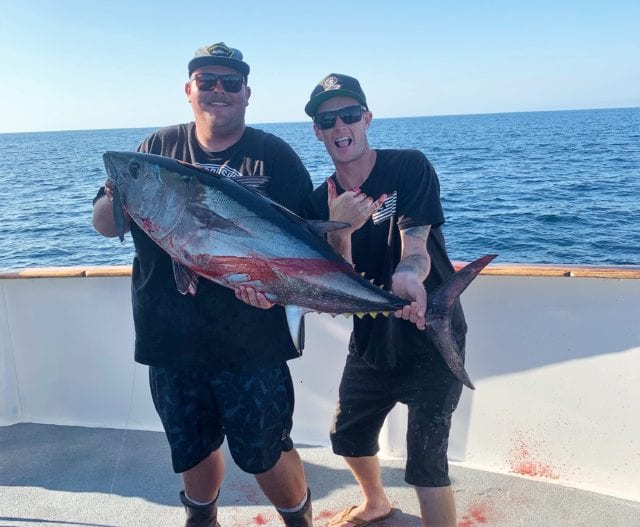 I got out yesterday on a private charter.  Capt. David Domaguin, relief captain on the Double, and his nephew Justin Domaguin, organized a family and friends full day offshore trip on Point Loma Sportfishing‘s half-day boat.  Not a lot to report on this trip.  This length of trip takes some luck to have a successful outcome.  We ran into a lot of clean, 70-degree water, and found some fish…just not the right school.  We finished out with 8 yellowfin, 17 skipjack and 1 rat yellow that came out from under a kelp paddy we trolled by.  There were a few boats in the fleet that had good scores though, so still a good opportunity out there. 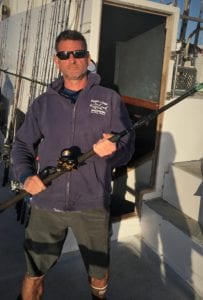 One thing I wanted to mention, the bait is still largely that 3-4-inch small sardines.  Another friend of mine, Joe Russo, was also on the trip and I thought he had an inspired rod choice for his 20# bait setup.  Joe opted to go with an 8′ Calstar 196.  The 196 is the classic anchovy rod, but given the size of this bait, it’s a really good choice right now.  If you have that rod, you may want to consider bringing it if you’re headed offshore right now.

Football is in full swing.  You can feel that slight chill in the morning air.  Fall is definitely here, but there’s still some good fishing going on.  Don’t put away your gear just yet.  Good luck if you get out there. 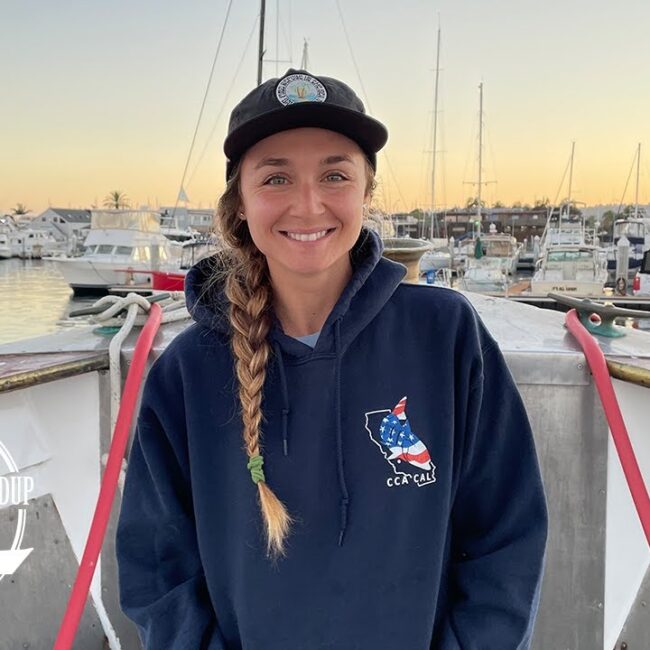 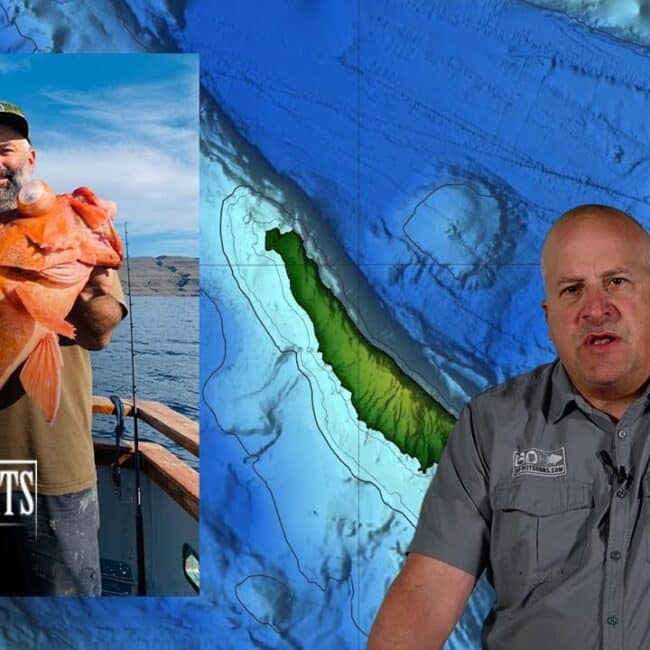 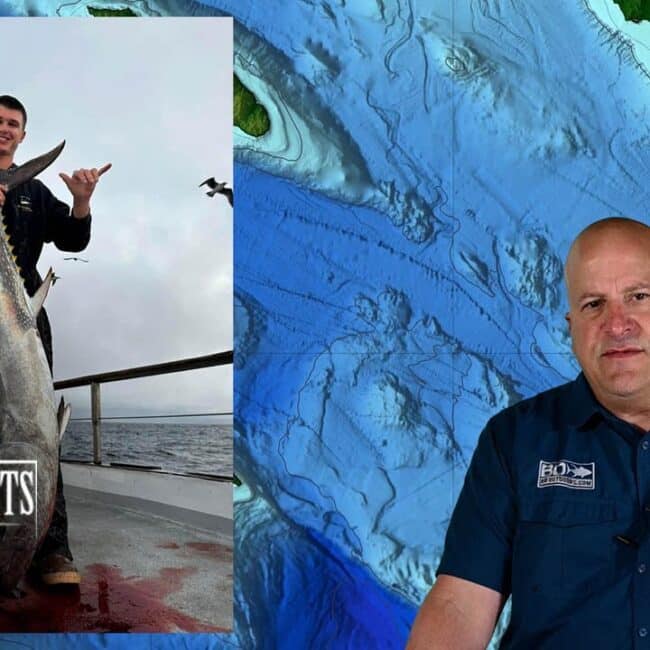 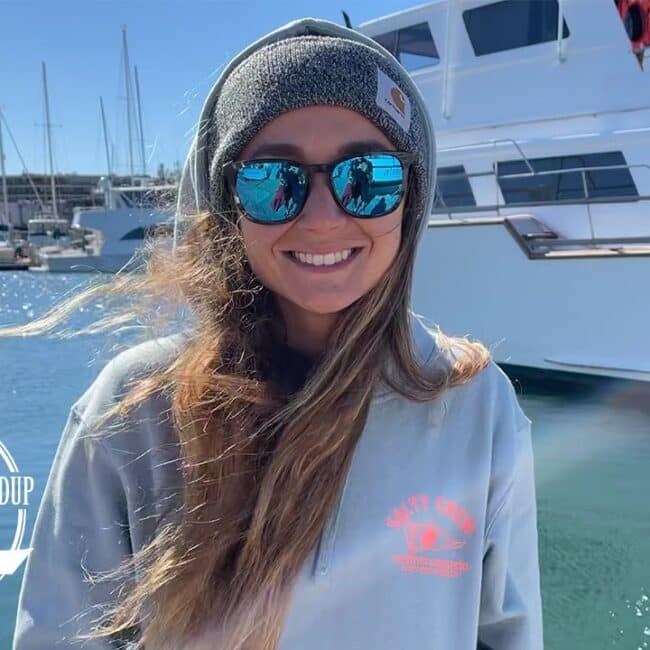 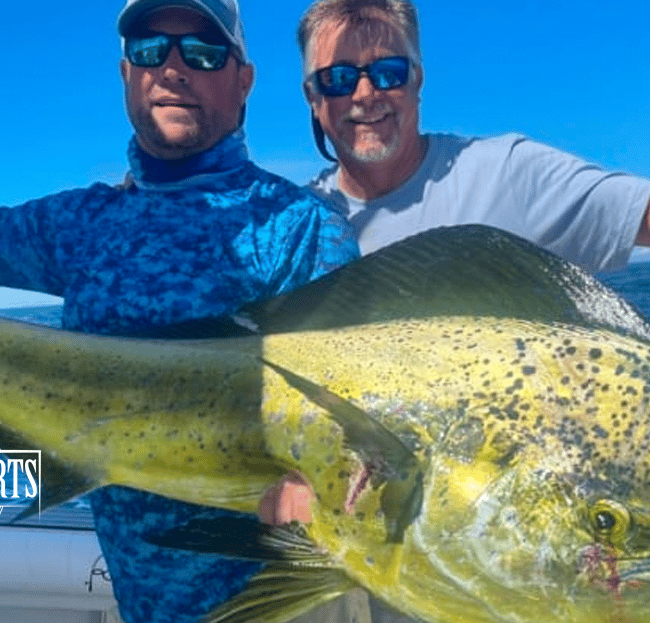