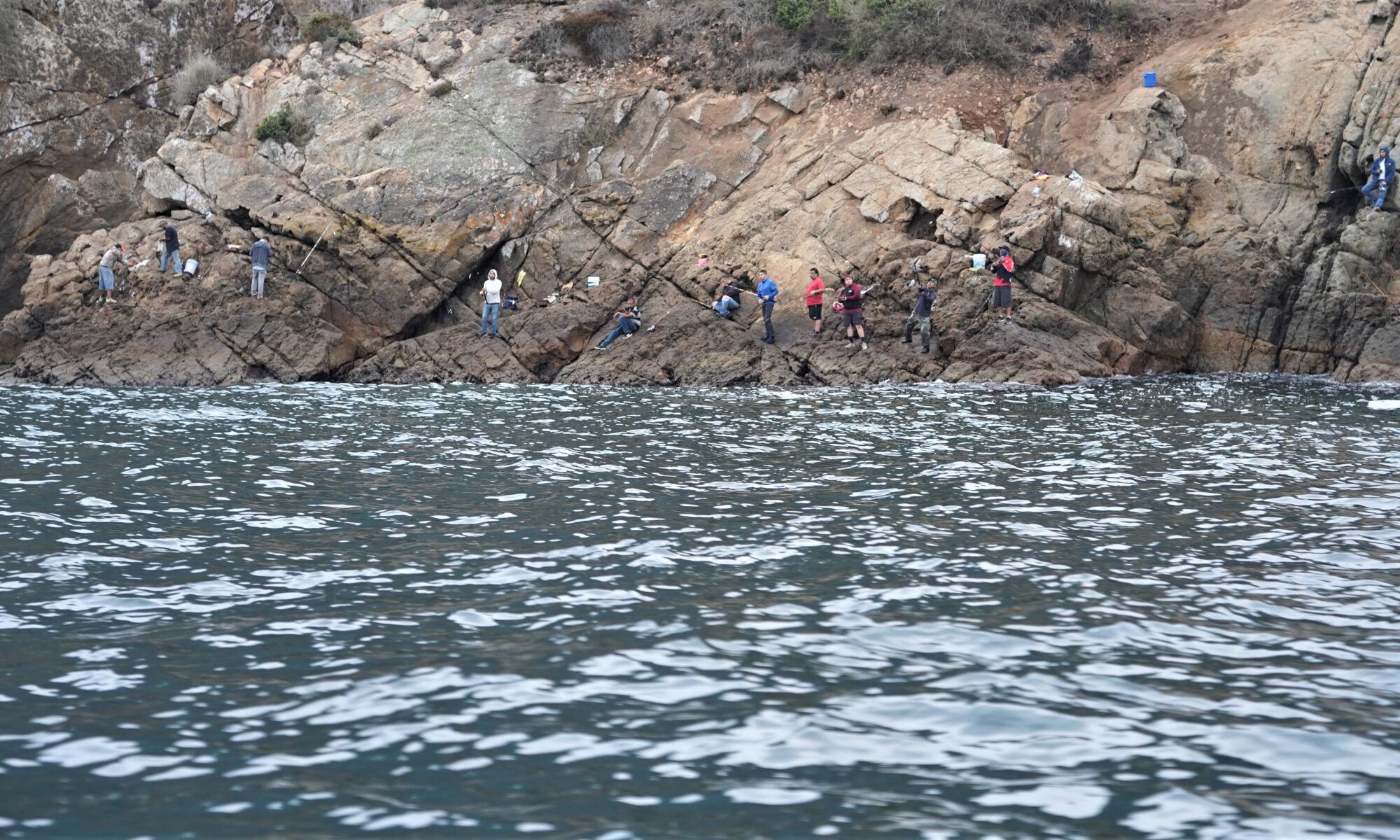 It’s good to have a relationship with a local boat.

Sometimes just getting in an easy 1/2 or 3/4 day of fishing is what you need and want. When I lived in LA, I enjoyed riding the New Del Mar, City of Long Beach, Enterprise, Native Sun, Spitfire etc. It’s not that easy for me anymore to jump on one of those boats. After getting back from Bay of Los Angeles though, an easy, local day of fishing was what I wanted. I fished a couple months back with Mara’s Sportfishing out of Punta Banda (south of downtown Ensenada). Last week seemed like a good time to go ride with them again.

Last Thursday (September 16th), I went out with Mara’s again. They’ve been going outside and having some luck on yellowfin, but I wanted to stay local. Capt. Chiwila guided my day again. We started out making bait inside the oyster farm just offshore from the beach we launched from. Chiwila said that lingcod were biting, so he wanted to have live bait for them. It didn’t take us long to make about 2 dozen pieces of mackerel (and one sardine) and we proceeded on to the actual fishing part of our day.

Instead of heading out toward Todos Santos Island where we had fished last time, we headed back toward the rocky shoreline. As we approached closer, I noticed several anglers dotting the rocks. Chiwila told me it was Campo Siete. Campo Siete is a private shore fishing spot (Chiwila said he thought it cost 100 pesos per car to get in, so about $5). I had found this place online, so I was excited to learn where it was. I’d heard that bonito and the occasional yellowtail could be caught there. Apparently, some lucky angler scored a yellow from Campo Siete the previous day, so the rocks were packed with anglers hoping they might be the one today.

We setup a couple Rapala’s and trolled through the area, but no one was home.

We reeled up the trollers and proceeded down the coast. It was a long drive to a shallow reef area that Chiwila said was Santo Tomas Reef. We put the trollers out again and looked around. Chiwila was only marking bait on his finder, but pretty quickly my rod went off. I started to reel, but it was taking out drag. Oooh, maybe the right kind. Turned out to be a bigger bonito. Nice! I’ll take that.

We kept at it for maybe an hour or so. We never connected with a yellow, but we caught several bonito. Two were the grade of the first big one and we kept them.

From there, we proceeded outside to the rockfishing grounds. On the way out, I rigged up a trap rig while visions of monster lings danced in my head.

Rockfishing hasn’t been great this year, so I was actually excited about doing it…especially with a good shot at lingcod!

We settled over a hard bottom spot that was about 250-feet deep for our first drift. I found the biggest mack in our bait well and pinned it on. I dropped in and almost immediately I got whacked hard. Big initial head shakes got me excited, but then it was dead weight. When it came to color, I was excited again. Monster red to kick off that portion of the day!

It was a good spot. I was only fishing the trap, but Chiwila was fishing a standard double dropper. He had chunked up some of the bait that didn’t survive the drive. He was filing up the cooler with quality Johnny Bass (aka olive rockfish), blue rockfish, starries, and big whitefish. I wanted in on that action and added a loop to fish a chunk above my live bait.

We kept at it until the bait was almost gone. The cooler was close to full, but I really wanted a ling. I finally got a promising bite that fought all the way up. It was a barely legal ling. I’ve only caught a handful of lings this year, so I was happy to take it.

From there we headed back toward home. Before we got all the way to Punta Banda though, we moved inshore toward La Bufadora. The literal translation of bufadora is “snort.” La Bufadora is a tourist attraction that features a marine blowhole. Water trapped inside a sea cave spouts up to 100-feet high there. Legend has it that a whale got trapped inside the cave and spouted as a distress call to the rest of the pod. Unable to be rescued, the whale turned to stone, but is still in there spouting.

For today though, it was just the area where we would fish the boiler rocks for calicos.

It looked really good, but it ended up being a tough go on the bass. Chiwila was saying it’s usually better and I could see he was scratching his head since it wasn’t. I noticed a lot of bait in the water, so maybe that was the issue? I tried flylining a bait at one point, but no takers. I really wanted to get at least one bass before calling it a day, so we kept poking at it along the rocky coastline. The persistence paid off and I finally got one (released) to end the day. No yellows and tough bass fishing, but really good on the bottom dwellers. I was good with our day.

This week I have a Fishing Syndicate sponsored trip on the Malahini. It’s a full day offshore trip, so hopefully we find some biters. I’ll let you know how it goes. Good luck if you get out there. 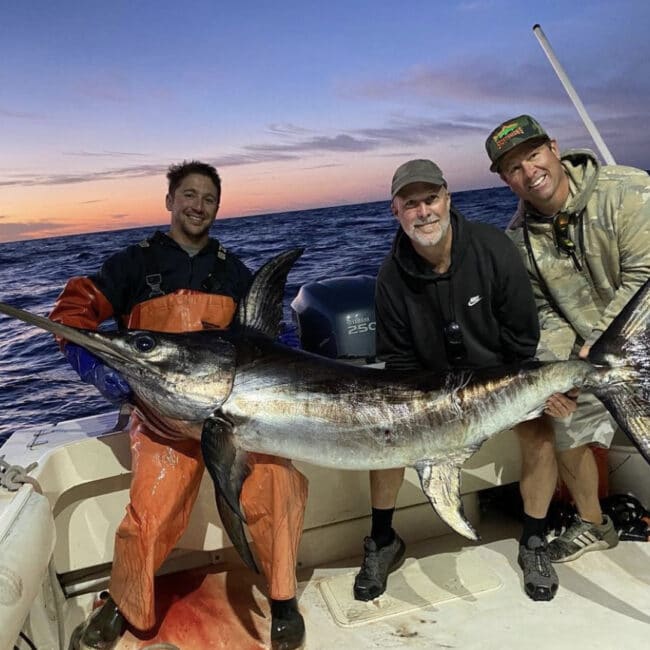 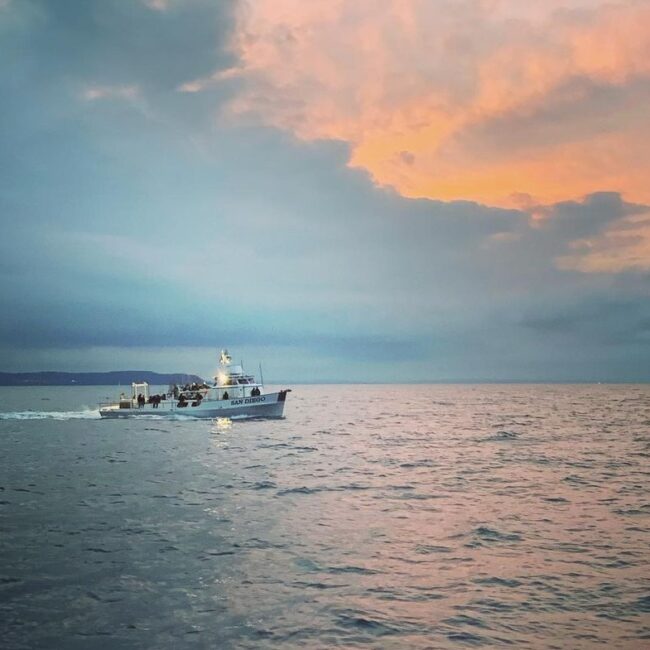 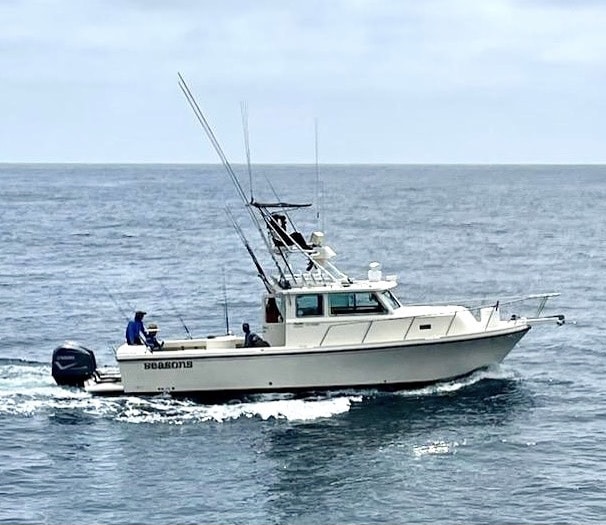 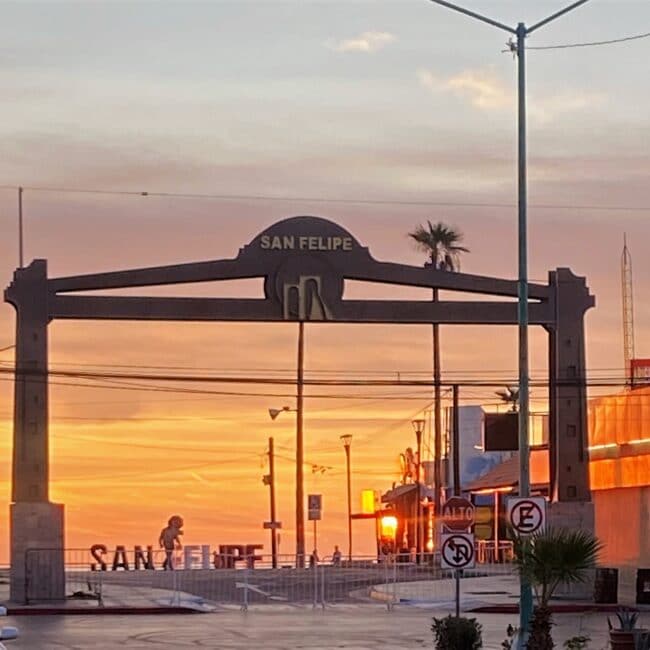 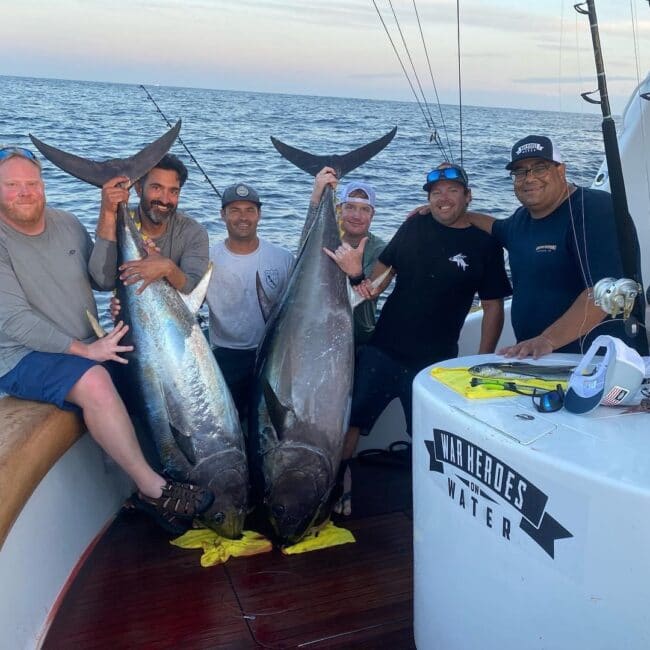 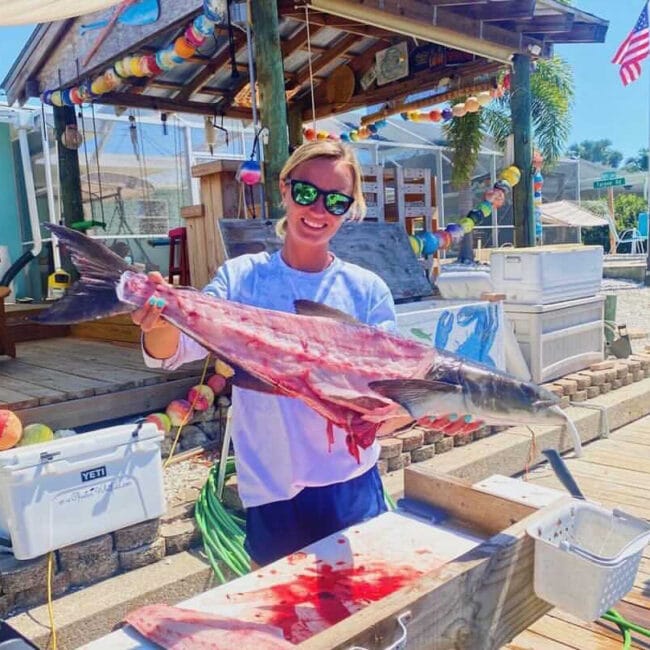