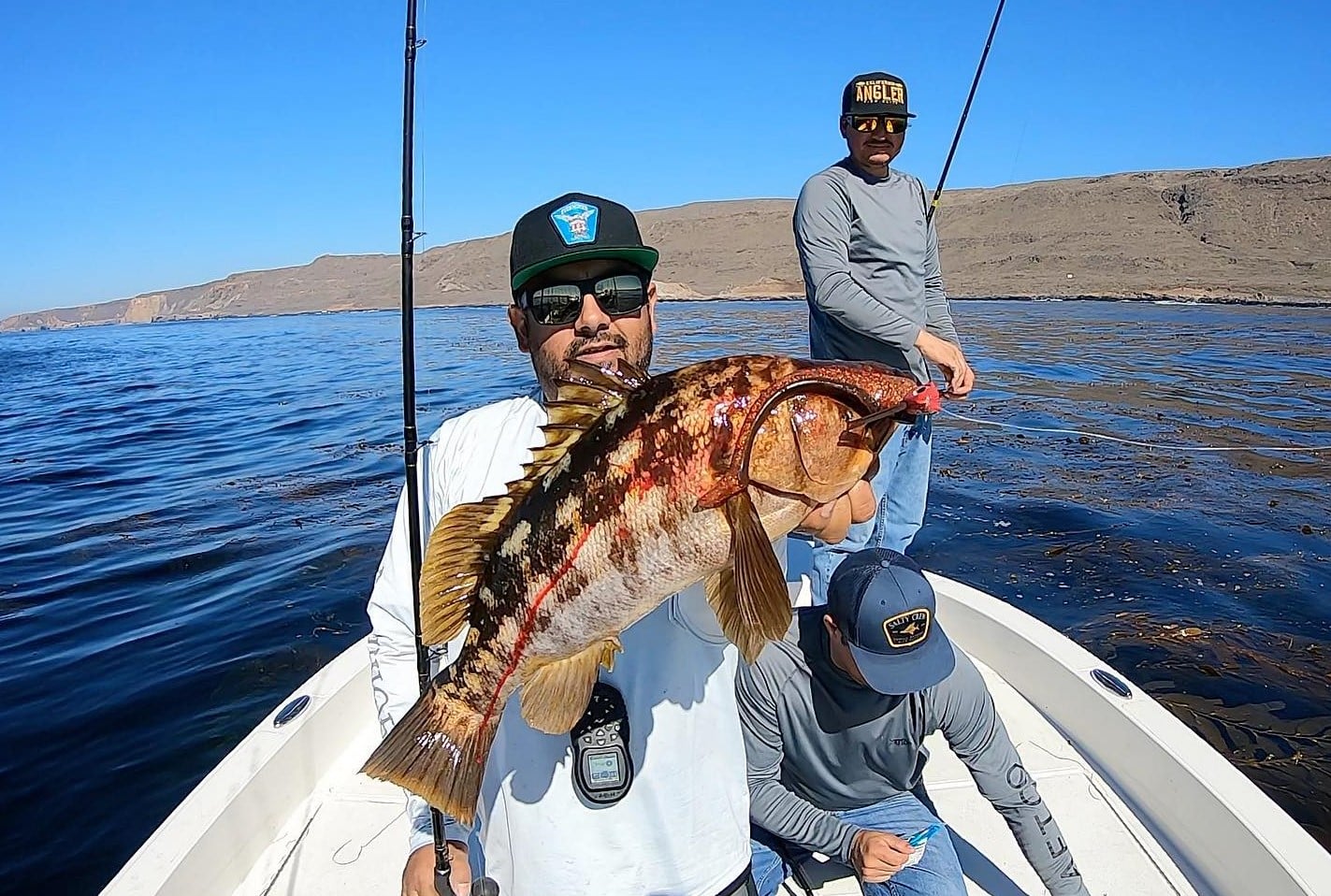 I’ll always be the first to admit when I’m wrong and, based on the lackluster bluefin reports that came in over the weekend, my prediction of the November new moon bringing good fishing was very wrong. So what happened? 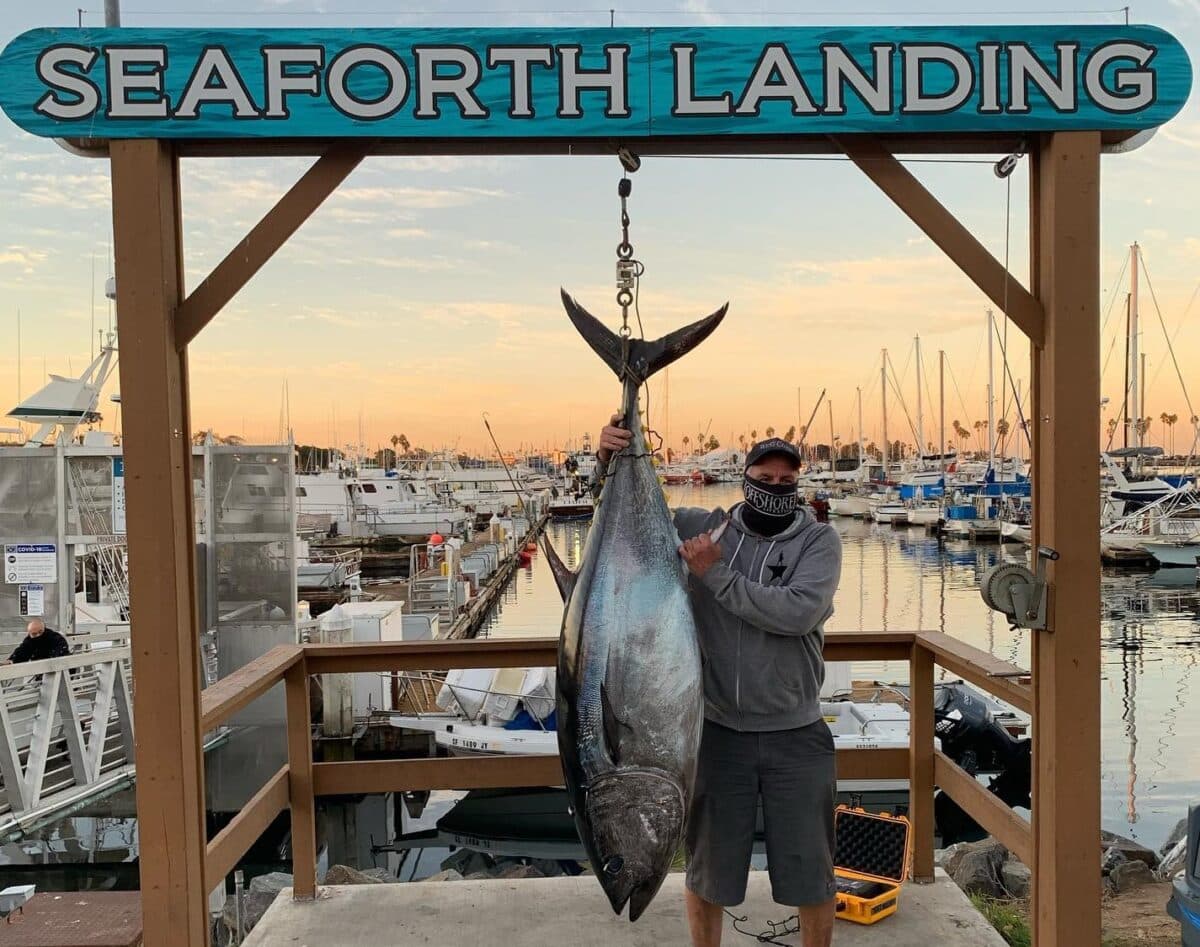 While it’s impossible to say for sure, I’m guessing the water temperature drop that followed that big wind storm a couple of weeks ago, broke up the conditions on the bank, and a large part of the biomass of fish that had been hanging out there split. That being said, it sounds like enough fish stuck around to keep the boats fishing there instead of venturing out and trying to relocate the fish that left. 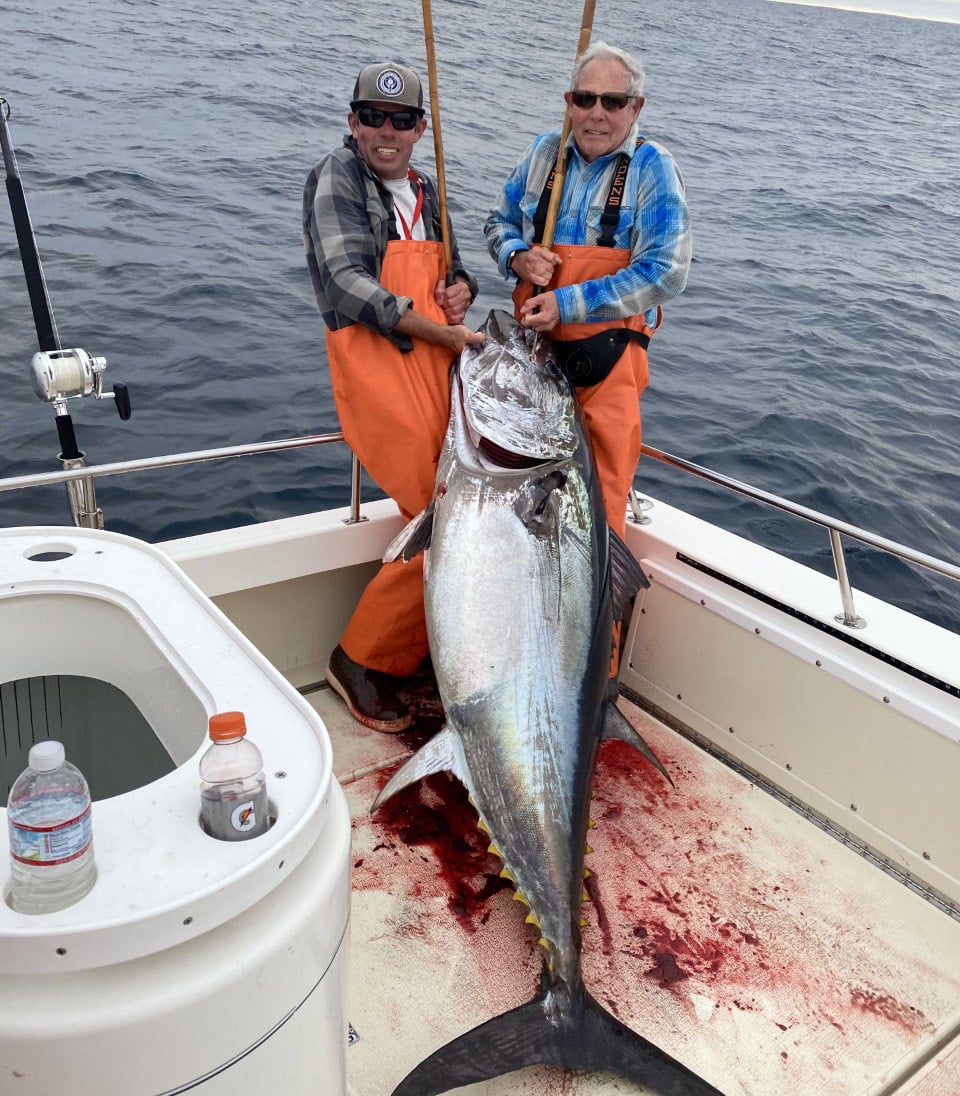 Well, based on the reports coming in over the last couple of days, at least some of the fish that left the bank have moved back in towards San Clemente Island. While there are currently fish being caught in that area, it might be a little early in the game to know just how many fish are there or how long they plan to stick around. The good news is that the weather out there looks fairly stable through Thanksgiving, so you’ve still got a shot to get out there and catch one if you want. With the big bluefin out of the way, let’s take a look at this week’s Navionics Chart to see what else is happening. 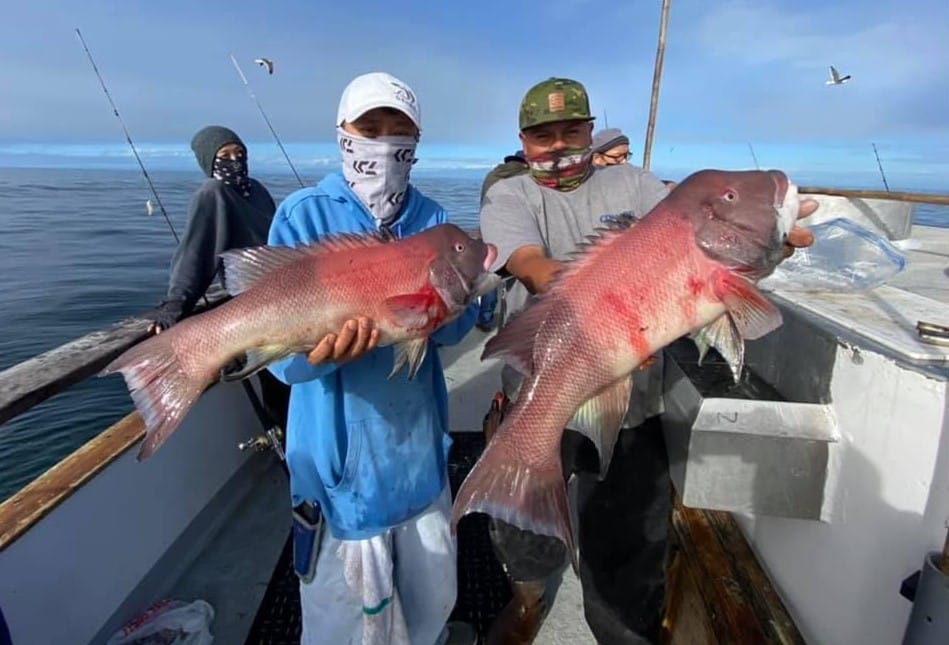 The rockfish are biting well for boats fishing the Channel Islands and the Ventura and Santa Barbara coastline.

I launched out of Marina Del Rey on Saturday and fished the zone from just above the Point Dume MPA through the Deep Hole. Spent a couple of hours fishing for lingcod but only caught a few shorts and lost the only big one we hooked. Ended up running out to a rock in 220 feet of water and loading up on reds on jigs. With better weather in the forecast this weekend, I’m planning a longer run to go and fish cod somewhere and am contemplating a run to Santa Rosa or up to Point Conception. If you’re looking to head out and fish cod on a sportboat this weekend, I’d recommend jumping on a full day or overnight trip out of Ventura or Santa Barbara.  Another option would be to go out on the El Dorado which is running trips to San Nic out of Long Beach Sportfishing. 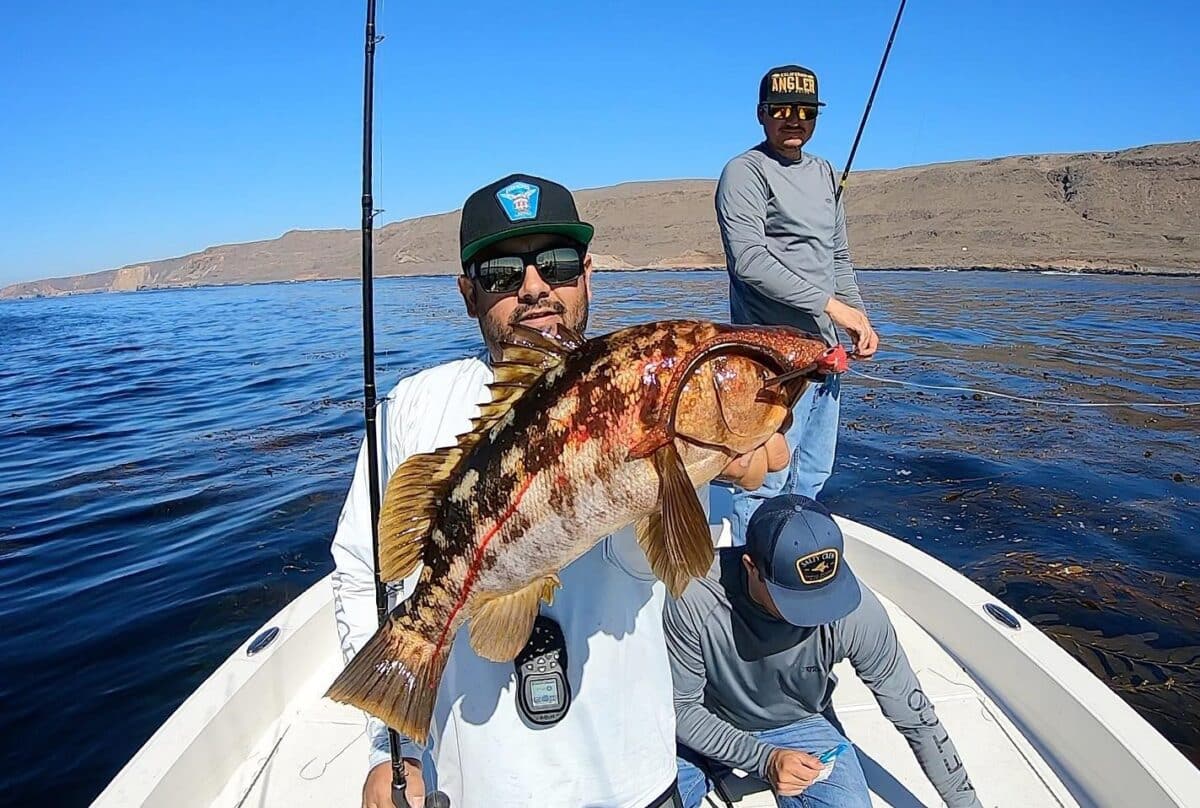 Had a few buddies make the run to fish bass at Clemente on Sunday and it looks like they had pretty good bass fishing along with great weather. There are still some yellowtail biting at the island as well, but it sounds like most of the fish are small ones. I heard from a friend that there’s been a little bit of squid showing at the island and would guess that if there are some bigger yellows around they’ll likely be found in proximity to that squid. There is also some squid at Catalina Island right now but there aren’t any yellowtail to go with it. The bass are biting in the usual spots at the island and the small to medium-sized bonito are biting as well.

There is also some squid to be caught in the Santa Monica Bay and the Redondo Special out of Redondo Sportfishing made a tank of it earlier in the week and used it to catch limits of quality reds. There hasn’t been too much coverage of the coastal bass bite in the last week but I’m sure it’s rebounded from the major water temp drop that happened a couple of weeks ago. Finally, the fishing down south hasn’t changed at all since last week. There are a few yellows biting along the coast in San Diego and there are small yellows and the occasional school of yellowfin being found by the full day and overnight boats. That’s about it for this week, if you’re fishing I wish you luck and also wish you and your families a Happy Thanksgiving! 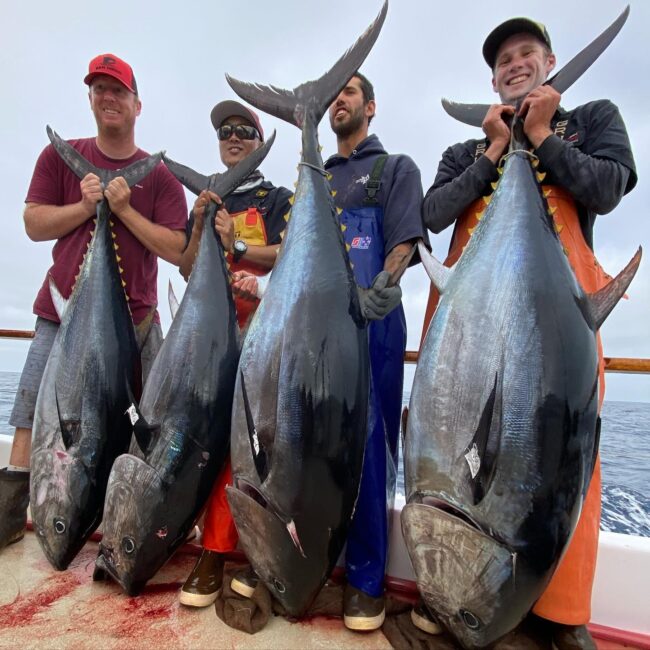 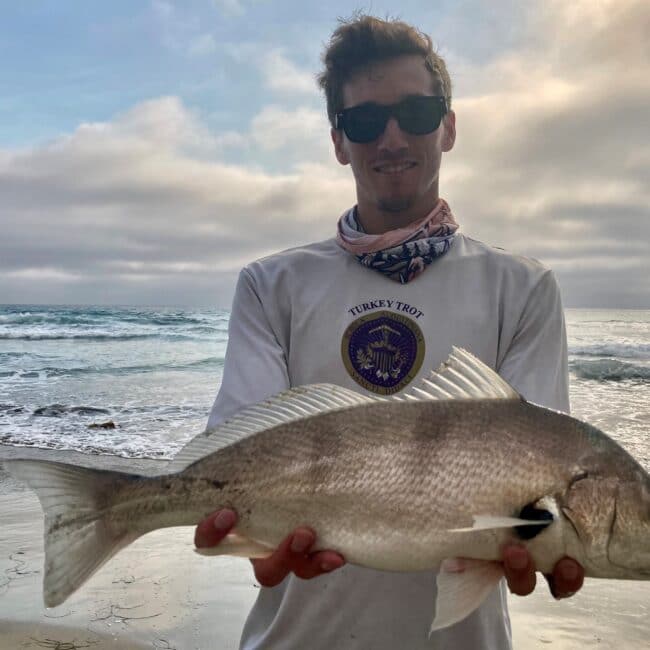 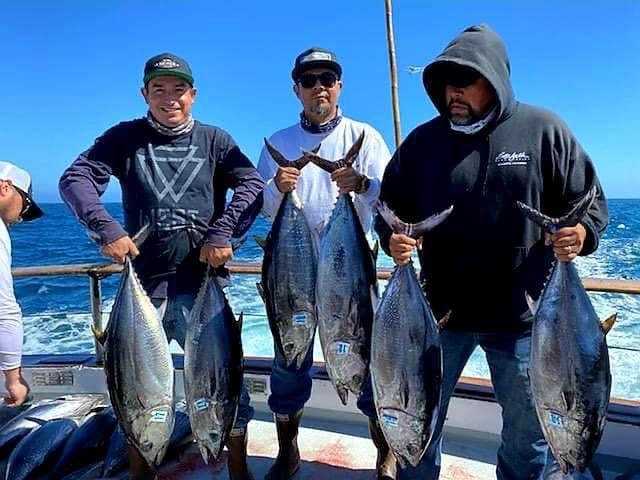 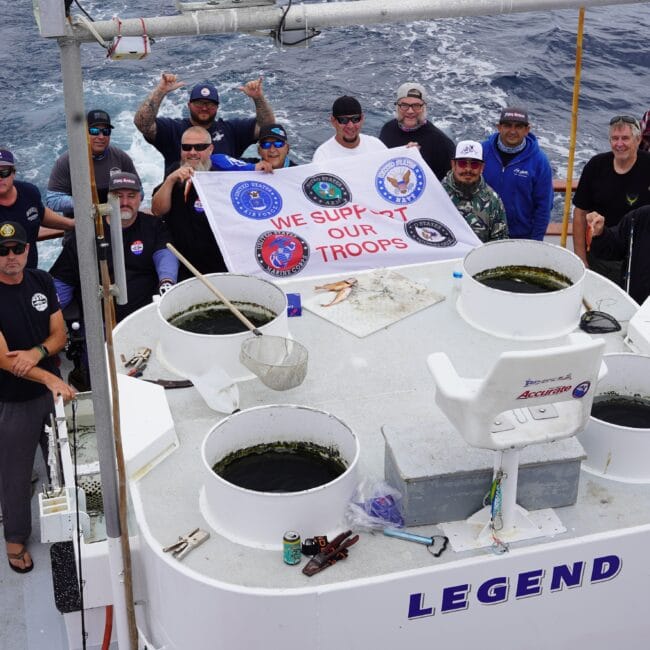