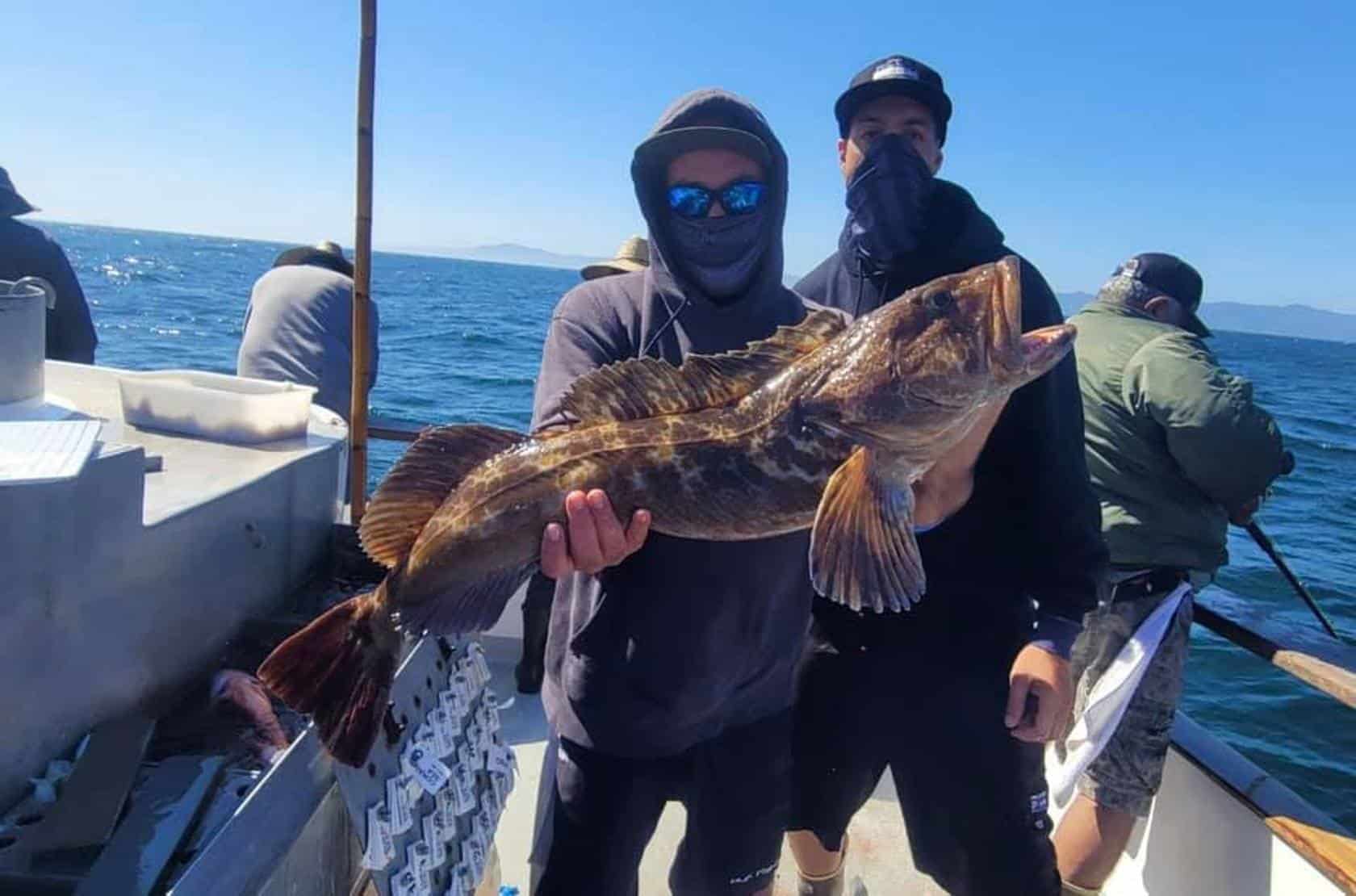 It’s been a mixed bag of weather across Southern California this week. With hot temperatures over the weekend followed by cool overcast and sometimes windy weather the rest of the week, it feels like a cross between winter and June Gloom.

Whatever the case, spring has arrived and water temps are grudgingly starting to creep above 60-degrees in some areas. While that’s good news, these water temps are a very far cry from the mid-’60s that have been this season’s norm the last half-decade.

For any of you that have been holding off on going fishing to wait for wide-open yellowtail at the islands or our normal early spring run of local bluefin, I hate to break the news to you but it just isn’t going to happen. In fact, unless you want to spend the entire season sitting at home in a funk, I recommend adjusting your future fishing expectations. For example, I noticed the Thunderbird out of Davey’s Locker has been having to cancel weekend trips due to an inability to get 13 passengers that want to get off the dock. It makes me wonder if the people, who used to like going out on spring trips to load up on rockfish with a shot at catching a yellowtail or some bass, quit fishing or if they’re just waiting for the boat to get a big score before booking a spot. Something those waiting for the bite to consider is that if the boat never gets off the dock, there will never be a count to chase. So, my advice to those of you holding off on going fishing is to just go out there and do it. The fishing might not be as good as it’s been the last few years, but it’s still fun.

Now that my rant is over, I’m happy to report that the bluefin are still biting well for boats fishing below Ensenada. As of now, those fish aren’t getting any closer to San Diego, in fact, they’re getting farther away, but that doesn’t really matter for now as they are well beyond private boat range. As water temperatures improve, I’m hoping the bait those fish are feeding on slides up the line.

In the meantime, the 1 1/2 to 3-day boats are having some good fishing in that zone. The Intrepid recently returned from a trip and reported, “First trip of the year. 42 bluefin, 70 yellowtail. 27 over 100 with 3 over 200, and one that went 188. Jackpot fish are as follows: third place went to Michael Frawley with a 188.1-pound bluefin, second place went to John Keeler with a 202.4-pound bluefin, and first place goes to Patrick Wade with a 215.7-pound bluefin. Strong work men. Honorable mention goes to Nicko Carcich with a 200.7-pound bluefin caught on the kite. Everyone is stoked.”

These fish are biting both at night and during the day and are being caught on a variety of presentations including, flat falls, fly-lined sardines, sinker-rig sardines, balloons, and on the kite.

As I mentioned last week if you’re headed down on one of these trips you’re going to want to be equipped with at least one rod capable of landing a 200-pound tuna. If you don’t have one, it’s a worthwhile investment to rent one from the landing before getting on the boat.

In other news, there are some yellows showing at almost all the islands but the bite isn’t great. The boats fishing the Coronado Islands are still seeing plenty of yellowtail but no one has caught more than a handful this week. There are yellows at Catalina Island but you’re going to have to pick through a thousand small bonito to get a shot at one. There were some yellows biting at Clemente but there hasn’t been anyone fishing there lately. There are also yellows biting at San Nicholas Island and the El Dorado out of Long Beach Sportfishing got a little whack at them while fishing there over the weekend.

The rockfish and a few yellows are biting at the Channel Islands when the weather permits and it looks like it will do just that this weekend. We’ve got good weather across the entire Southern California Bight this weekend, with a little more wind next week before calming back down on Friday. One of these weeks that wind will lay down and stay down and hopefully it will kick this season into at least second gear. Go fishing this weekend!