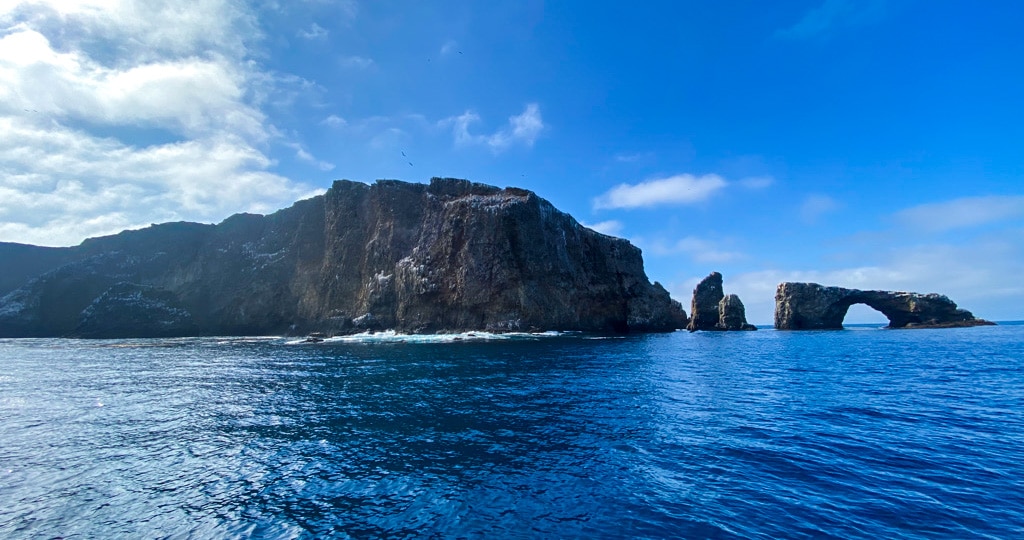 When I was in the Pacific Northwest last year developing tennis elbow from jigging for salmon everyday, I vowed to myself that I’d get in as much island fishing as possible when I returned to Southern California.

I just love poking around our islands, fishing the kelp lines for bass with the possibility of a yellow or white seabass rolling through to make the day that much more exciting. In my opinion, achieving an inshore slam of bass, bonito, barracuda and yellowtail is the height of summer fishing in So Cal.

With football season on the horizon, I can definitely feel Summer giving way to Fall.

With the impending change of season, I’m feeling the urgency to get in few more island trips before turning my attention elsewhere.

With that in mind, I joined my buddy Scott Swaving on his first ever attempt at an overnighter in the Channel Islands last week. Scott and I worked together way back when neither one of us fished. It’s kind of funny how we’ve reconnected now and we’re both fanatics. Scott bought his boat, the Fish Find Her a Cobia 230 Walkaround, about a year and a half ago now. He’s been slowly finding his way running his own trips. Scott went with me on two of my Graylight trips, hoping to catch fish obviously, but also to try and glean knowledge from Capt. Shawn Steward. After doing that, Scott managed to apply some of what he learned and caught his first ever seabass on his own this year. He’s been wanting to try to go overnight, so that’s what we did last Friday (August 20th).

It’s been a little slow up there lately. The seabass have mostly disappeared from the counts at this point, but they’re still getting the occasional yellowtail, with some bass and halibut as well.

Saturday was one day before the full moon though, so maybe we’d get lucky.

We launched at the ramp by Channel Islands Sportfishing in Oxnard, and then picked up bait there. The bait was some really nice looking sardine with a little chovy mixed in. Scott brought some frozen squid as well. Once that was done, we made our way to China Harbor at Santa Cruz Island and anchored up for the night. There was a ton of life around the boat, mostly pinner anchovy. We setup a couple dropper loops with the drag set low and the clicker on, just in case the bait around the boat attracted something good. We awoke to spiny dogfish caught on our lines, so that didn’t work out as we hoped.

The following morning we woke up to find a couple private boaters outside of us. We decided to look around and see if there was something to their presence. We drove around a bit, but didn’t see anything. While we were doing that, we saw the Cobra join us in the area and watched to see what they would do. I guessed they would go inside close to the beach as Capt. John Sudac did that when I rode with them a couple months back. That’s exactly what they did. We moved closer to get a better look. We ended up settling in along the kelp line, a little ways away from them where we saw some birds working bait and some bass jumping around. There was about a half hour left in the incoming tide. I had rigged up a surface iron setup using my Fishing Syndicate 900M and Tranx 500. I threw a white OCT4 surface iron into the action. I was rewarded with a nice bass for the effort. For the next half hour, it was wide open surface iron fishing for bass and barracuda, but it died out just after the tide peaked.

That was really fun while it lasted.

Our only plan for the day was to try and do a lot of the things you don’t normally get to do on a sportboat up there. We weren’t quite at limits of bass, so our next move was to poke into the various rocky coves around the island to see if we could find similar bass action. While doing this, we noticed a commercial boat loaded with traps. It’s not lobster season, so we thought that was kind of odd. They dropped a couple near us while we were fishing the kelp. We kept poking around and ran into them again a little while later. This time they were picking up a trap and we lingered to see what was inside. They got their trap on deck and we were surprised to see it full of sheephead! Who knew? It kind of looked like they were using crab as bait inside the trap. It just so happened that I brought some of the cooked crab I had caught on my salmon trip in Newport, Oregon.

Hmmm…I wonder if it would work.

When they moved on to their next pickup, we slid in where the trap had been. I had heard before that sheephead would destroy sidewinder crabs if you could harvest some off jetty rocks. With high hopes, I dropped in with a section of crab leg.

Holy smokes! The bite was immediate and I got absolutely wrecked.

Whoa! I had to keep at it until I got one. I lost a bunch of crab pieces in the process. Pretty expensive bait when you think about it, but I was having too much fun. Eventually, I got one to stick and was able to put it on the boat.

At this point, we were well into the outgoing tide and it seemed like the island fishing had kind of topped out. Scott told me he has had good success fishing the rigs for rockfish. That’s something I had never gotten to do in all the time I’ve fished up here, so I was game to give it a go.

We tried a couple of them, but they yielded mostly dinks. Scott managed to get a nice chucklehead, but it was the only worthwhile fish while we were there.

There was one last thing I wanted to try before we called it a day. On the way out Friday night, we saw the Gentleman fishing on top of a wreck on their twilight trip. I had only fished twilight once up here, on the Speed Twin a long time ago. They don’t have any sand bass spots up here other than this wreck. It was on the way home, so I asked Scott to stop on top of it before heading back in.

We gave it a go for a little while. Not a lot of action, but Scott managed to score a nice sand bass before we pulled up stakes and went home.

All in all, it was a good day of fishing. No exotics, but solid action throughout our day, and a few fish to take home for the effort. Thanks Scott for letting me be part of your inaugural overnight trip. You’ve come a long way since we started fishing together and I look forward to fishing with you again as new opportunities arise in the 805. 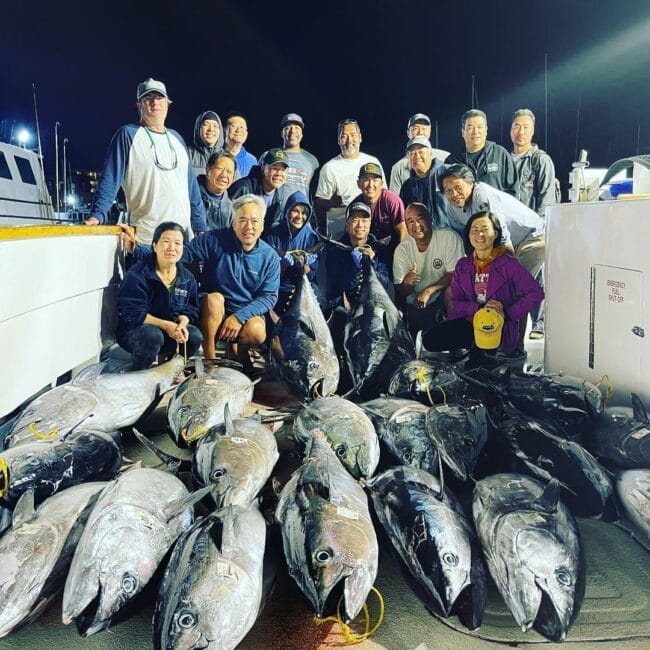 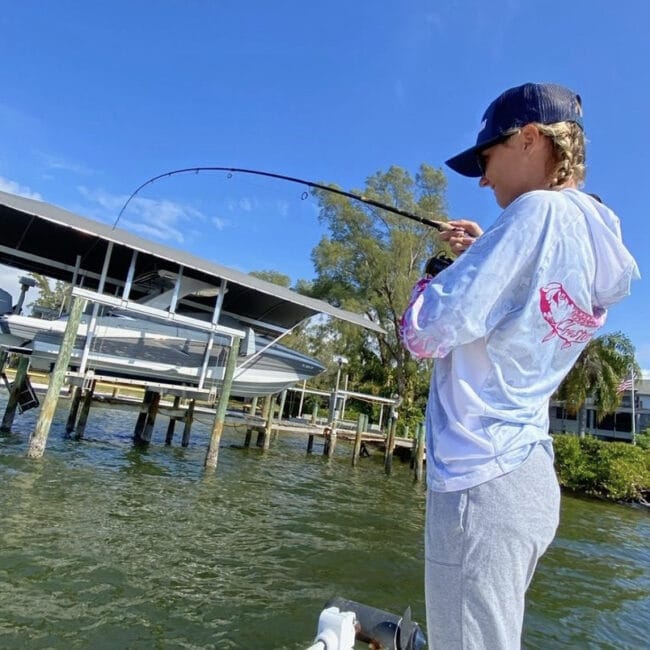