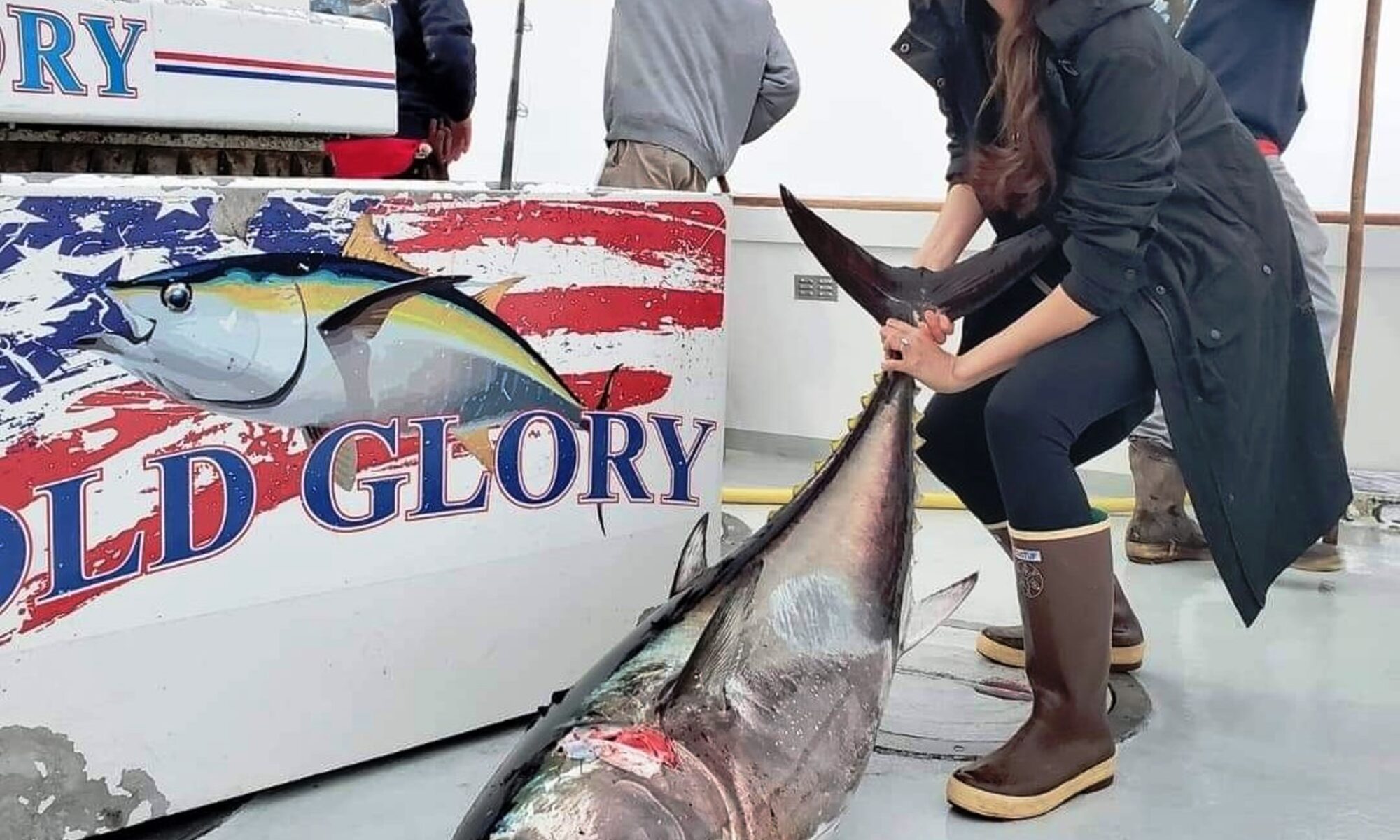 Well, it’s been another mostly windy week across much of Southern California, but the good news is that the fish are biting nonetheless.

This week’s top story continues to be the bluefin tuna bite that’s happening within 1 1/2-day range of San Diego. The boats that made the run south this week found lots of fish and got some of them to bite, putting fish to 160-pounds on deck. These fish are biting well on flat fall jigs in the dark and then are switching over to both fly-lined and sinker-rigged sardines.

If you’re heading down on a trip this weekend, I’d bring at least one two-speed set up capable of fishing 60# or 80# test. A Penn Fathom 40N 2-speed full of 80# spectra with a mono leader, matched to a 7-foot extra heavy graphite composite rod, like a 700 XH, would be a good set up to handle both the 40 to 50-pound fish and the 150-pounders. If you don’t have heavy gear, I recommend renting some from the landing before heading out. You’ll also want to bring some large flat fall jigs, some colt snipers, hooks from 2/0 to 4/0, torpedo sinkers from 4 to 8-ounces, and some rubber bands to rig them on your line.

If you aren’t sure of what to get, I recommend having the landing set you up with what’s working.

The yellowtail bite at the Coronados was on the slow side this week with boats reporting seeing fish but being unable to get them to bite. That could and probably will change any day but in the meantime, there are some yellows starting to show in other areas as well. Captain Gerry Mahieu, of All Harbors Charters, caught this yellow while fishing local out of Long Beach earlier this week. There have also been fish caught at Catalina and up at the Channel Islands this week so hopefully, they’re a sign of better fishing to come.

The bass bite along the coast has been improving over the last few weeks and quite a few big bass made it to weigh in at Saturday night’s Saltwater Bass Series tournament in Long Beach. Randy Spizer and Skyler Khachadoorian had the big bag of the night with 26.76 -pounds of mixed sand bass and calicos that were all safely released after the weigh-in. The weather was a big factor on Saturday night, as it has been all spring, and but the bass were biting well at most spots from Newport to Long Beach.

The rockfish are still biting well up and down the coast but the weather has made it tough to get to some of the spots. The wind will back off enough over the weekend that most areas should be in play. As usual, the best fishing is at the harder-to-reach spots like San Nicholas, Santa Rosa, and San Miguel Islands. While sport boats should be able to make it anywhere they want to go this weekend, there’s enough wind on the outer waters that private boaters should take a good look at the weather forecast before planning any long runs.