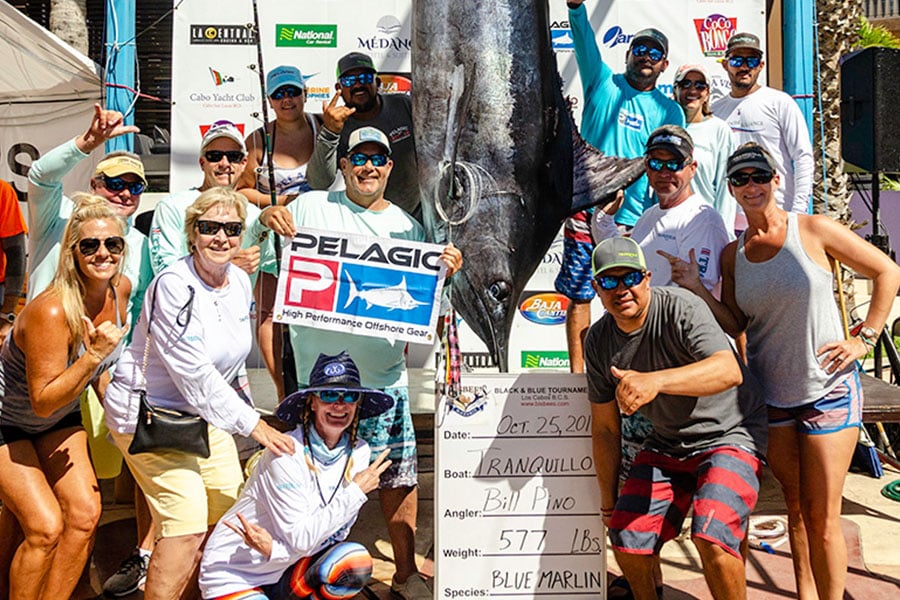 Sea Shepherd Conservation Society was recently honored to host Dr. Antonio Diaz de Leon, Deputy Head of PROFEPA (Federal Attorney of Environmental Protection of Mexico). He was on the ground in San Felipe on an unofficial visit to see first-hand the issues currently facing the Upper Gulf of California, and the crucial work being done to protect the critically endangered vaquita from extinction. 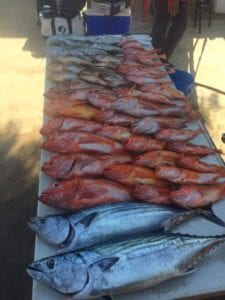 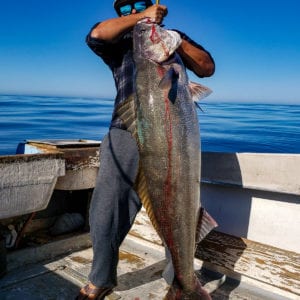 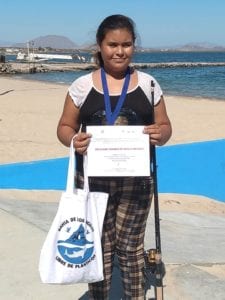 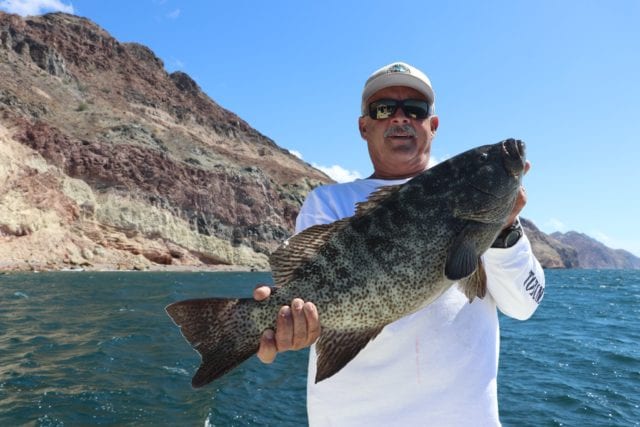 Out at Coronado, one of our dive trips spotted big dorado chasing airborne needlefish schools. This is an almost exact copy of the previous trips to the same dive location. Also, Sara, our dive instructor, caught sight of a fleeing shark that she assumed must have been a baby whale shark. “It was BIG, grey and swam off … FAST!” That was her description. (I’m not sure if that fits a whale shark’s MO, but we don’t want to stir up other possibilities).

Pepe, Beto, and I, with the dope from Don Gabino, found the biggest marlin feeding frenzy yet, and we fished that bite a couple of weeks ago, too. WFO on stripers feeding on mackerel bait balls. 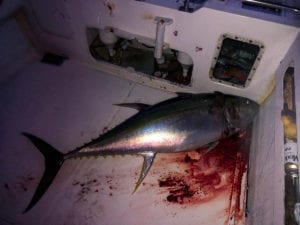 The majority of local charters are now concentrating on the grounds from the Gordo Banks to Iman, San Luis, and some venturing as far as Vinorama. Heavy pressure always means various bait options can become limited due to unavailable resources. Though this week with patience, there seemed to be enough supplies of sardina, slabs of squid, and caballito. 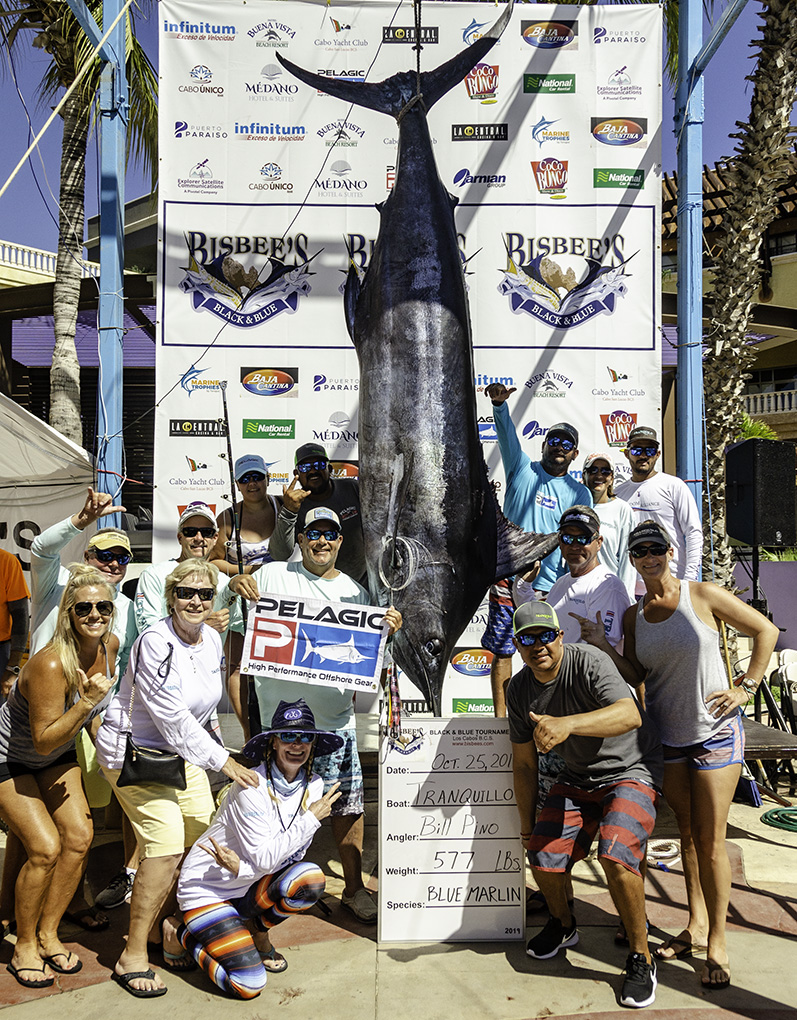 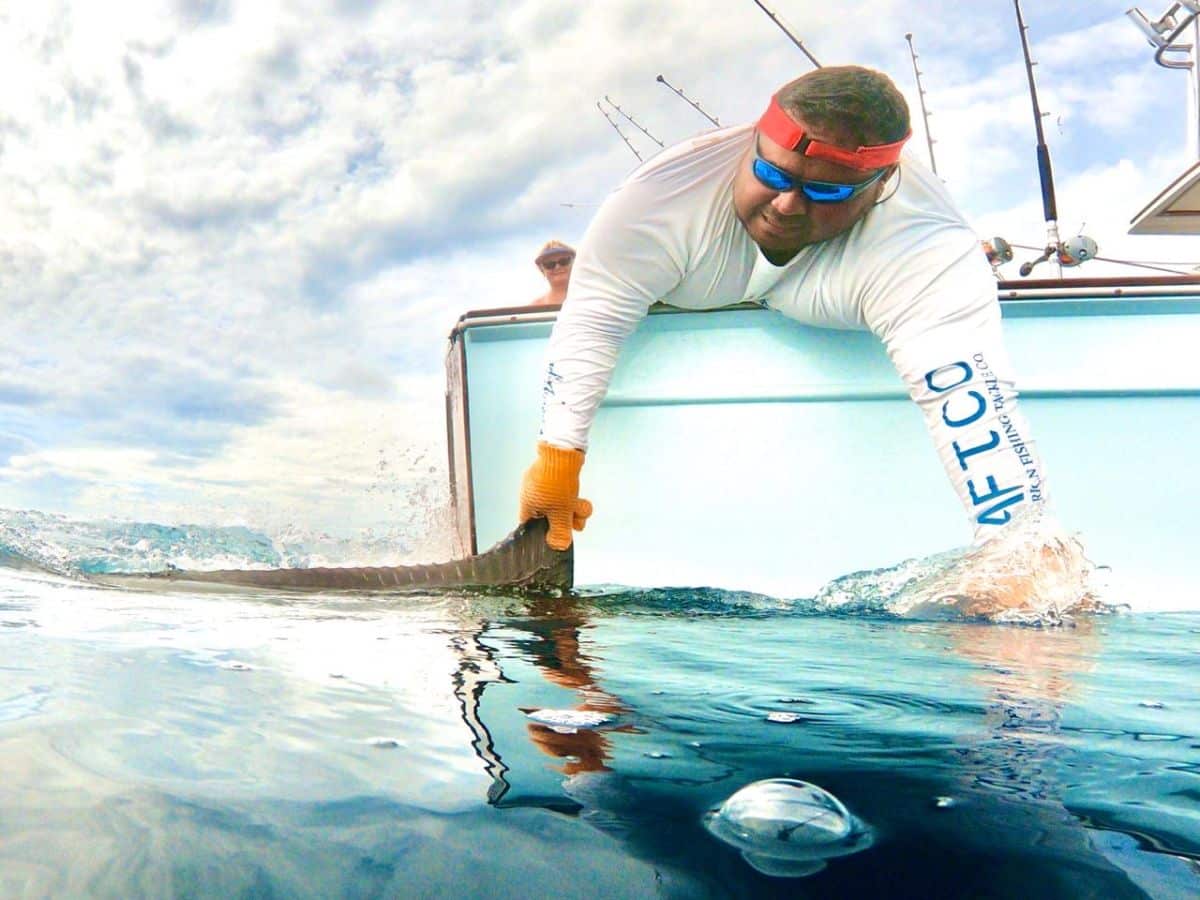 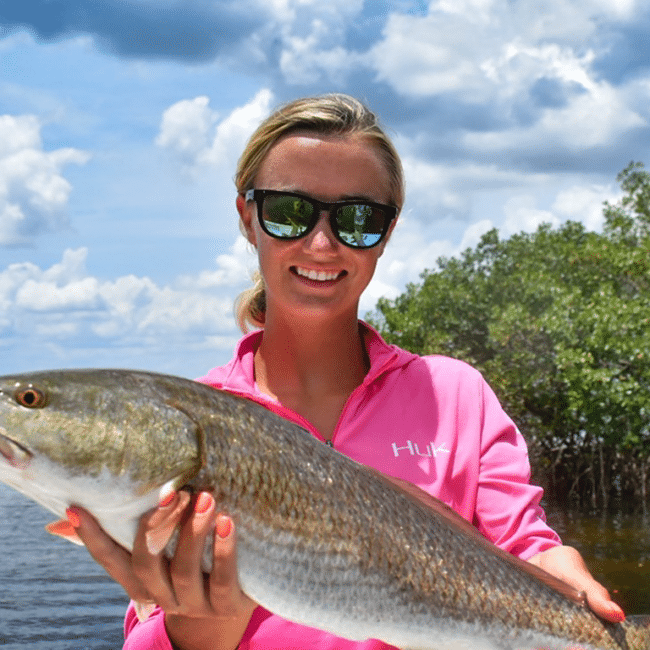 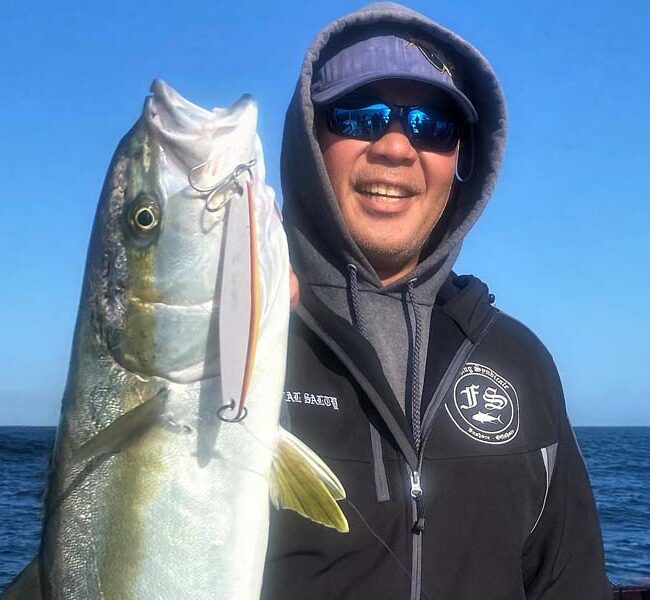