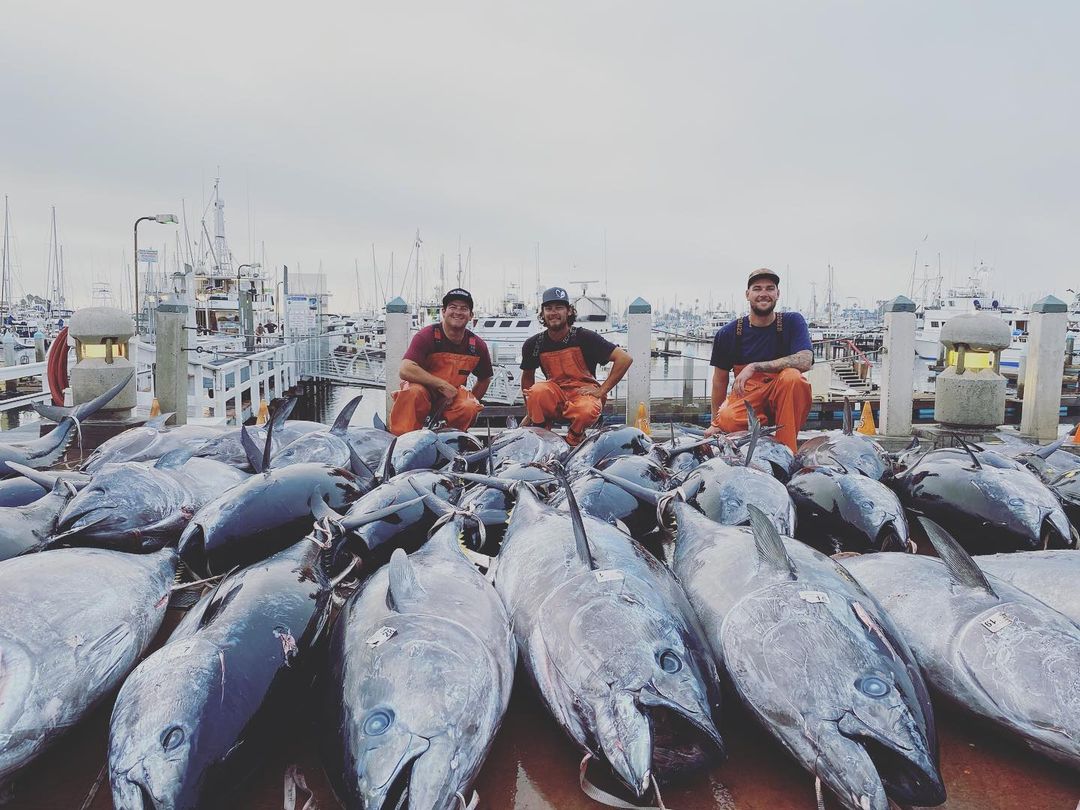 It’s getting to be that time of year that not every week of fishing is going to be a good one, but we’re still early enough into fall that a down week doesn’t mean that the season is over. That being said, we’re pretty much on the back end of our yearly warm water push, so I wouldn’t expect conditions to improve all that much along the inner banks where the water has dropped in temp and gotten quite off color. While that might not bode well for a local late season yellowfin tuna bite, the bluefin don’t seem to care about color or temperature so I’m sure that we will get shots at fish over the next month or two.

The fish range in size from 30 to well over 200 pounds and though they are sharing the same waters, they aren’t being caught at the same time. There has been good fishing for the smaller fish during the day with Captain Buzz Brizendine running an overnight trip aboard the Tribute that caught 20 Bluefin Tuna and 2 Yellowtail for their 33 anglers. The Bluefin weighed between 30 to 40 pounds and Captain Buzz mentioned that fly-lined baits on 25 to 30 pound test was the best method for the day. The Aztec fished the same zone on a two-day trip and had limits of bluefin and 44 yellowtail.

If you’re planning a trip to target bluefin, I highly recommend doing a 2-day trip as you’ll get a full day of fishing for the school sized tuna as well as a full night of targeting bigger fish on Flat Fall jigs. If you really want to catch a big bluefin, your best shot is to book one of the 4-pack charter boats if you can find one with a spot open. These smaller boats have been smashing the big bluefin out there for weeks now and have that bite completely dialed in.

In other offshore news, boats fishing out of San Diego are scoring some yellowfin tuna while fishing in both Mexican and US waters. While it’s far from wide open, there are enough fish around that you stand a pretty good chance of finding a biting school if you jump on one of the full day boats. For example, the San Diego out of Seaforth Landing reported on Wednesday that they caught 33 yellowfin and 1 skip jack, stressing that one spot made their day. If you’re a private boater looking for that one spot to make your day, I’d look for dolphin as they’ve been holding yellowfin lately.

While the inshore fishing has been fairly slow this week, there are still fish biting at the islands. The most consistent, yet far from wide open, yellowtail action has been coming from San Clemente Island, where the Thunderbird has been getting bit every trip but the number of fish landed varies dramatically based on angler skill level. From what it sounds like, if you know what you’re doing and can pull hard on fish, you could have a pretty fun and productive day out there. That’s about it for this week. If you’re heading out this weekend, I’d keep an eye on the weather forecast and double check immediately before heading out as they missed the forecast by a mile last week and those of us dumb enough to head out in it, seriously paid for it! 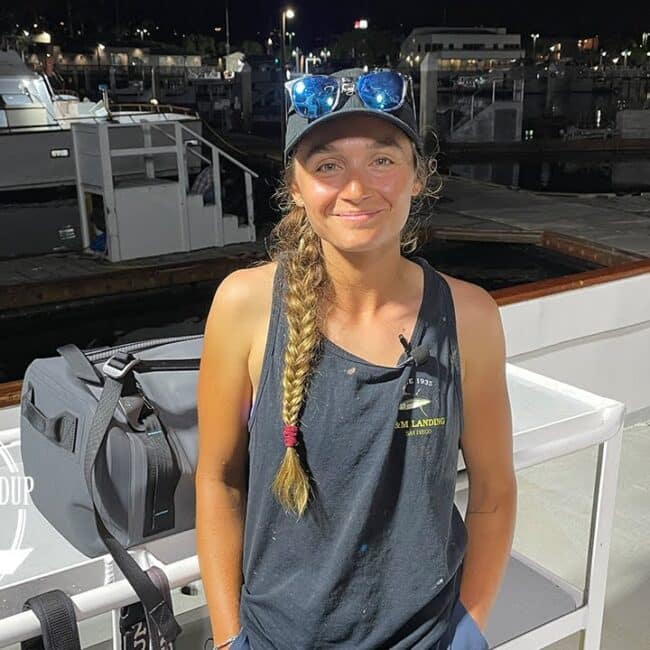 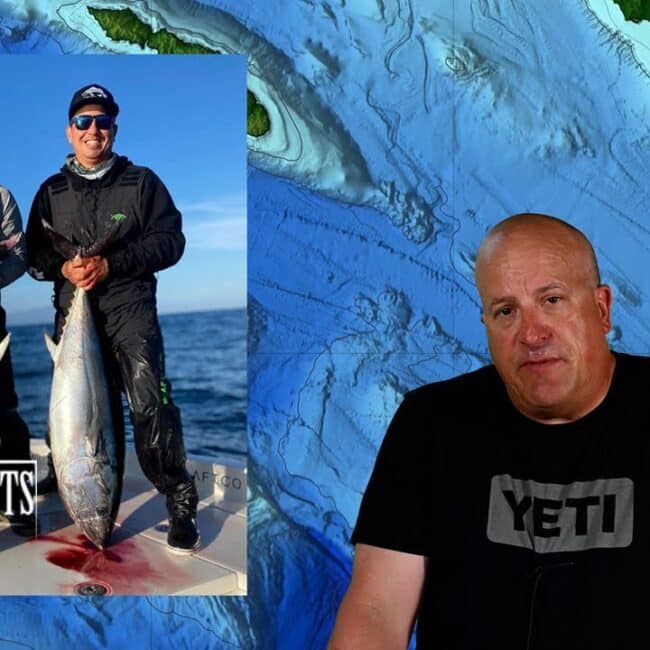 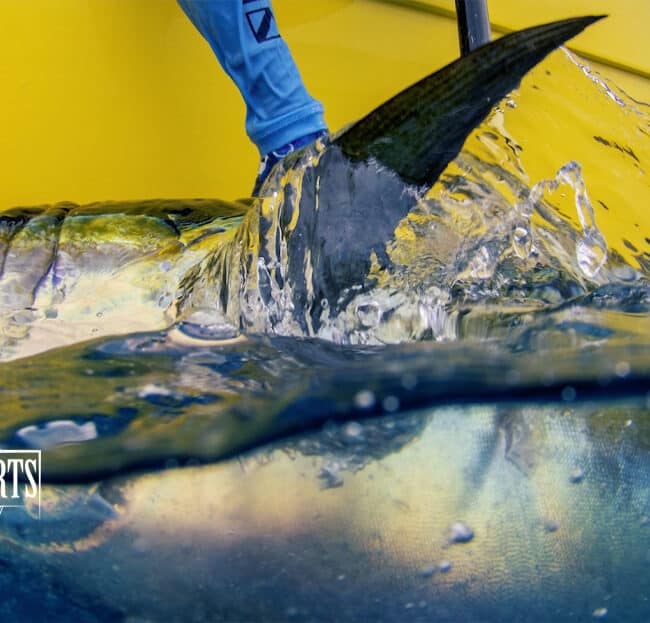