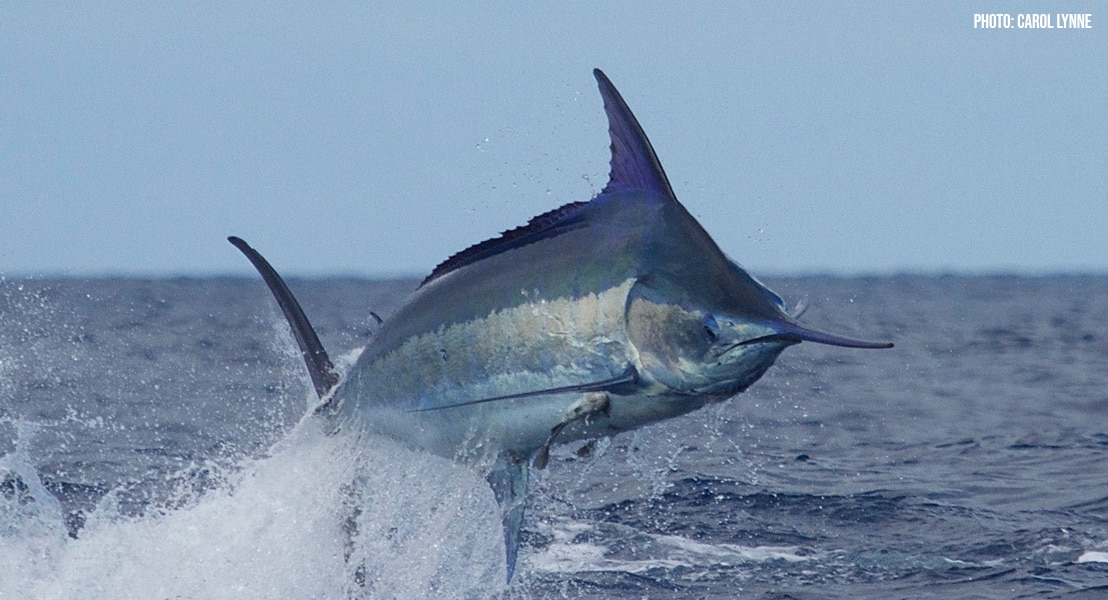 An “Off Season” Run of Big Ones in Kona

After a scratchy summer, the blue marlin fishing in Kona started to pick up in, of all months – November. Actually, November is a good month from time to time, so at first, everyone just took ‘em as they came, and enjoyed it. When fishing continued to be steady through December and January, even the old-timers started to say, “Wow. This is really something!”

Now here we are in March and what was a steady stream of nice fish (which in Kona is anything over 500 pounds) has turned into a full-fledged “fishing event.” On Friday, March 4, seven marlin 500 pounds or better were reported. The largest weighed 798 pounds and it was captured on a small skiff, which is not uncommon out here. What is uncommon is that the guys spotted something weird on the surface, trolled over to the spot, and found the marlin in a near-death state. It was so docile that one of the guys shot it in the head with a spear gun and it barely twitched. There was a visible injury on its side, but not one that told the tale of what happened to the fish.

Two other marlin were weighed Friday when the did not survive release – one was 501 on Mauna Kea and the other 657 pounds from the new Marlin Magic. Two marlin released healthy were called 550 each and two were let go at 650 each.

For weeks now, at least one marlin 500 pounds or better seems to have been caught daily along the Kona Coast, and often more than one. Beast Mode went 3 for 4 today by 2:00 pm with the largest called 650. Marlin Magic caught another nice one on Monday they called 600. Tuesday, Sweet Sadie let one go at 600 and Last Chance was 3 for 5, so there is plenty of action to go around.

A look at the current charts doesn’t lend credence to any of the usual reasons why fishing turns on around here. According to HYCOM, everything is actually backward from what most veteran skippers want to see conditions like. No one seems to be able to say for certain what is going on, or why but in an unusual sign of harmony, all the charter captains agree, “We’ll take it!”

In 2021 Sweet Sadie took home the lion’s share of the pot with a 625 pounder, worth more than $205,000.00, which was about 86% of the total $242,000.00 purse, proving the winner take all format to be profitable. The 2022 Lazy Marlin Hunt fishes April 1 – 3 after a registration function at the Hawaii Big Game Fishing Club House on March 31.
To enter, or learn more about the Lazy Marlin Hunt click here:   https://konatournaments.com/registration/lazy-marlin-hunt/ 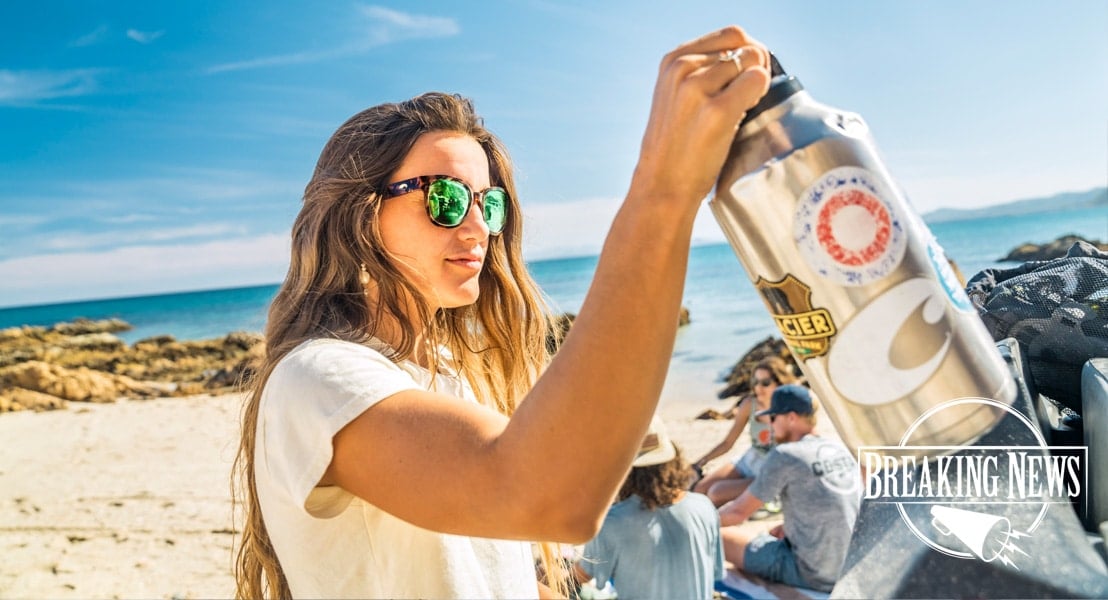 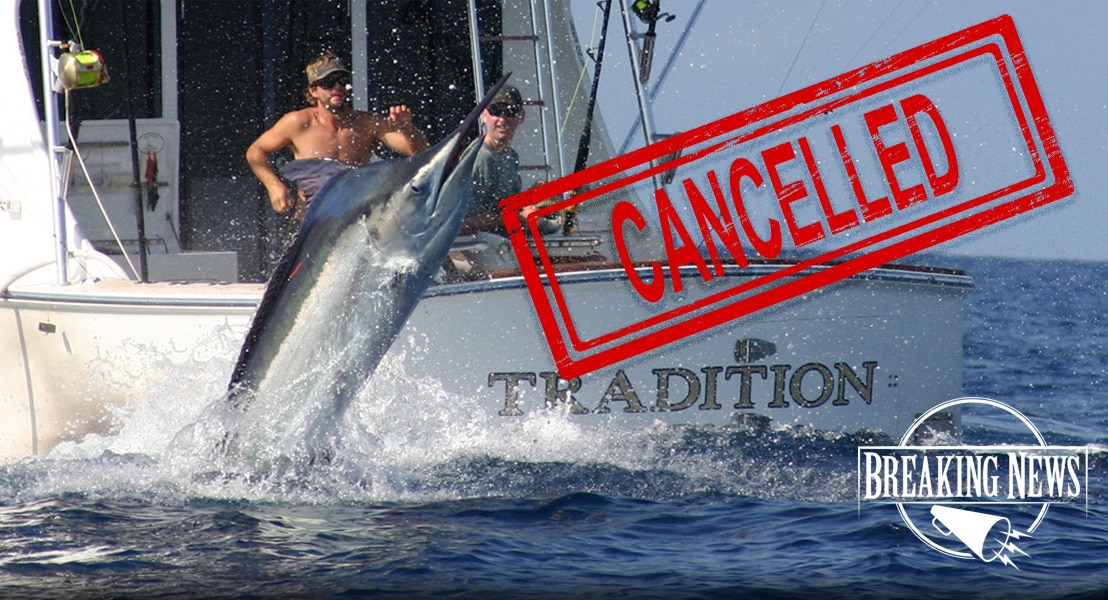 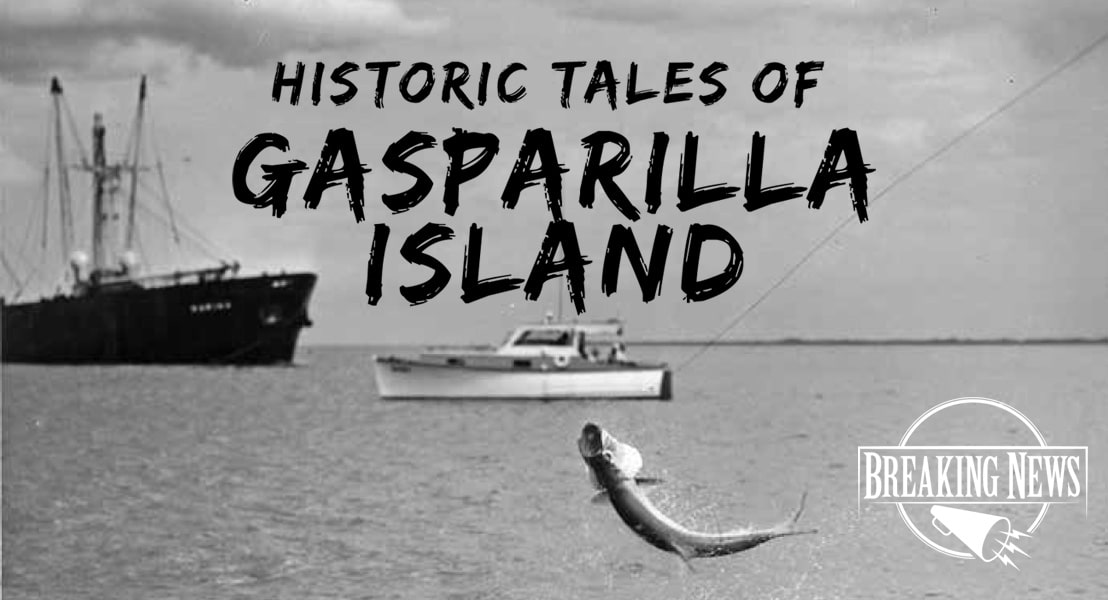 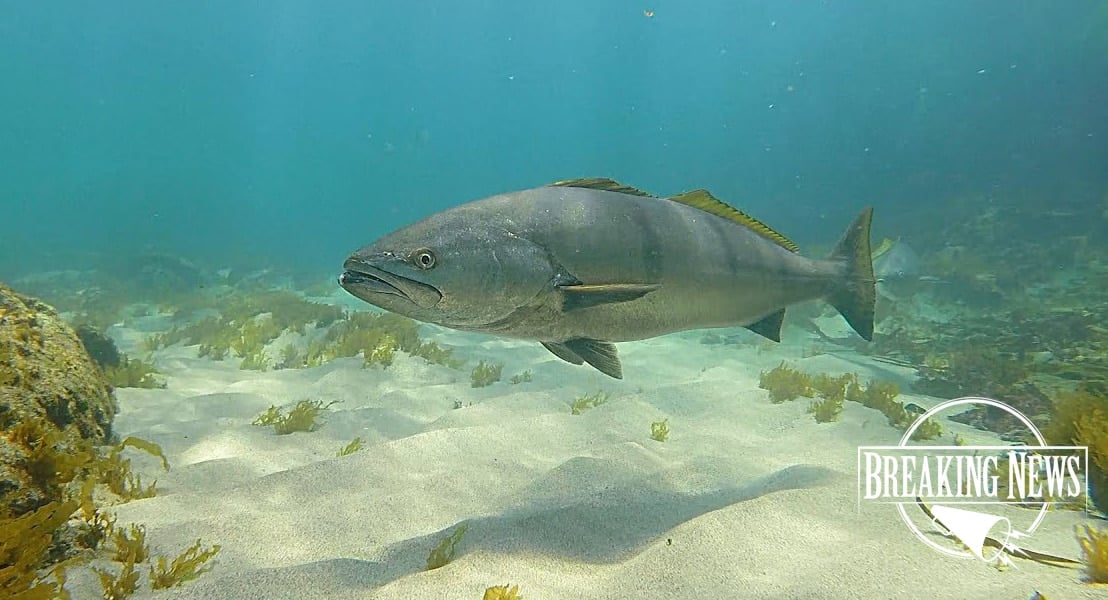 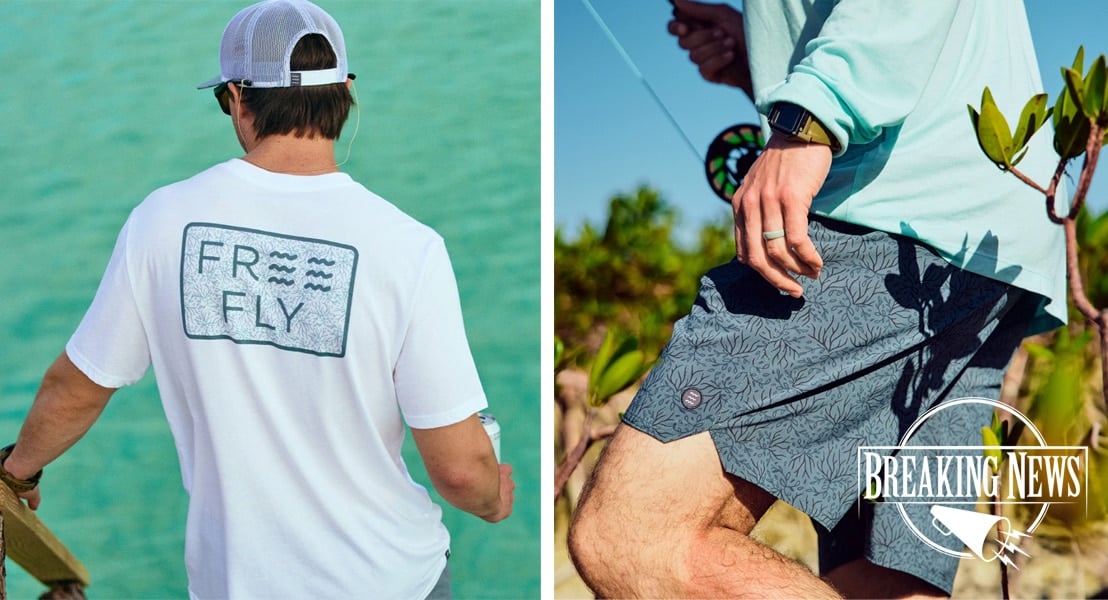