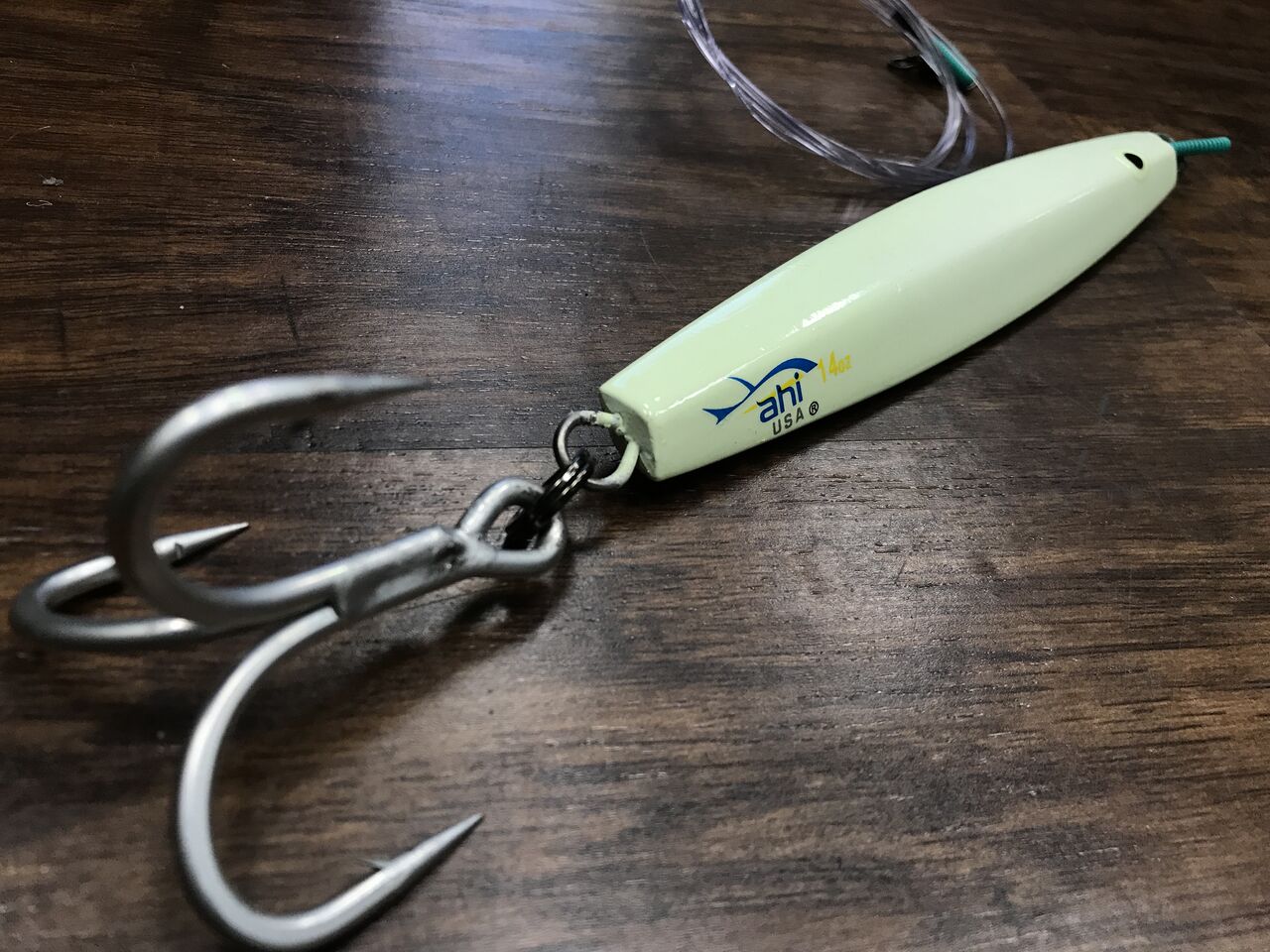 Though SoCal has been getting used to epic fishing the last few years, nothing could have prepared anglers for the amazing run of big bluefin tuna that have swarmed the local banks.

Everyone is scrambling to gear up for these monster bluefin! 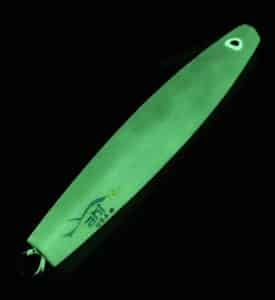 The bite is going full steam in the late evenings and early morning hours and the hot lure is a glow jig that mimics the squid that these big bluefin are keyed in on.  The Ahi Assault Glow Jigs are catching fish and flying off the shelves of local tackle dealers.

There’s good news from Steve Oropeza of Ahi/Promar who said “We are keeping up with the demand and the store shelves are stocked.  SoCal anglers can find the Ahi Assault jigs, especially the glow version, in their favorite tackle stores and online.  The heavier versions are selling best, 8 to 14 ounce, because the first jig down gets bit and everyone wants to be that guy.” 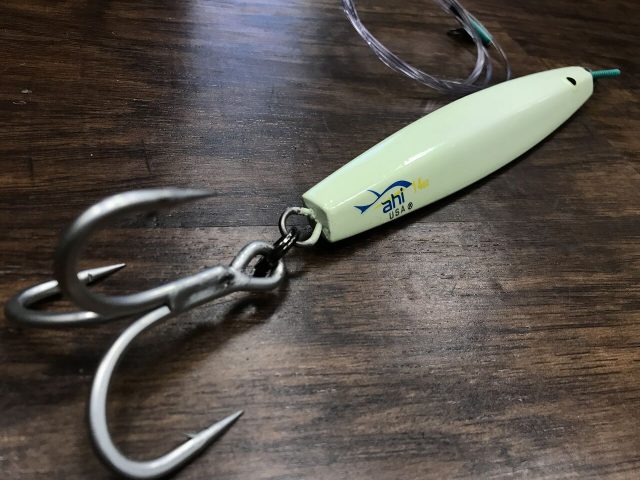 Ahi does highly recommend that anglers beef up the terminal tackle on the jig to match the extreme pressure used to fight these unusually large tuna.  Steve commented, “Changing out the split ring to a welded ring or 300#-plus split ring is a good idea and changing out the hooks to a 5/0, 4X wire, heavy duty hook or extra heavy treble is recommended.  The through-wire in the lure is one of the heaviest in the industry, so you will not have to worry about that.”

Many tackle shops have already stepped up the hardware on the jigs to make it simple for anglers on the go.

One really cool tip from an Ahi video was the use of a small UV flashlight to quickly supercharge the glow in the dark paint on the jig.  This keeps your jig in the crosshairs of big hungry tuna as they chase squid in the low light conditions. 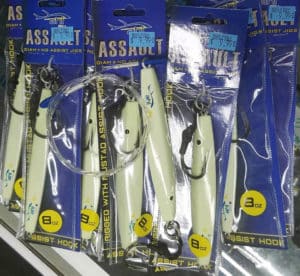 So don’t miss out on this once in a lifetime tuna bite and don’t get caught unprepared.  Stock up on the Ahi Assault Jig and go for the glory! 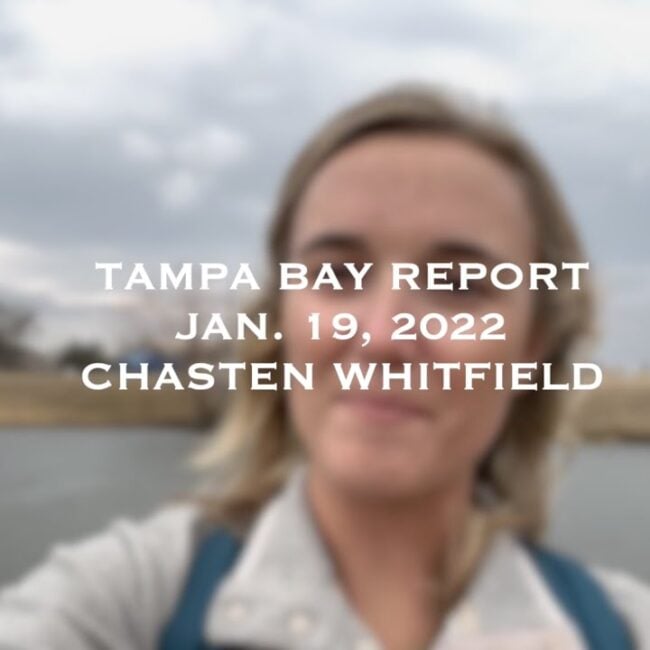 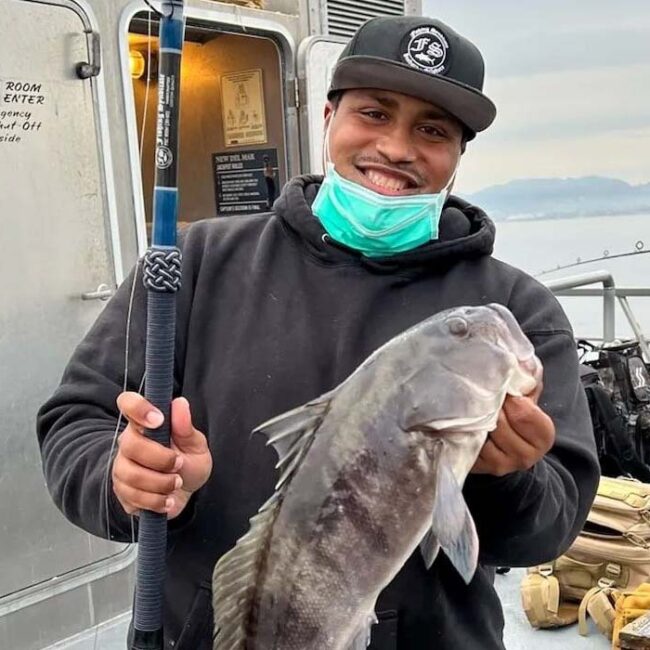