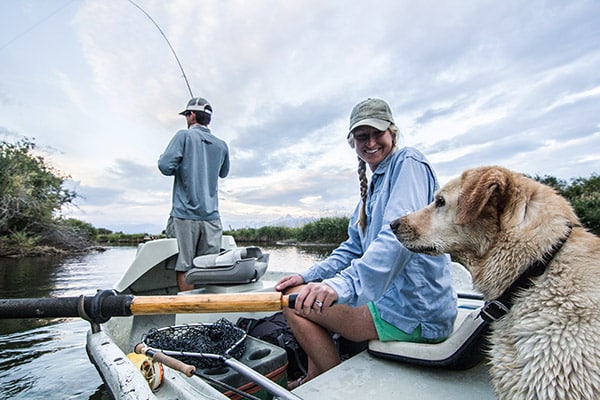 NISSAN is the event’s Presenting Sponsor, and will feature a fundraiser for the John Wayne Cancer Foundation.

The Fly Fishing Film Tour will host more than a dozen short films about fly fishing, a product showcase, and charity fundraiser. The 2013 F3T Orange County Edition sold out on-line in a record one week. The 2013 Fly Fishing Film Tour included 162 North American stops with more than 70,000 fly fishermen attending and raising more than $160,000 for charities.

According to the Outdoor Industry Association, consumer spending on fly fishing products in the US tops more than $700 million in annual spending. There are more than 5.5 million people in the US who fly fish.

The District Tustin Legacy is located at 2437 Park Avenue, Tustin. 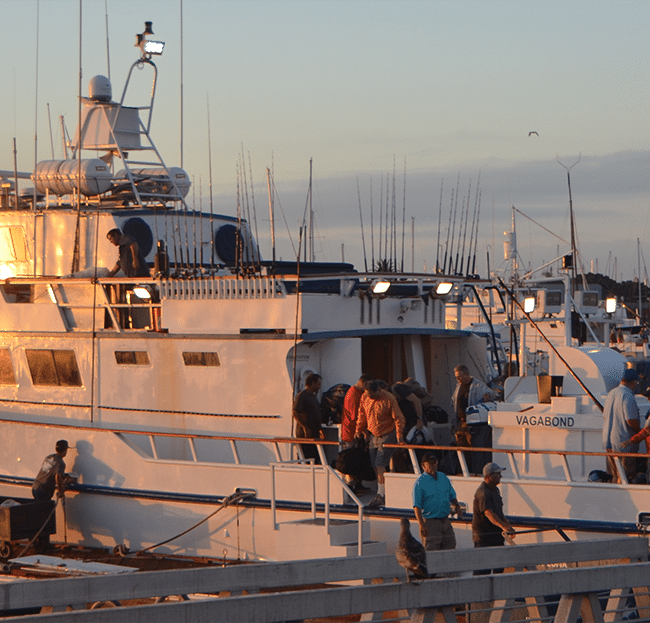 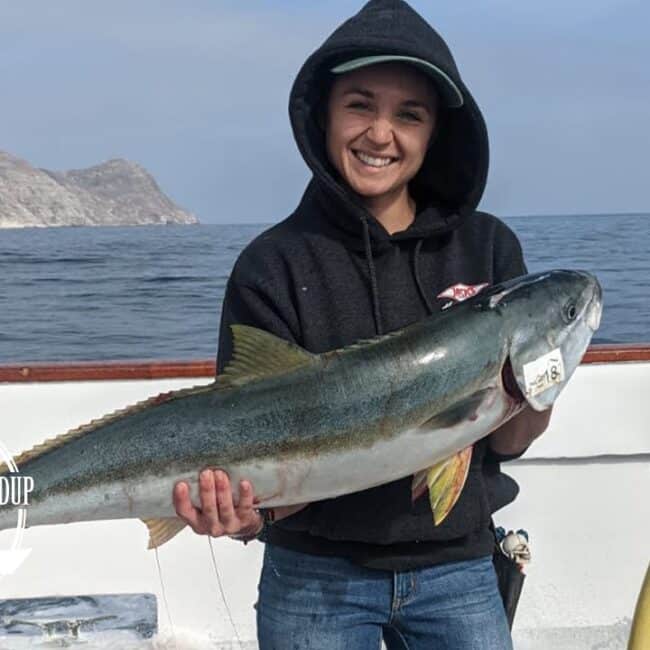 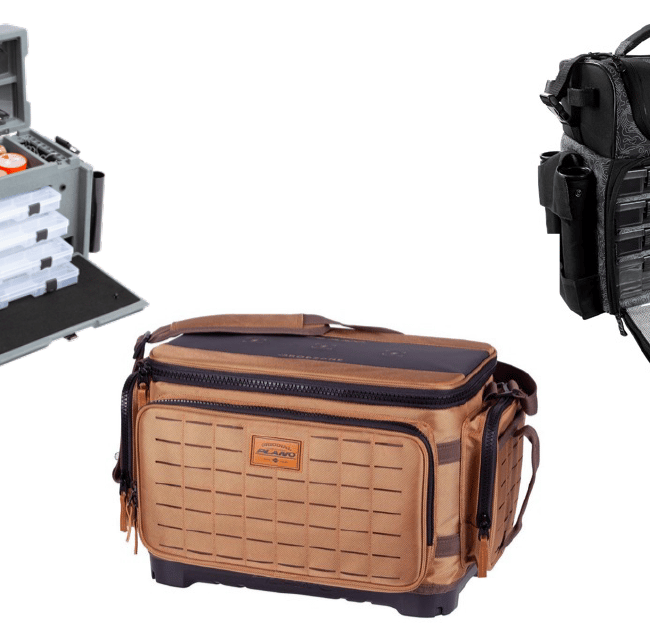 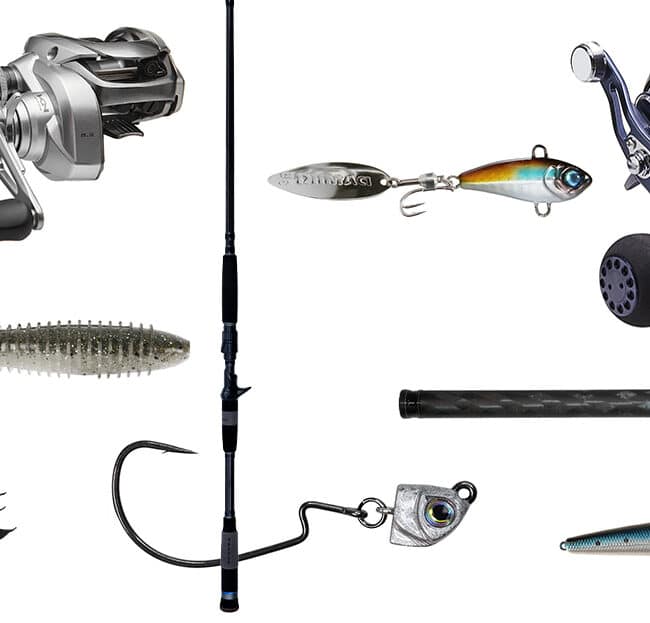