Written by greg-rapp
You are using an out of date browser. It may not display this or other websites correctly.
You should upgrade or use an alternative browser. 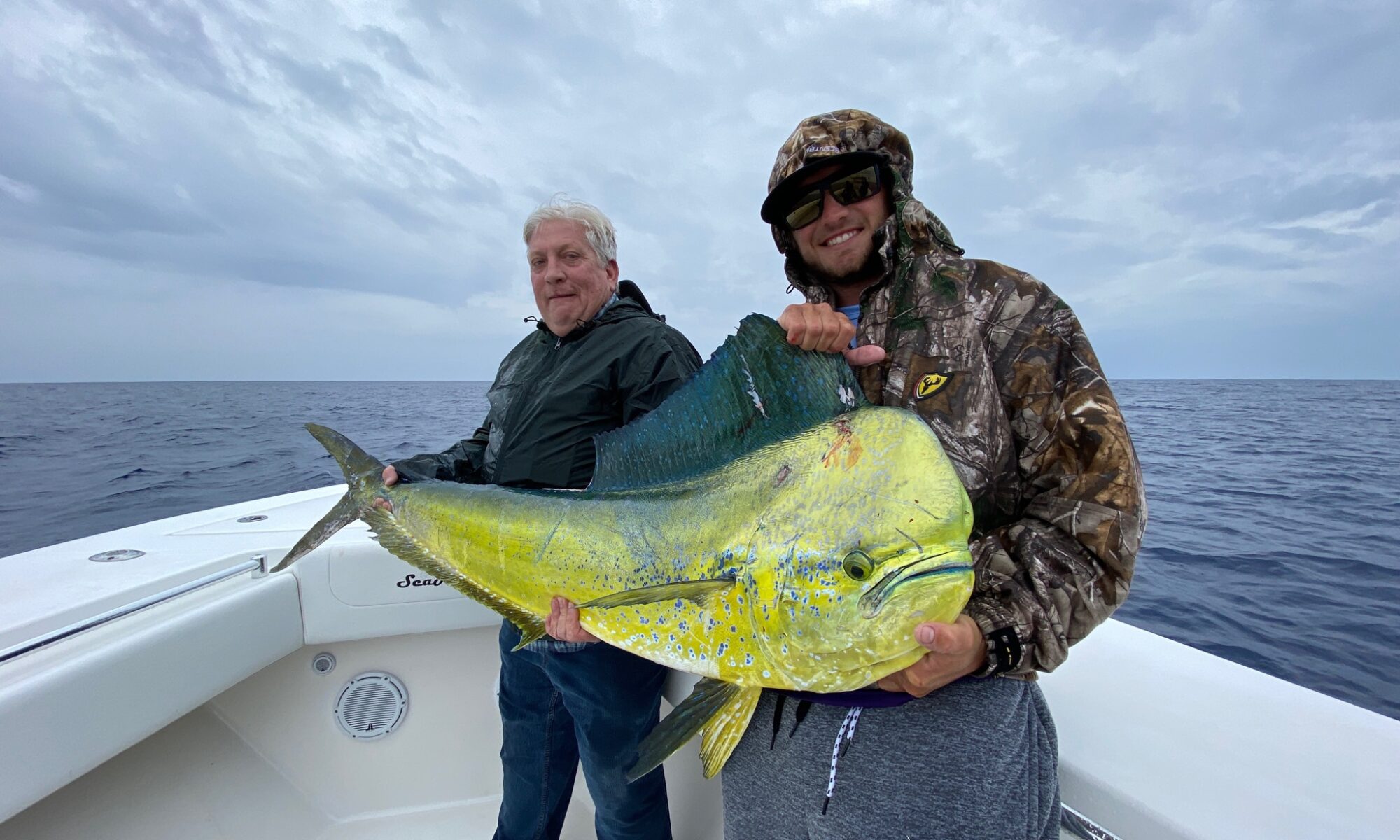 Hello BD members, my name is Capt. Greg Rapp and I look forward to sharing with you everything I know and am still discovering about my home waters of Central Florida. I will touch on a little of what our area has to offer, but my true passion is chasing anything and everything in the Atlantic Ocean. I figure a good way to introduce you to Central Florida is to start inland and work out.

Central Florida has uncountable bodies of freshwater loaded with bass, crappie, bream, gar, catfish, tilapia, and other targets not traditionally thought of, such as gators and bullfrogs. It doesn’t matter if you are fishing a neighborhood retention pond or the world-famous Saint Johns River or the lesser-known but legendary Farm 13 Stick Marsh, there are a few truths that are a fact to growing up in Florida. You will have caught a bass over 5-pounds before you are of driving age and you may learn how to outrun an alligator before you are potty trained.

Here on the Space Coast, we are also very fortunate to have world-class fishing in our saltwater lagoon estuaries such as the Indian River Lagoon, Banana River Lagoon, and the Mosquito Lagoon. Redfish, snook, spotted sea trout, black drum, juvenile tarpon, sheepshead, and flounder are the most sought-after species. We also have phenomenal shrimping and crabbing. Some parts of these lagoons are still remote and wild because a portion of them are located inside the Canaveral National Seashore and Kennedy Space Center where the land is protected and undeveloped giving anglers a feel for old Florida.

Our inlets and beaches boast some of the best fishing that is accessible to all anglers. Ponce Inlet to Playlinda Beach down to Port Canaveral and Cocoa Beach are well known for fantastic pompano, Spanish mackerel, whiting, black drum, red drum sheepshead and snook all available from public fishing piers such as Jetty Park or surf fishing from public access beaches. The crown jewel for this area has to be Sebastian Inlet because of the variety that can be caught there. It is hands down one of the best snook fishing areas Florida has to offer and to be quite honest probably the world. Species that are regularly caught fishing Sebastian Inlet are snook, tarpon, red drum, flounder, cubera snapper, permit, goliath grouper, jack crevalle, and several different species of sharks.

Bear with me because here is where I get a little long-winded. Offshore fishing in Central Florida has so much variety and is unbelievably underrated.

Not for every species but for many of them, the best way to describe this area is quality over quantity. Again, I am going to start close and work my way out.

Red Drum or redfish are here along the beaches and shoals from October through February. If you ever wanted to check this species off your list then this is the place to be with several fish over 50-inches being caught every year.

Cobia fishing along the Space Coast anytime from late February to early May can be epic. We sight fish for cobia anywhere from just outside the breaking waves on the beach out to our reefs in 100-feet.

King mackerel, we have both quantity and quality. This is a year-round fishery for us and can be found from right on the beach out to 120-feet. The bigger fish are typically here April through August and the quantity of king mackerel is in late November through early February.

Snapper fishing is insane, especially for red snapper that are caught anywhere and everywhere from 40-feet to 300-feet. Some day when regulations match real-world data, this fishery should open up and put the Space Coast back on the map for anyone wanting to experience the fun of bottom fishing resulting in some incredible table fare. Mangrove snapper here are large and in charge. You might only get 5-10 of them in a day but your total weight will be as much as 20 of them in most other fishing destinations. Vermillion and lane snapper are also large in comparison to most places and in recent years our mutton snapper fishery is starting to get impressive.

Mahi fishing on this side of the Gulf Stream takes place in April & May with another shot happening sometime after our first tropical storm activity from September through November. These fish are typically found in singles or pairs but they are almost always over 5-pounds with several over 40-pounds caught every year. Mahi fishing on the other side of the Gulf Stream April through September can give you both quantity and quality with several fish over 60-pounds being caught every year.

Sailfish are here year-round with a majority of our fish being caught December through May. A lot of sailfish tournaments in South Florida are won by boats with the range and speed that can make it to our waters in order to quickly put up big numbers.

Grouper fishing, in its hay day, was unmatched even by more remote fishing destinations. We still have the quality just not the quantity due to the amount of red snapper and the increasing numbers of sharks. That being said, we grow them big with several gag groupers over 40-pounds being caught every year, scamp grouper over 20-pounds, yellowedge, and snowy groupers over 30-pounds. These are big fish that require big tackle, strength, and rod manipulation in order to tame them.

Amberjack & Almaco Jacks we have the best of both worlds because they are big and plentiful. These fish are often caught on live bait but respond very well to jigs. We catch several amberjacks over 50-pounds every year and almaco’s over 20-pounds regularly.

Deep drop fishing for golden tilefish is really good on the East Coast. We regularly catch them over 25-pounds and when you hit a colony the limits are reached quickly.

Swordfishing here is just as good as going South but without the pressure. We have several pinnacles and deep-water anomalies that are prime hunting grounds for broadbills.

Yellowfin tuna fishing might be one of the contradictions to quality vs. quantity. We catch a lot of yellowfin tuna when we go to the “other side” of the Gulf Stream but most of our fish are 20 to 60-pounds with a few close to 100-pounds every year.

Sharks are always available! With the exception of mako & great white if you want to check almost any shark species off the list then this is a good place to do it.

Here I’ve covered our basics, but we have a lot of other species caught on a regular basis such as wahoo, blackfin tuna, triggerfish, permit, goliath grouper, and tarpon to name a few.

I look forward to breaking down each of these species in the future and sharing tips and techniques I have learned and am still learning throughout my career to help all of us be more successful with our time on the water.

greg-rapp
Capt. Greg Rapp has been fishing Florida's waters since he was a kid and now runs a four boat fleet of charter boats out of Port Canaveral, Florida. The Sea Leveler fleet caters to both families and hardcore anglers. Capt. Greg works hard to make sure his clients have the best experience possible. ...