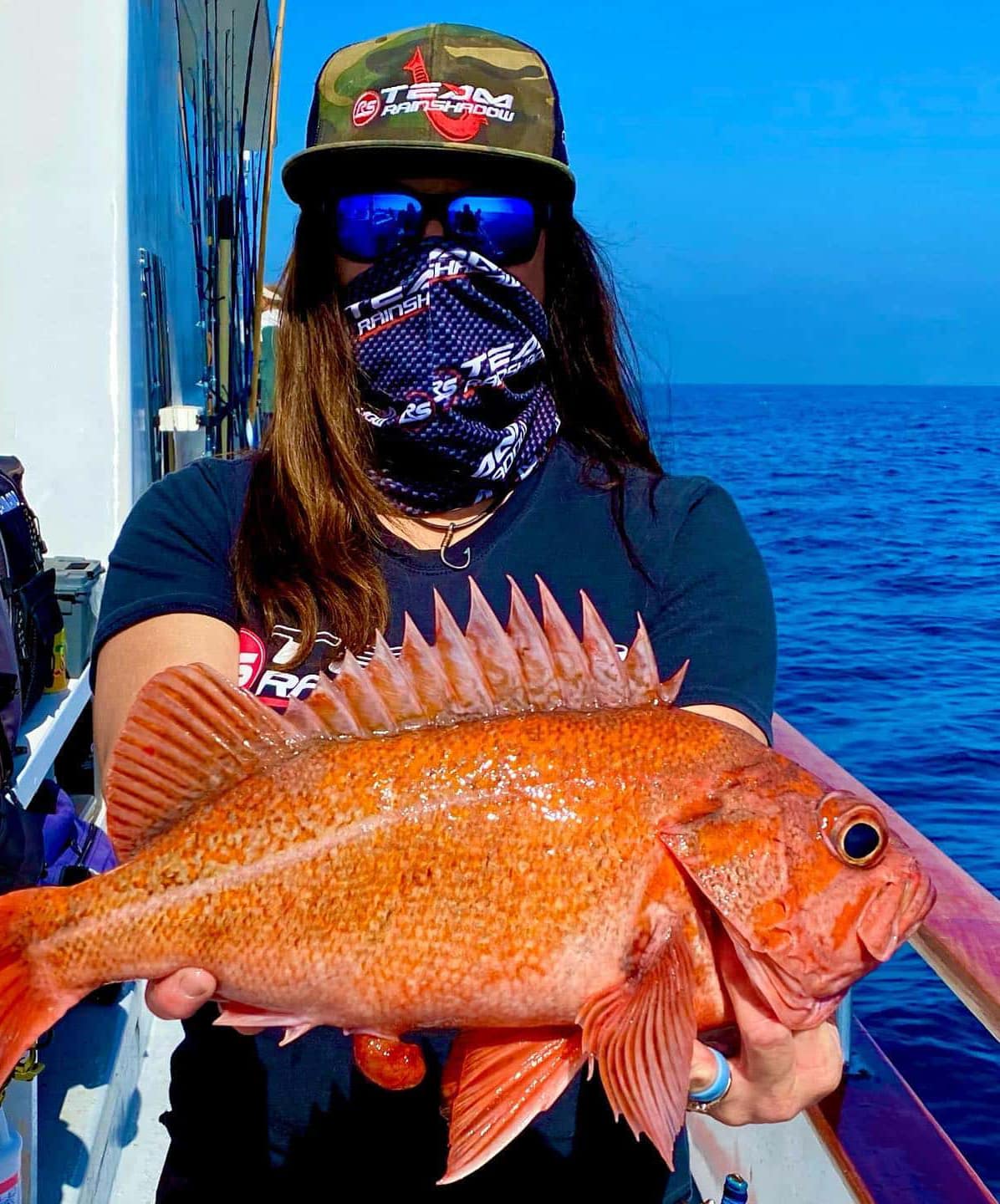 The Sportfishing Association of California has created a very helpful set of waypoints for many regions in the California rockfish fishery.  The season is set to open on March 1, 2021, and new regulations will go into effect the same day.

SAC has created a list of boundary waypoints to facilitate anglers in making sure they are in the correct depths. 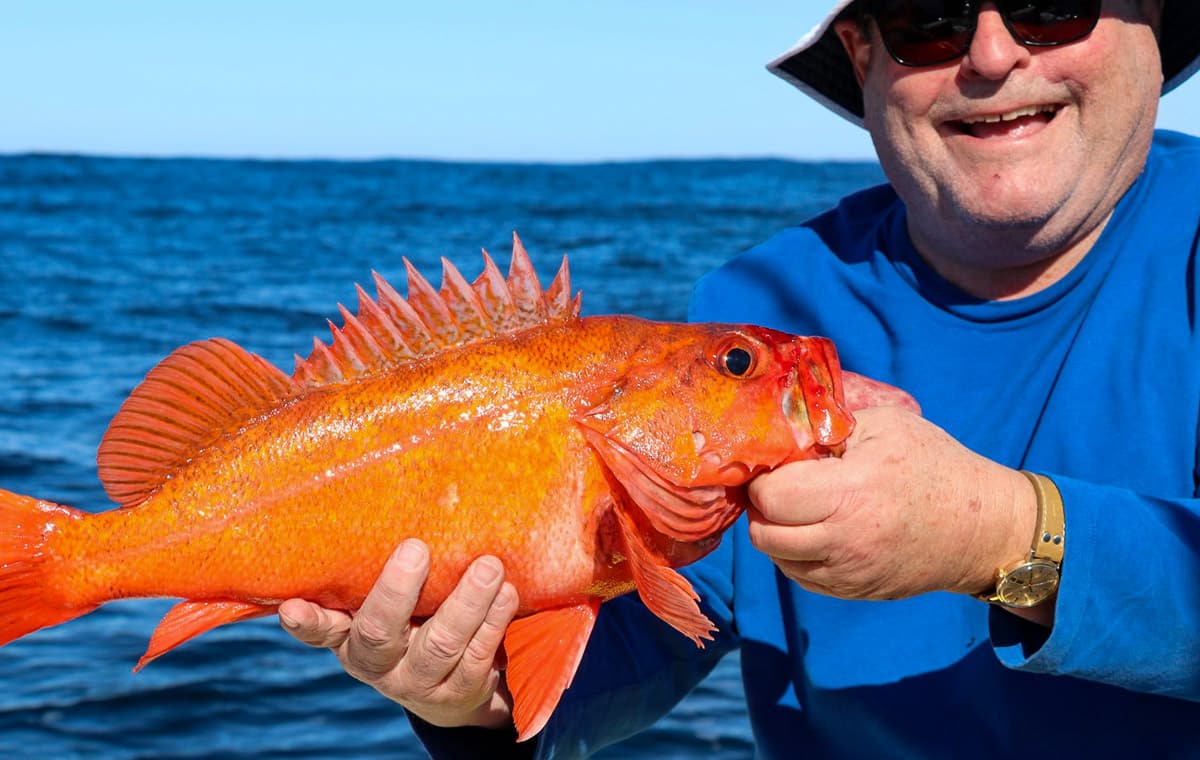 The new regulations were adopted by the California Fish and Game Commission in mid-October and the Pacific Fishery Management Council in July. Anglers should check CDFW’s website for the current regulations before fishing for groundfish and are advised that regulations printed in the 2020-21 ocean regulations book will be out of date starting January 1, 2021.

The 30, 50, and 100-fathom depth contours are defined by straight lines connecting the waypoints as adopted in the Code of Federal Regulations, Title 50, Part 660, Subpart C.

Many of these changes were made in response to the outcomes of recent stock assessment science. Populations of yelloweye rockfish and cowcod, which were declared overfished in 2002 and 2000 respectively, are increasing faster than anticipated and the cowcod population was declared rebuilt based on the 2019 stock assessment.

“The good news for 2021 is groundfish populations are rebounding,” said CDFW Senior Environmental Scientist Caroline McKnight. “Of the eight stocks that were declared overfished in the early 2000s, all but one, yelloweye rockfish, has been declared rebuilt today. The improved status of these species allows fishery managers to recommend management measures that provide additional fishing opportunity, including access to deeper depths that have been off-limits to anglers for more than a decade.” 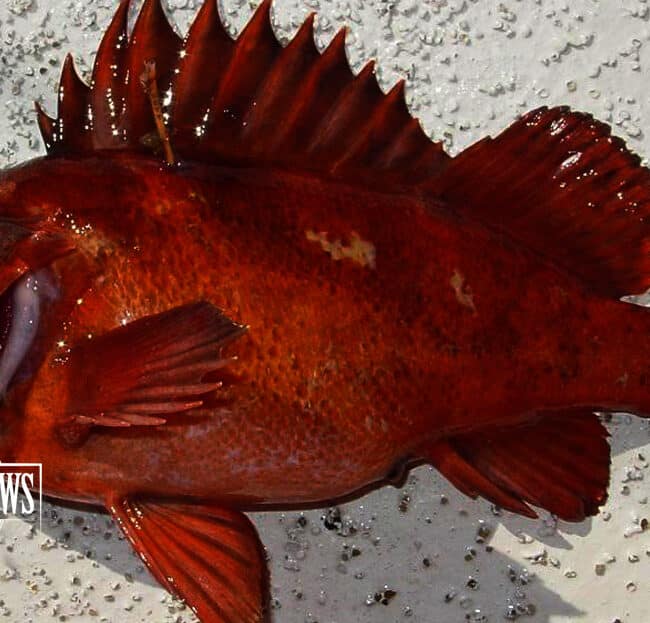 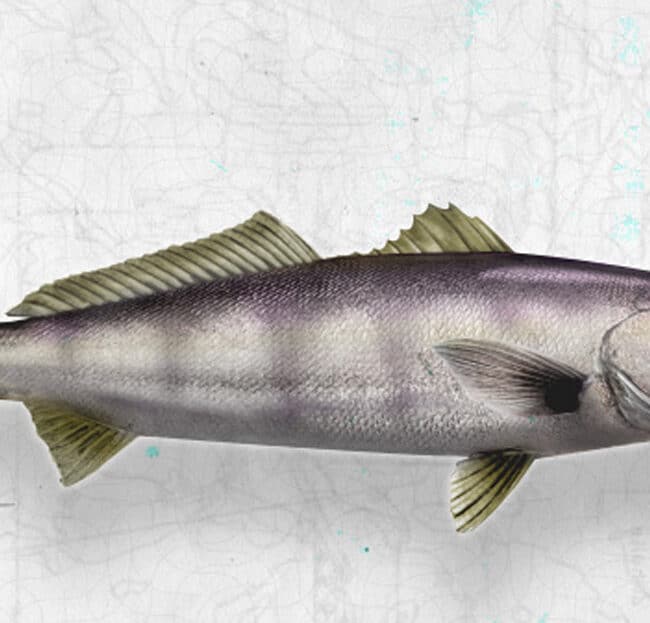 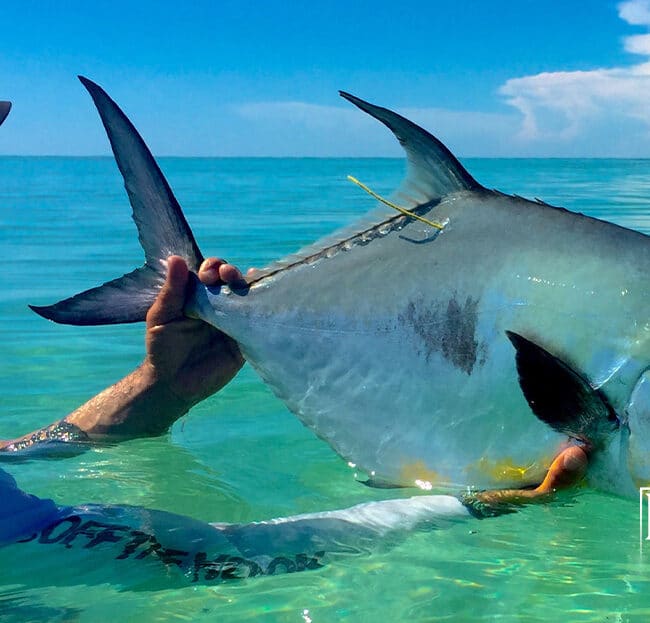