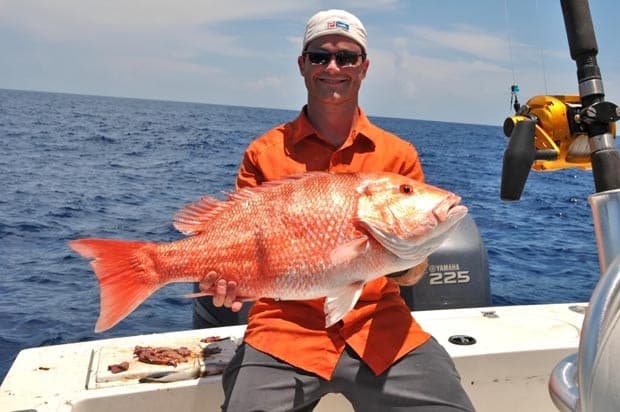 Wind speed and wave height data from four buoys stationed throughout the Gulf of Mexico were used as proxies for determining days when fishing did not occur or when effort was reduced. Wave height was the most consistent difference between 2011 and 2012. Days with wave heights greater than 4
feet was used as the proxy to indicate fishing days lost. Weather was not as much of a factor in the western Gulf of Mexico, and this was considered in the calculations as well.

Assuming weather in the eastern Gulf of Mexico will improve, and fishing effort returns to expected rates, NOAA Fisheries Service projects the recreational fishing season for the entire Gulf of Mexico can be extended an additional six days. 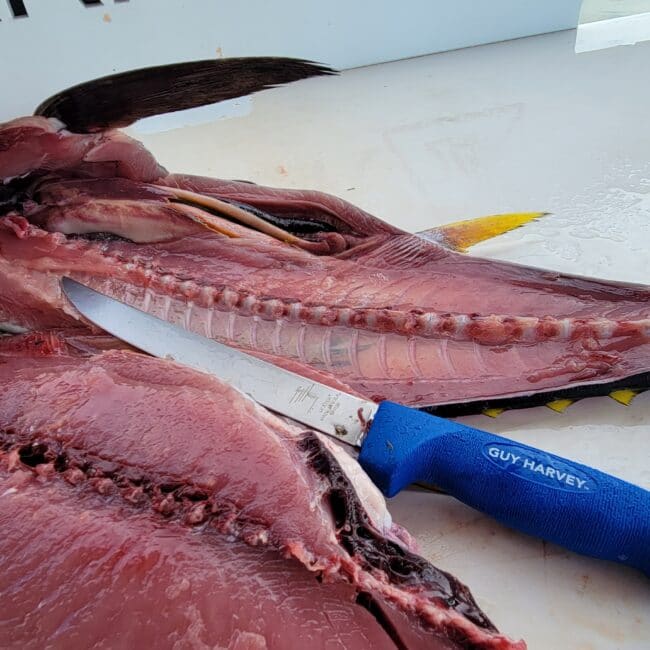 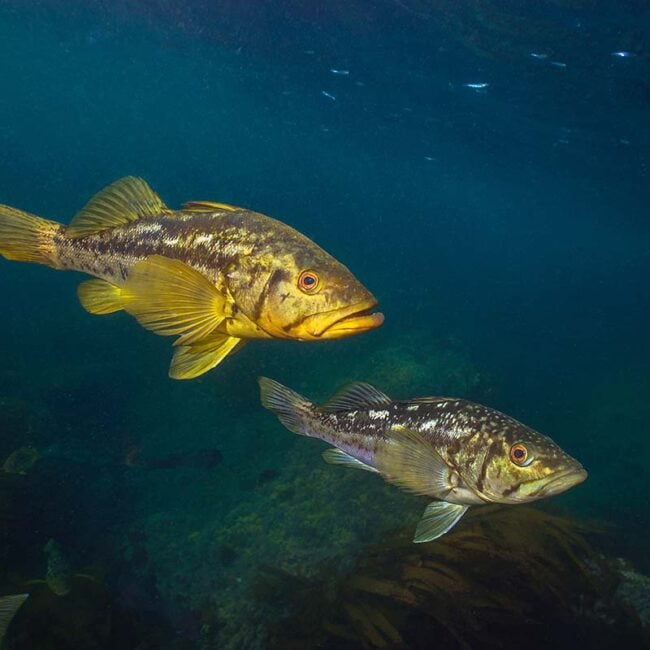