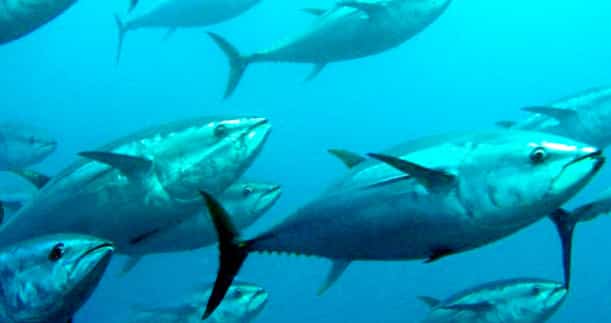 The American Sportfishing Association (ASA) approves the decision made by NOAA’s National Marine Fisheries Service (NOAA Fisheries) to turn down a proposal to list Pacific bluefin tuna under the Endangered Species Act.

NOAA conducted a comprehensive year-long review after a coalition of environmental-based organizations proposed that bluefin fishing be banned in U.S. waters. ASA, supported by the California Coastal Conservation Association, the Congressional Sportsmen’s Foundation and Coastside Fishing Club and other organizations, submitted comprehensive comments in December 2016 noting that these tuna stocks are recovering and all but five percent of the fishery occurs outside U.S. waters in Asia and Mexico.

In its review, NOAA found that most recent stock assessments for Pacific bluefin tuna projected population increases and that the species is “on a positive trajectory.” NOAA noted that the greatest threat is overfishing by non-domestic commercial fleets. 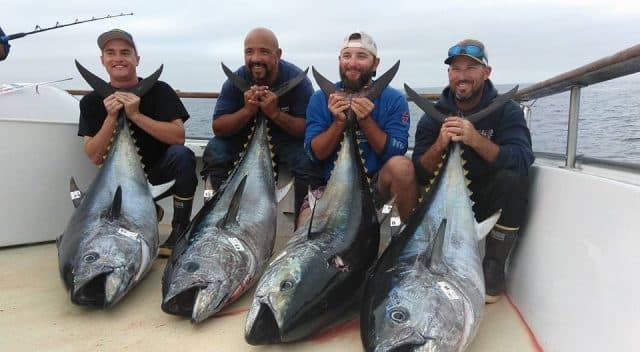 Gudes continued, “bluefin tuna fishing is an important sport fishery in Southern California that has an economic impact in that area. We made this clear in our comments to the petition. August is the high season for recreational fishing for these pelagic fish. NOAA Fisheries’ decision is welcome news to anglers and the businesses that depend on recreational fishing, from San Diego up the coast to the Los Angeles area.”