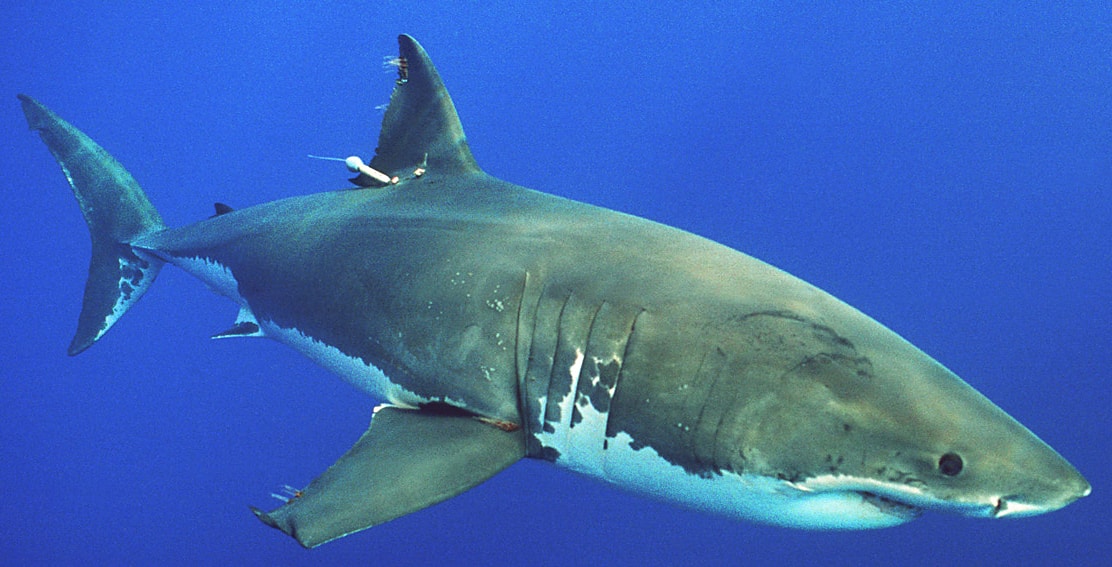 As the summer months approach and with increased sightings of white sharks off Southern California beaches, the California Department of Fish and Wildlife (CDFW) is issuing a reminder that white sharks are a protected species under both state and federal fisheries laws and regulations. 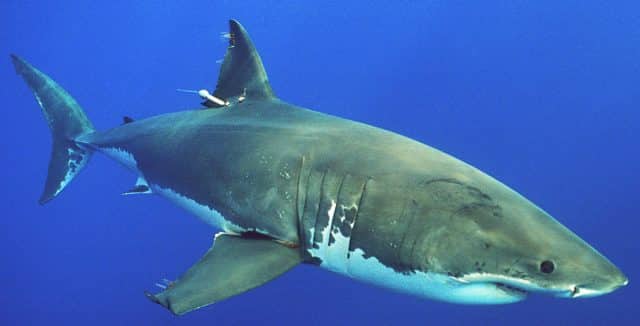 “White sharks are regularly found in Southern California in summer months, usually heading to Mexico in the winter,” said John Ugoretz, CDFW’s Pelagic Fisheries and Ecosystem Program Manager. “With relatively warm water last year, the sharks may have stayed closer and in greater numbers. Many anglers are wondering if they can catch a white shark but, as a top level predator critical to the marine ecosystem, white sharks are protected.”

In 1994, white sharks received special protected status in California law, which prohibits take of white sharks, except by special permit and some commercial incidental take allowances. Additionally, state regulations protect white sharks from recreational fishing. Federal regulations implemented in 2004 prohibit white shark retention in California, requiring their immediate release if caught. Under these protections, it is illegal to fish for or purposely attract white sharks and they must be released immediately if incidentally caught while fishing for other species. 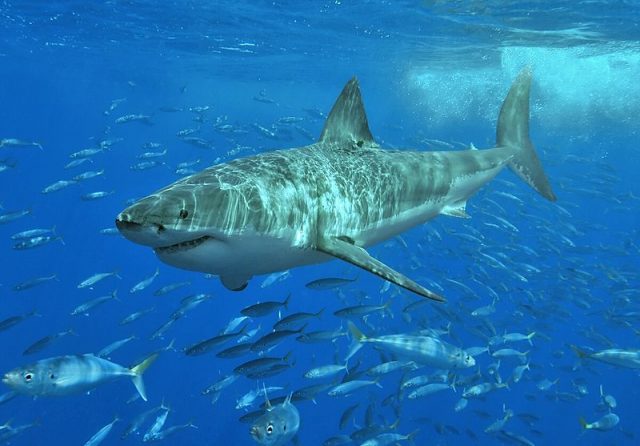 These laws and regulations are in place because of white shark biology. As a top-level predator with naturally low reproduction, white sharks are susceptible to overfishing. Additionally, nearshore areas in northern Baja and Southern California are known as a “nursery ground” for juvenile white sharks. Most of the sharks observed off Southern California beaches are sub-adults that typically feed on fish. Sharks in this high human population area can be particularly vulnerable to capture and incidental take.

According to CDFW Law Enforcement Division Captain Rebecca Hartman, “it is illegal not only to catch and keep a white shark, but to pursue one as well.” This means intentionally pursuing or otherwise attracting white sharks is prohibited.

With white sharks near Southern California beaches, CDFW Wildlife Officers will be looking for people trying to catch them. “We want to protect the sharks and the public,” said Captain Hartman. “Our biggest concern is that someone will accidentally hurt themselves or someone else while illegally trying to catch a white shark.”