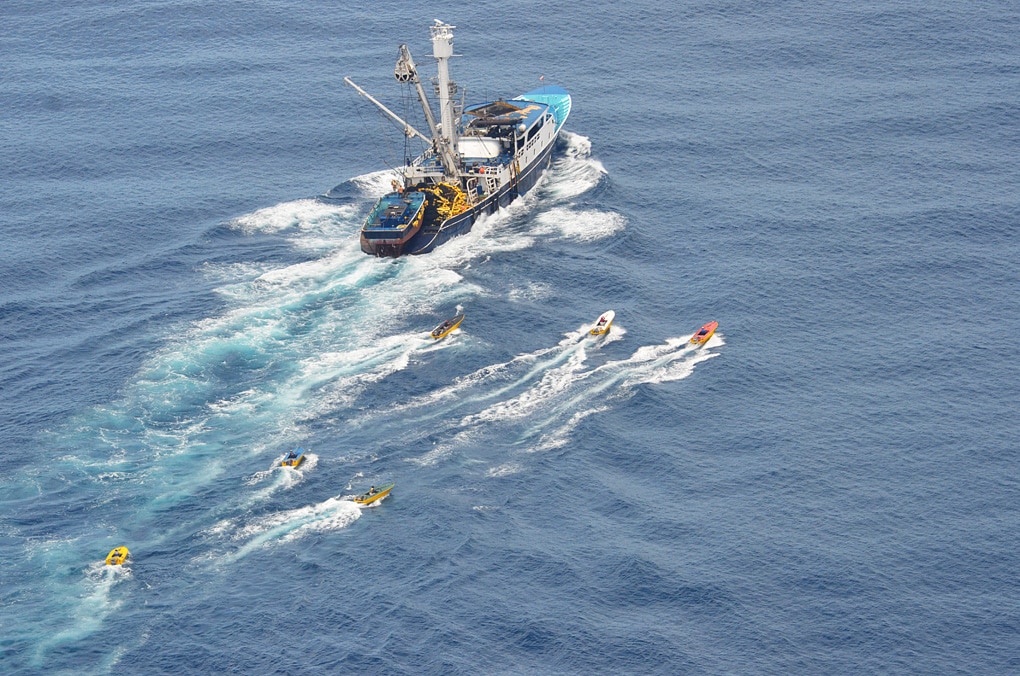 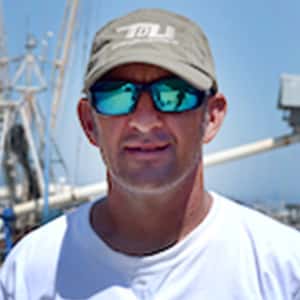 Robert Nunes is a commercial fisherman who actively defends his peers in Costa Rica’s fishing industry. A longliner, he volunteers a lot of his spare time traveling the country lobbying for fishermen’s rights. In an effort to develop common interests regarding yellowfin tuna, FECOP, the country’s sport-fishing lobby group, has been meeting with Nunes and other longliners.

Longlining is the method where boats deploy long heavy lines supported by floats with shorter drop lines with baited hooks. Hundreds of yards of this gear is soaked for extended periods before it is finally retrieved. It is not selective in determining what type of fish takes the bait. The practice has drawn the ire of different groups who support the conservation of marlin, sailfish and sharks that invariably ingest longline baits. Labeled indiscriminate bycatch by the conservation community, the traditional longline sector considers these species part of the total catch to be utilized.

Nunes decided to start experimenting with more sustainable harvest methods. As one of the first in the commercial fleet to switch to green stick fishing, tuna now compose 40 percent of his catch. Green sticks are tall single outriggers that tow plastic squid baits from lines on the surface of the ocean. It is used to target tuna exclusively with very little by-catch.

“If there were more of the resource available to Costa Rican fishermen, we would target tuna. They are the fish that pay the most at the market.” Nunes explains.

The biggest nemesis to Nunes and others switching to the green stick method is the tuna purse seine industry. Costa Rica does not have its own tuna seine fleet, so it sells licenses to foreign-flagged vessels. The current licensing system is outdated and Costa Rica realizes very little economic benefit from these sales.

Under the current system a foreign boat purchases a license. If that boat harvests and sells 300 metric tons to the cannery in Puntarenas, the next license is issued free of charge. The cycle is perpetual. In 2018 Costa Rica issued 12 tuna licenses to purse seiners. Only four were paid for and the rest were granted gratis. All the boats were flagged from either Nicaragua or Venezuela with a reported catch of 8,422 tons of tuna. For the rights to this harvest, Costa Rica collected $153,264.48 in fees. That means the country realized a benefit of just under two cents for every kilo of tuna extracted from the permitted zones.

There has been some progress since Costa Rica enacted the first Tuna Decree in 2014. The legal catch allowed to purse seiners has been reduced to 9,000 tons a year from the previous 25,000 ton threshold. Still anecdotal reports suggest illegal fishing from unlicensed boats continues to compound the problem.

Inside the 45-mile boundary (from shore seaward), where tuna purse seine boats can no longer operate, the sport-fishing community has witnessed a significant recovery in tuna stocks. Marlin and dorado, which are often discarded by tuna purse seiners, are rebounding as well. FECOP’s 2017 study of bycatch records from observers on board tuna boats showed 25 tons of likely marlin bycatch were saved by reducing the areas commercially fished. A single seine boat has the capability of netting as much tuna in one trip as the entire commercial artisan fleet of 300 boats catches in one year.

Nunes runs a six-vessel operation. He fishes by green-sticking whenever possible to target a higher market fish and because of the productivity. His fleet averages about 80 tons of tuna per year. For this privilege Nunes paid the Costa Rican government $46,178 in fees for licenses, social security, insurance, and taxes or the equivalent of $1.73 per kilo of tuna harvested.

“As Costa Rican fishermen it costs us a lot more than foreign tuna boats to extract tuna from the ocean. If you add the salaries of my employees on the boats, which is part of the costs to access the resource, it is over $157,000 per year,” Nunes says. 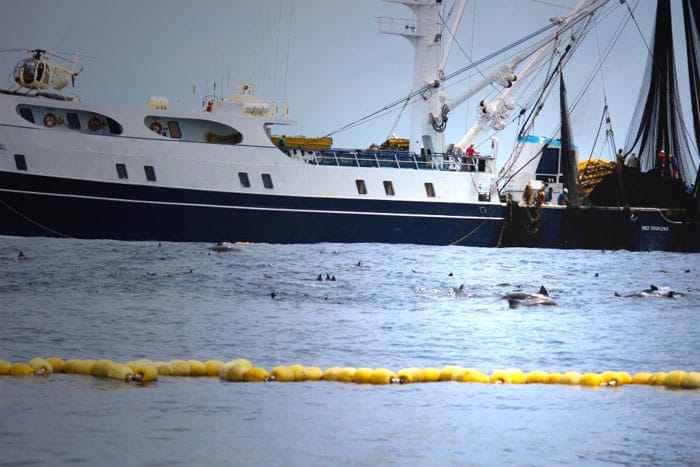 That is just under $2.00 a kilo of tuna benefit to the Costa Rican economy to “access the resource” or nearly 200 times more for a Costa Rican national to capture tuna compared to a foreign-flagged purse seiner. “If you add the money generated by the country’s sport-fishing fleet into the figures it is much more, when you look at the whole picture,” Nunes adds..

This is a long-simmering issue that Moises Mug inherited when he took over as director of INCOPESCA, the governing board of Costa Rica’s fisheries, last May. But it is not a one-man solution. The Costa Rican congress needs to modify or draft new laws to correct the imbalance as well.

The benefit of giving tuna back to Costa Ricans would have a domino effect. It would create better living conditions for coastal families and reduce pressure on popular species like sharks and billfish. It would also enhance opportunities for the sport-fishing sector, which is a huge economic contributor to the national budget. Costa Rica has gained international praise for its terrestrial conservation efforts. Rectifying the commercial fishing inequalities and cracking down on illegal fishing would place another star on the country’s reputation for taking care of its unique natural resources.

FECOP has started a nation-wide campaign against Illegal fishing in conjunction with the commercial fleet and other non-profits. To learn more, please visit: www.fecop.org. The site is in English and Spanish. 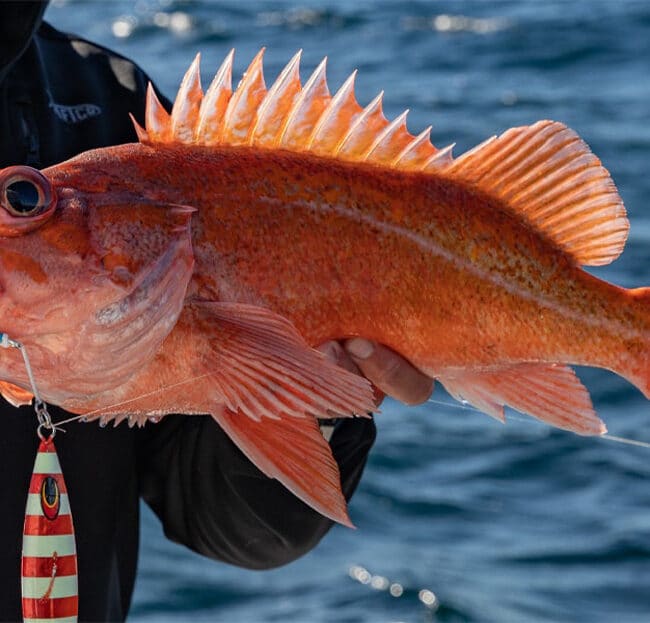 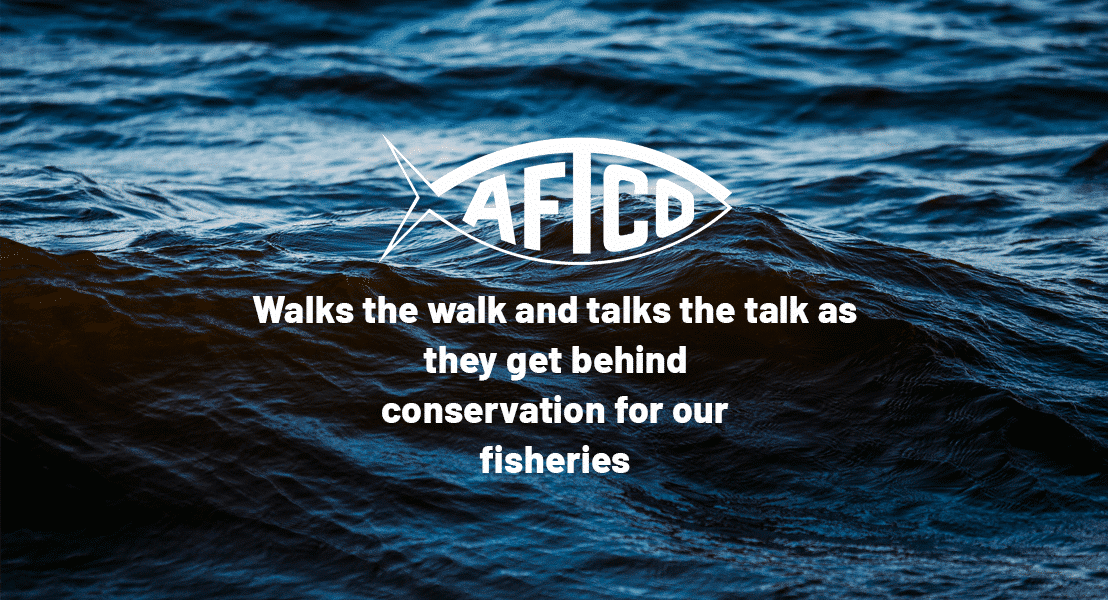 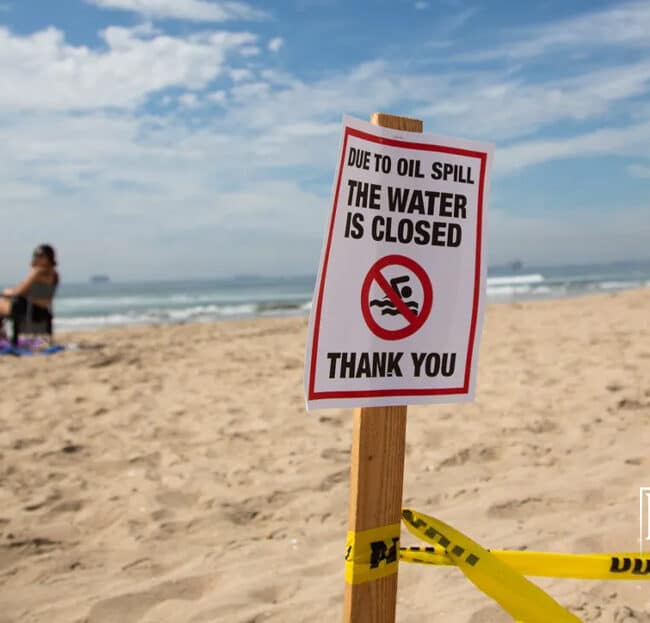 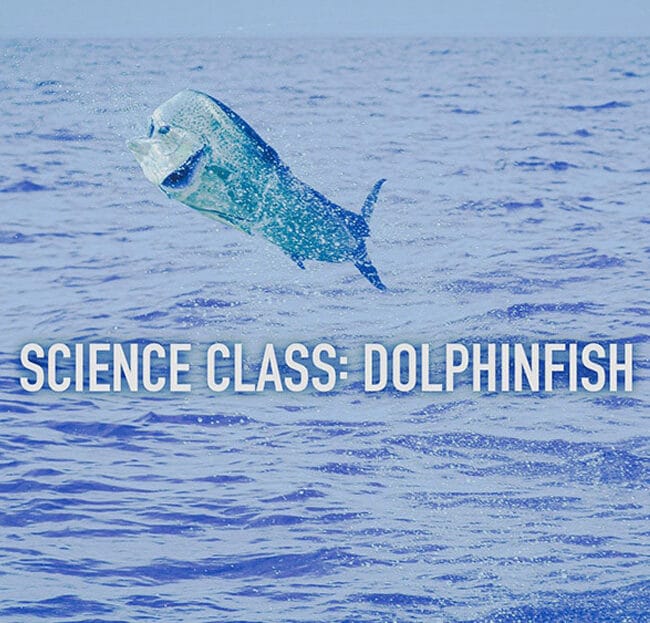 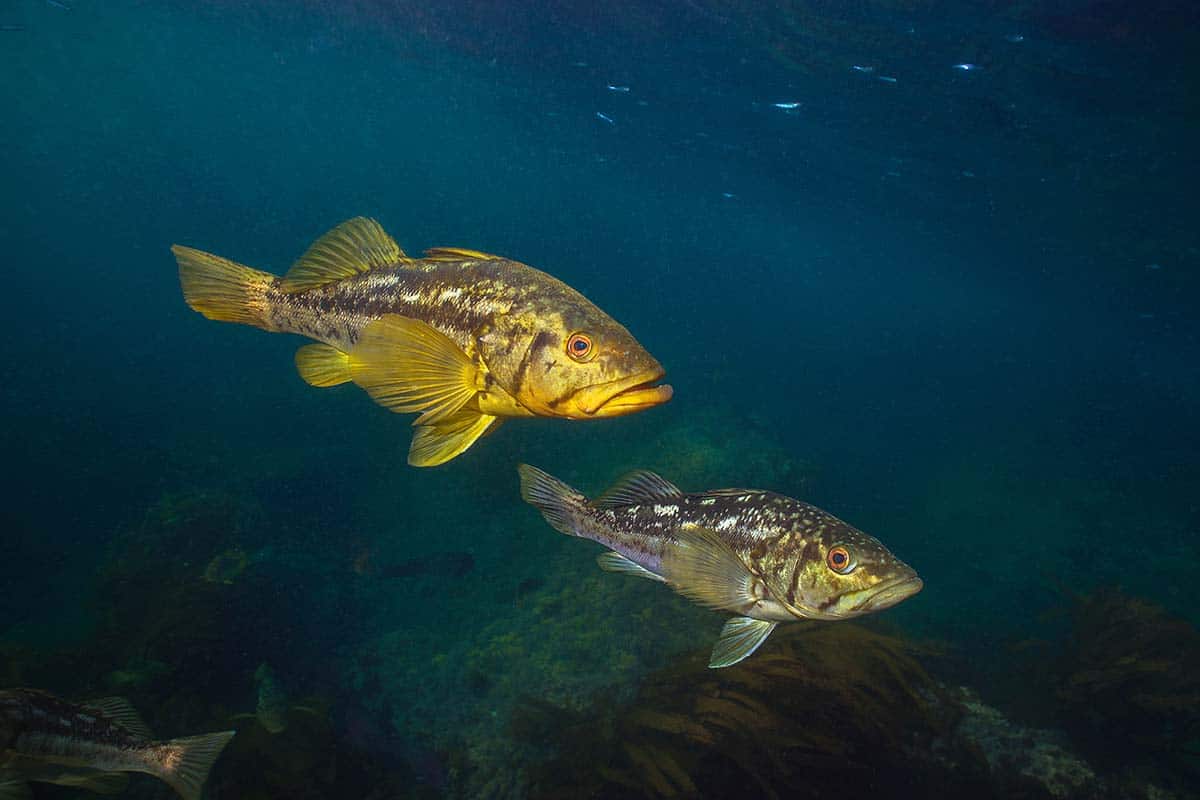