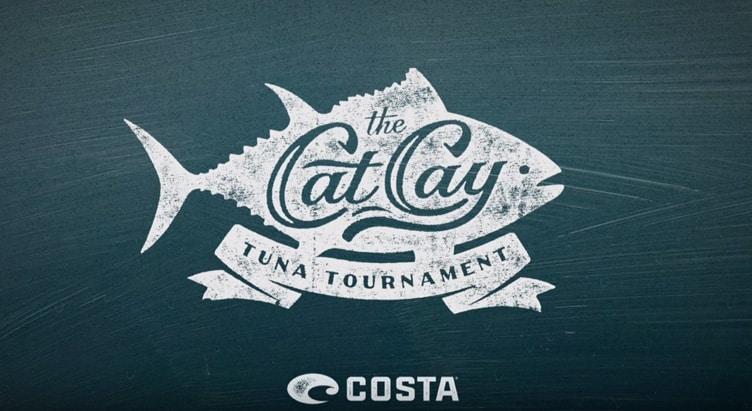 Have you ever wanted to be a part of sportfishing’s history and Future?

Here is your chance, Costa and the Merritt Boats family have revived one of the oldest sportfishing tournaments in the birthplace of sportfishing, Cat Cay, Bahamas; The Cat Cay Tuna Tournament.  The tournament will be May 18th – 22nd in Cat Cay, Bahamas.  This all-release tournament draws some of the best fishing teams from around the country to take a shot at this historic, but not forgotten tuna fishery. Picture the crystal clear waters of the Atlantic, spilling over the sandy flats of the Bahama bank.

With the surge of south winds, the bluefin still take advantage of the push and enter the shallows on their epic migration.  Their giant black form stands out against the white sand bottom of the bank and fisherman race to intercept the pack and present their dead baits rigged to troll, while taking care to not spook the school.

For generations, the thrill of this scene and the epic battles that ensued are what drove the innovation of fishing tackle and sportfishing boats into the modern times we know today.

It was all in the name of fun, honor and the title of top tuna boat. While the tuna schools don’t rival the numbers of the past, the draw is still the same and the opportunity still exists for fishing crews to tap this historic thrill and become a part of the future of bluefin tuna fishing. Costa has used this all-release tuna tournament as a platform to educate people about the plight of modern-day bluefin in their efforts to save this majestic king of the sea.

There are still a few slots open for the 2016 Cat Cay Tuna Tournament.