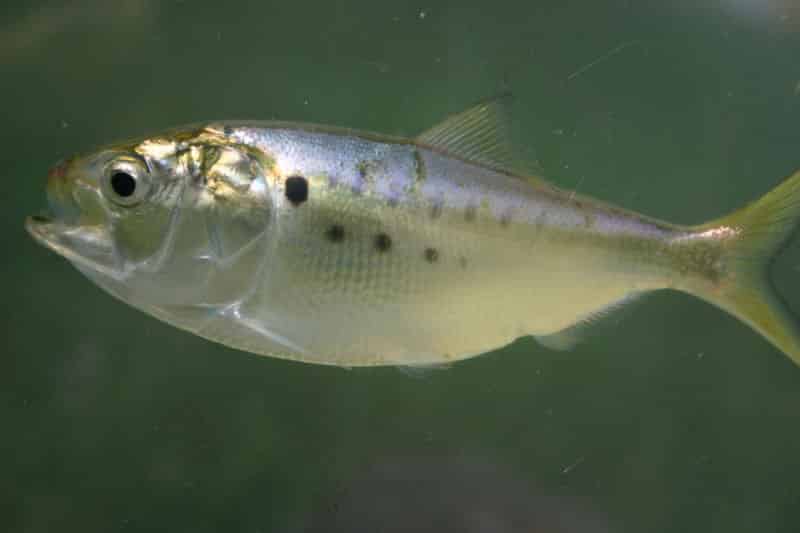 ASA sent a letter to the Atlantic States Marine Fisheries Commission on October 24, 2017 in support of Option E in Amendment 3 to the Menhaden Management Plan that ASMFC will be voting on in November.

Menhaden are a vital species in the marine food web and the health of their population is critical to maintaining healthy populations of many other fish species, among other ecosystem benefits. A healthy forage base is central to the health of important sportfish populations, like striped bass and king mackerel. Building and maintaining higher abundance is not only good for the marine environment, but for the people living and working on the coast – recreational and commercial fishermen, wildlife-dependent business owners, and the overall economies of coastal communities in the Atlantic states.

Menhaden have, however, been historically managed as a single species without recognition of their essential role in the marine ecosystem. Option E provides the Management Board with the opportunity to move toward a higher management target at a reasoned pace, while the scientists complete more detailed models over the next several years. During that time, interim ecosystem reference points are needed so that menhaden are properly managed.

ASA supports the Commission moving away from a single-species management approach that only considers the menhaden population and not their predators. Option E would ensure that a much-needed and smart investment in the future of the menhaden resource would go forward; improving both ecosystem health, fishing opportunities, and economic stability in the region.

Learn more about menhaden on BD.