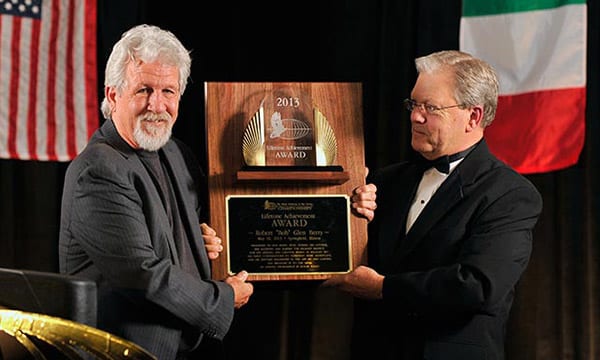 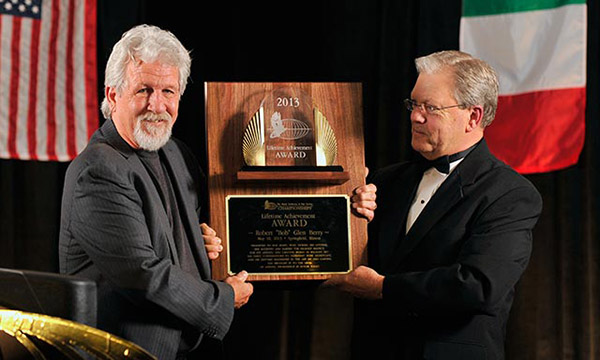 Bob Berry is considered by many to be the “father of fish carving”, but he is that and so much more. A self-taught wildlife artist with more than forty years experience, he has risen to the top of whichever medium he has focused on.

At the age of 12, Bob sent off for a ten-dollar mail-order taxidermy kit. This became his passion, and he turned it into a career after high school. He apprenticed at Lyons and O’Haver Taxidermy Studio until he was called to serve two years in the Army. He earned two bronze stars and spent a year in Vietnam during the peak of the war. 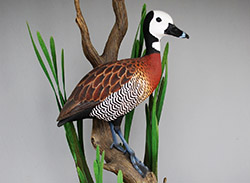 He returned to his home in California, and opened his own commercial taxidermy studio, Animal Arts. He was happy with taxidermy, when one day a client urged him to make a woodcarving of a duck decoy. He did and happened to enter it in a show and won first place. This was the beginning of a new career path for Bob and he has become a pillar in the world of carving.

Bob became an active member of the Pacific Southwest Wildlife Artists and still holds a seat on the Board of Directors of this 39-year-old organization. PSWA is a non-profit that strives to support and promote wildlife art and decoy carving. They hold the Annual California Open where many of the best decoy carvers compete. 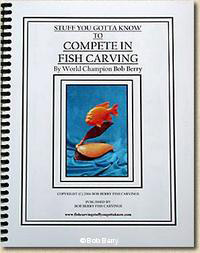 Bob has focused much of his energy into sharing his knowledge and talent with others. He has written countless articles and books for industry publications and guides. He was sharing his experience in a time where secrecy was the norm. He has perpetuated and expanded the art form with his efforts to teach others. 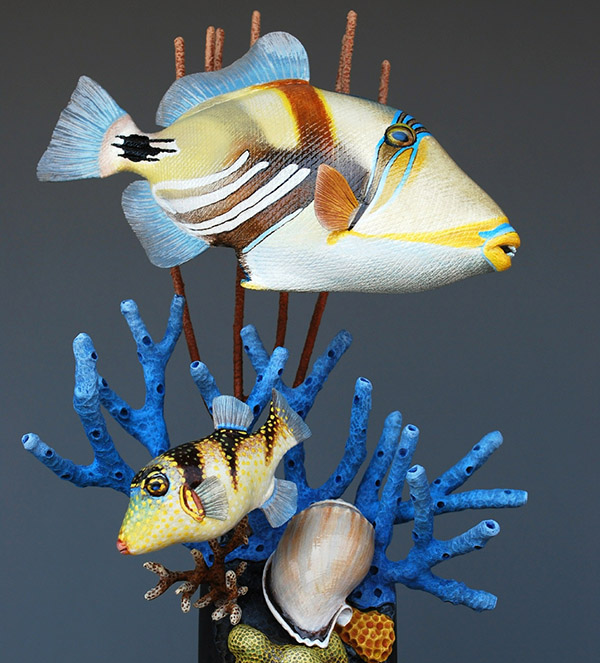 In the early 80’s, Bob was enamored by the beauty of the tropical fish he saw on a snorkeling trip in Hawaii. He used this as inspiration to recreate these vibrant scenes out of wood. 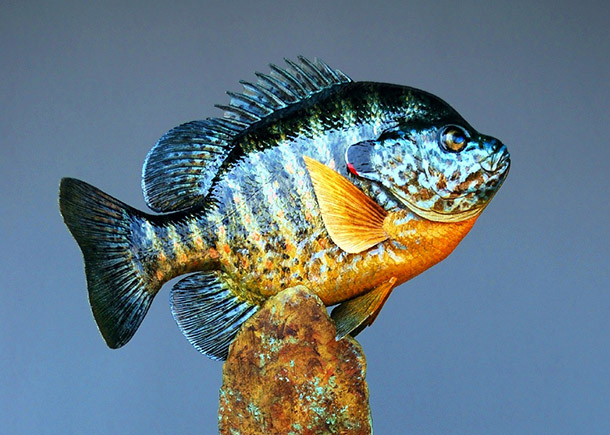 He found success with this new direction and began to focus on fish exclusively.

Under his influence, fish carving became a stand-alone art form instead of a sideline to taxidermy.

He has also carved fish replicas for many famous people to “mount” their memorable catches. 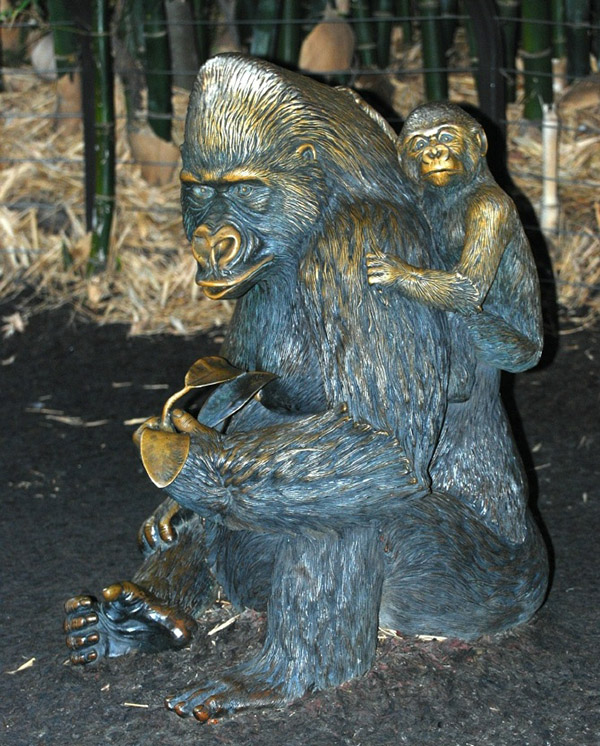 In the 90’s, Bob tried his hand at life size bronze animals. Of course he excelled, and was commissioned by zoos, animal parks and Corporate America to create these life-like, full size bronze statues. 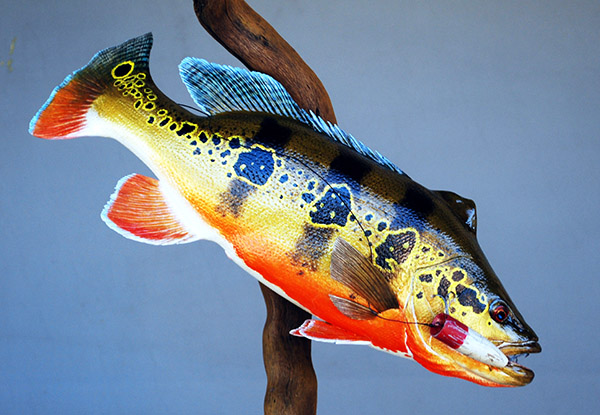 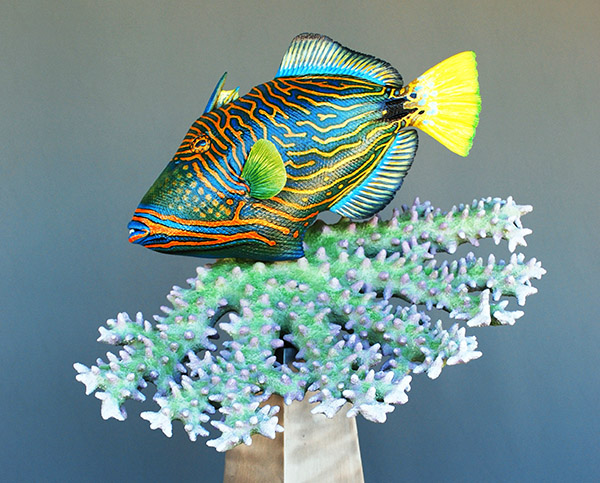 You can see more of his work and story at www.BobBerryFishCarvings.com or check out the Impact Zone on BDoutdoors.