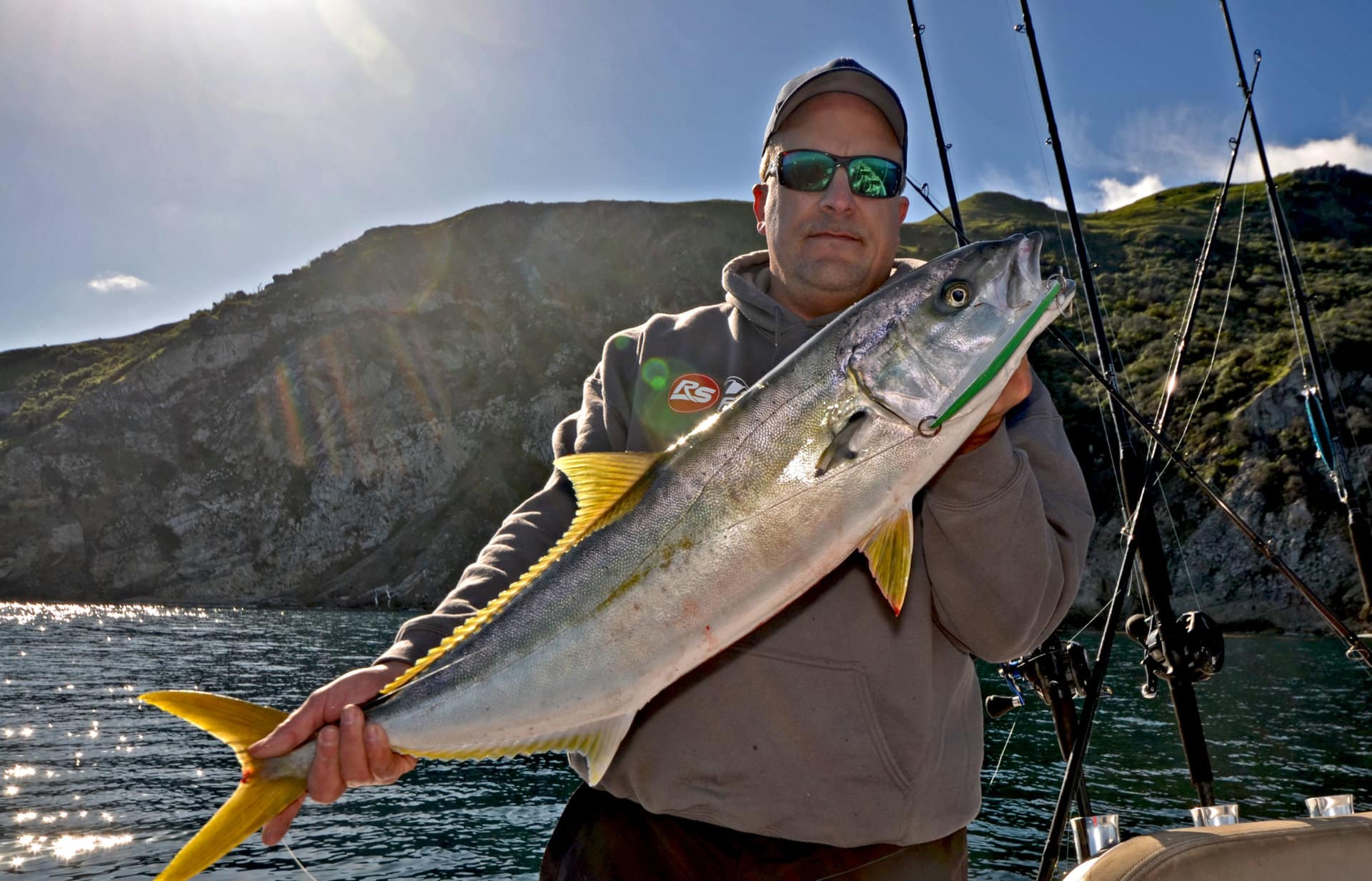 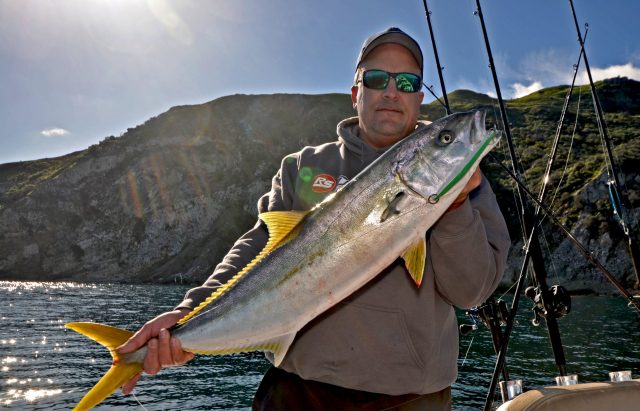 For the first time in what seems like several months, it looks like we’re in for a weekend of good fishing weather (Fishing Improves Weather Stabilizes). And based on the way the fish have responded in the recent weather windows we’ve experienced, I’d say the chances are good that the fish will be biting. So let’s take a look at some of your fishing options for the weekend. 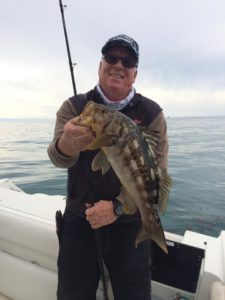 nce rockfish is open again, I’d like to start north and work my way south. I’m writing this article on the morning of the opener, so any rockfish that have found their way onto angler’s hooks have yet to make their way into the reports. Based on the good weather forecast for the Channel Islands, I’d expect that tonight’s reports will be great. Both Channel Islands Sportfishing  and Ventura Sportfishing have trips online for the weekend. While most anglers will likely be focusing on rockfish this weekend, the bass bite along the Ventura and Santa Barbara coastline has been good as well. Captain Larry Heron of Calico Hunter Charters ran a trip over the weekend, fishing north of Ventura harbor. He reported really good bass fish despite dirty water and ended up with a mix of sand bass and calicos with many fish in the three to four pound range.

If you fish out of Long beach landings, there have been some major changes you need to be aware of. 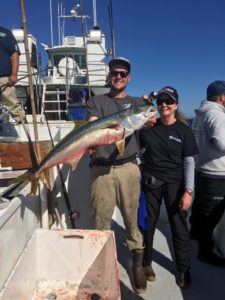 There’s been a big shake up in the Long Beach sport boat scene due to Marina Sportfishing being pushed out of business by the new Ballast Point Restaurant in Alamitos Bay. As a result of the landing closing, the Enterprise and City of Long Beach have moved to Pierpoint Landing. The Enterprise will be taking over the landing’s 3/4-day run and the City of Long Beach is running 1/2-day trips. The Victory, which previously had the 3/4-day run has moved to Long Beach Sportfishing, where it will continue running 3/4-day trips. The Southern Cal, the landings original 1/2-day boat has been taken offline. This shake up has hit a lot of the boat crews and owners hard, so please support these boats by buying a ticket and going fishing.

The yellowtail bit again at Colnett over the weekend and I’m sure they’ll still be biting there this week for the 1 1/2-day fleet out of San Diego. Closer to home there are some yellowtail to be caught at Catalina Island. I fished there over the weekend and you can read my full report here. Another development at Catalina is that the squid has shown up again on the front side of the island. At the time of this writing the Pacific Carnage is selling squid at the island. A scoop of squid taken up to the west end of the island may be just what the doctor ordered to get those yellowtail to settle down and bite. 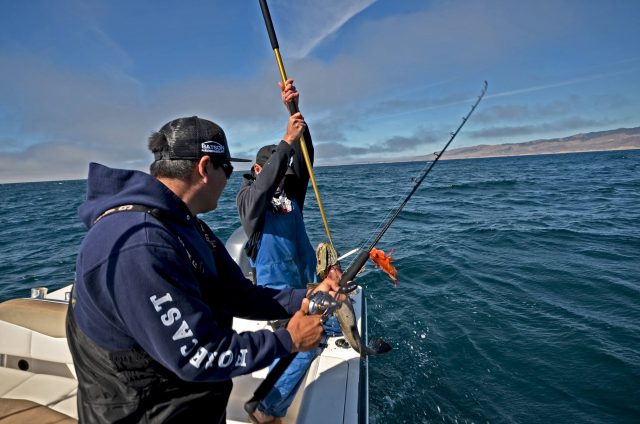 As I mentioned last week, I’ll be giving a rockfishing webinar at 6:00 p.m. on March 23rd. To attend, simply click on this link and register. The webinar is hosted by Navionics and will cover everything you need to know about finding and catching rockfish on your own boat. There will also be a question and answer segment at the end of the seminar and I will have some prizes to give out to attendees.