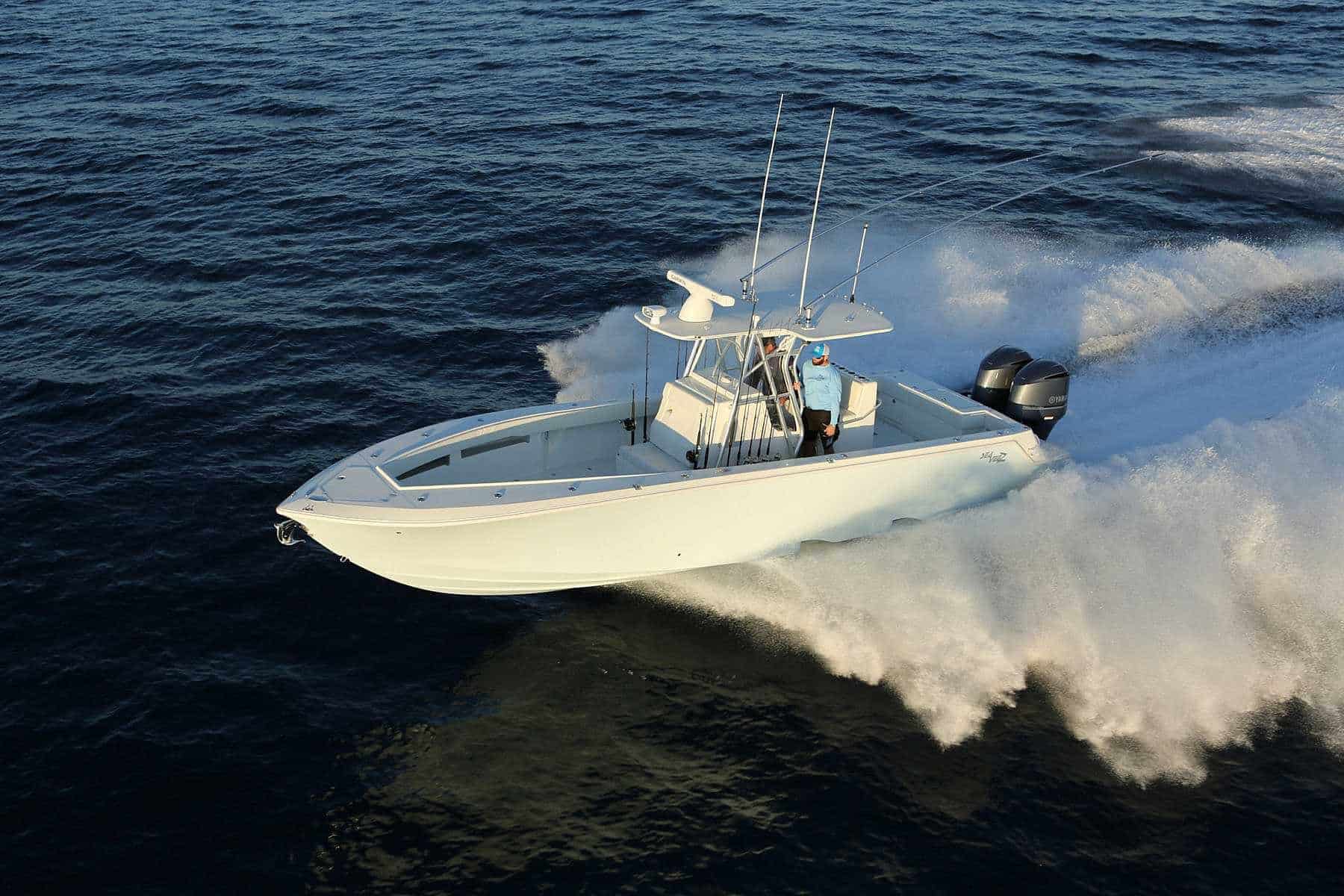 SeaVee’s Z series features twin-stepped hulls, and in the case of the 340Z that means delivering speeds in the 50s for twin-engine rigs and up over 70 mph for triples. But unlike some center consoles that focus on performance, the 340Z is a hard-core fishing machine through and through. It’s also a highly customizable boat that can be set up for anything from tournament-level kite fishing, to trolling at the canyons.

Serious hard-core blue water anglers will want to check out the 340Z, no question. And those who want a boat built specifically for the way they fish — with zero sacrifices made — will likely be signing on the dotted line. 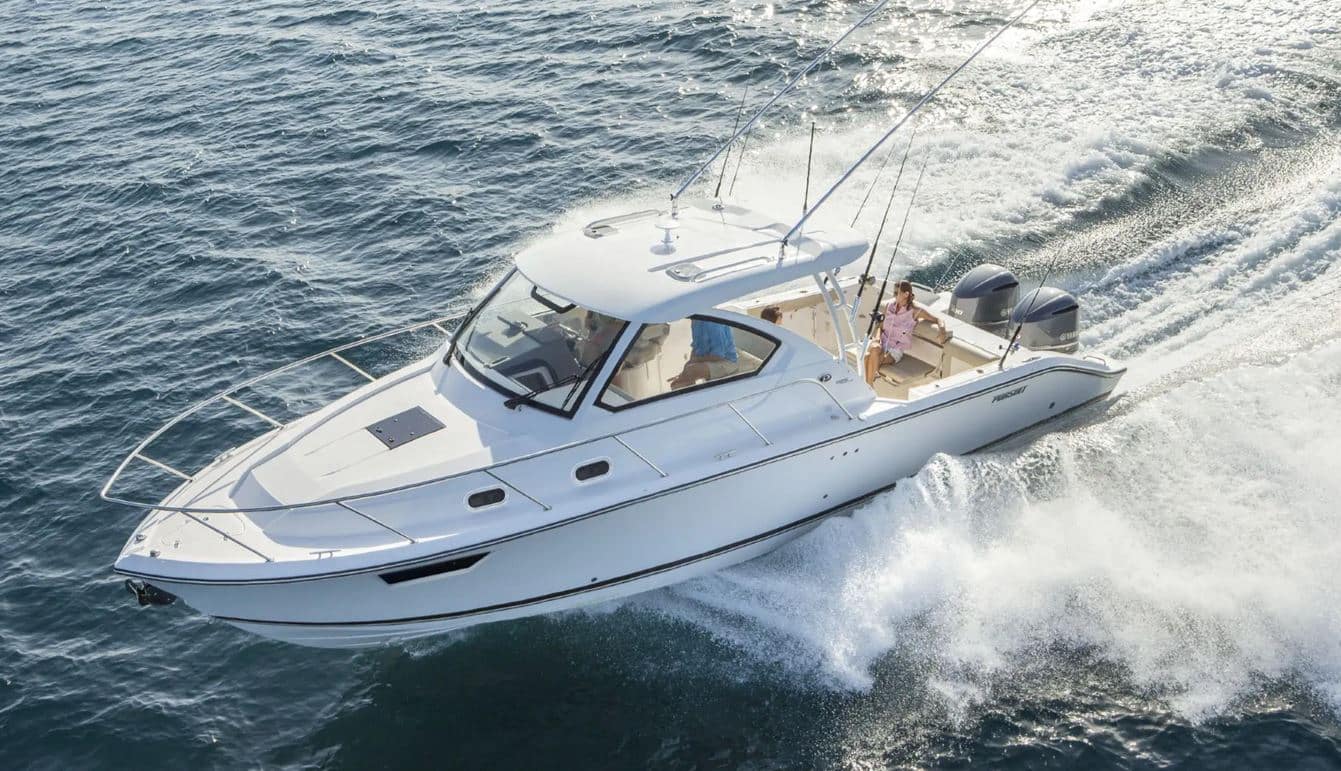 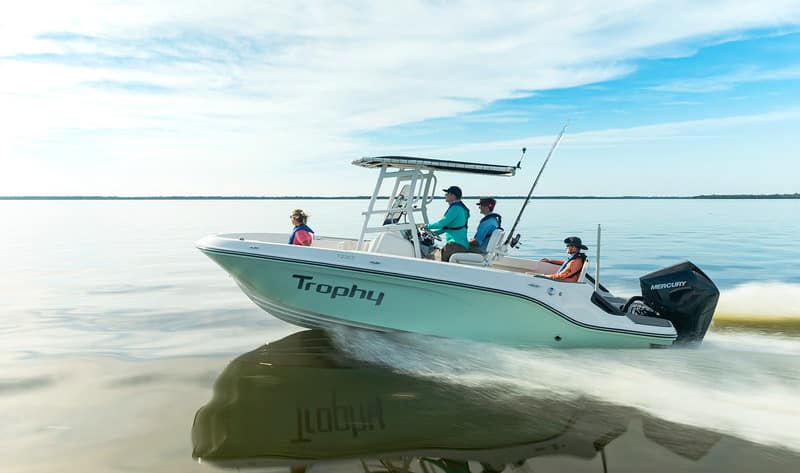 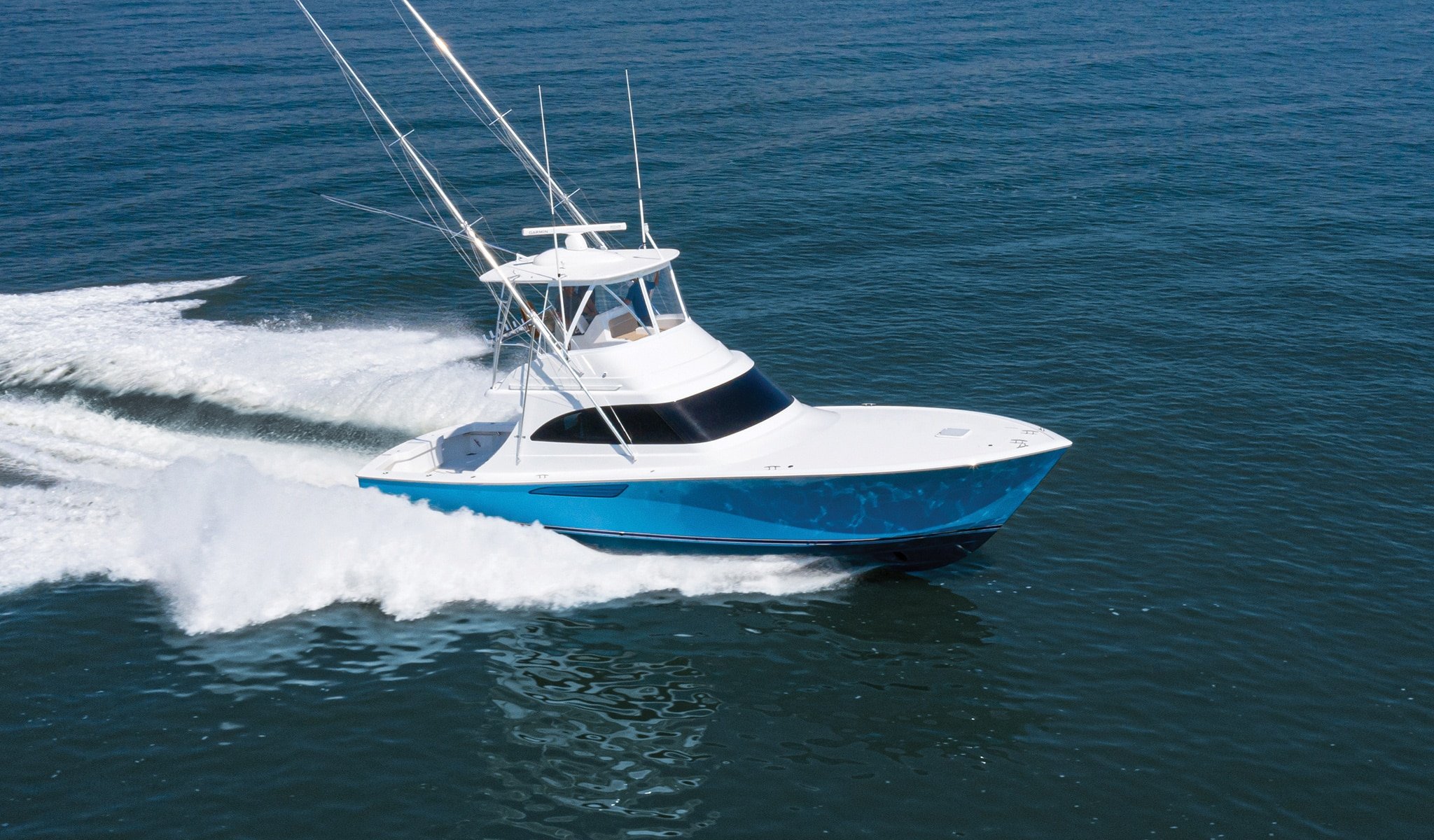 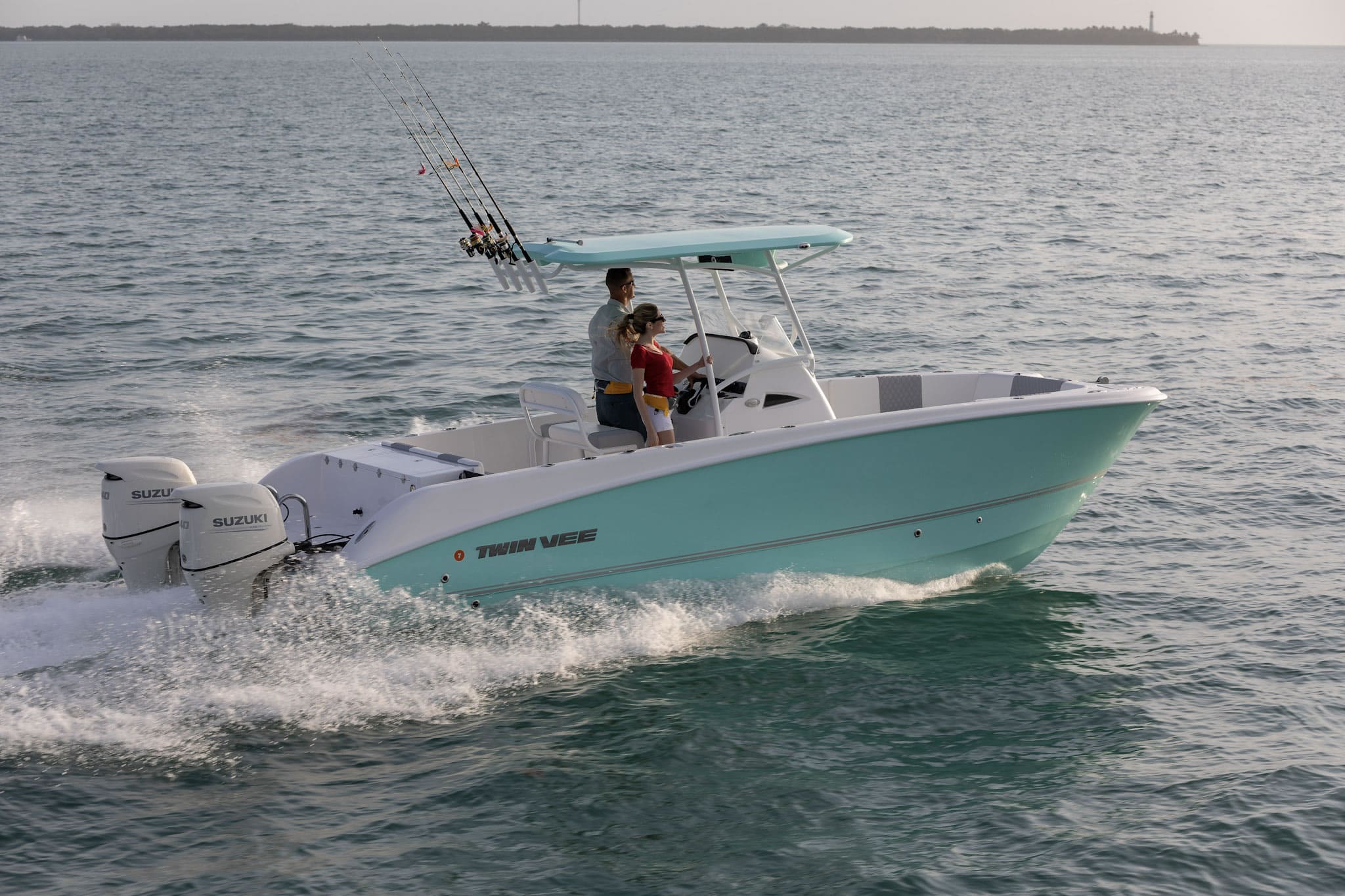