Bigeye are large growing tuna that can reach up to 400-pounds with a dark black back and yellow fins and finlets. The black back turns to silvery grey sides and a silver belly. Bigeye are very similar to yellowfin tuna, but their fins are not as long and they have some internal differences. They have a larger eye than most other tuna, resulting in their name. They inhabit open offshore waters in schools and sometimes travel or feed with other species of tuna such as the yellowfin or with large creatures like whale sharks and whales. They are usually caught trolling natural and live bait as well as lures or by chunking cut bait. In many areas, they are not as common as other tuna, making them a prized catch as well as a prized meal.

How to catch Bigeye Tuna

Helpful tips and tricks for how to catch Bigeye Tuna. 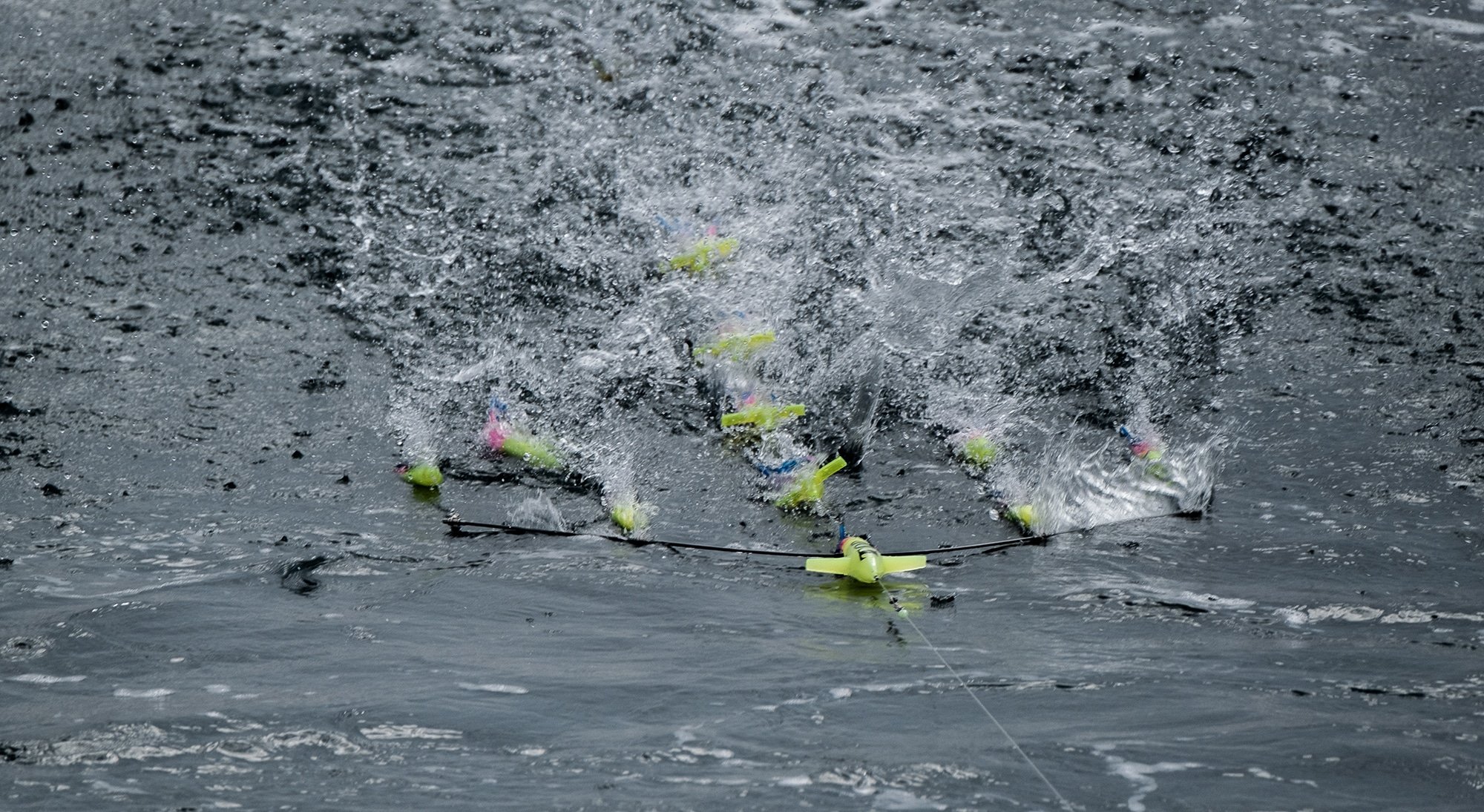 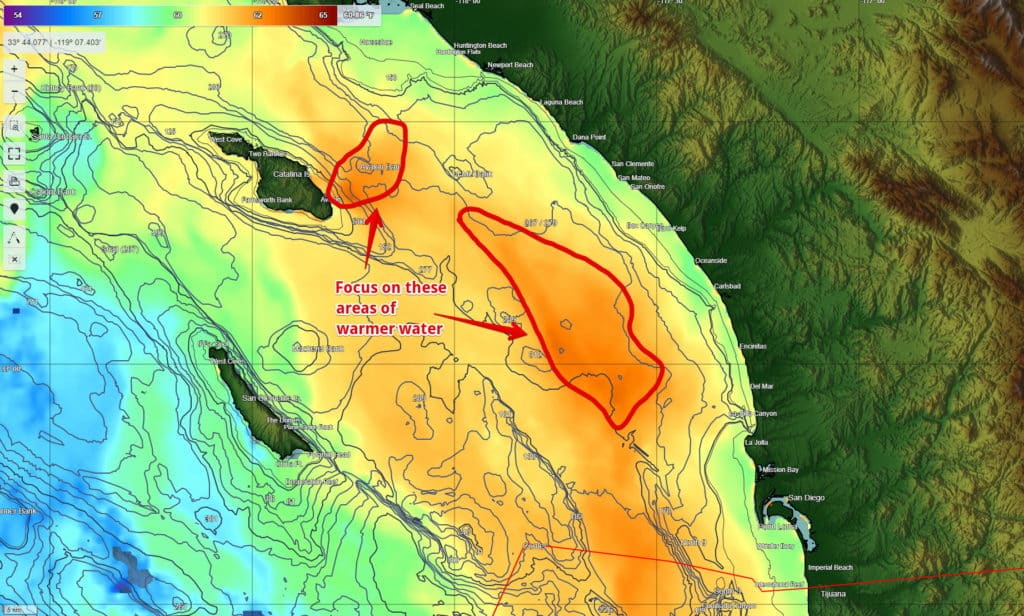 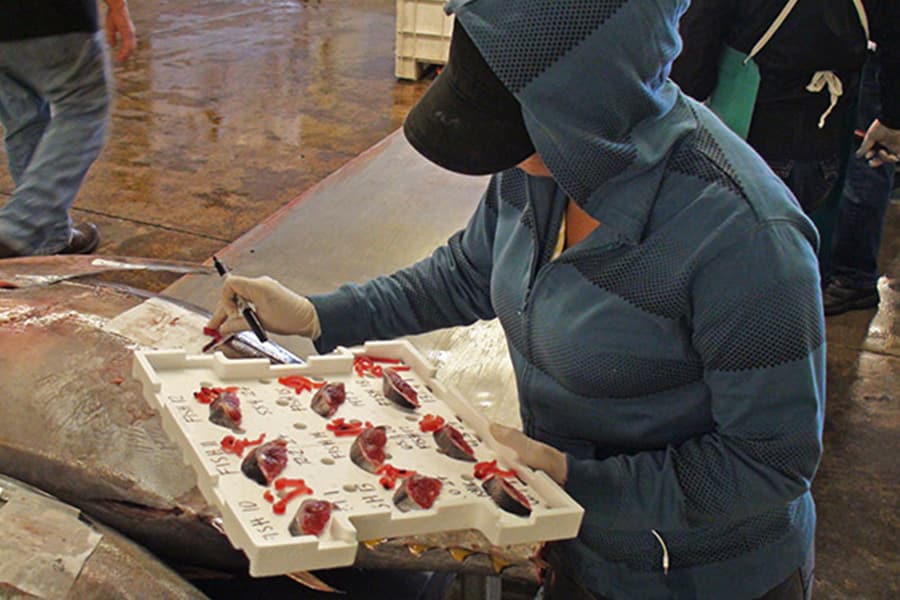 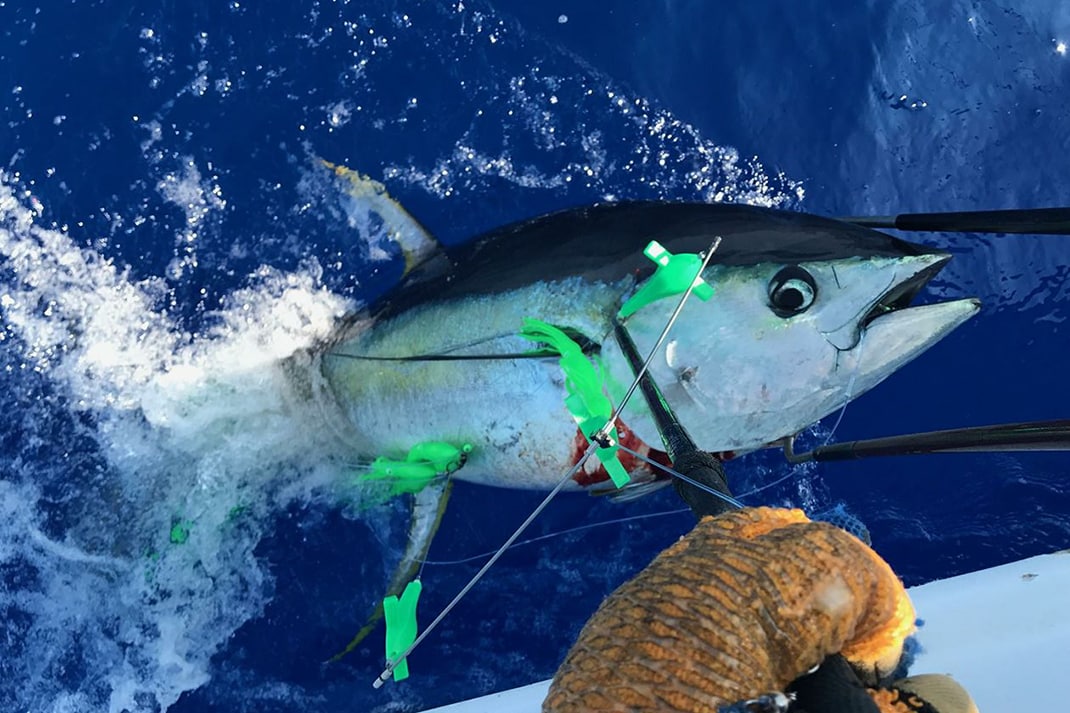 The latest updates on when and where to catch Bigeye Tuna. 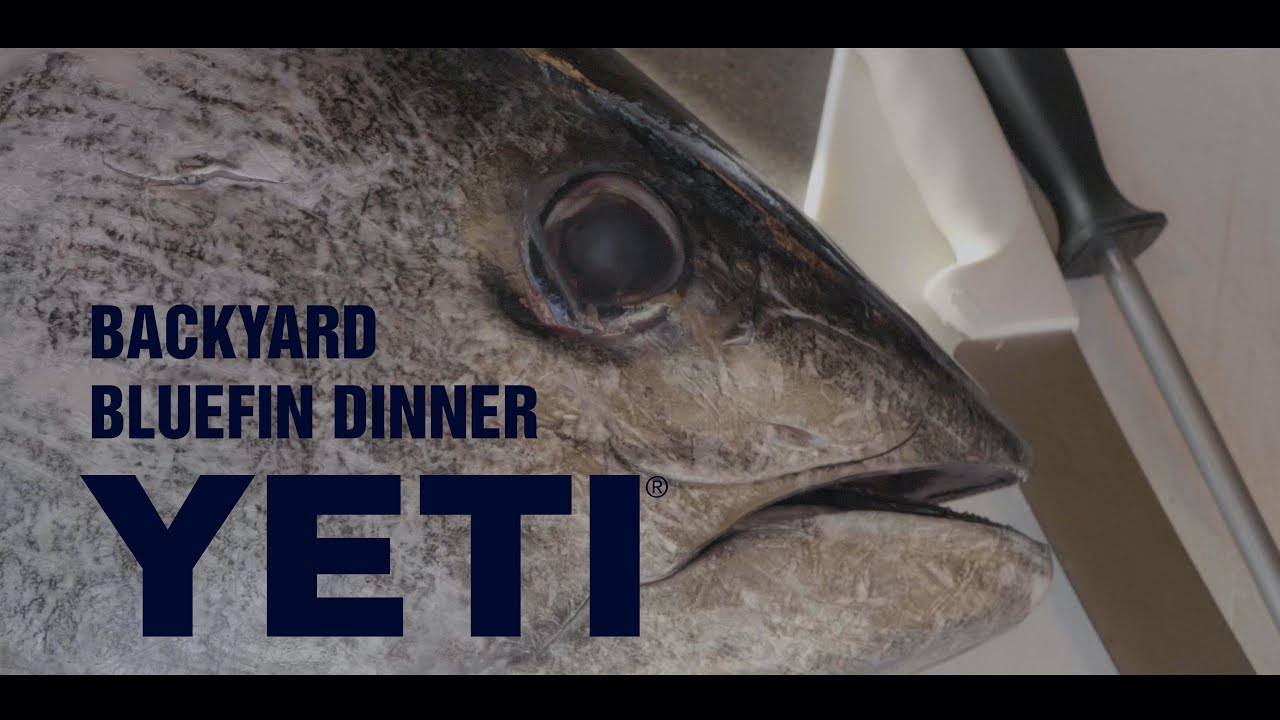 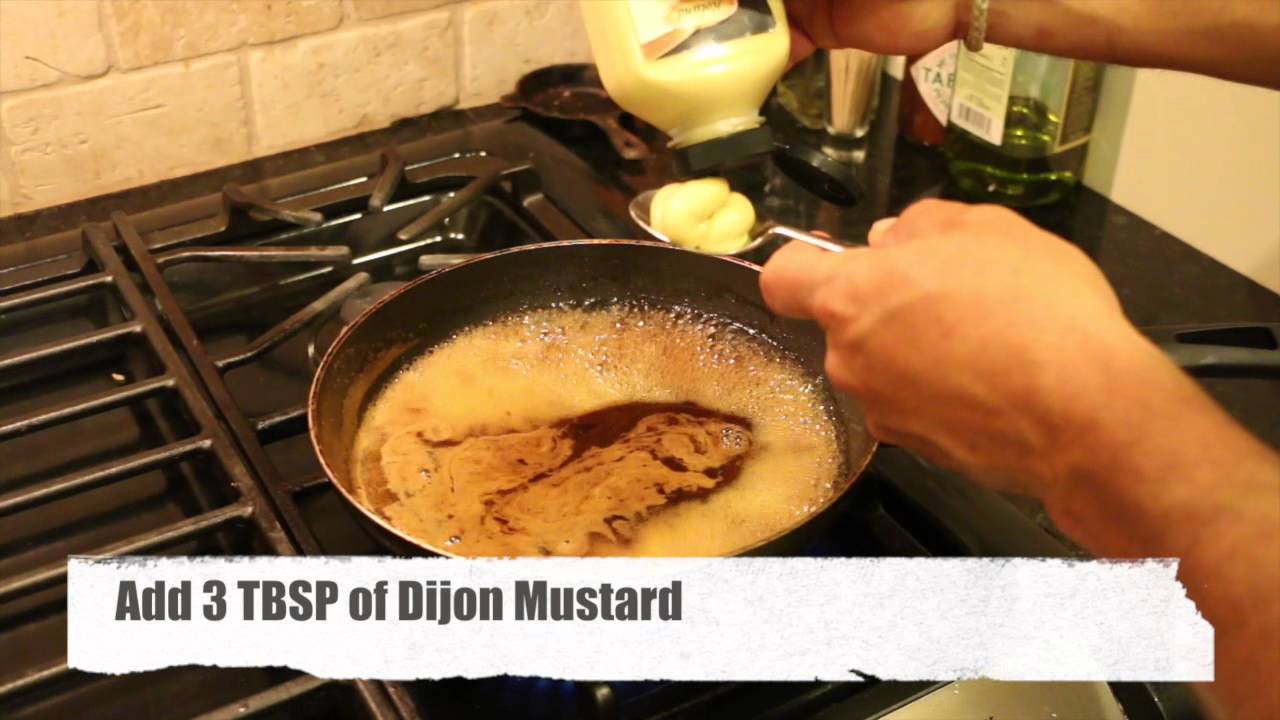 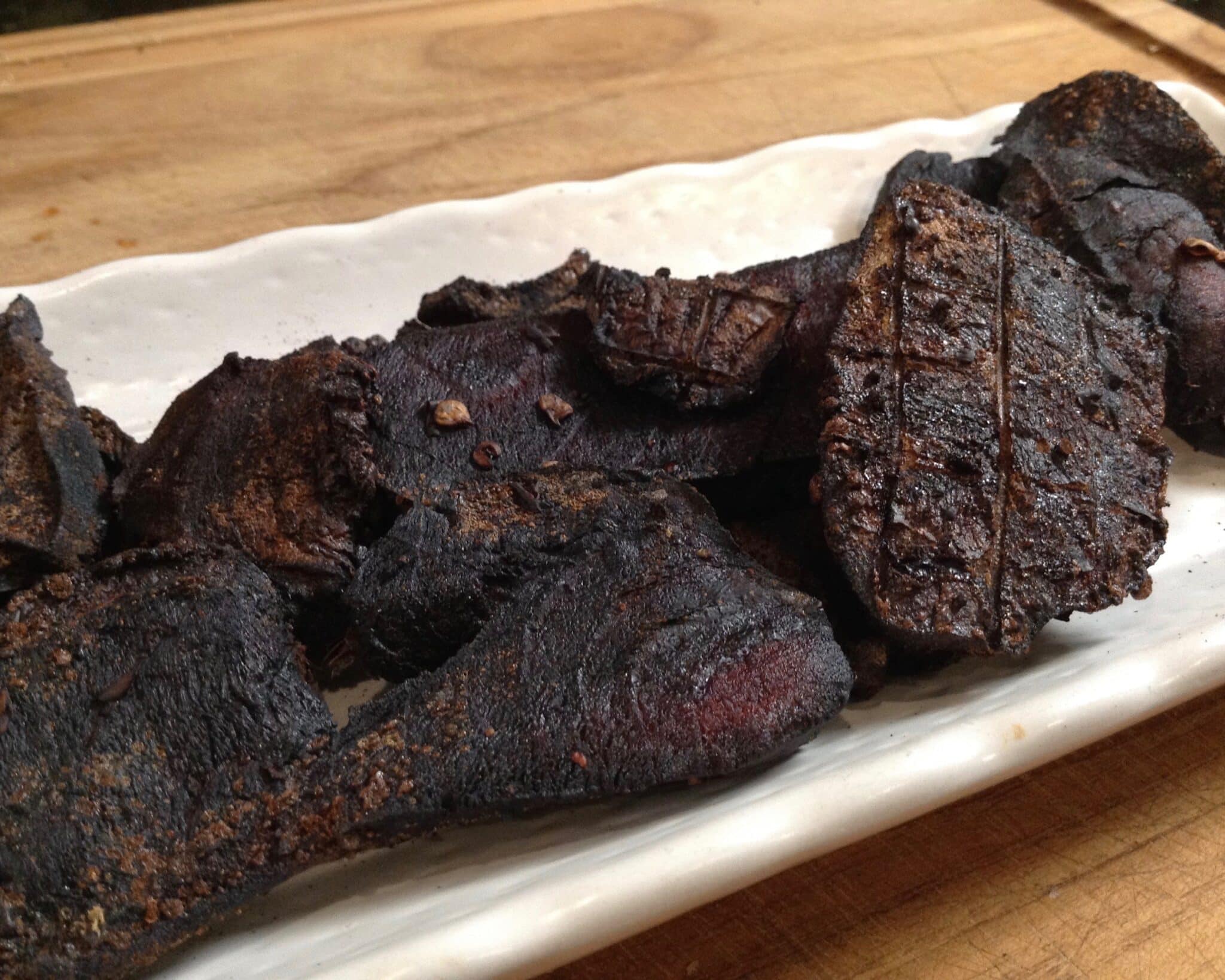