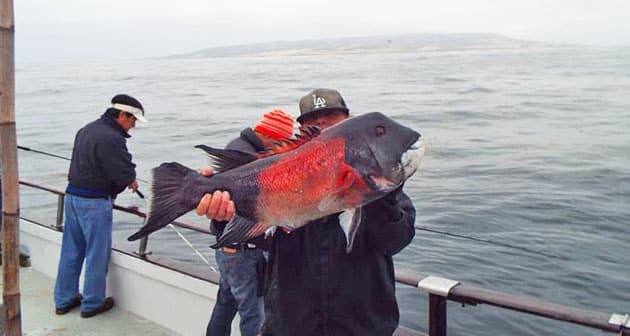 For the first time in a very long time, there were actually fish to catch during the Fred Hall Show, but you wouldn’t know it by looking at the attendance. This year’s show was one of the best for most exhibitors and that’s good news because it means that people are getting excited about fishing. So let’s take a look at how you can put the new tackle you bought this weekend to work. 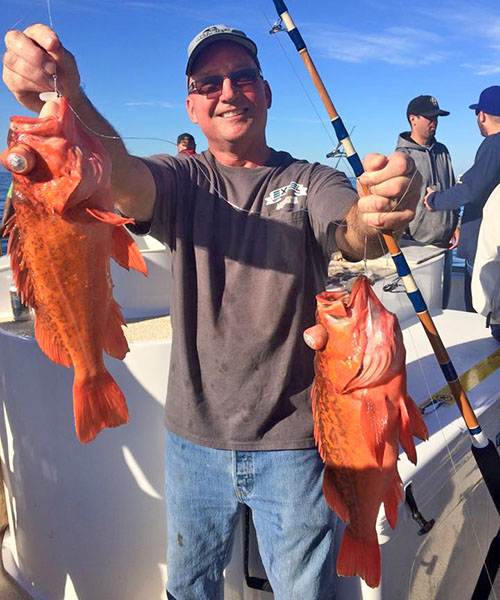 The rockfish bite has been excellent for boats fishing out of Santa Barbara and Ventura landings and I’d be willing to bet it’s going to get even better this week as the DFW is allowing us to fish an additional 10 fathoms.

This 60-feet may not seem like a lot, but it opens up a lot of productive zones that have been off limits the last few years and the fish should be biting.

Boats that made the run to Santa Rosa Island reported excellent ling cod fishing and boats fishing Santa Cruz Island have been scoring some good reds. As I said last week, the better fish are farther from the dock, so try to get on an overnight or all day trip if you’re planning to fish up this way. 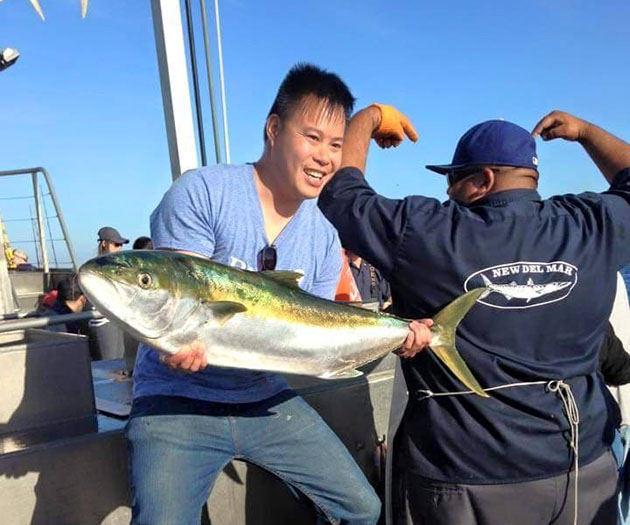 The yellows popped up in the Santa Monica Bay again this week and the Spitfire and New Del Mar out of Marina Del Rey have been on them. The biggest score this week was on the Spitfire with 45 fish on Monday. These fish are coming on yo-yo jigs fished in deep water so bring your Tady 4/0 and heavy line. 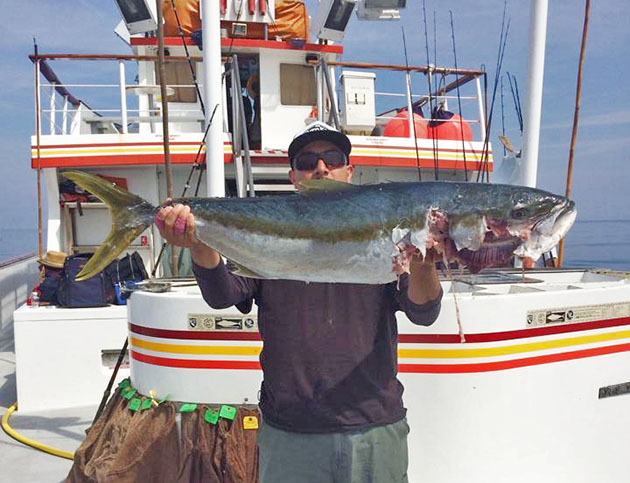 The Native Sun out of 22nd Street Landing has been making the run up to the bay as well, so it could be a less crowded option than the MDR boats. 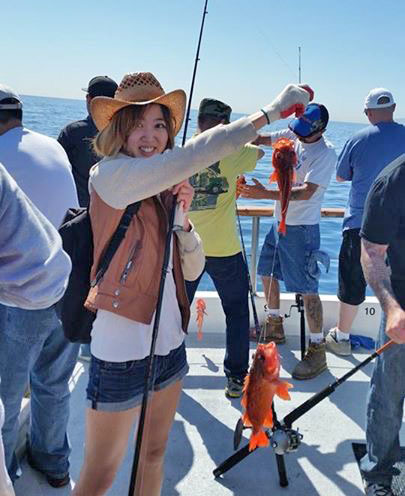 There are still some yellowtail around the Long Beach area, but other than the occasional one or two, boats are mostly fishing rockfish. The Southern Cal out of Pierpoint Landing has been scoring limits on some trips and that was before they opened the additional depth. There is lots of good water between 301 and 360-feet in Long Beach, so expect good rockfish scores on the local boats this week. 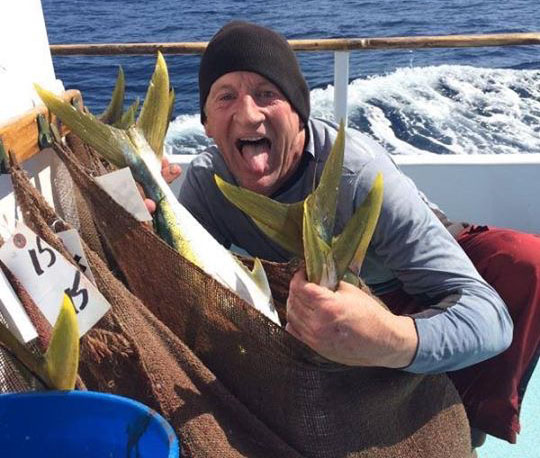 The bait barge is set to reopen in Newport Harbor this week and that’s going to be a good thing for the boats fishing out of Davey’s Locker. The Thunderbird is still running daily trips to San Clemente Island and getting decent to good scores on the mixed grade of yellowtail when the Navy doesn’t run them around. The rockfish bite at the island has been excellent as well and most trips are returning with limits of quality fish. 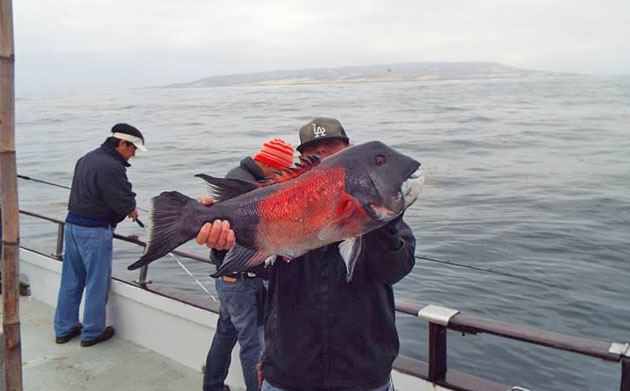 The El Dorado out of Long Beach Sportfishing is still running daily trips to San Nicholas Island and according to reports the weather has been great and the fishing wide open. Closer to home, the smaller yellowtail are still biting at Catalina, along with the rockfish and calico bass. 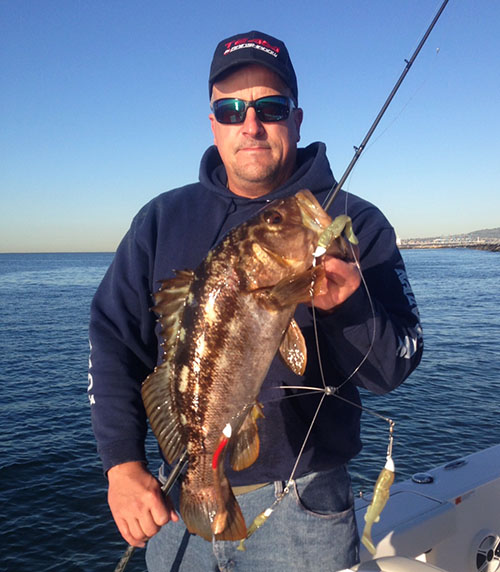 If you’re interested in bass fishing, you don’t need to make a long run as the breakwall and Palos Verdes are kicking out lots of calicos with a few bigger ones in the mix. 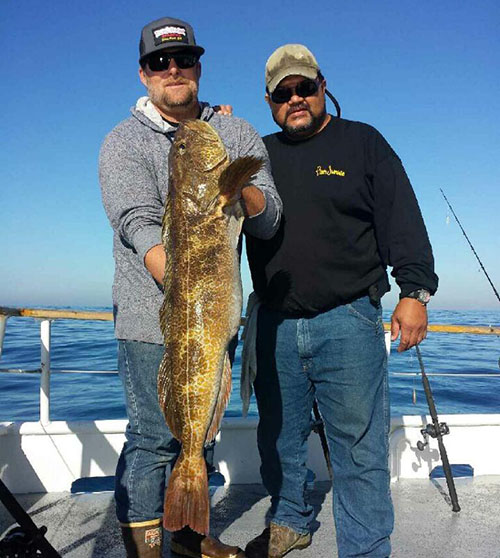 The yellowtail bite has completely dried up off Box Canyon, but the Sum Fun out of Dana Point has been catching lots of rockfish, including some quality ling cod. There’s not much else but rockfish happening along the coast for sport boats fishing between Newport Beach and San Diego, but that could change at any moment. Private boaters are reporting good bass fishing on the beach in Orange and San Diego Counties. If you were heading out to look around in your own boat, I’d recommend fishing as if it’s late spring or early summer rather than March. Fish don’t have calendars, so there’s nothing telling them that it’s wintertime. 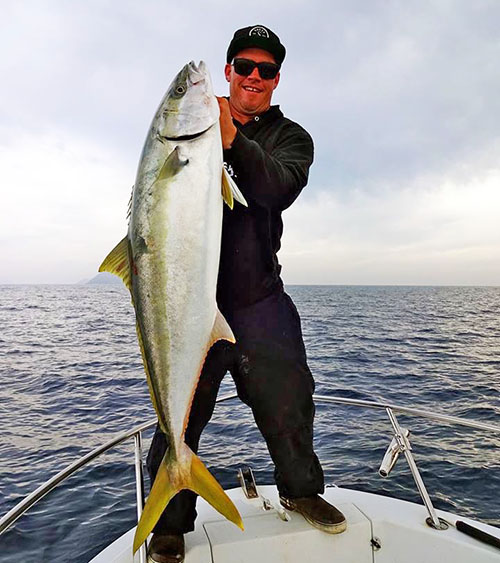 I spoke with Captain Duane Mellor of Seasons Sportfishing this morning and he reported being fresh off a five day string of trips to the Coronados. He sounded pretty exhausted, and with good reason, he loaded up on big yellows on both the yo-yo and surface iron every trip. He reported that the fish are scattered from North Island down to the Rockpile and that you needed to get out and find them rather than just running to one spot and waiting for the fish to bite. Duane has charter and open party dates available in coming weeks so if you’re interested in going fishing hit him up through his website. 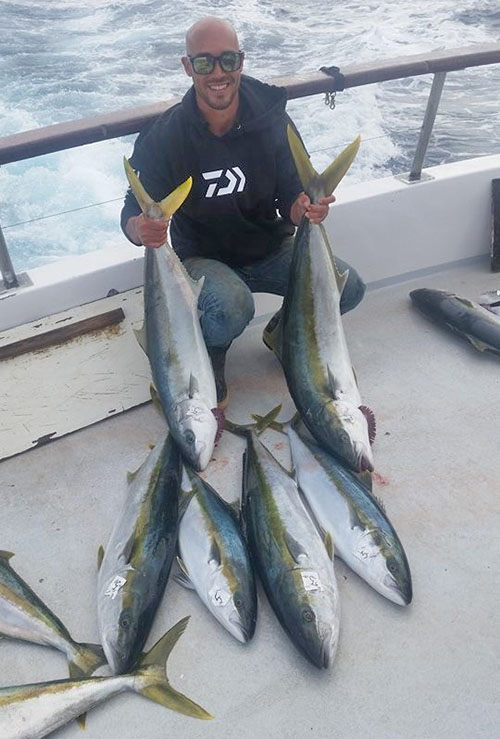 If you’d rather jump on a sport boat, both the Malihini out of H&M and the San Diego out of Seaforth Landing are running daily 3/4-day trips to the islands and have been catching fish as well.