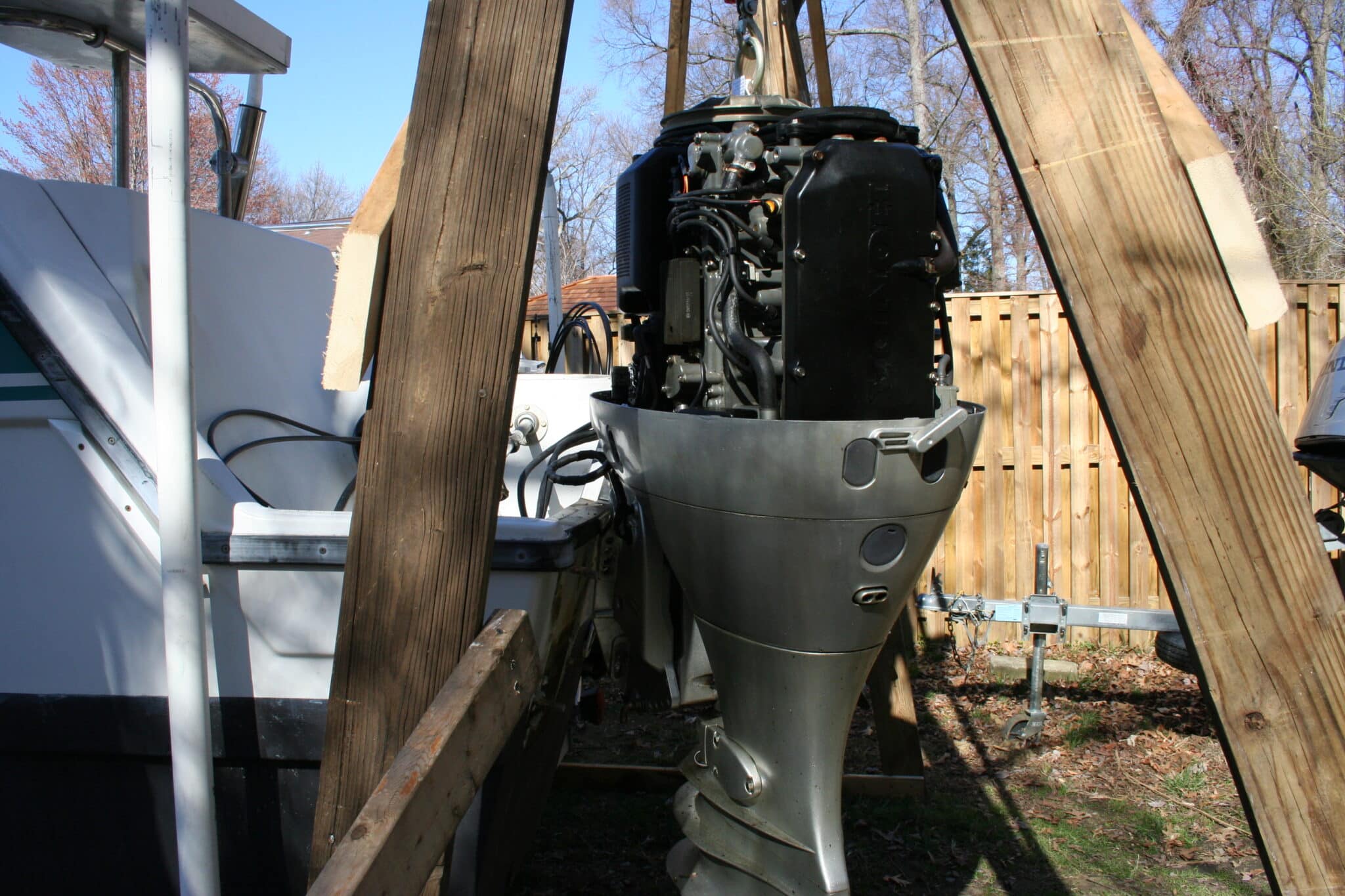 Boat owners have had to deal with ethanol issues for years now, and we’re learning the best ways to combat its effects. Here’s how to deal with ugly fuel.

Search through the archives of BD Outdoors for ethanol, and you’ll find no fewer than 20 articles mentioning this stuff, most of which dwelling on the negative effects it has on marine propulsion systems. At this point ethanol is nothing new. It is still, however, a major problem for boat owners.

What You Need to Know About Ethanol

First, the basics: ethanol is an alcohol fuel distilled from plant materials. Most commonly we see it at the pumps in the form of E10, which is a 10-percent ethanol/90-percent gasoline mix. Most modern marine power systems are able to handle E10 without an immediate impact, though not higher ethanol blends like E15.

Why is the stuff so problematic? First off, it’s an excellent solvent, which it dissolves deposits in the fuel system and allows them to migrate into fuel lines, filters, carburetors, injectors, and the engine itself. In fact, it can even dissolve certain types of fiberglass resins and plastics, including many found in older fuel lines, tanks, and fittings. This caused massive problems with older boats a decade or so ago, and most of the affected boats have long since been upgraded to avoid the issue. Today, the bigger issues arise with carbureted outboards, particularly small ones, which are easily gunked-up.

Secondly, ethanol absorbs water. This isn’t much of a problem with cars, their sealed fuel systems, and their quick fuel turn-over. But with marine fuel systems, most of which are constantly exposed to humidity and may have the same fuel sitting in the tank for months at a time, it’s problematic to say the least. When the ethanol absorbs enough moisture, it hits a saturation point, the water/ethanol stew comes out of solution with the gasoline, and forms a layer of in the fuel tank. If this gets sucked through the engine it can not only shut you down, but also introduce enough water to the engine’s internal parts that corrosion can become an issue.

As a point of comparison, according to the EPA at 70-degrees straight gasoline can dissolve around 150 parts per million of water. E10, on the other hand, can soak up as much as 6,000 to 7,000 parts per million.

What to Do About Ethanol

There’s a lot of contradictory information out there about ethanol and its effects. You’ll even find plenty of documentation – usually created by the farm lobby – which makes dubious claims that ethanol doesn’t cause any of these problems. Those of us who have had boats (much less lawn mowers, weed eaters, and other equipment with small carbureted engines) know better via learning the hard way. So, how do you protect your marine powerplant?

Whether you’re talking about a massive horsepower hawg like a Seven Marine 627, a mid-sized powerplant like the Mercury FourStroke 175, or a little eggbeater like a Yamaha F25, one thing all the experts seem to agree on is that the number-one thing you can do to prevent ethanol issues is to burn that fuel up asap. Let it sit for long periods of time and the fuel will degrade to the point that problems become almost assured.

Just what is a long period of time?

That’s a tough call, because when you fill your tank you have no way of knowing if the fuel has been sitting in the marina’s tank for a week, a month, or several months. And depending on who’s information you believe, ethanol only has a useable life span of about three months in the first place. That means that as a general rule of thumb, you shouldn’t let fuel sit unused in your boat for more than a few weeks at a time.

Adding a fuel stabilizer or specifically-designed ethanol treatment is another measure you can take. Unfortunately, there’s even more misinformation out there about additives than there is about ethanol. Much of it is competitive sniping, so our recommendation is that you look closely to find the source of any information you may come across, and ignore what one manufacturer may say about another’s product.

That said, different additives do accomplish different things. We’ve seen it asserted many times that once phase separation occurs there’s no way to rejuvenate the fuel, but we’ve had success removing water from E10 fuel using Formula X2, which claims to use a chemical reaction to break the hydrogen from the oxygen molecules in the water, bond with the hydrogen, and release the oxygen into the air. The chemistry may be above our heads, but we’ve seen it work in the real world.

They say this stuff has enzymes that stabilizes the fuel, and again, while noting that the exact properties of this stuff are proprietary and we don’t have a team of chemists ready to prove the voracity of Star Tron’s claims, we’ve seen it work wonders when used as a preventative measure.

Obviously, this stuff is so new that we haven’t had much time to experience its effects just yet, but we have begun using it in a pair of Suzuki DF90s, and will report back after seeing how it performs. Techron says that it’s formulated to stabilize fuel for up to (a previously unheard-of) 24 months, while also cleaning fuel injectors, throttle bodies, carburetors, and combustion chambers. It’s also reported to prevent future build-up of gum, varnish, and deposits.

There are, of course, numerous other additives on the market. We’re sure some work great, and just as sure that some are black magic with good marketing campaigns. Unless you have a lab and a million bucks to throw at testing, bottom line, all any of us can really depend on is our actual experience and that of reliable friends and sources. We do want to stress, however, that using additives is extremely important when it comes to avoiding ethanol problems in a boat’s fuel system. One sure way to have problems is to do nothing, let your fuel sit for a couple of months, and expect to get lucky – there’s no such thing, with E10 in your tanks.