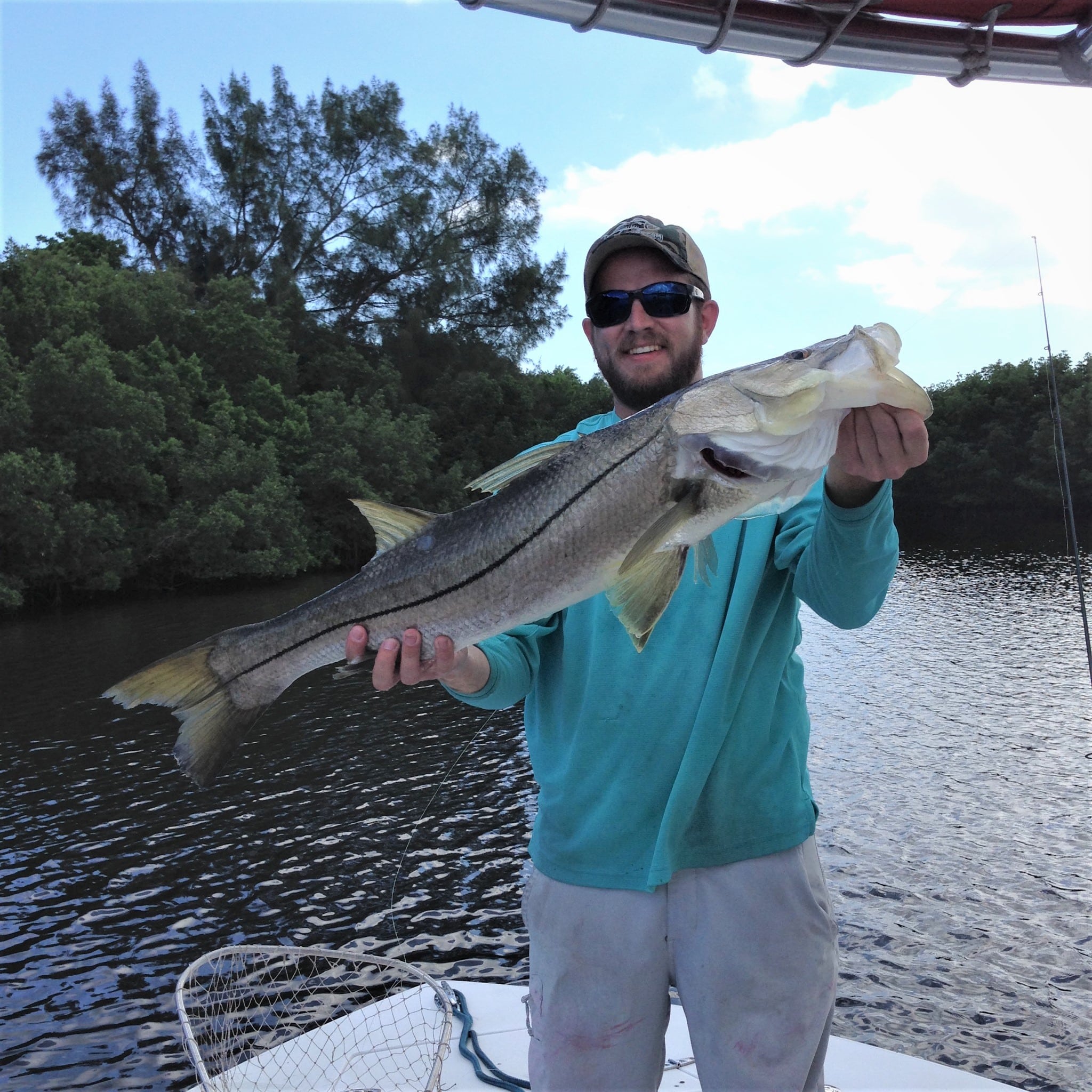 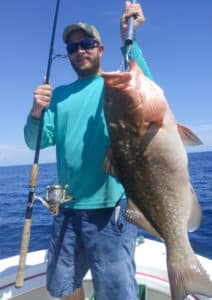 We are excited to announce the name of our Race to Costa Rica winner who was chosen on December 8th.  The lucky BD member is Eric Fosbender of St. Petersburg, Florida.  “Eric is a die-hard fishermen and will be a great asset to a successful trip”, commented Capt. Scott Goodwin, BD’s Editorial Director.  “Maverick Sportfishing and Los Sueños Resort are first class operations and we are all in for a treat!”

Reflecting on the moment he found out his name had been drawn, Eric said, “When the call came through that I’d won, I almost crashed my car… Ok not really, but had no idea what to think or feel. Just giddy really.  I’ve never really won anything before.  I decided to enter on a whim; I figured maybe one day it would be my turn.”

Eric loves fishing and is totally shocked and stokedthat he won! 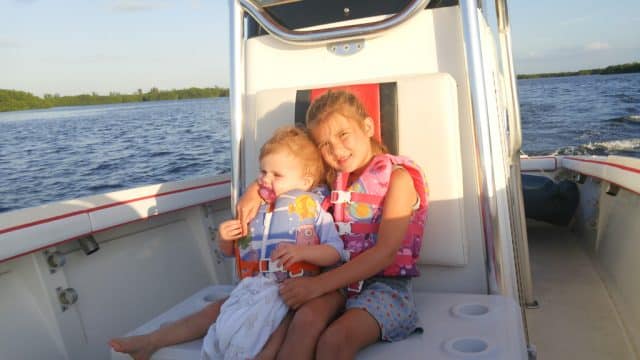 Eric and his family enjoy fishing of all types on their boat.  “The offshore trips and tournaments tend to be the guy trips while the inshore fishing and hanging out is perfect for my family,” said Eric, “My family is my number one priority now and the kids are getting into fishing.” 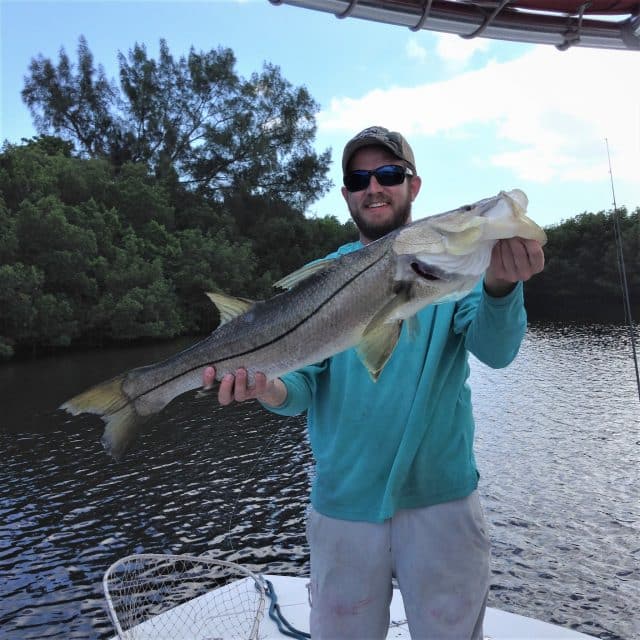 Eric grew up in Ft. Lauderdale, Florida and is well versed in the South Florida live bait offshore scene, inshore fishing and bass fishing.  Now living in St. Petersburg, he likes to bottom fish, troll and kingfish in the Gulf waters and Tampa Bay.  Eric remarked, “Tampa Bay is surprisingly huge and diverse in it’s fisheries. 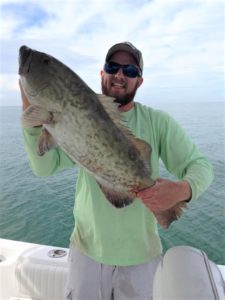 There is also so much live bottom in our area that we will often spend the entire day fishing spots we have just found for grouper, snapper and more.  This year we placed 10th in the King of the Beach Tournament and hope to do more of that in the years to come.

Eric has taken over as the second generation in the family microscope sales and service business and enjoys keeping up his father’s business, which he started in 1976. 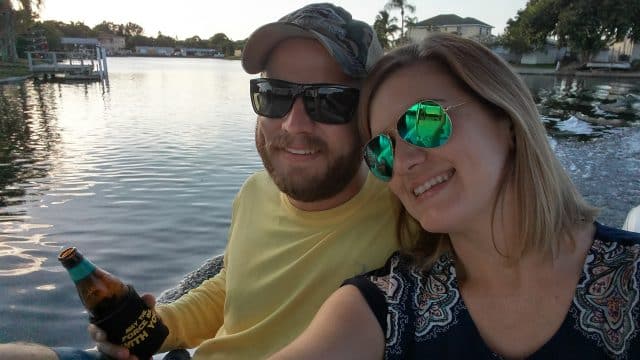 “I’ve got great memories of my only trip to Costa Rica when I was much younger and my family and I chartered a small panga with ratty gear to do some nearshore fishing.  Somehow we ended up hooking a sailfish on a Penn 30 with half a spool of line, but we managed to land it against all odds.  I’ve also caught striped marlin in Cabo, but I’ve never hooked into a blue marlin.  That would be the most epic possibility! I have never caught a blue marlin and it is something I hope happens in my life”, said Eric.

Eric will join the BD crew at Los Sueños Resort and Marina in Costa Rica to fish 3 days with the crews from Maverick Sportfishing.  He will get to fish with the best gear from Okuma, AFTCO, Costa and Mustad. 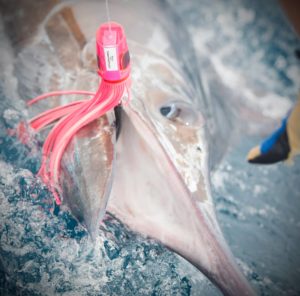 “It is an incredible opportunity for anyone who loves to fish”, said Michelle Gandola, BD’s Marketing Director.  “We are thrilled to have Eric on board as our big winner and we will get him decked out in gear and swag for the trip.”

Stay tuned as we will bring you all the drag screaming details of Eric’s trip from the Race To Costa Rica.