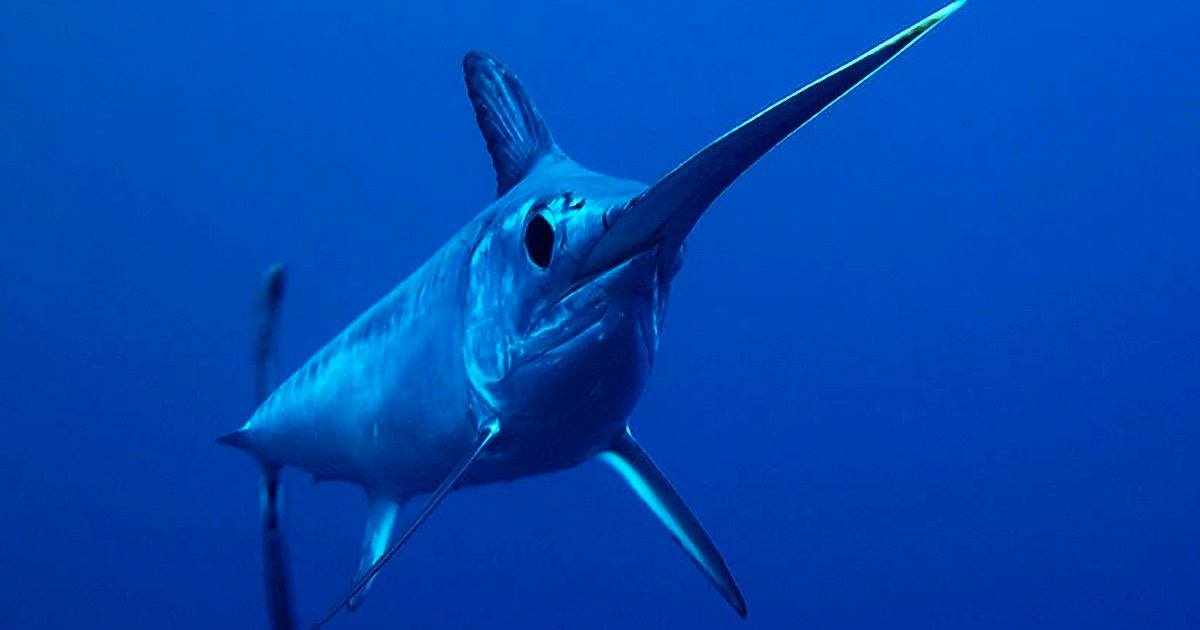 Sea turtles, dolphins, whales, and other marine wildlife in California waters will get a reprieve from an indiscriminate fishing gear—drift gillnets—thanks to state lawmakers’ passage of a bill to phase out the destructive equipment, which is used to target swordfish off the West Coast.

The California Legislature passed Senate Bill 1017 with bipartisan support today. The legislation gives the swordfish fleet—now fewer than 20 active boats—a transition period to stop using drift gillnets. It also provides compensation for fishermen who agree to permanently retire their nets and related permits. The money for the buyout will come from a combination of private and public funds. Fishermen will still have other options for catching swordfish, including deep-set buoy gear, which has proven highly effective and far less threatening to non-target sea life after more than seven years of on-the-water testing.

The measure, which now moves to Governor Jerry Brown’s desk for approval, follows decades of effort by a range of stakeholders to end the use of nets that kill more dolphins and porpoises than all other West Coast fisheries combined.

In recent years, tens of thousands of Californians have written letters and testified at public hearings in an effort to persuade the Pacific Fishery Management Council and California lawmakers to improve this fishery. Further, a 2016 poll commissioned by The Pew Charitable Trusts found that 86 percent of California voters supported phasing out drift gillnets.

Because California fishermen are required to have both state and federal drift gillnet permits, Congress should move quickly to pass similar legislation. California Senator Dianne Feinstein (D) is leading the effort with a bill she introduced in the U.S. Senate in April. It is cosponsored by Senators Kamala Harris (D-CA) and Shelley Moore Capito (R-WV). Representatives Ted Lieu (D-CA) and Brian Fitzpatrick (R-PA) are backing companion legislation in the U.S. House.

These reforms are long overdue. More than half of the marine life caught by drift gillnets is discarded—usually dead or dying. That’s one of many reasons every other state and many nations have prohibited the use of this equipment. By phasing out large-mesh drift gillnets in favor of less destructive gear, California is protecting the rich and iconic marine wildlife that are key to its coastal communities’ livelihoods while ensuring sustainable fisheries for generations to come.