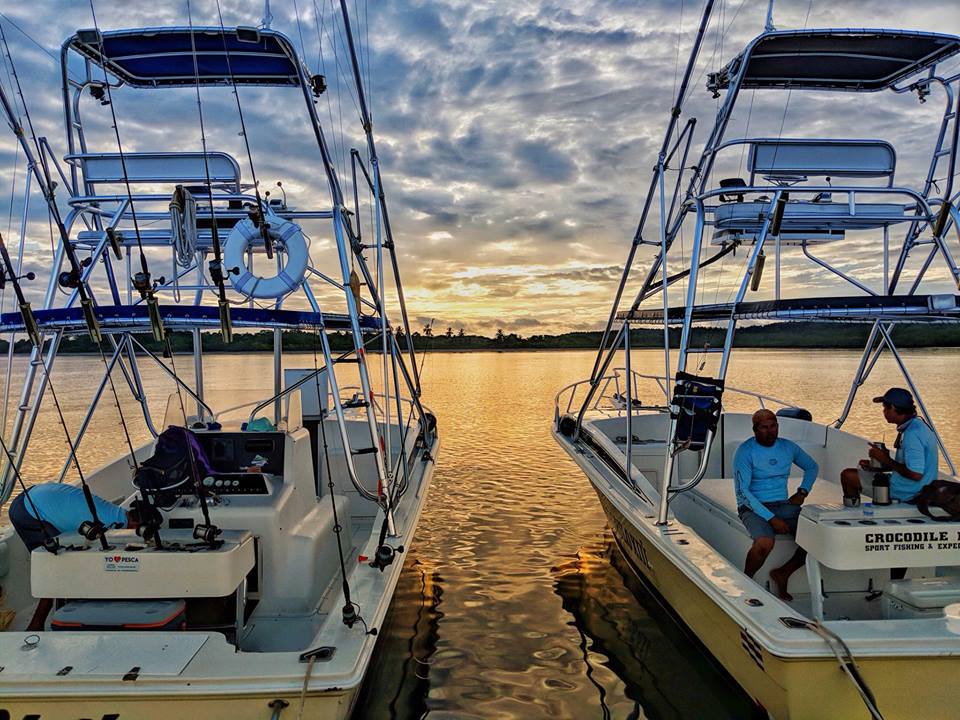 New Year’s Eve is the only day of the year you will find a traffic jam in Puerto Jimenez. Yet, thanks to a generous neighbor, this small beach town has one of the largest, most spectacular NYE fireworks display in all of Costa Rica. Local people come from all over the peninsula to enjoy the lit-up sky. 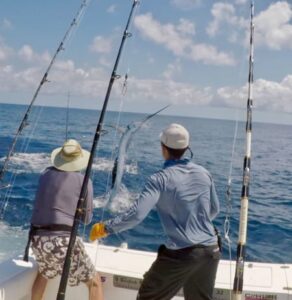 Fishing at the beginning of the month was good with double-digit days of sailfish, with decent inshore fishing as well. Then came a wave of warmer water. The sailfish numbers dropped, but the marlin continued to pop up in the spread, and several anglers took their first marlin. Then, we had a couple of weeks that would drive most Fishing Directors crazy. Fish were being caught but not in the numbers that are normal for this time of year. The big tuna were the salvation; a big school of spinner dolphins and tuna parked just seven miles off the beach for several days. Lots of 100-pound fish were taken, and two monsters over 250-pounds were taken out of the school. 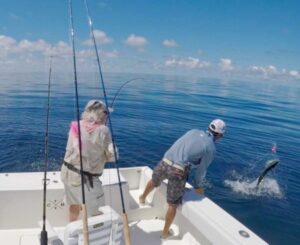 Inshore caught on fire at the end of the month. Roosterfish and big jacks to over 25-pounds sent folks to the spa after a day of pulling on these inshore bulldogs.

Mark Jacobs and Jennifer Wright landed 20 roosterfish in one day and several big jack crevalle. They had so much fun they went into the jungle on the 31st and got married. Just kidding. They were planning on getting married and had a beautiful tropical wedding amongst the tropical foliage. Congratulations.

I predict many anniversary fishing trips back to Crocodile Bay for years to come. 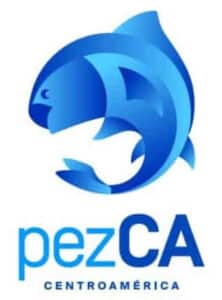 Many of you may know that I ran the fishing department at Crocodile Bay for nearly 20 years, and worked conservation part-time during those years. Now I am doing the reverse, as I work conservation full-time and help out at Crocodile Bay part-time, where it all began for me so long ago.
The group I work with is the Federacion Costarricense de Pesca (FECOP), and we lobby for sport fishing and conservation in Costa Rica through science and education. We have developed a new fishing App designed to “fish smarter, not harder” for Central America. It is called “pezCA” and will be available at no cost on February 15. You can download it at the Apple App Store or Google Play. Remember, it is free. Next month I will go into more detail how this App will keep you up to date on one of your favorite bucket list fishing destinations.
Until then, keep a wet line! 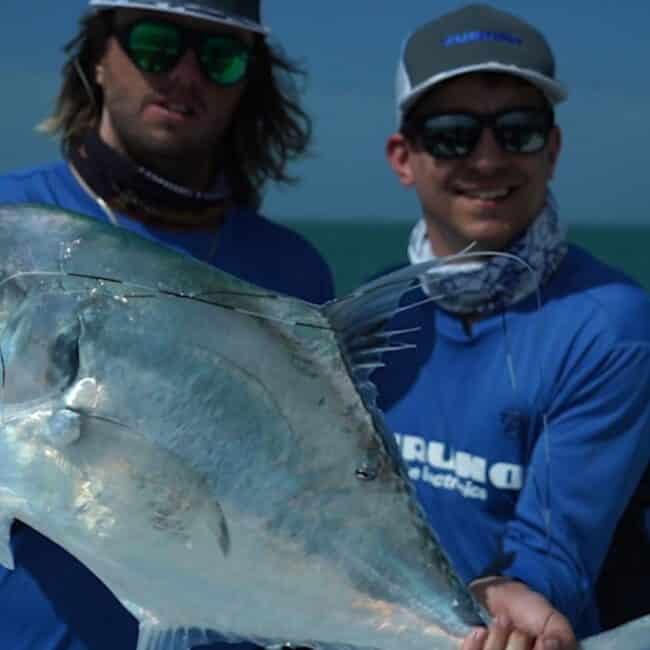 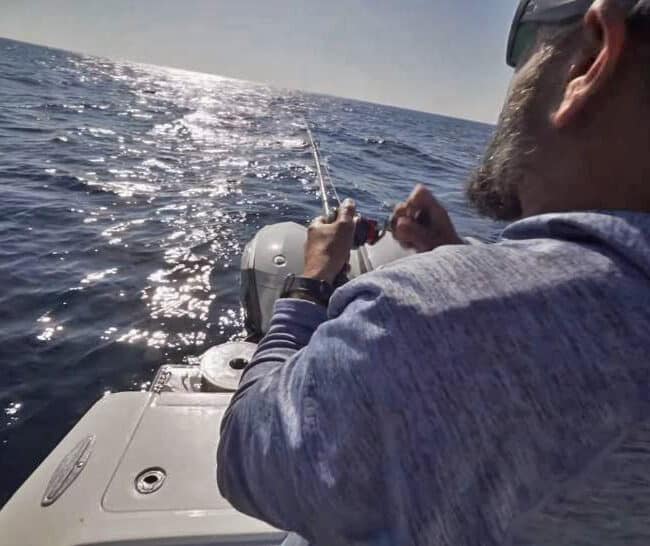 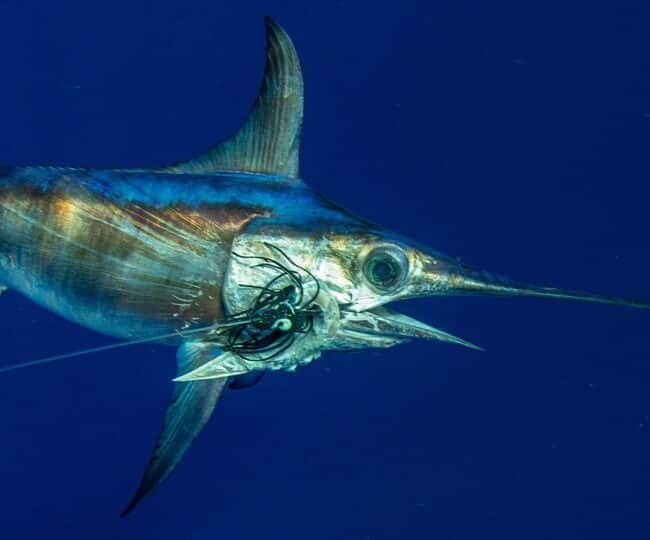